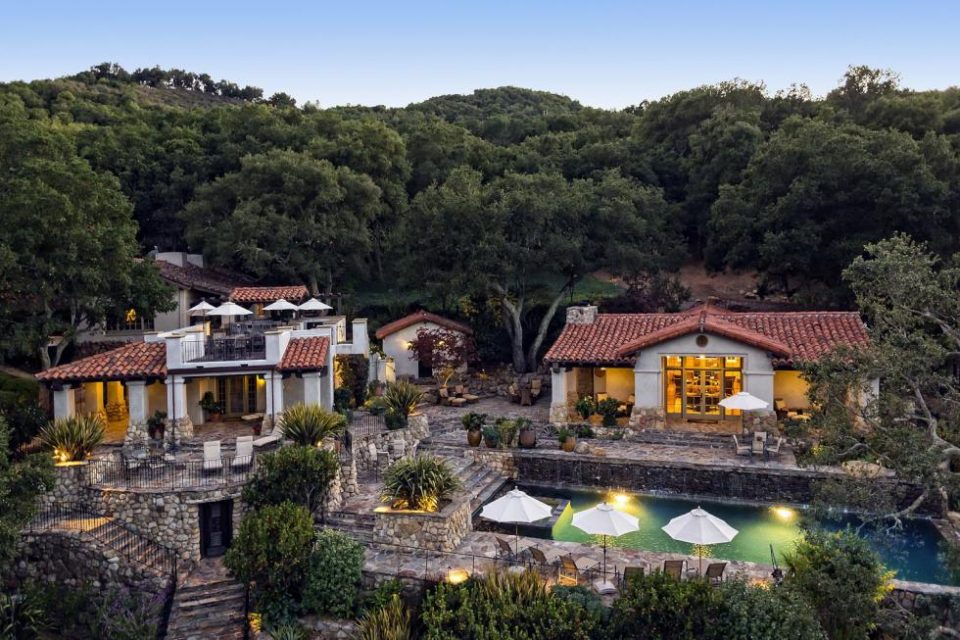 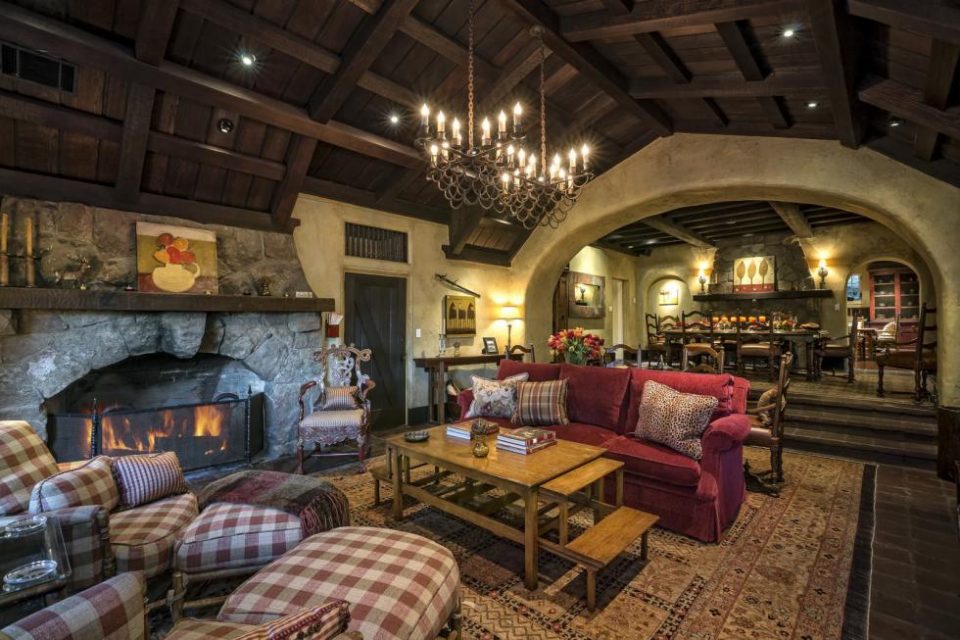 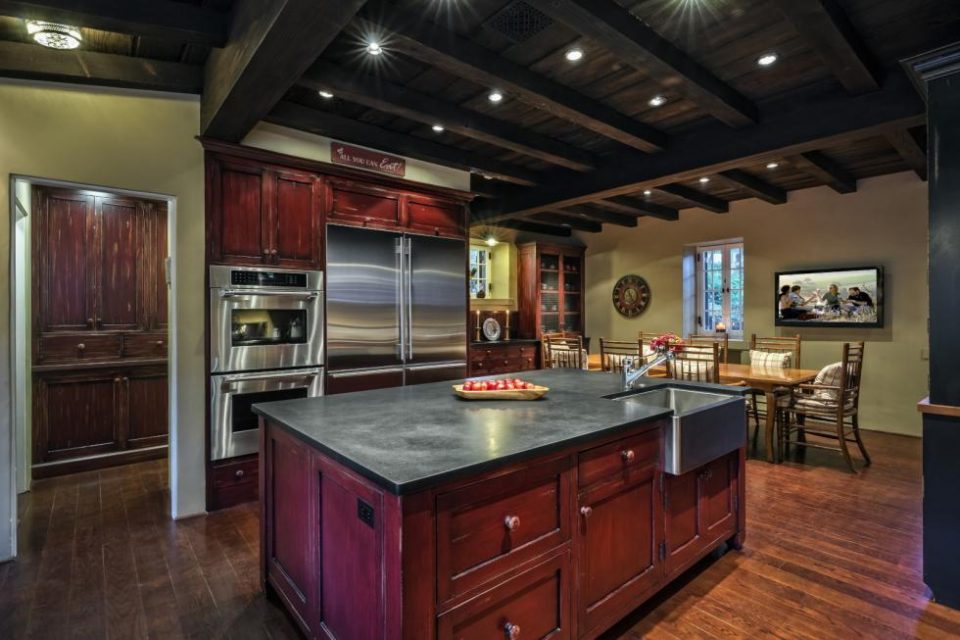 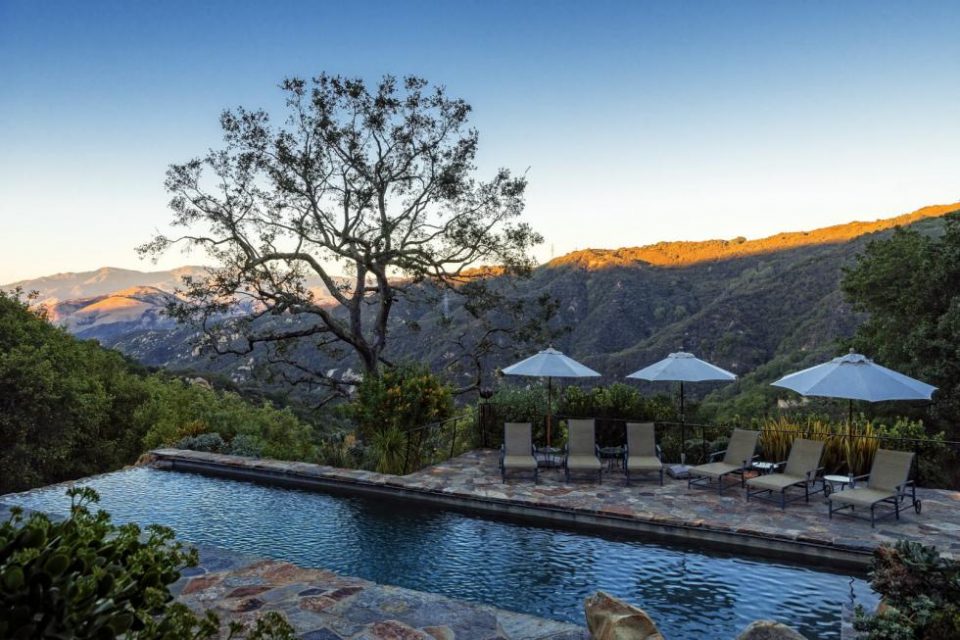 On 180 acres at the crest of San Marcos Pass with Santa Barbara and the Pacific to the west and the Santa Ynez Valley wine region to the east, Deer Lodge was built as a turn-of-the-20th-century hunting lodge where sportsmen would gather hoping to bag a trophy for their dens. Having accompanied their wives at one too many concerts and ballets, it was where they could let their hair down, talk man talk and have an extra couple of brandies without disparaging glares from across the room. It was the early 20th century gentleman’s answer to today’s man cave, TV football, chips and a case of beer.

Over the years, changes and improvements were made to fit more modern definitions of comfort without losing the character and ambiance of the original. Today, more family friendly and without the household staff of yesteryear, the main lodge now has living, dining and family rooms, a country-style chef's kitchen, a master suite, offices, three baths and laundry. The three guest houses together contain eight ensuite bedrooms, sitting rooms, kitchens and laundry. All members of the family and guests can enjoy the pool/media house with fireplace and kitchen, a cabana with bath and laundry, a putting green, decks and outdoor kitchen. With 13 buildings in all including a gaming building and two garages housing six cars, there is also a three-bedroom, two-bath caretaker’s cottage. Outdoor games and children’s fun include a bocce court, sports court, zip line, tree house, play fort and miles of hiking trails.

As a retreat for family and friends or as a unique inn, Deer Lodge with its roots in early California history is priced at $14 million. 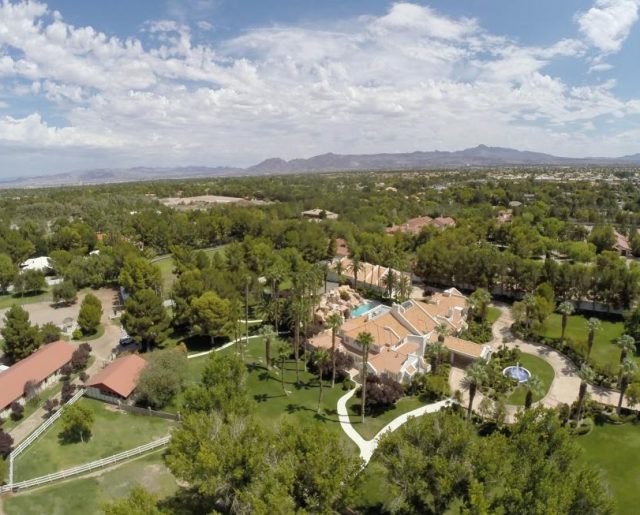 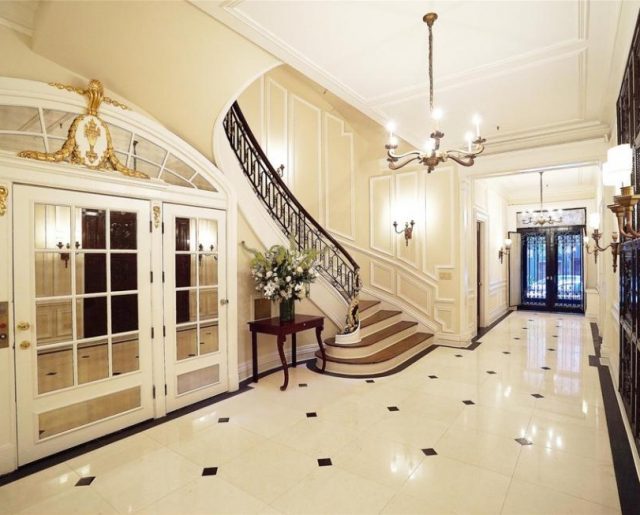 East Side Limestone Mansion! The year 1900 was a year of growth and change in New York City. Ground was...Read More