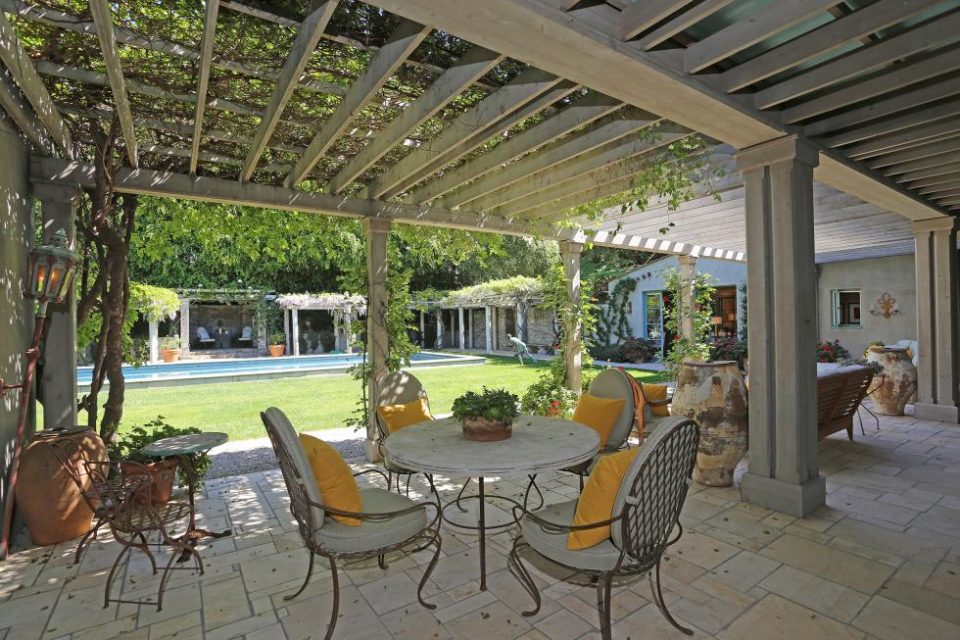 In more gentle times before television started dividing its time between reality shows, heavy-hitting documentaries and crime, the country relaxed with shows such as The Andy Williams Show, The Tonight Show with Steve Allen and Sonny and Cher. It was Nick Vanoff who produced or co-produced these favorite programs along with many In the 1960s, he produced over ten hours of television shows every week with stars like Don Knotts, Milton Berle and Bing Crosby.

Starting his career in New York as a professional dancer, Nick met his wife, Felisa, also a dancer, while both were performing at the New York City Opera. During their marriage they moved to California, where Nick started out holding cue cards for The Perry Como Show and soon became the program’s associate producer. Nick and Felisa collaborated on choreography used in many of the programs he produced, including The Kennedy Center Honors, held annually in Washington, D.C. Vanoff won a Tony, five Emmys and was named Showman of the Year in 1990 by the Publicists Guild of America. Vanoff died in 1991 at the age of 61 and his wife continued to live in their Beverly Hills estate where they had entertained lavishly since they purchased the property in 1960. Following Felisa’s death in 2014 at age 89, the estate is now for sale.

Built in the 1930s, the Mediterranean-style house has 8,800 square feet of living space with nine bedrooms and twelve baths, a guest house and staff quarters on 1.23 acres. As Felisa’s father was Italian, she made frequent trips to Italy where she found architectural accents and other items for the home such as the wrought-iron entry gate. Designed around lushly landscaped gardens, French doors on the ground floor and balconies off the second floor bedrooms open to the loggias and views over the Italian gardens. The two-foot raised edge of the swimming pool is reminiscent of the pool at the Hotel Cipriani in Venice, after which it was modeled, that also serves as seating. Formal rooms, loggia and grounds are perfect for large scale entertaining with a motor court capacity for 25 cars. For more information.

The estate of the late television producer Vince Vanoff, where so many of Hollywood’s most important stars of the 1960s and 1970s were entertained, has just been listed. Priced at $25 million. 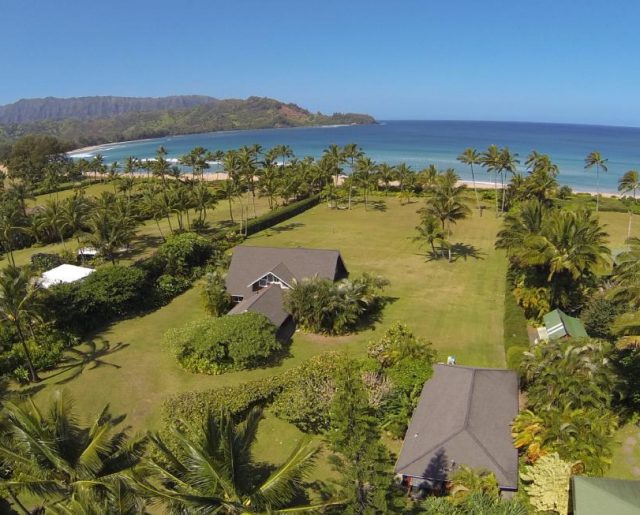 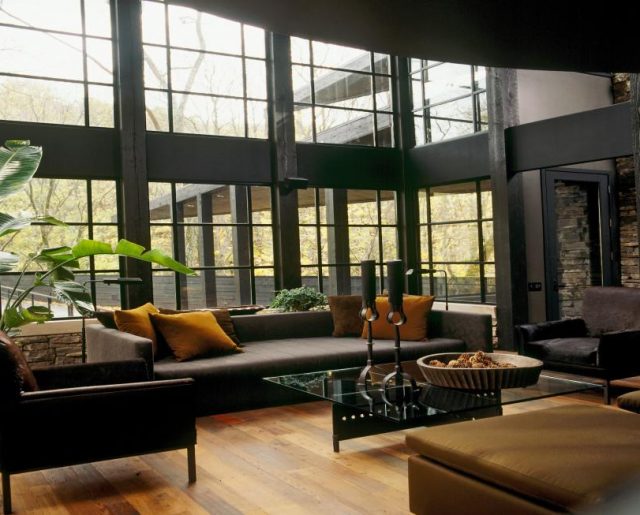 Nashville Contemporary Tree House! Nashville, Tennessee is many things to many people, from music lovers to those who love the...Read More