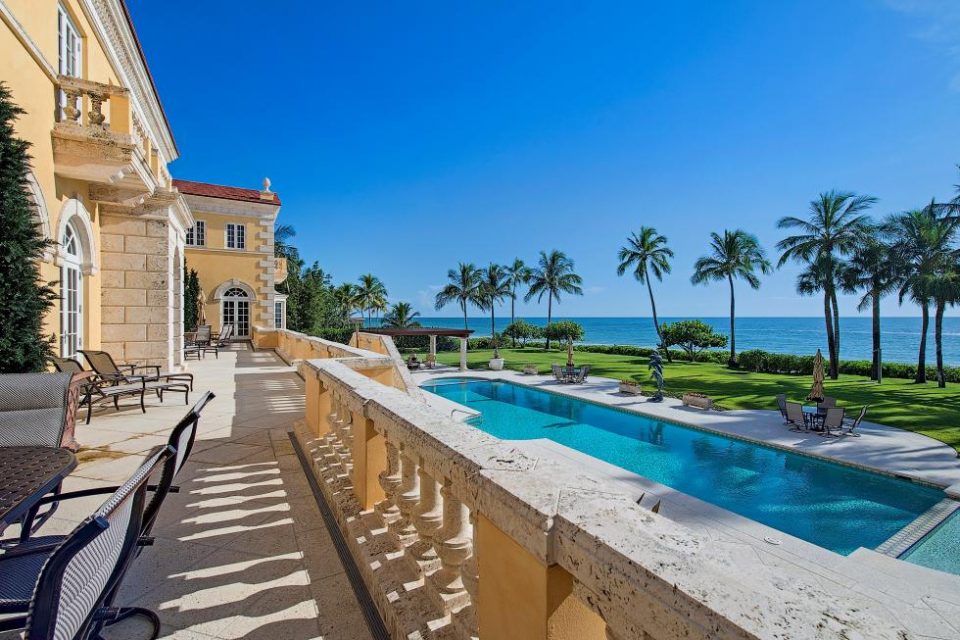 Naples, Florida is no longer the laid back little fishing village that stressed Miamians used as one of their prized getaways from their hectic city lives. It was a perfect distance across the upper Everglades on Tamiami Trail where flocks of migrating birds would tousle each other for standing room and the Seminole Indian villages still had their wood stilt homes near the highway where one could observe their daily life in passing. Once on the outskirts of Naples, one could grab a bite at the crab shack, where the Tin City shops are today, before going to the well-kept but inexpensive motel with kitchenette on the quiet street across from the Naples pier. But that was in the 1970s when the Hippie culture had started turning into the new breed of go-getter Yuppies. Once Naples was discovered by the wealthy and the famous, the speed of growth was astounding. The building of Interstate 75 helped with that growth and today’s Naples, with its pristine ten miles of white powder beach, is one of the wealthiest cities in the U.S. with the second highest proportion of millionaires per capita in the country. Along with the wealth came upscale shopping, expansion of the cultural arts and fine restaurants. Residents now include a multitude of corporate moguls, sports stars and film stars with many homes priced well over $40 million. 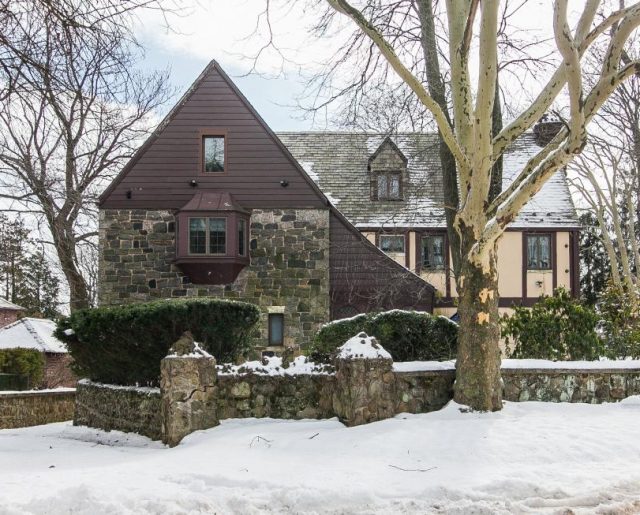 The Godfather Movie House! Rated as one of the best movies of all time, The Godfather, the blockbuster crime film...Read More 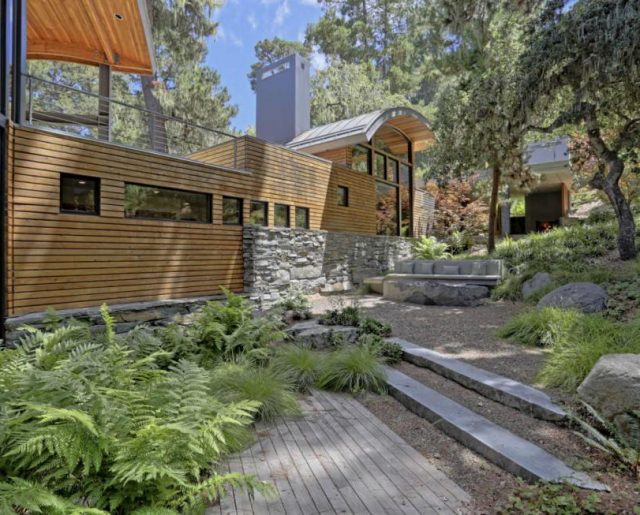 Carmel Contemporary With 75-Foot Great Room! Since 1906 when Carmel, California was beginning to be recognized by artists who over...Read More