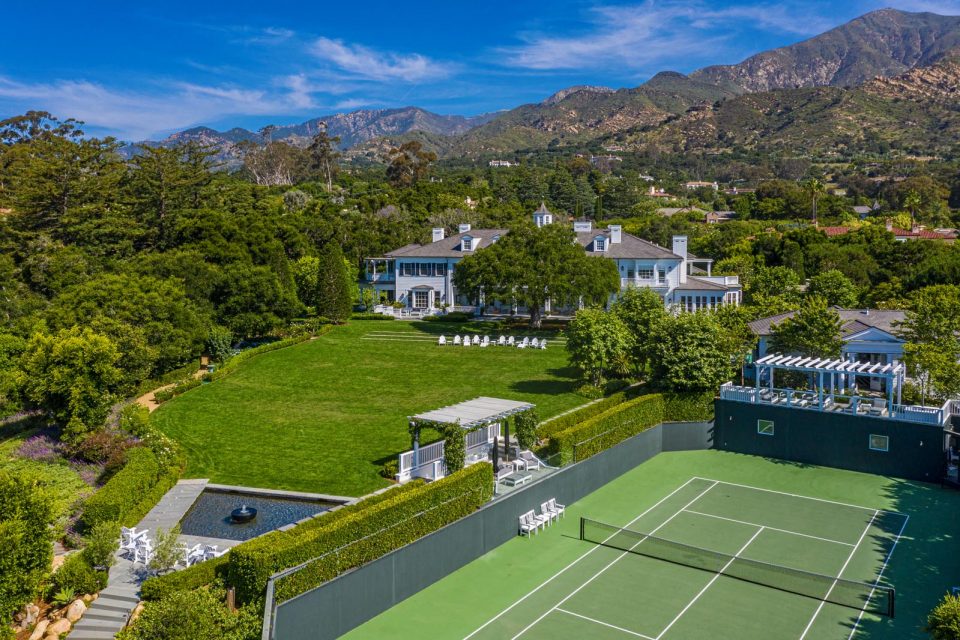 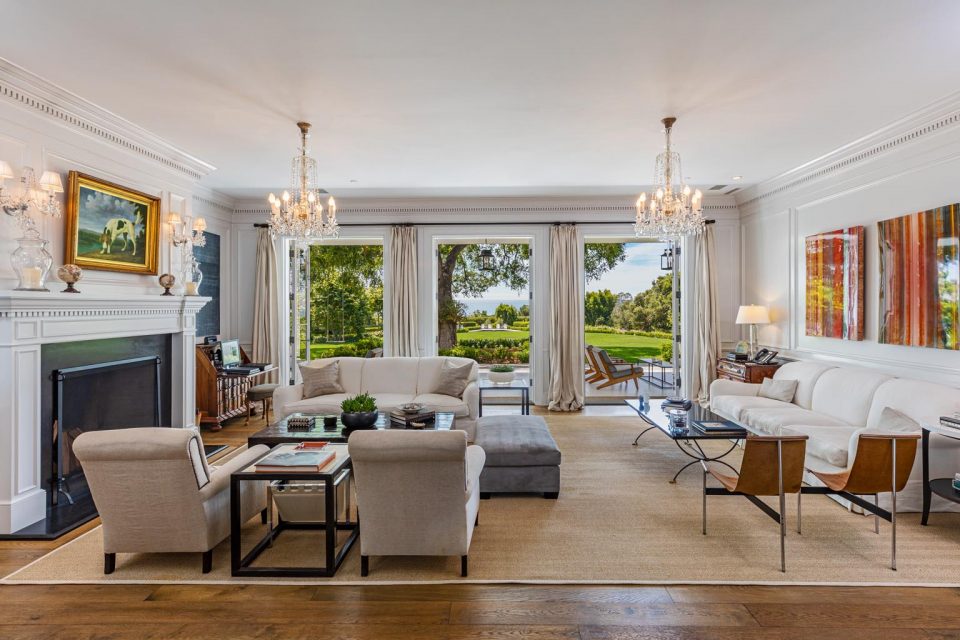 The main living room has views over the landscape. 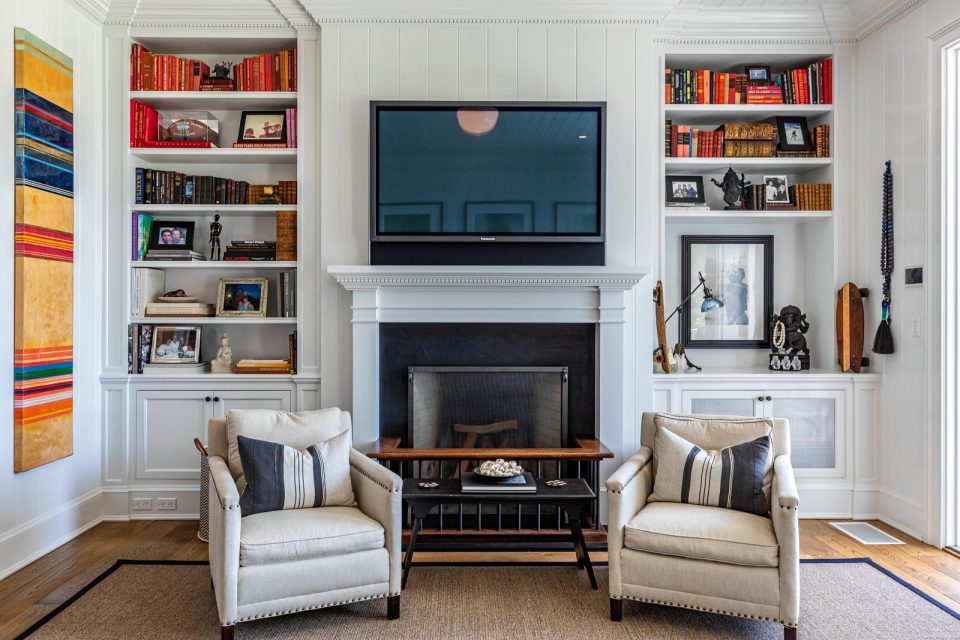 The library is cozy with its fireplace. 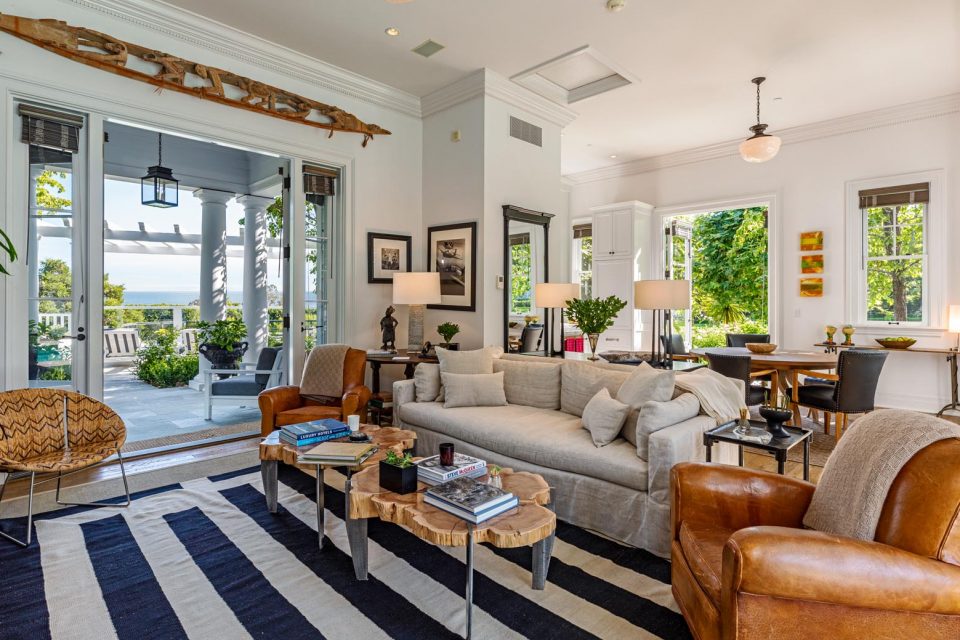 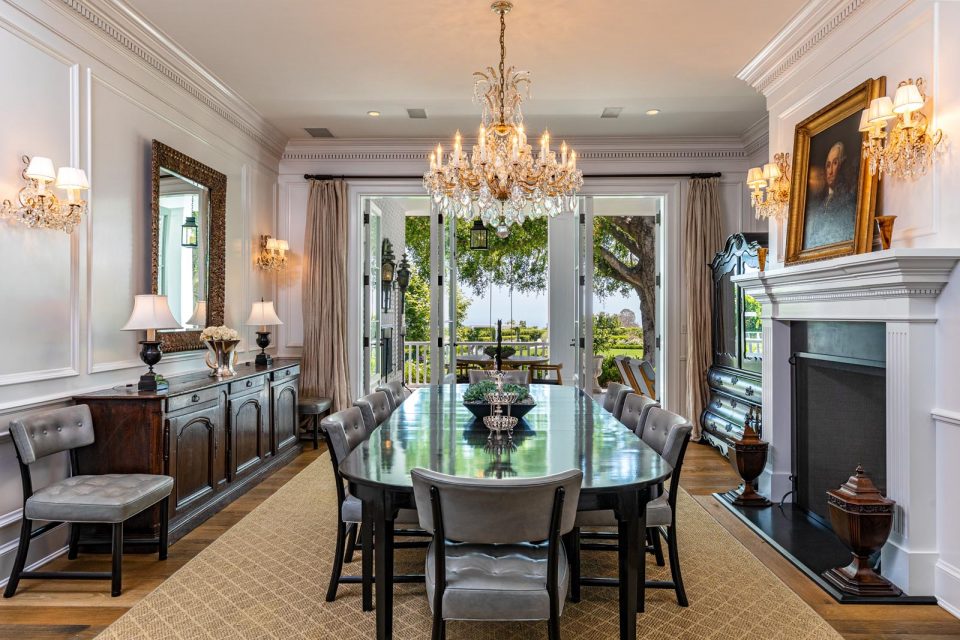 The formal dining room will impress many guests. 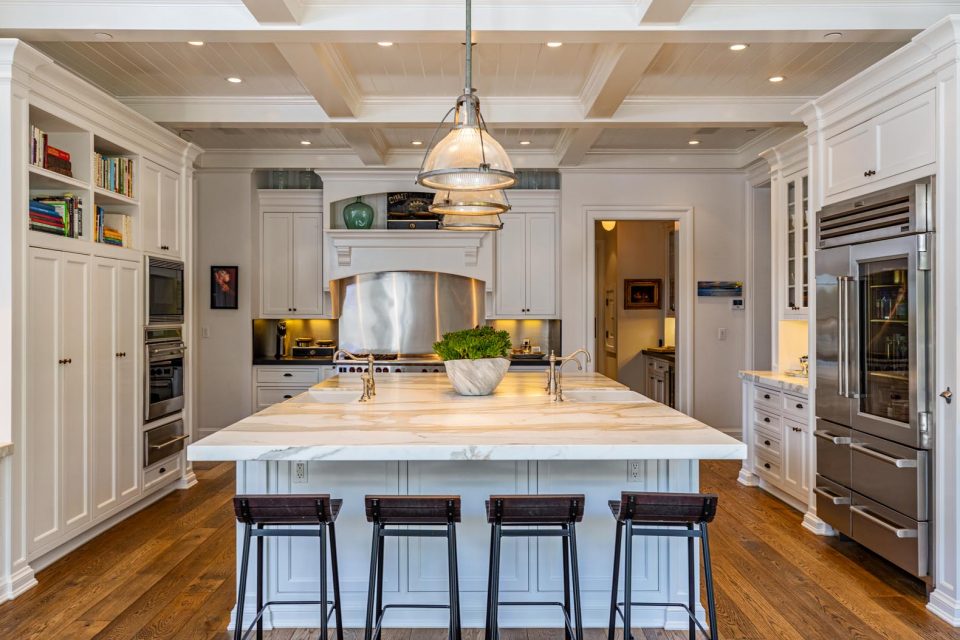 The large kitchen offers the cook a lot of work space. 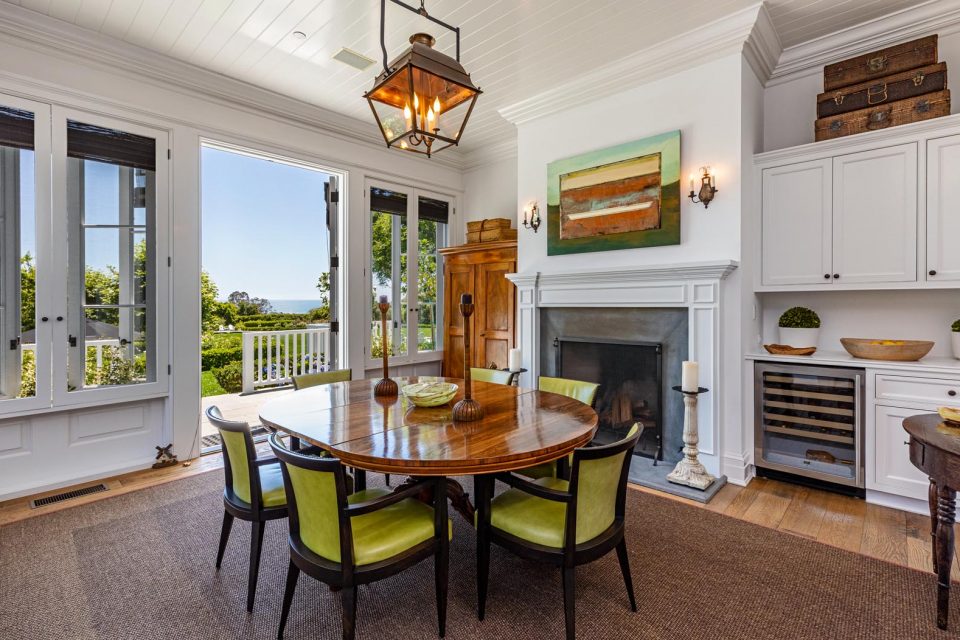 The breakfast room offers views and a cozy fireplace. 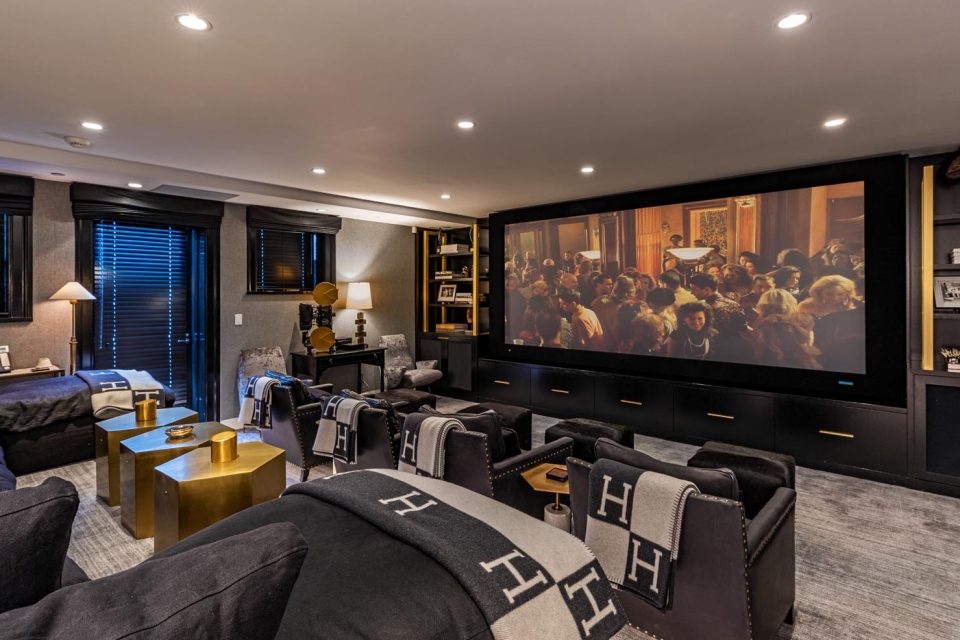 Lounge in comfort in the media room. 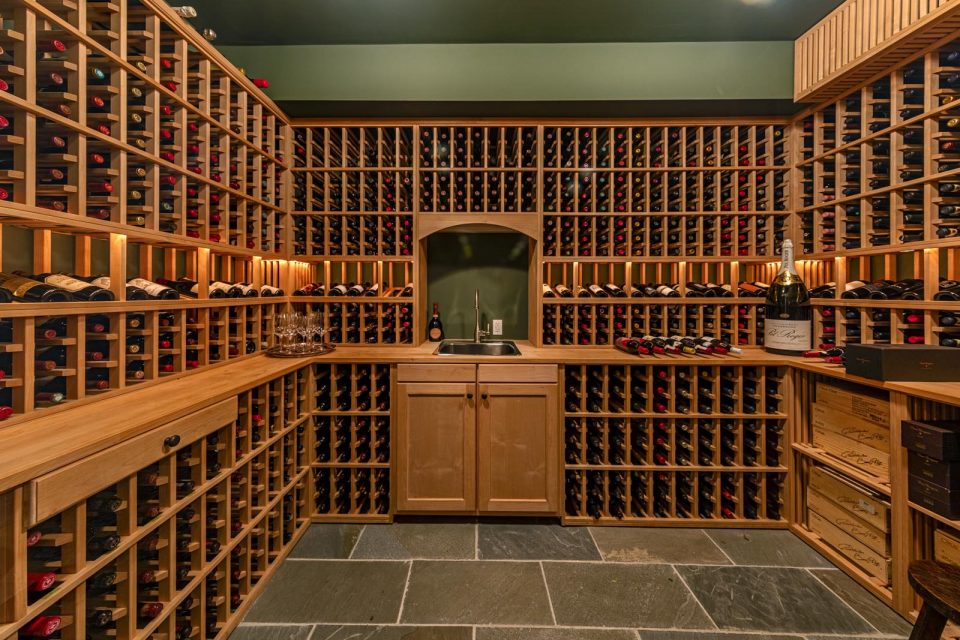 The wine cellar is large enough to hold a connoisseur's collection. 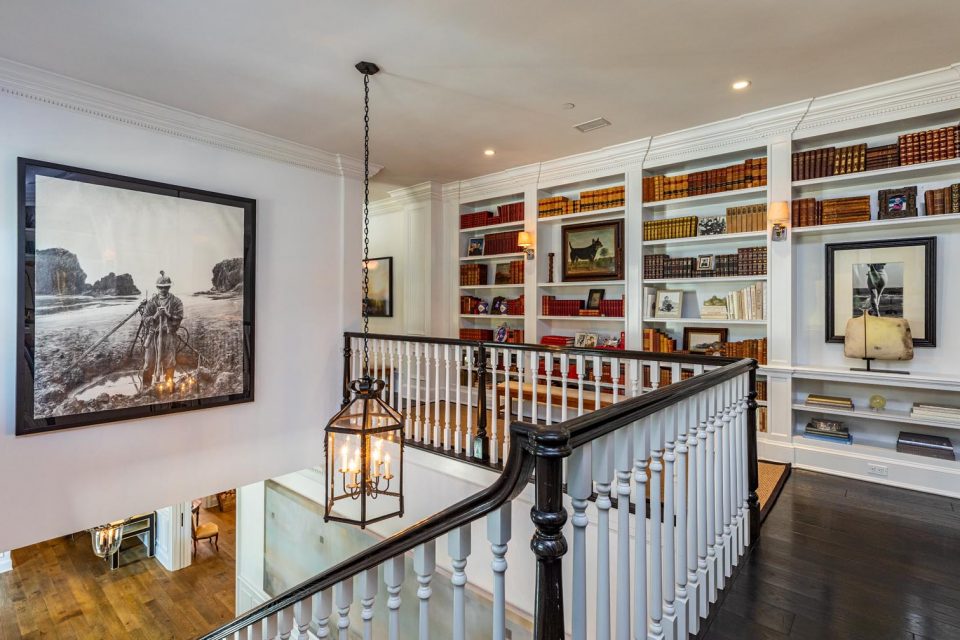 The attractive upstairs landing is outfitted with additional bookcases. 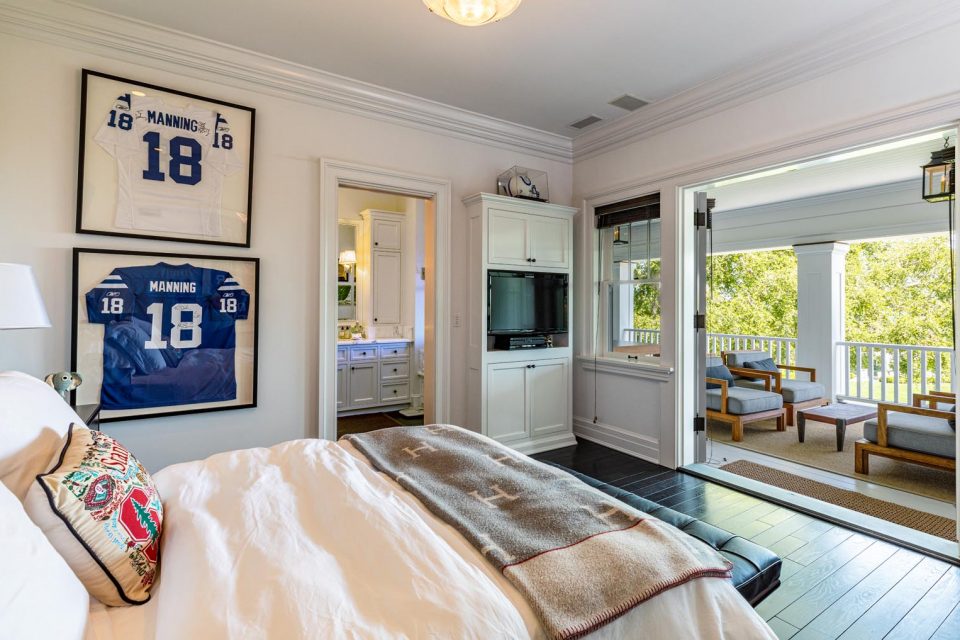 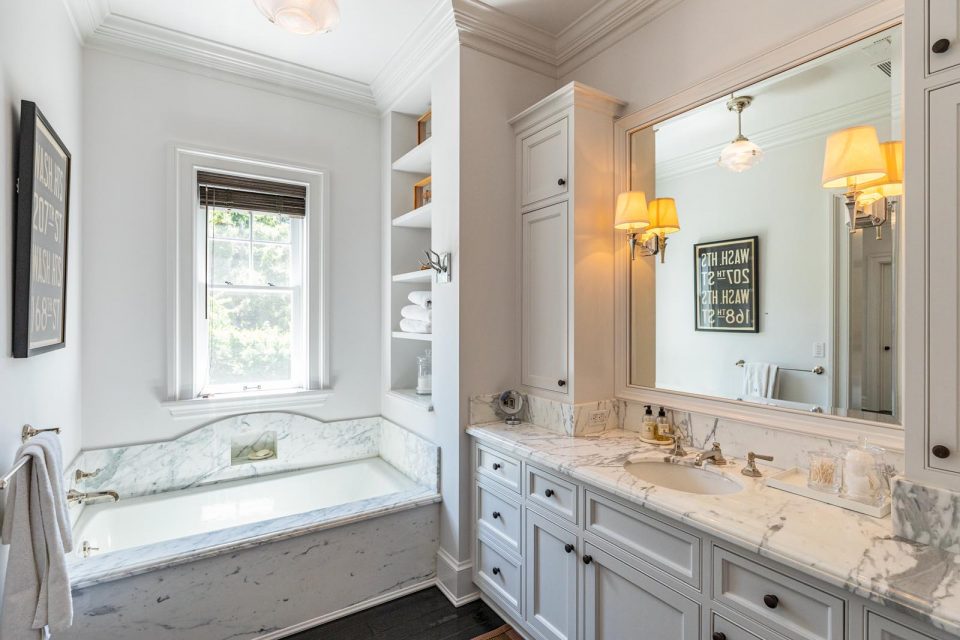 Bathrooms are trimmed in marble. 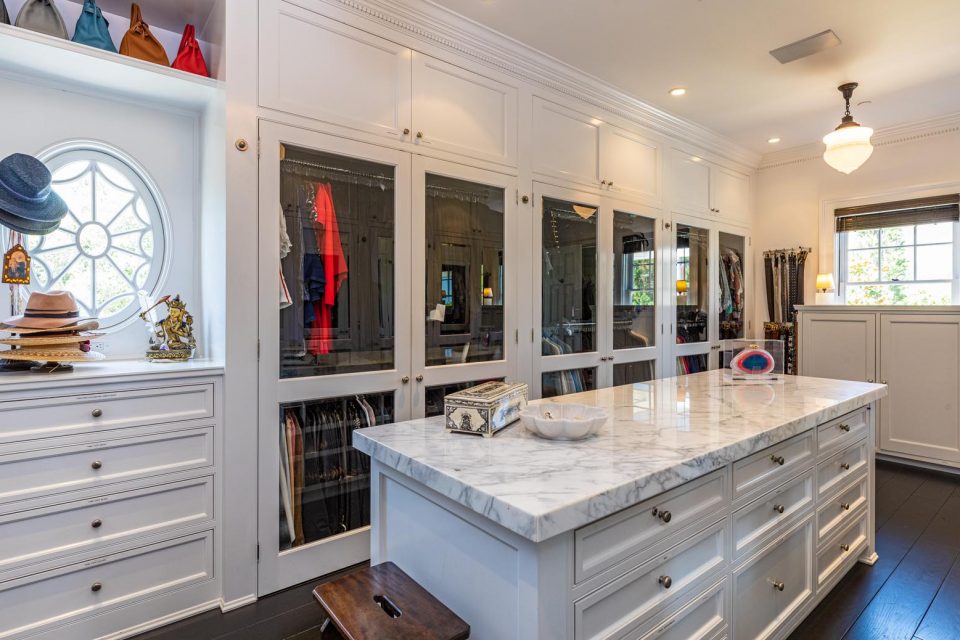 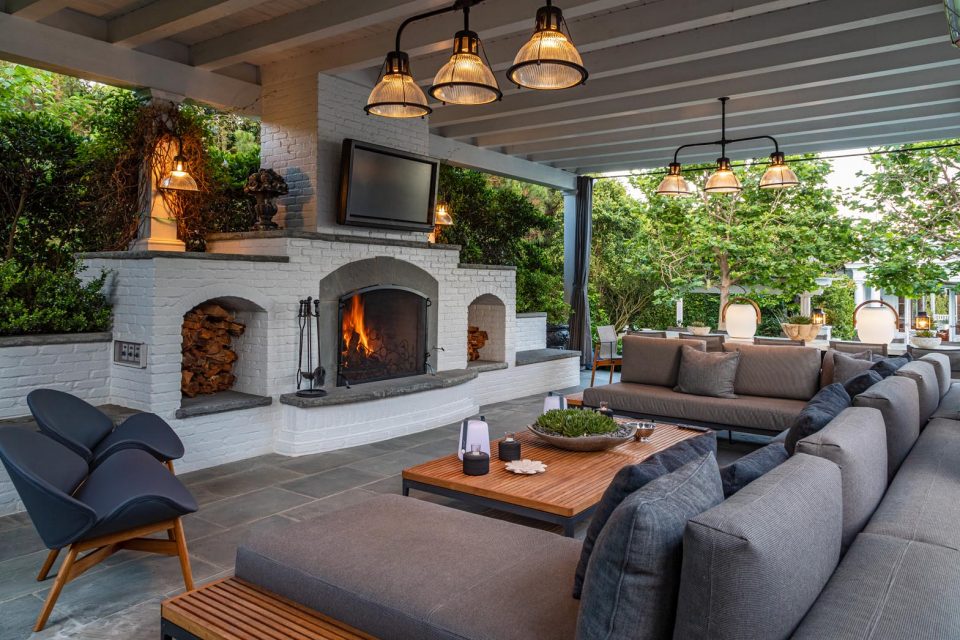 Outdoor entertaining is a joy with the fireplace and conversation area. 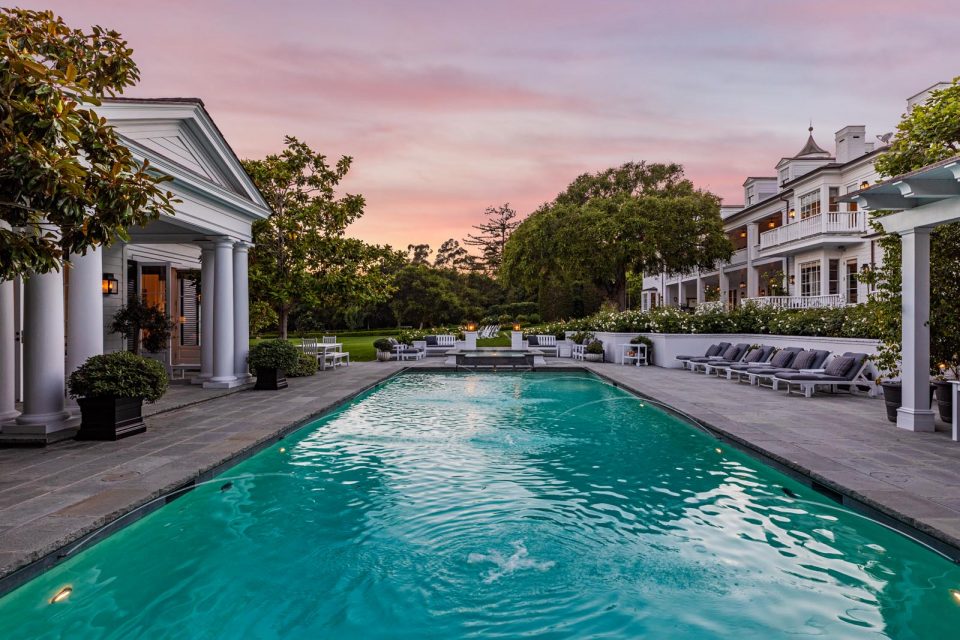 Maroon 5 leader, Adam Levine, doesn’t have to sing for his dinner, though he still often does.  In addition to his lucrative singing career, he has accumulated millions in real estate profits and does that often too.  Married to South African supermodel, Behati Prinsloo in 2014 and now with two children, the couple continues on their whirlwind buy-and-flip homes projects and have just purchased the former Rob Lowe Montecito house on its sprawling 3.5 acres for $52 million.

After Rob and his wife, Sheryl Berkoff, sold their longtime family home to healthcare executive Jack McGinley in 2020 for $44.5 million, McGinley has just sold the home to Levine and Prinsloo for a nice $7.5 million profit - in just two years. While it is likely that McGinley made some changes to the home, Levine and Prinsloo bought the house as an unadvertised pocket listing, so there is no way of knowing what changes were made during their tenure.  However, knowing the frequent sales and huge profits Adam has made on his home sales (at least seven homes since 2012), there is no doubt that Adam and Behati have a plan in mind, which we will likely see in Architectural Digest in a year or two.

The 10,000-square-foot Georgian Colonial-style home was built in 2009 and designed by architect Don Nulty to resemble Lowe’s Charlottesville, Virginia birthplace. The décor is a bright-white interior filled with California sunshine and Pacific Ocean views. The home has six bedrooms, eleven baths, large open formal rooms, a huge white-and-cheerful family kitchen, separate catering kitchen, wine room, multiple living-and-dining areas, professional theater, and an expansive master suite.  Additional details like vaulted ceilings, handmade crown moldings, custom millwork, and view-framing windows add architectural charm.  Also included is an office, library-music room with bar, and a family room. There are nine indoor fireplaces throughout the house with one in the master suite. Outside is a full outdoor living room with a wood-burning fireplace, koi pond, large swimming pool, a tennis court with viewing area and rolling lawns and gardens large enough for team sports with mature oak trees and a vegetable garden.  Also on the grounds are a swimming pool and spa, a two-bedroom guest house, a one-bedroom pool house with staff quarters, and an outdoor kitchen.

Prinsloo came to fame as a Victoria’s Secret Angel in 2009 and often opened their fashion shows on the runway.  She also appeared in Maroon 5’s 2018 music video Girls Like You with her husband, their oldest daughter, and two dozen additional female celebrities.  Adam and Behati’s most recent business venture is a tequila company, Calirosa, which went on the market last year.  Levine, as frontman for Maroon 5, has pulled in numerous awards: three Grammys, three American Music Awards, an MTV Video Music Award and a World Music Award. Levine has taken a break from almost 10 years of work as a coach on The Voice. 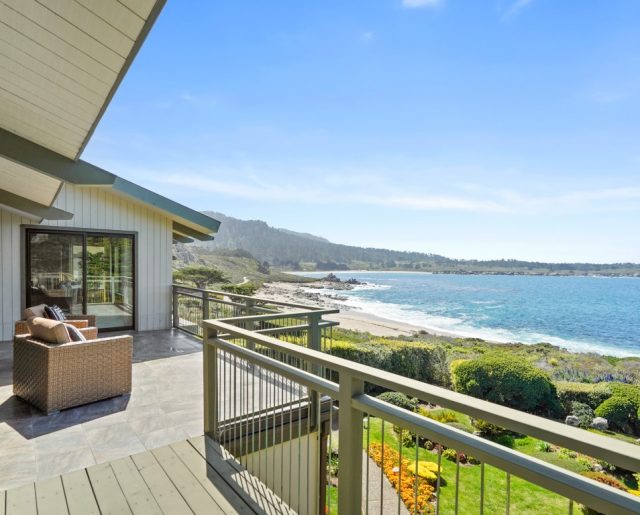 Betty “The Queen of TV White, with over 80 years in the industry, was the first woman to write, produce...Read More