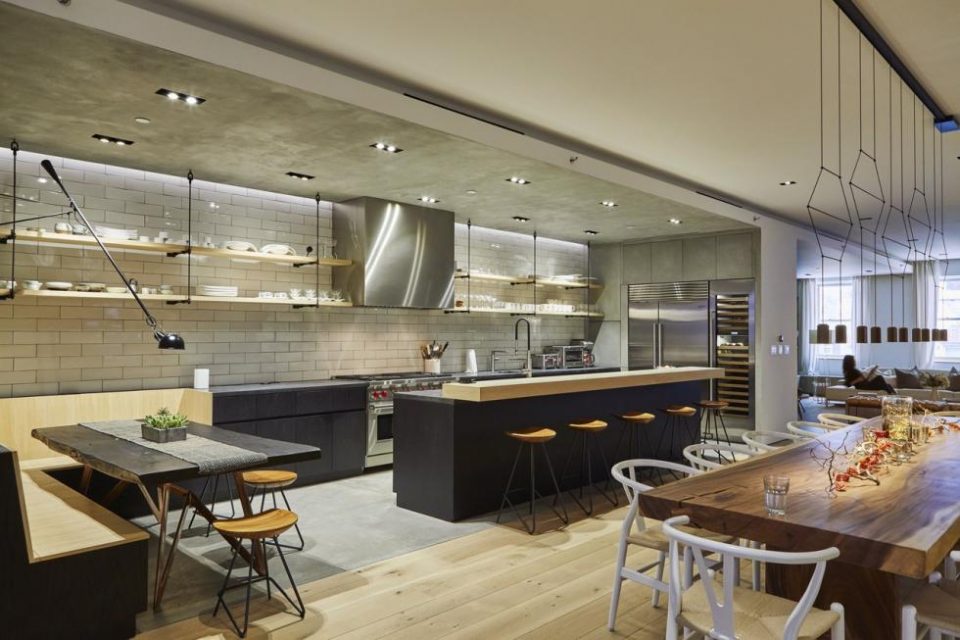 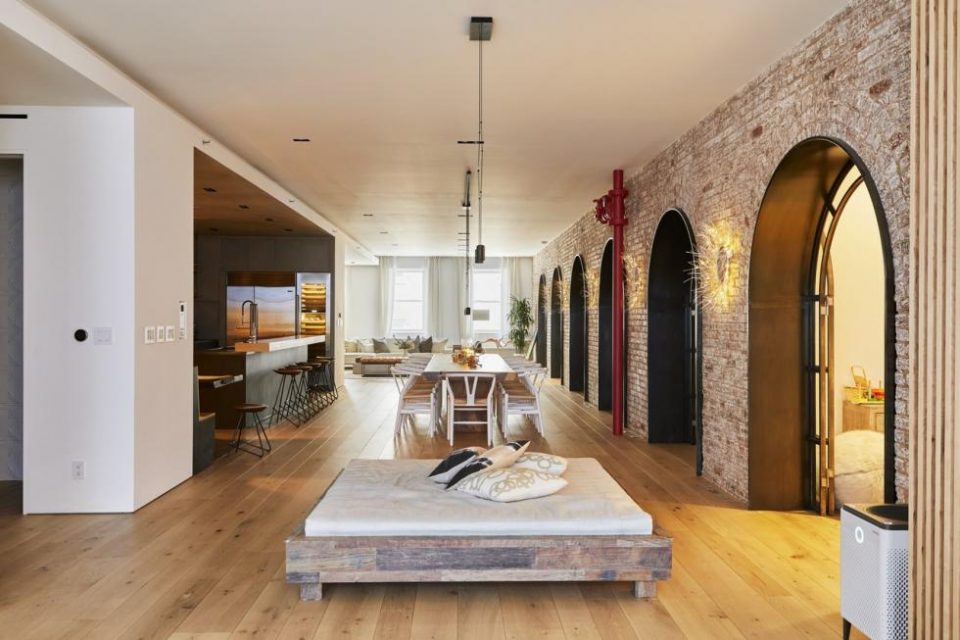 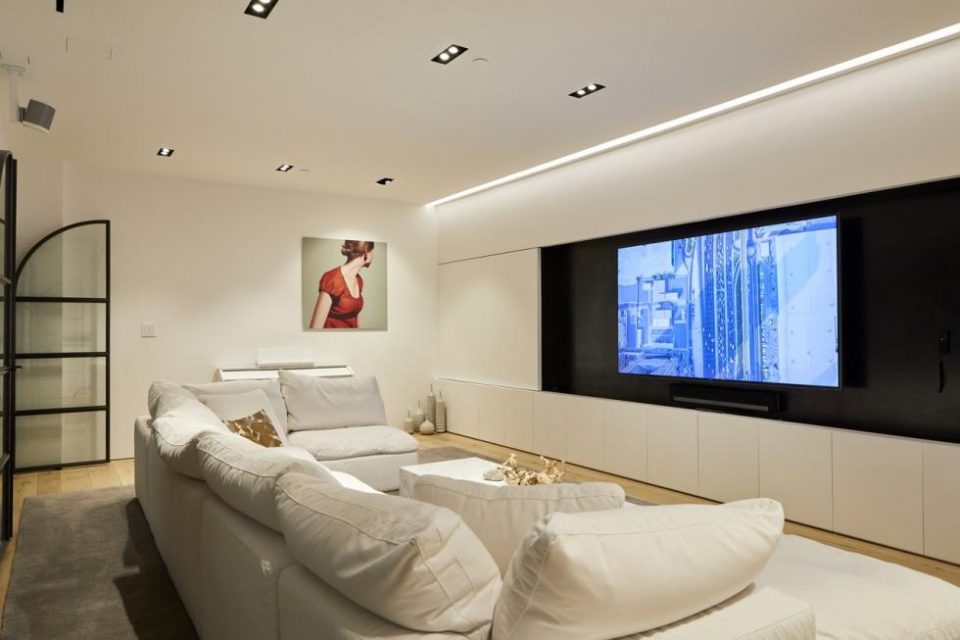 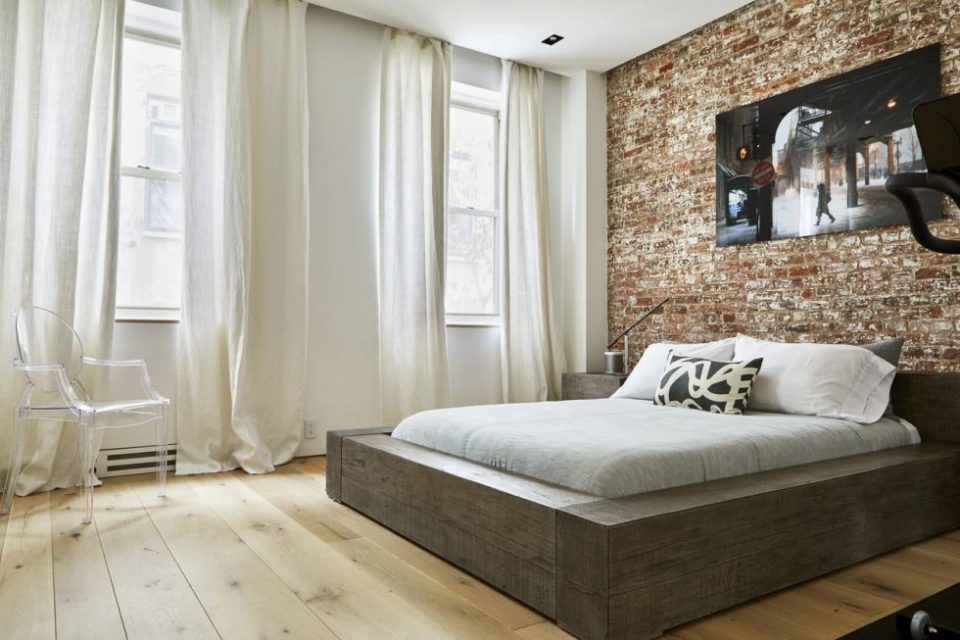 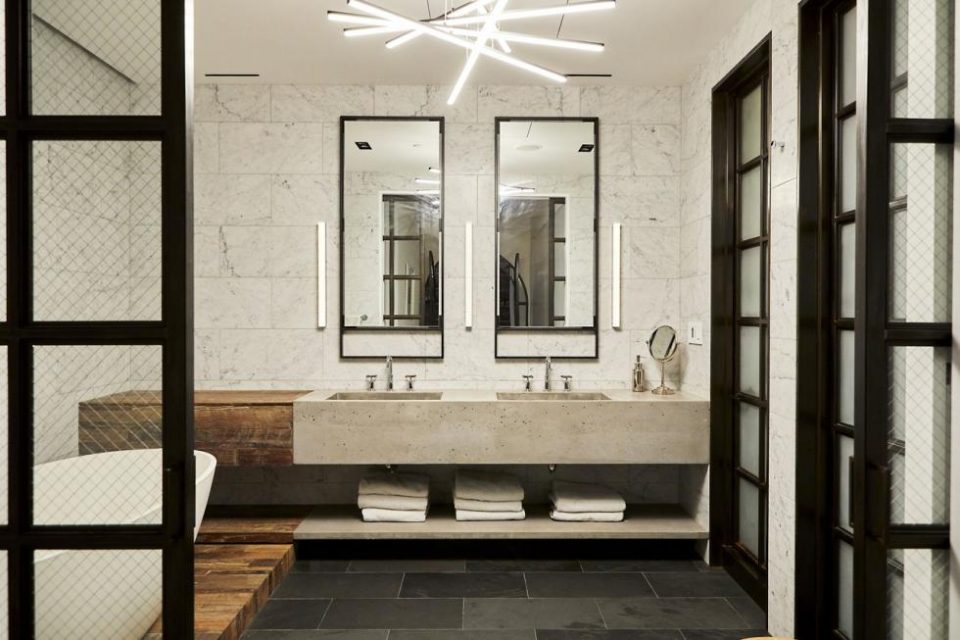 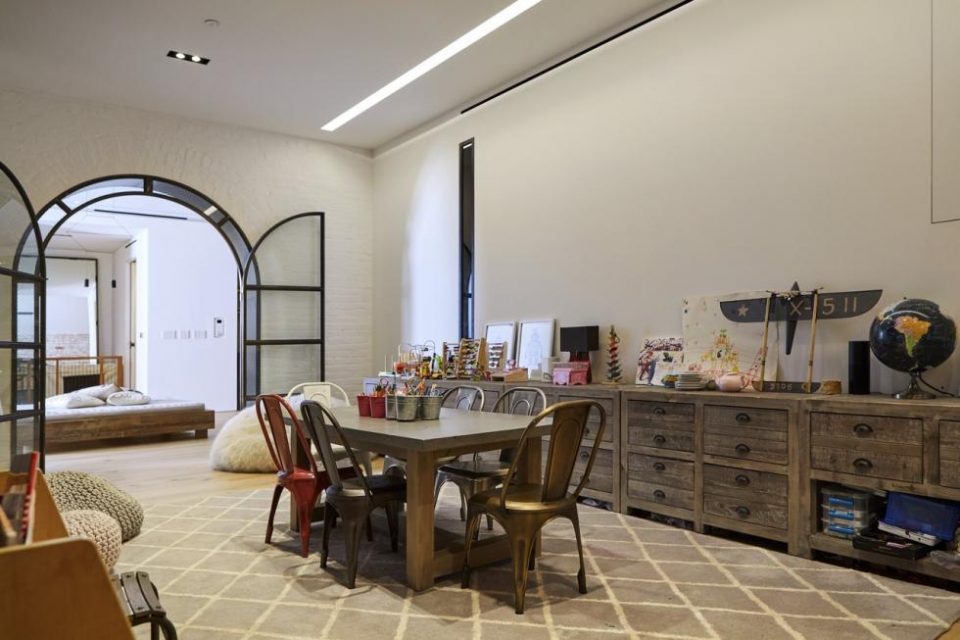 JoonYoung Park and Arum Seo started with nothing. They came to New York City from South Korea with only $3,000 and an overwhelming desire to succeed.

Joon was born in South Korea, his parents moved to America when he was seven and moved back to South Korea when he was in the fifth grade. Not happy about going back to South Korea, Joon quit school at age 13. A few years later, he learned that he would be required to join the military, which he seriously didn’t want to do. In his search for a way to avoid military service, he discovered that the Korean government would pick 500 of the best computer programmers to work for the state and forego the military. Joon embarked on intensive self-taught programming, was one of the 500 chosen and ended up working for the government as he hoped.

Joon met Arum Seo, who shared his passion to return to America. Landing in New York and having to pay $1,300 in rent with only a total savings of $3,000 required both find jobs fast. Arum found a job in fashion and Joon was immediately hired for his programming skills.

With years of hard work and two children later, the Parks were able to find and restore two lofts in Lower Manhattan’s Tribeca neighborhood, which they combined and designed with such great contemporary sophistication it drew the attention of The Wall Street Journal and a number of other publications. Having lived in and enjoyed their home close to Joon’s work - he is now the chief creative officer of Firstborn - the Parks feel it is time to move forward into a new project. They have recently put their Tribeca loft on the market for $8.995 million.

Spacious and airy at 4,300 square feet, the four-bedroom, five-bath loft has a contemporary industrial vibe with the warmth of wood floors, exposed brick walls and wonderful large original arches leading from the great room to the other rooms. The arches were encased within a wall separating the two lofts and were a great architectural find. The eat-in kitchen is svelte and striking but also child-proof. Both floor and countertops are polished concrete with large island breakfast bar. In testimony to the loft’s spaciousness, the dining room table measure 18 feet long. The children have their own wing with two bedrooms and a large playroom outfitted to expand their imagination and encourage creativity. The home’s media room has a clever narrow slit window where parents can observe playroom activity while enjoying their favorite movie.

It’s a real life rags-to-riches story of South Korean immigrants who educated themselves without help and worked their way to success. They are selling their contemporary, double-loft Tribeca home for $8.995 million, and heading to their next project. Co-listing agents are Marie Espinal, Jeff Adler, Howard Margolis, with Douglas Elliman Real Estate, Madison Avenue Office, New York City. 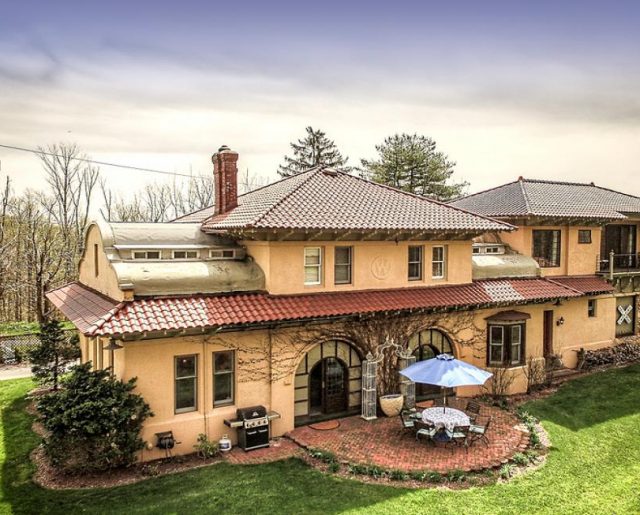