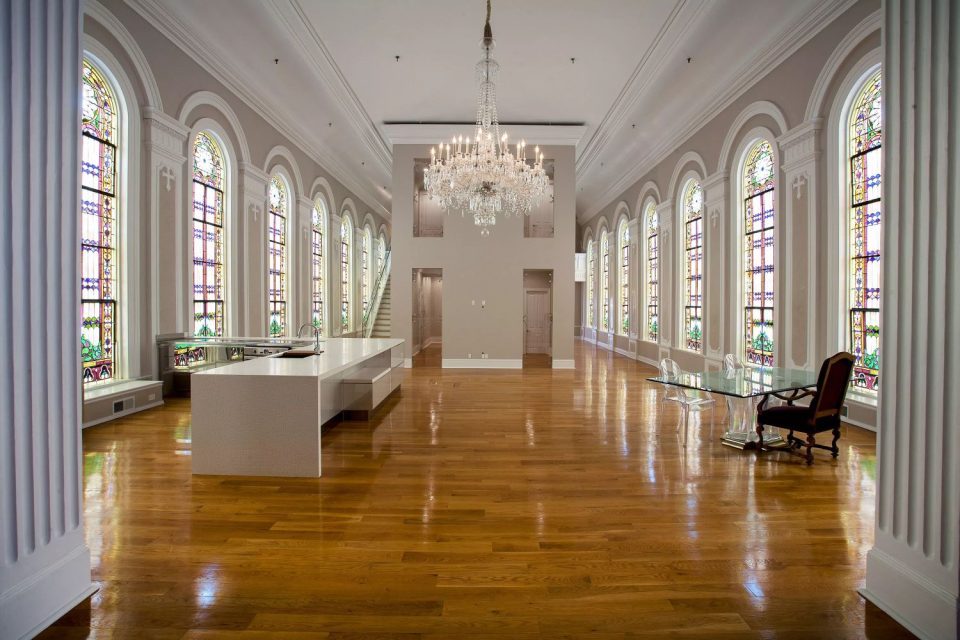 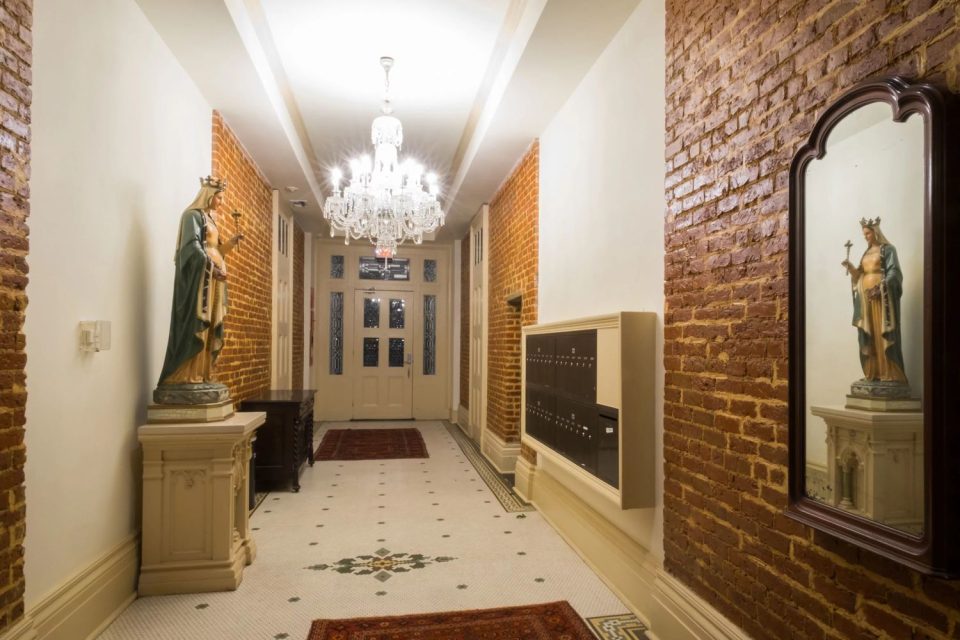 This home was once a Catholic chapel. 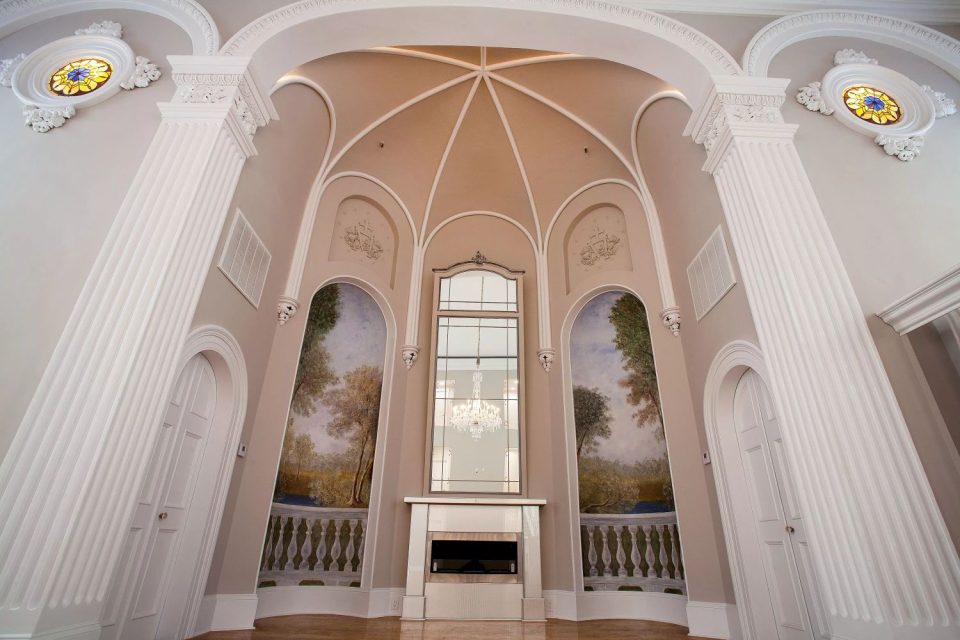 The cathedral ceilings are beautifully accented. 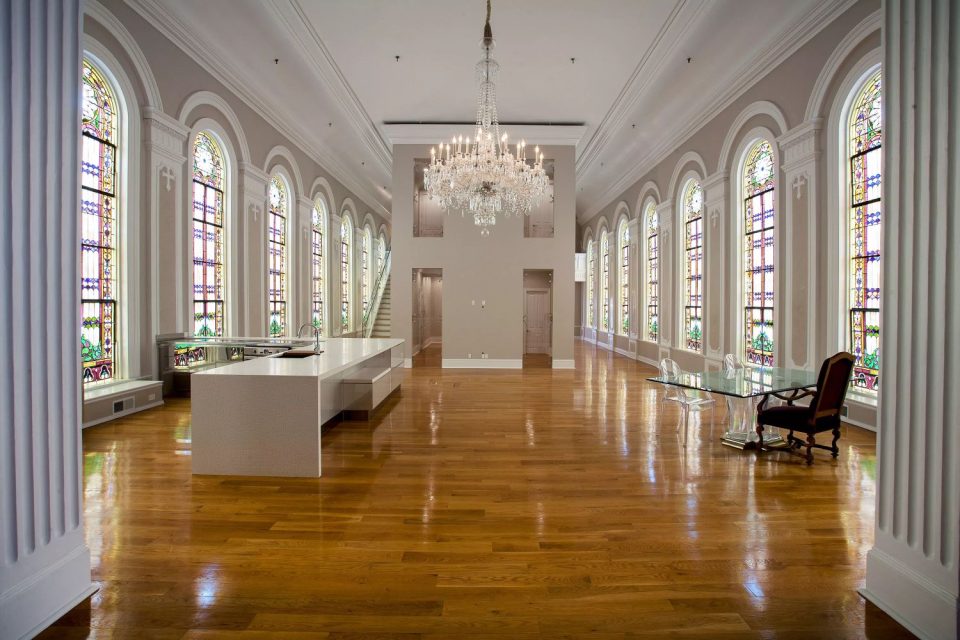 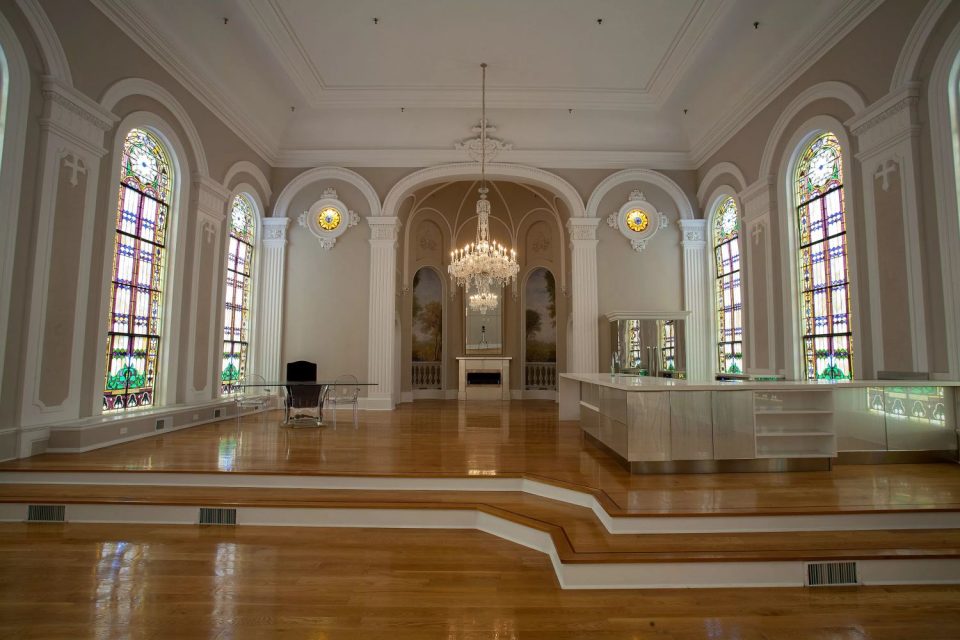 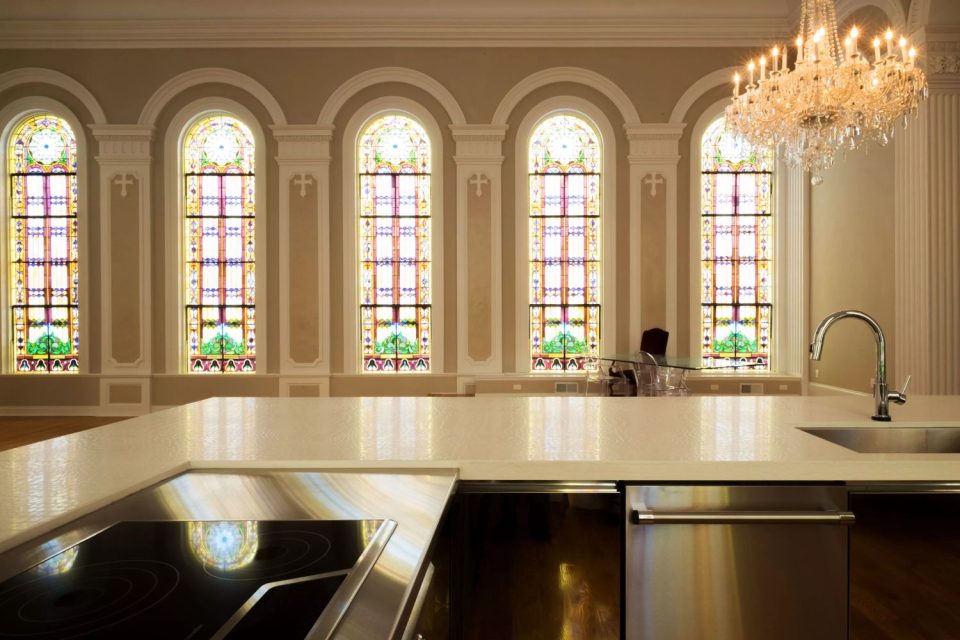 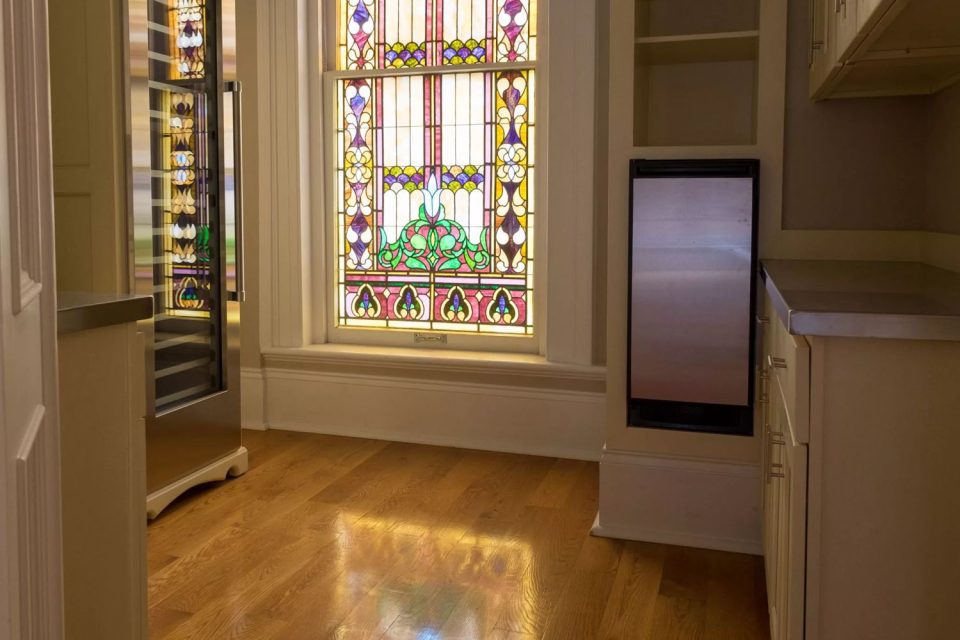 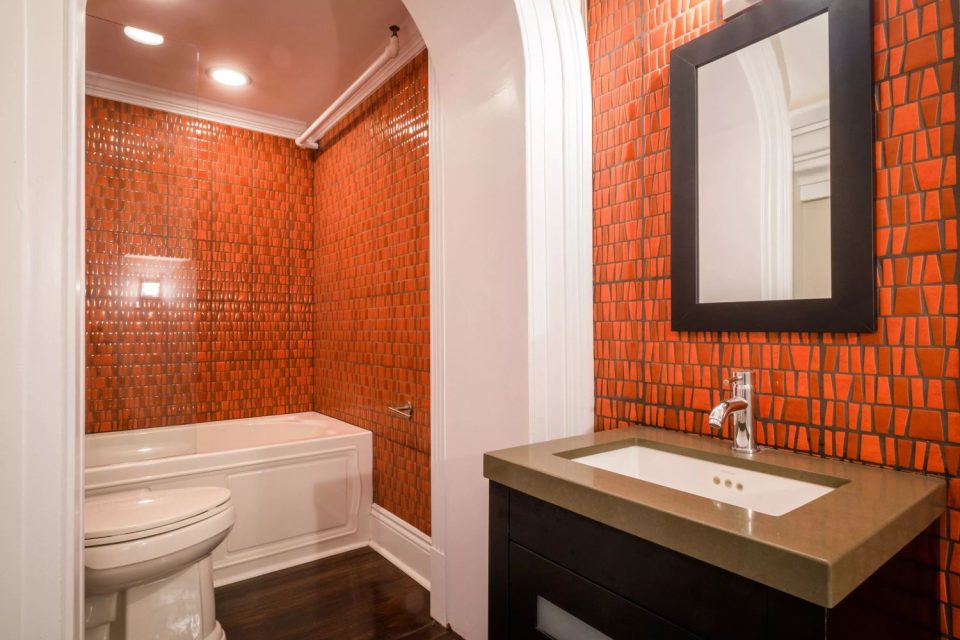 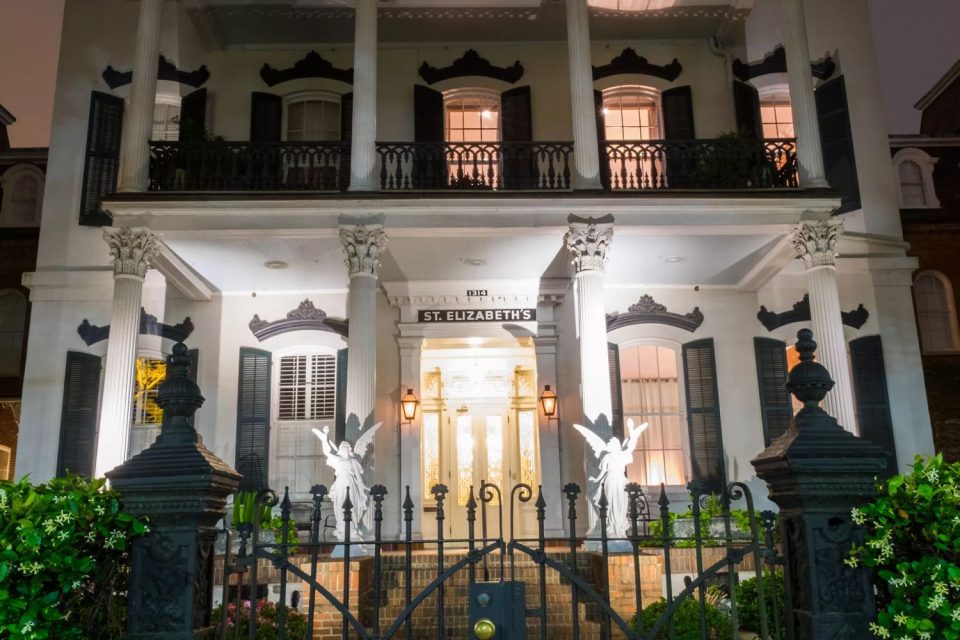 The gothic ambiance is enhanced at night.

With the death of Anne Rice in December at the age of 80, New Orleans lost one of its most unique characters. The author of the 1976 smash hit Interview With a Vampire and its thirteen sequels among her forty novels sold more than 150 million books during her prolific career, forever changing the image of the vampire in literature and inspiring countless other writers. A New Orleans native, Anne championed the city’s Southern Gothic aesthetic and owned many lavish NOLA homes, including an 1880’s Saint Charles Avenue mansion that is said to be haunted. Her legions of fans flocked to the Garden District and French Quarter, eager to retrace the steps of her characters and take in the city’s spooky ambiance.

In 1993, Rice purchased a three-story, red-brick, 19th-century building known as St. Elizabeth's, which had formerly been an orphanage and a Catholic girl’s school. Anne turned it into the largest home in New Orleans, taking up an entire city block. She hosted charity fundraisers and gave public tours, using the money to restore the 47,000-square-foot building, which is on the National Register of Historic Places. Downsizing after the death of her husband, she sold the building to developers who converted the home to luxury condos. The largest and most spectacular unit, The Chapel, was sold at auction in 2018.

On the Mardi Gras Parade route, St. Elizabeth’s boasts an unbeatable location in New Orleans’ Garden District.  The house is only five minutes away from the famous Audubon Zoo and walking distance from the historic Saint Charles Streetcar, the world’s oldest continuously operating line. The home is also conveniently located for the Jazz and Heritage Festival and the Voodoo Festival, as well as close to numerous shops, restaurants, parks, and even centuries-old cemeteries for those with macabre tastes. The grand dame of Goth herself rests in a family crypt only a short drive away.

The listing was held by Rosy Wilson of Dorian Bennett Sotheby’s International Realty. 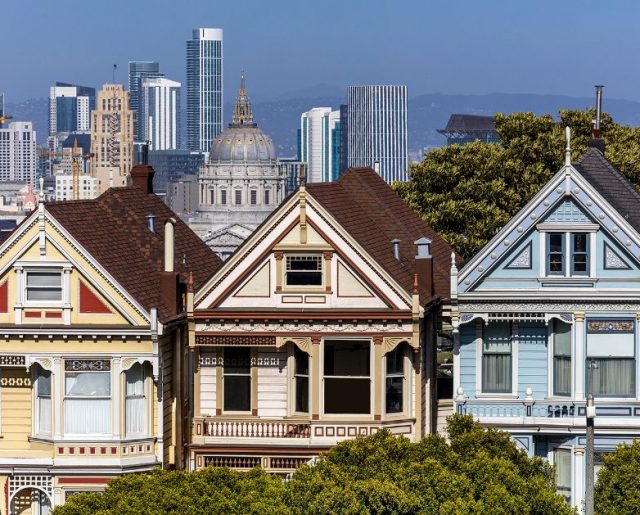 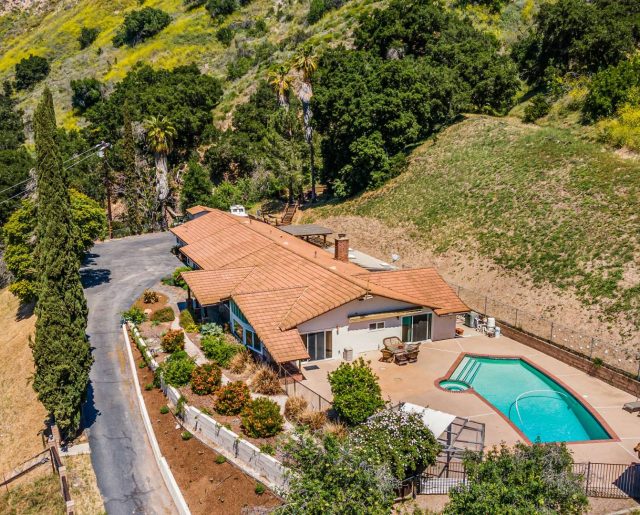