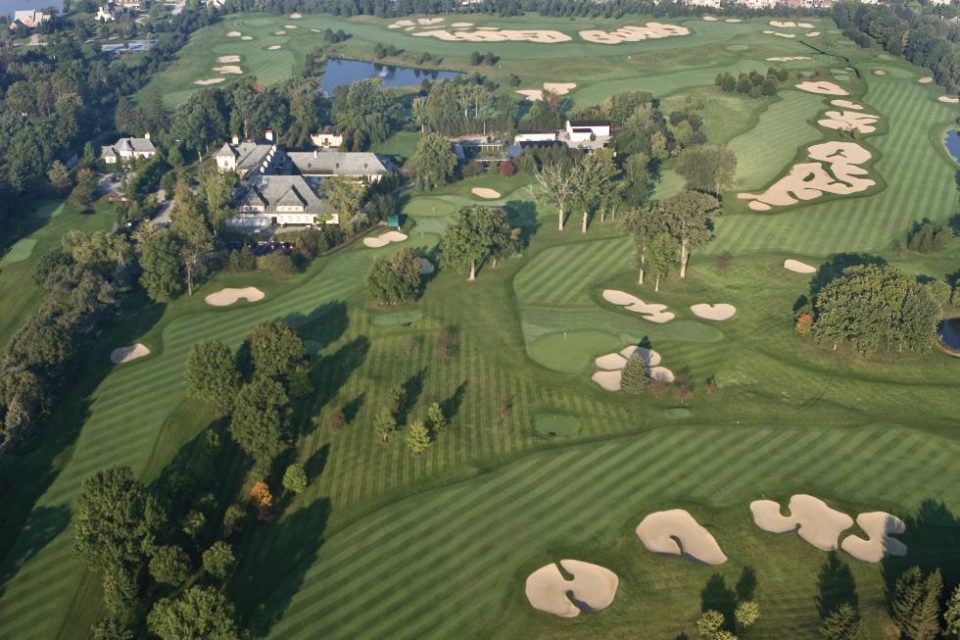 "Back Home Again in Indiana" For $25 Million!

If you thought Indiana had nothing more going for it than miles of corn and soybean fields, maybe it’s time to take another look. Some of the top tier colleges in the United States including Notre Dame, Indiana University, Purdue and Butler University are there, and it has produced celebrity, musician and film greats such as David Letterman, James Dean, John Mellencamp and Steve McQueen. Indianapolis is the 12th largest city in the United States, home of the NFL Colts, NBA Pacers and the Indy 500, and headquarters of an impressive list of important companies such as Eli Lilly, Wellpoint and Simon Property Group. The state’s most popular song, which is usually always heard at sports events after the Star Spangled Banner, is a resounding rendition of Back Home Again in Indiana.

When it comes to finding the right neighborhood for the Indy CEOs and their families, many look to the wealthy suburb of Carmel, just north of the city. In 2012, CNN Money Magazine listed it as the best place to live in the United States. Residents and visitors have plenty to explore and do, from the Arts and Design area, the Saturday Farmers’ Market, functions at the City Center and lovely bicycle and walking trails, giving the community a good dose of sophistication while at the same time, the warmth of home town charm.

Now for sale in Carmel is one of the largest estates in the country - the lavish estate of the late mall magnate and Indiana Pacers co-owner Mel Simon. Almost the size of some of Simon’s shopping centers, the main house is 41,517 square feet with 7 bedrooms, 16 bathrooms, caterer’s kitchen, spacious and lushly decorated formal rooms, theatre, billiards room, professional-style gym with three televisions and an indoor pool. All of it is surrounded by a private 18-hole golf course. There is also a 6,000-square-foot guest house, a 7,000-square-foot clubhouse, an 8,000-square-foot golf maintenance building, a 940-square-foot greenhouse and two additional maintenance buildings totaling 12,000 square feet. For more information.

Built in 1999, Asherwood, the palatial golf estate owned by the late Mel Simon in Carmel, Indiana just minutes from downtown Indianapolis, is now on the market. Priced at $25 million. 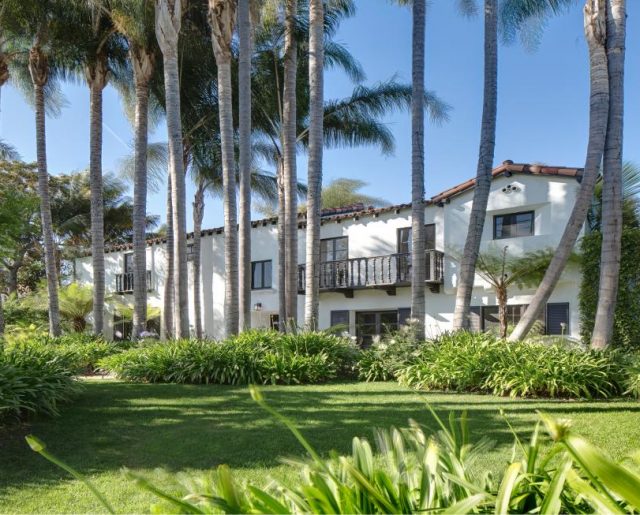 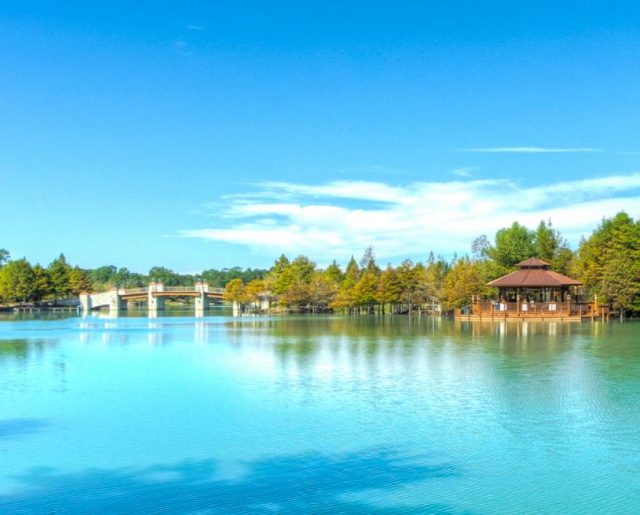 Texas Acres of Gardens & Lakes! It is grand, even by Texas standards! Emerald Lake Estate is a private, single...Read More