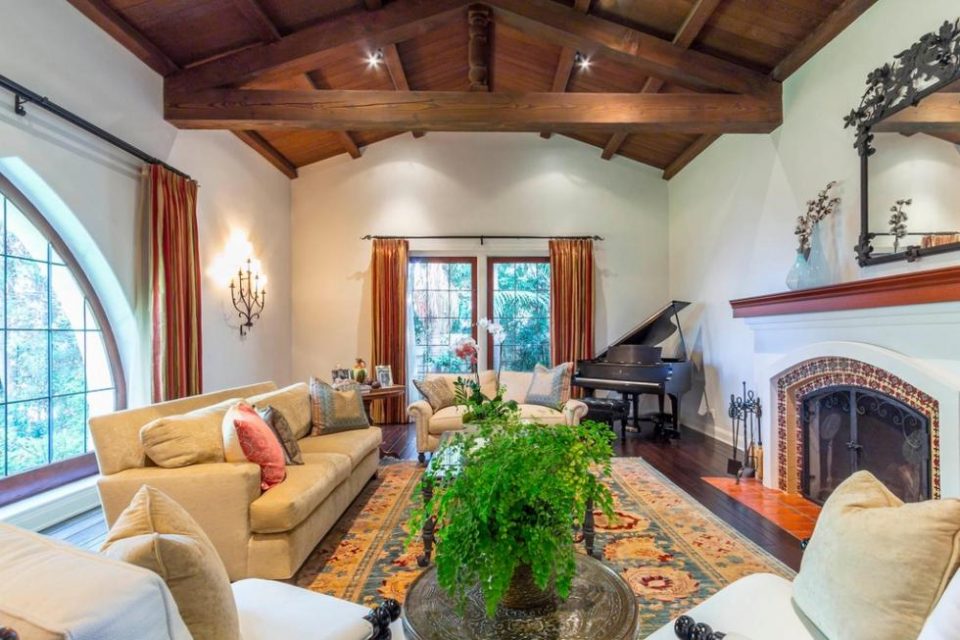 Before Elvis Presley and rock ‘n’ roll, there was the King of Swing and jazz and bebop. Big bandleader and jazz clarinetist, Benny "King of Swing" Goodman, was a trailblazer throughout his life-long musical career. Born in 1909 and starting out with clarinet lessons at the age of 10, he had his first professional gig at age 14. In 1938, Goodman became the first jazz musician to play at Carnegie Hall. He performed with the best of the era such as Ben Pollack’s band, Glenn Miller and Tommy Dorsey, before breaking out on his own.

Up until 1935, Goodman’s band toured the U.S. and Canada playing the standard dance fare, until one night at the Palomar Ballroom in Los Angeles when the first set was met with another bored reaction by the crowd. As the story goes, band member Gene Krupa suggested that if they were going to fail, they might as well cut loose and play what they themselves enjoyed. What ensued were upbeat arrangements that took the crowd by surprise. The dancing began, followed by applause and cheering . . and the Benny Goodman Band had just given birth to swing.

Oblivious to race discrimination years before Jackie Robinson was the first black American to become a member of a major baseball league, Goodman had been hiring black jazz musicians whose music he greatly loved and respected and were a major factor in his band’s popularity. Fortunately his band was so successful that he had no need to tour the South, which would have likely resulted in his arrest under the Jim Crow laws.

As popular taste in music evolved, the swing era started to wane in the early 1940s and by the mid 1940s bebop was coming into favor. Never to be left behind, Goodman turned his attention to the new trend and added such greats as Buddy Greco and Zoot Sims. In a couple of years, however, he tired of the genre and went on to study the classics, relearning the clarinet to become skilled in chamber music. By the 1950s and 60s, Goodman was touring the world performing in Europe, Japan, South America and Russia. He was still playing until his death in 1986 at the age of 77.

Goodman’s career was portrayed in the 1955 film The Benny Goodman Story and the 1986 PBS special Let’s Dance. Some of the songs he made famous were Sing Sing Sing, Taking a Chance on Love, Let's Dance and Somebody Else Is Taking My Place.

During the years he played in Los Angeles, Goodman owned this 1928 Spanish-style home in the Palisades Riviera area. On a third of an acre on tree-lined streets, the home has been updated to current expectations while preserving the original details such as vaulted-beamed ceilings, the original arched windows, wood-burning fireplaces and Spanish-tile stair risers in the curving rotunda stairs with intricate wrought iron railing. Also preserved were the detailed molding and period light fixtures. Added to the 5,000-square-foot, five-bedroom, six-bath home are formal rooms, family room, large gourmet kitchen with breakfast room, a study/office and outdoor living area with summer kitchen and swimming pool. The separate guest house is currently being used as a music studio. 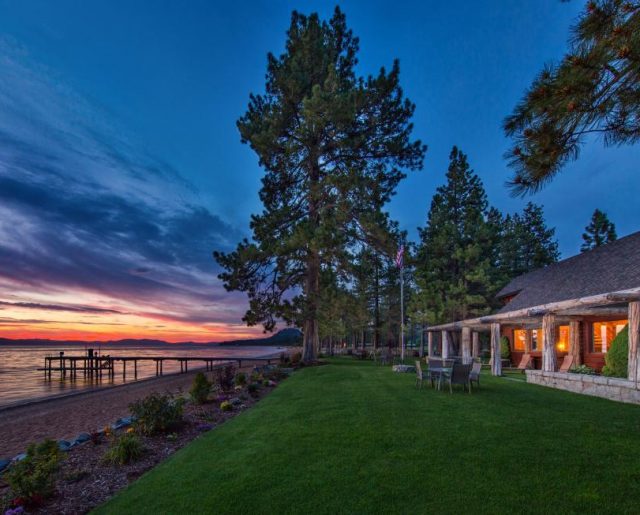 Lake Tahoe Twin Pines! In the era of the late 1920s, lake cottages were built with local materials in California’s...Read More 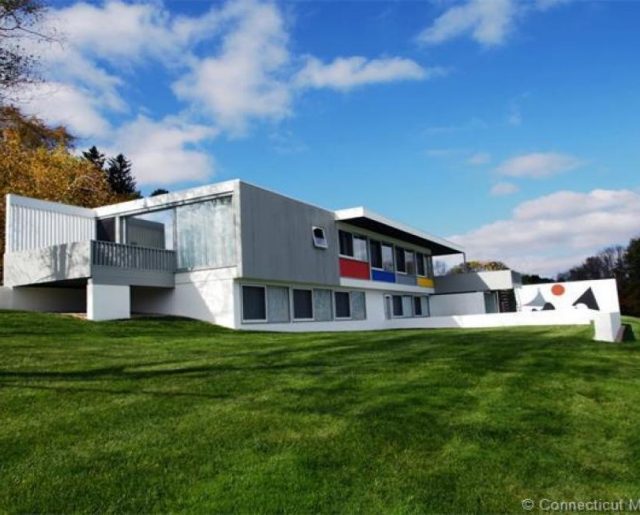