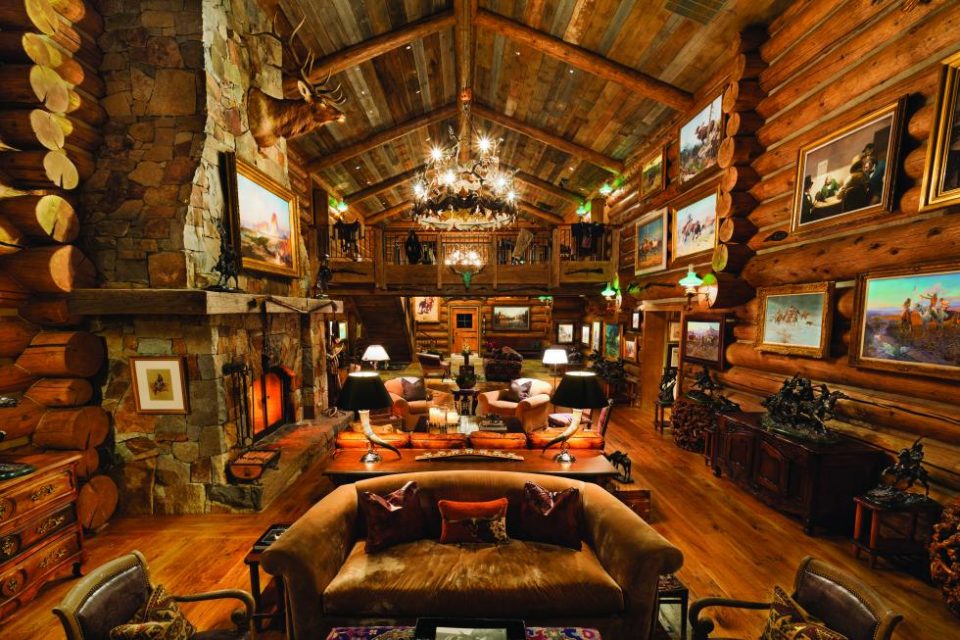 The Koch brothers. Outside of Monsanto, try and find a more controversial subject than the Koch empire made up of brothers Frederick, Charles, and fraternal twins David and Bill. They’re the billionaires that some people love and some don’t.

Brothers Frederick and Bill sold their inherited shares of the family fortune to brothers Charles and David, the conservative GOP heavyweights. While Charles and David have been hell bent on trying to change the landscape of American politics, Frederick and Bill went off to do their own things, none of which have been on what one would call a small scale. While Frederick went off to restore and sell huge estate properties around the globe, Bill, on the other hand, started his own business, the Oxbow Group, an energy development holding company headquartered in West Palm Beach, Florida.

Having made a success of Oxbow, Bill turned his sights on winning the America’s Cup in 1992 with his sailing yacht, America. Over the years, Bill has built and collected numerous racing yachts now on display at various maritime museums. He was inducted into the America’s Cup Hall of Fame in 1993.

Also quite a collector of expensive items such as his purchase in 2011 of a 130-year-old original photograph of Billy the Kid for $2.1 million, Bill always has the cash for something he fancies. It’s one of the perks that comes with being in the 1%. He also collects rare wines, which opened up a series of highly publicized lawsuits after discovering he was being bilked by a purveyor who was bottling fake vintages. Out of this discovery, a new job was created of wine detective, where one such sleuth now travels the world’s vineyards sniffing out - and finding - fakes. Bill also collects maritime items such as model ships, antique nautical instruments and paintings of ships and seascapes. One of the world’s busiest billionaires, Bill is now engrossed in selling his spectacular Colorado ranch.

Made up of four parcels covering 82.6 acres with 13 buildings, the total consists of 28 bedrooms and 30 bathrooms. There is the main lodge of 14,987 square feet and three named cabins, Ashcroft, American Lake and Crystal, which also houses a massive recreation center, a full-sized basketball court and a huge gym with enough equipment to condition the U.S. Marines in about three shifts. Other recreational venues on the property include a theater room, walk-in wine room, multiple hot tubs, and several trout-stocked ponds. Everything is bigger than life at the Koch ski ranch and it’s all in a Western theme and beautifully furnished as one would expect. Making the sale even more titillating, all furnishings convey with the sale with the exception of Koch’s art collection. For more information.

Live like the 1% in Bill Koch’s Elk Mountain ranch, now priced at $100 million. 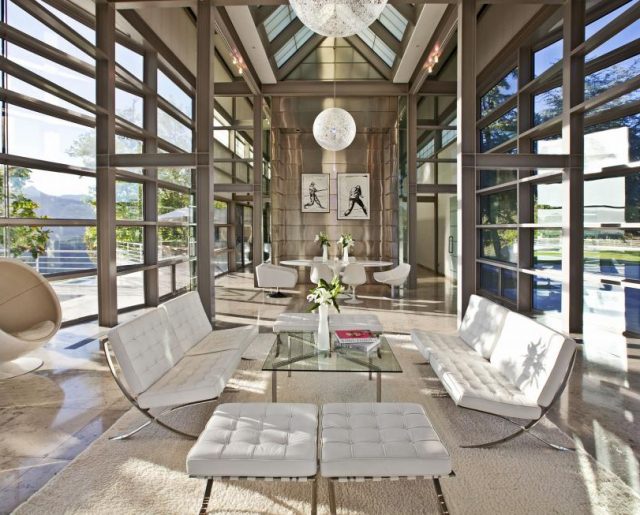 Malibu Mountain Views & Helipad! Whether you call it “the Bu” as the locals sometimes do today, or Malibu, derived...Read More 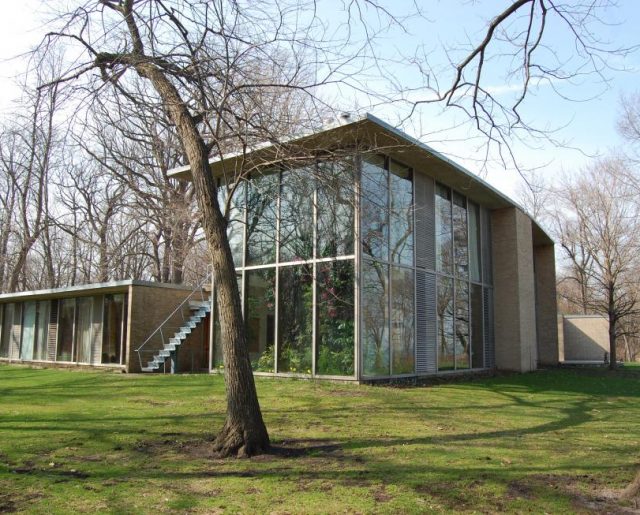