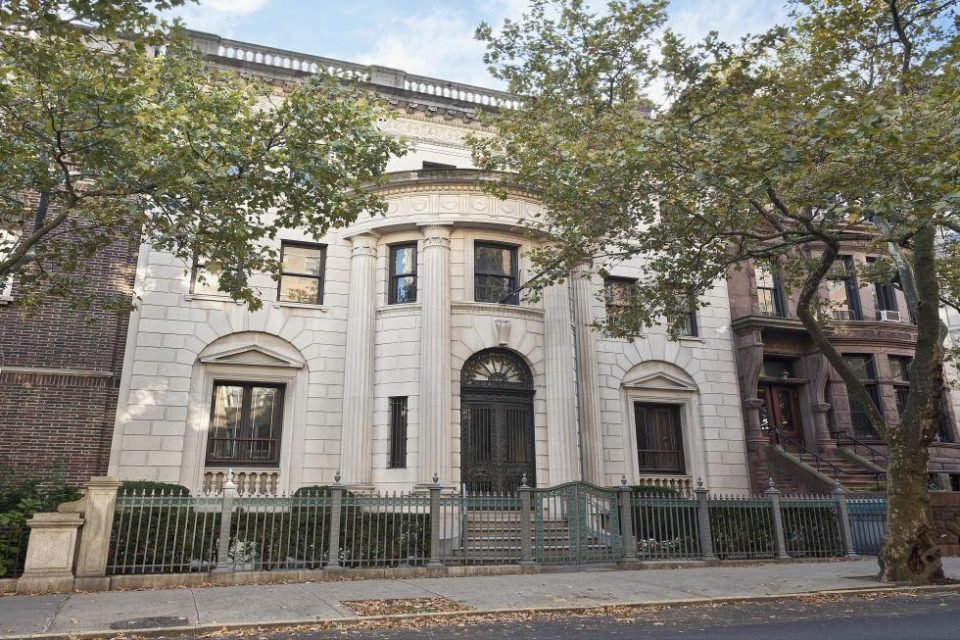 In 1881, three Tracy brothers, John, Michael and Thomas, started the M & J Tracy Transportation Company, a tugboat and barge operating firm that made the family wealthy. John was a 57-year-old bachelor who was living with two unmarried sisters, a normal situation for unmarried siblings of the era. In the early 1900s he hired Frank J. Helmle, a partner in the firm of Huberty & Helmle, to build his Park Slope mansion in a neighborhood much favored by Brooklyn's upper class.

The Tracy mansion is 50 feet wide, built of pale limestone and well positioned with a garden and a long view of the wooded greenway running the length of the interior of the block. Architect Helmle was a very well-respected architect of the time who designed many Brooklyn banks and churches, the Bossert Hotel in the Heights, loft buildings in the West 30s, the Venetian-style Prospect Park boathouse and, while superintendent of public buildings in Brooklyn, designed 42 firehouses. The Tracy mansion was his first residential design.

The Tracy family lived in the mansion for the rest of their lives at which time ownership of the property was transferred to the Knights of Columbus, a Catholic fraternal organization. The Knights sold it to a family in 1969 who ran a Montessori school at the home for 43 years before putting it on the market. The mansion has had only three owners in the more than 100 years since it was built. The Brooklyn Historical Society considers it to be one of the most impressive classical homes in Brooklyn.

The mansion’s facade starts with semi-circular steps leading to a front door that is surrounded by four fluted Corinthian columns. Through the front bronze doors is a grand marble entry hall and a vaulted ceiling. The large first floor public rooms are paneled in bookmatched flame Honduran mahogany with flame maple used on the second floor. The insides of some closet doors are made of American chestnut. At 9,788 square feet, the home has 23 rooms and nine bathrooms. Carved plaster cornices, stained glass windows, exquisite hardware with faceted crystal doorknobs, original fireplace mantels and many elegant light fixtures and well-crafted herringbone wood floors are just some of the home’s exceptional features. For more information. 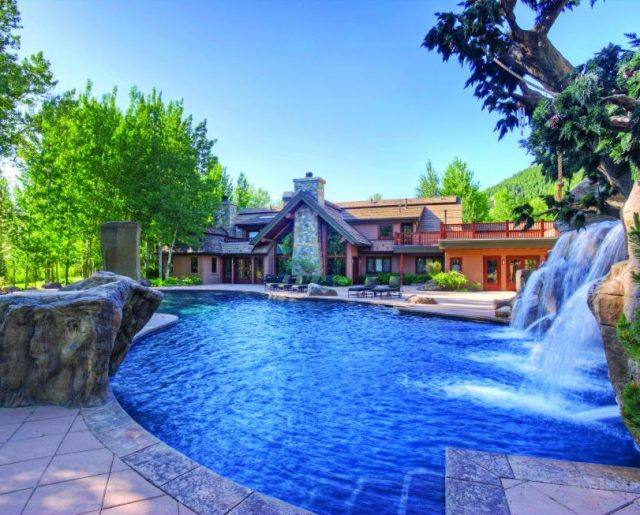 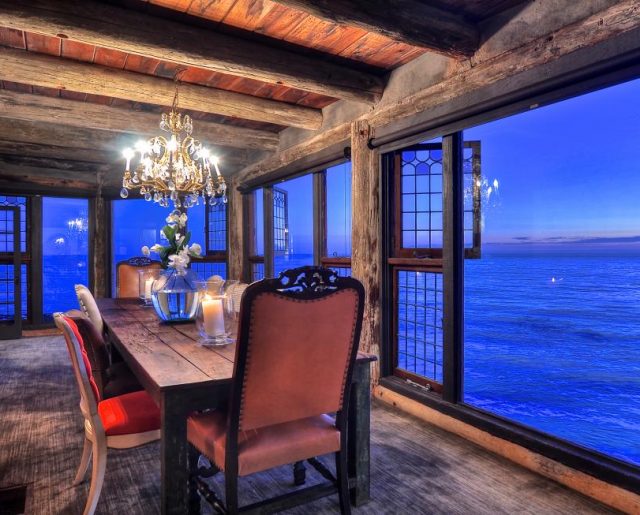