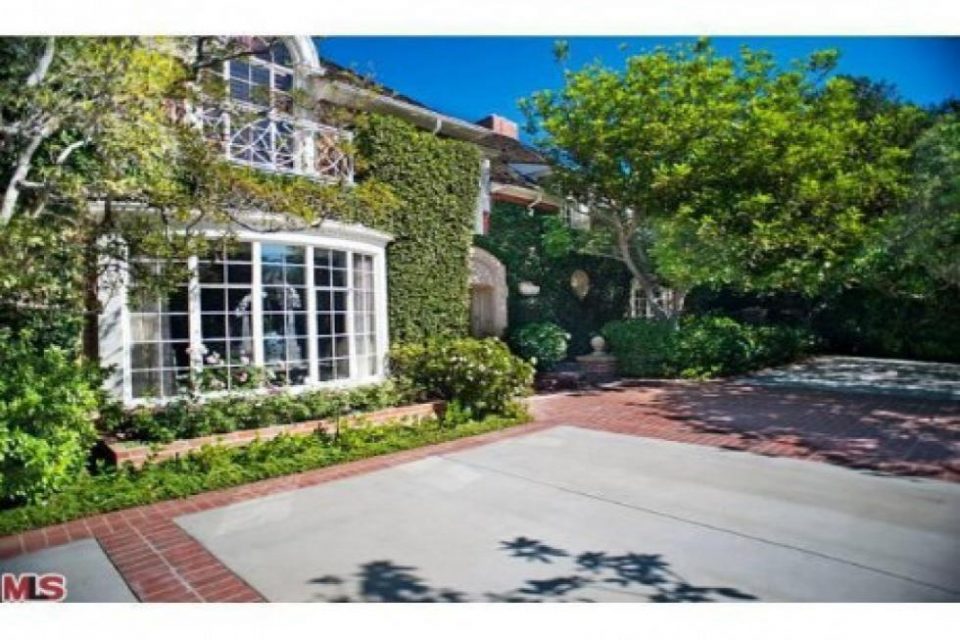 Some lucky buyer just got a great deal! But not only did they get a fabulous estate but an even more priceless story as well. When was the last time you showed off your linen closet to a houseful of guests, or decorated it carefully for viewers? That’s what the new owner will be doing because inside the famous linen closet is the trap door in the ceiling where Bugsy Siegel accessed the attic to hide from the Feds!

There are two different stories about Bugsy’s relationship to this home. One being that he never actually moved in, the other that he lived here in unbelievably high style and used the linen closet access to the attic as a hideaway from unwelcome guests. Either way, this house comes with secrets guaranteed to enliven every party held here.

The one thing that everyone agrees upon is that it’s the house where the FBI raiding party came looking for Siegel in 1940 to arrest him for the murder of fellow mobster Harry "Greenie" Greenberg. He was acquitted on the Greenberg murder charge and went on to begin developing the Las Vegas Strip. He was shot dead at the Beverly Hills home of his girlfriend,Virginia Hill, in 1947, thus ending the life of one of the most notorious celebrity mobsters of the era.

This grand traditional home on almost two acres in Holmby Hills is a classic old Hollywood mansion. The secluded gated property has rolling lawns, fountains, rose gardens, tennis court, pool and more. The house is elegant with a 60’ living room, paneled library, screening room and has six bedrooms and 11 baths. 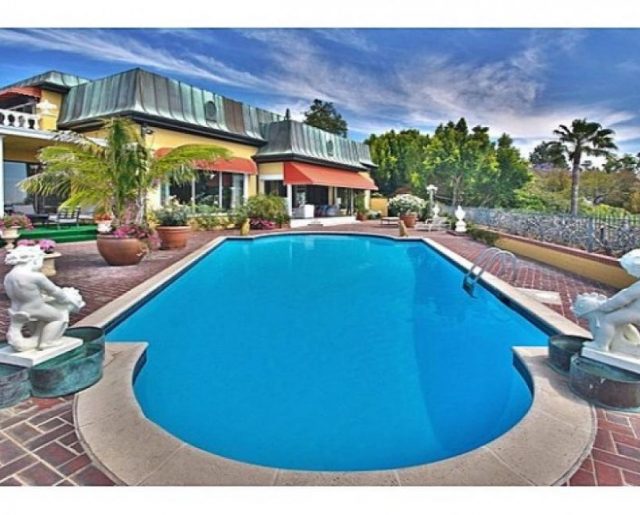 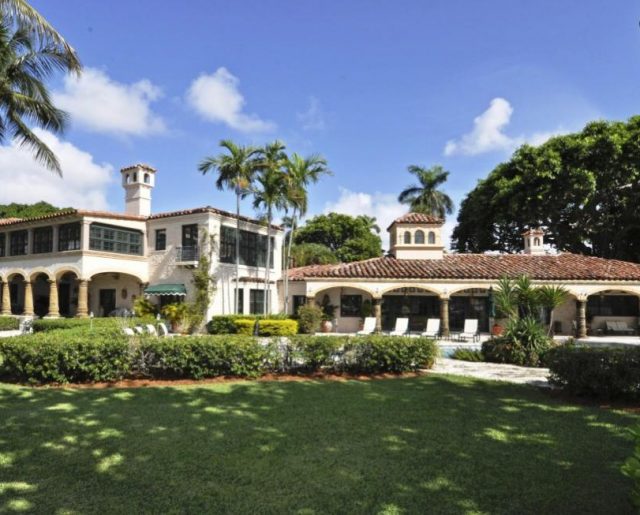 The Anheuser-Busch Beer Estate! Chances are that when you’re adding green food coloring to the beer for your big St....Read More