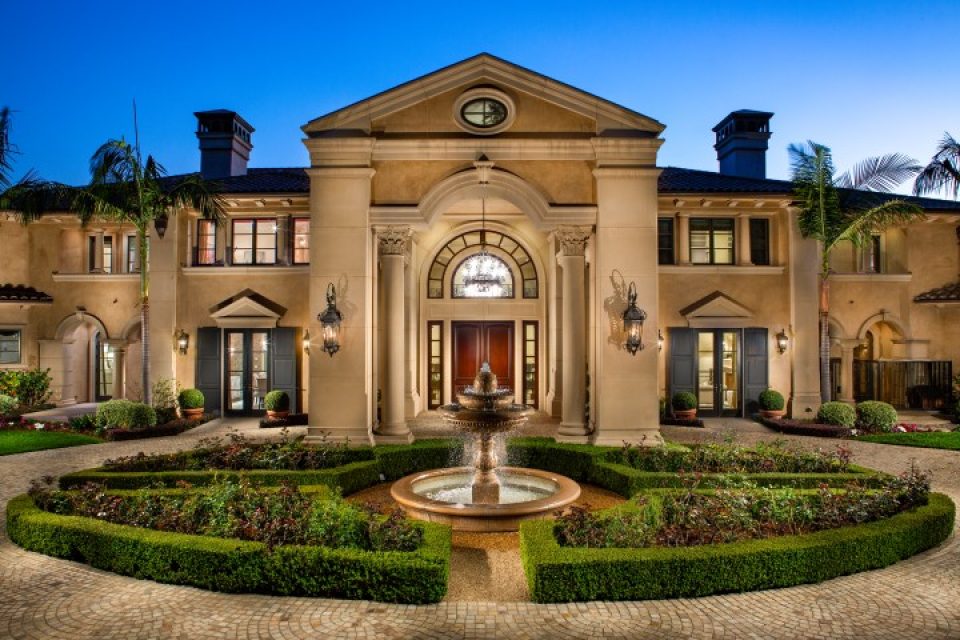 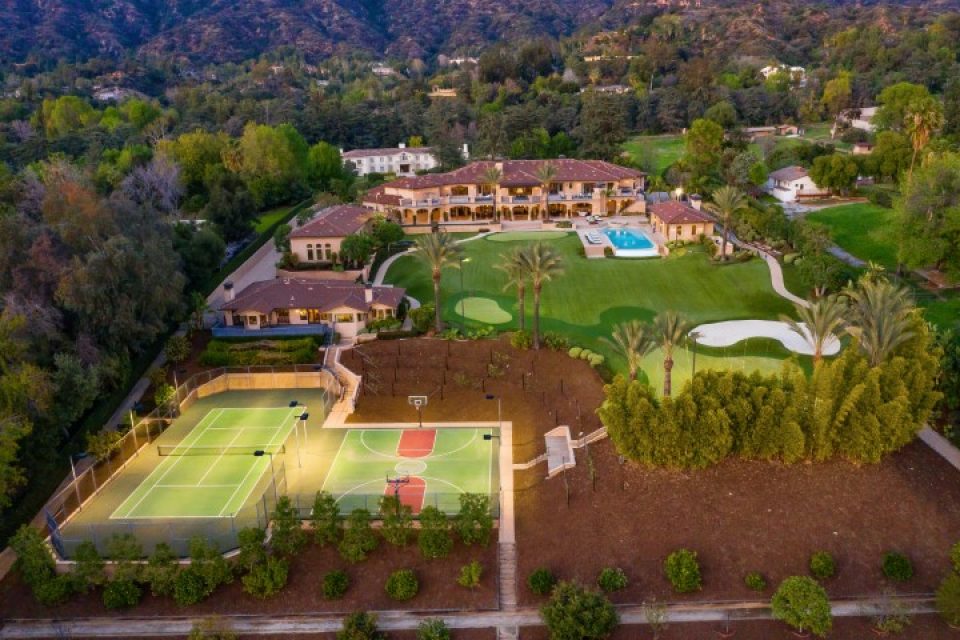 Lynsi’s place comes with all the works and much more. 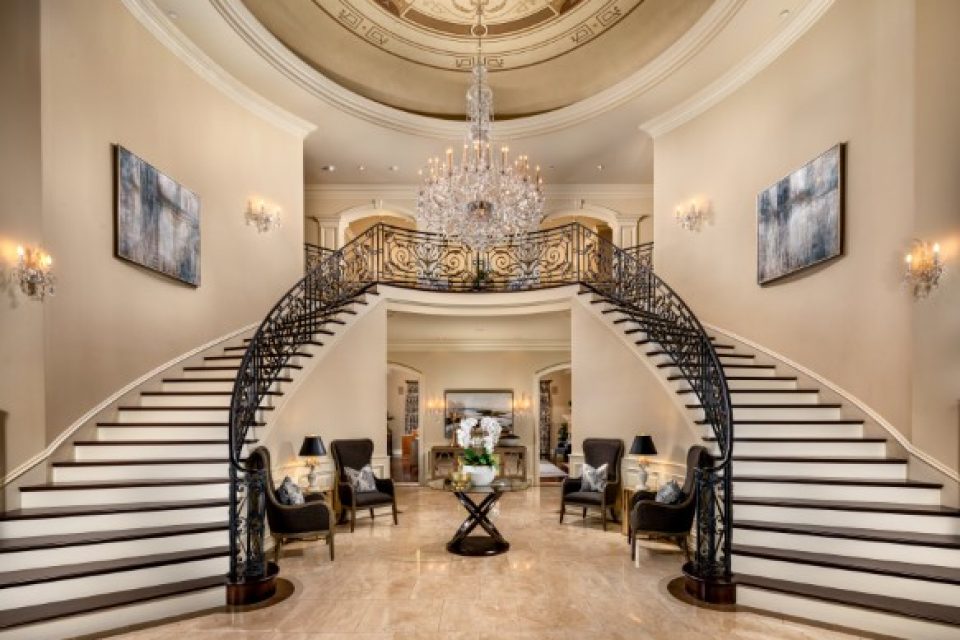 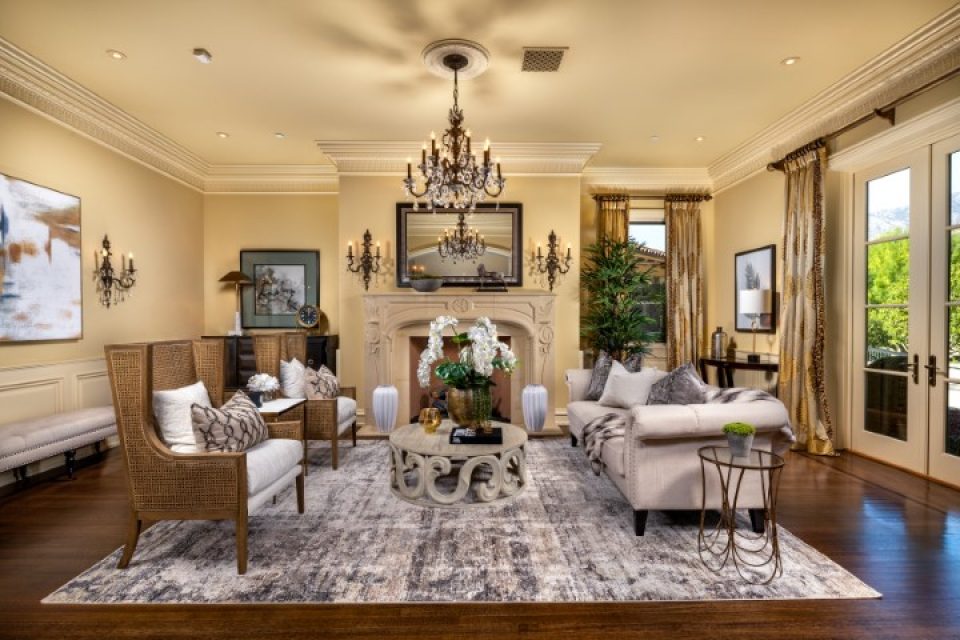 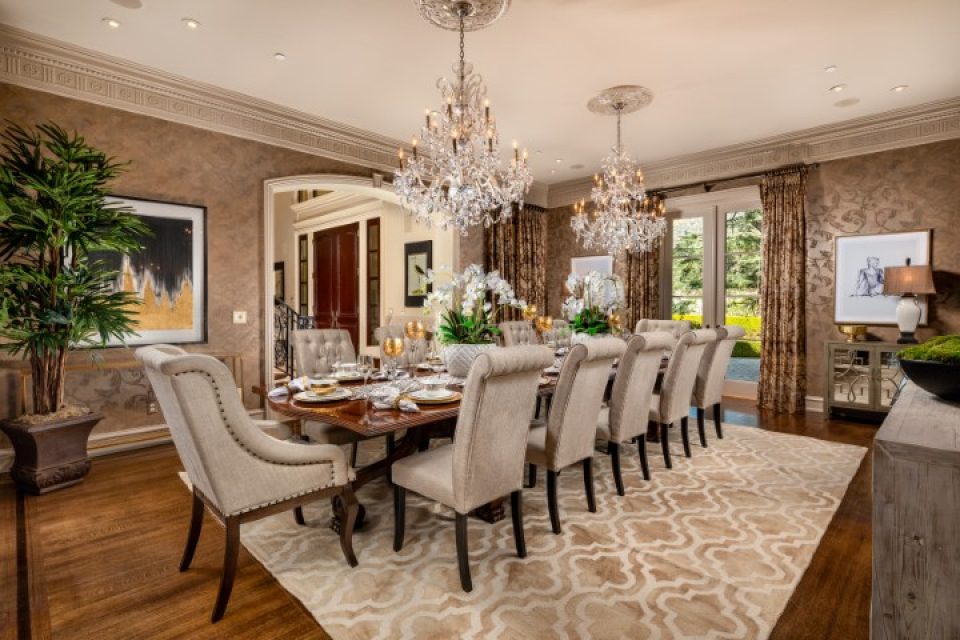 The large formal dining room is perfect for hosting holidays and other entertaining. 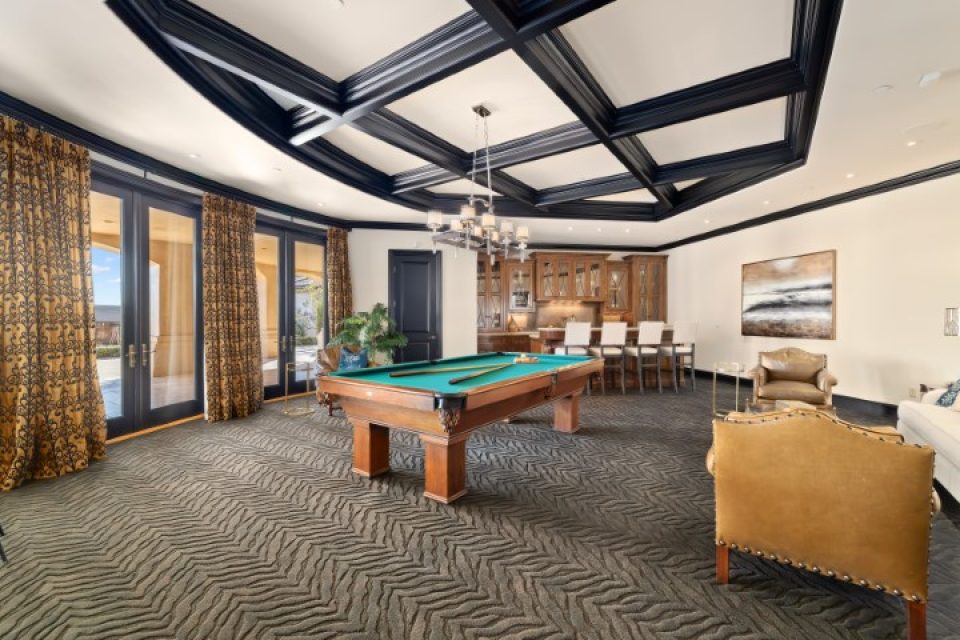 The spacious billiard and game room can host a large group of friends. 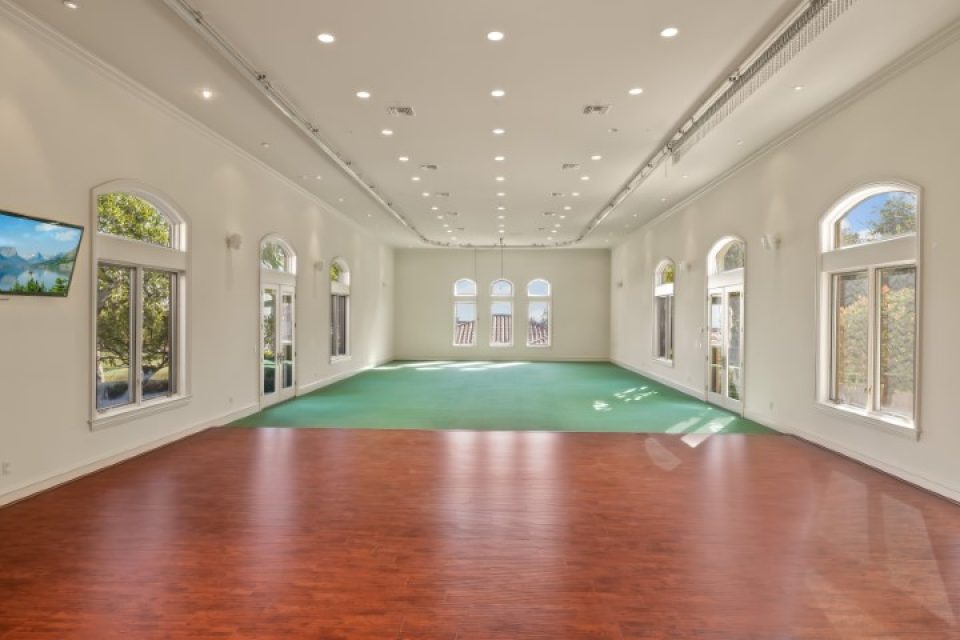 One room is set up for indoor sports. 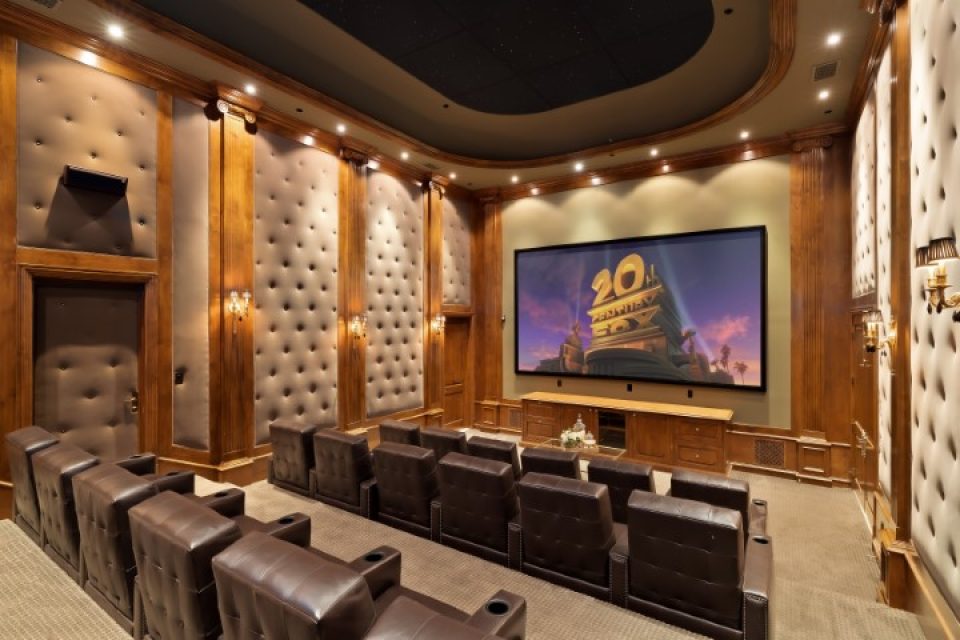 The home theatre will seat many. 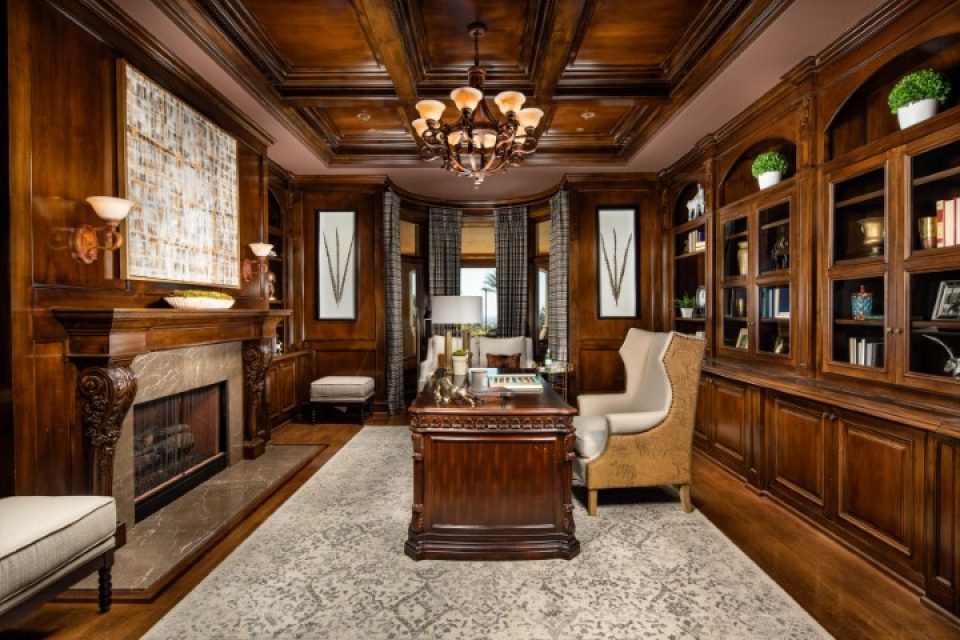 The study is a great getaway for quiet and contemplation. 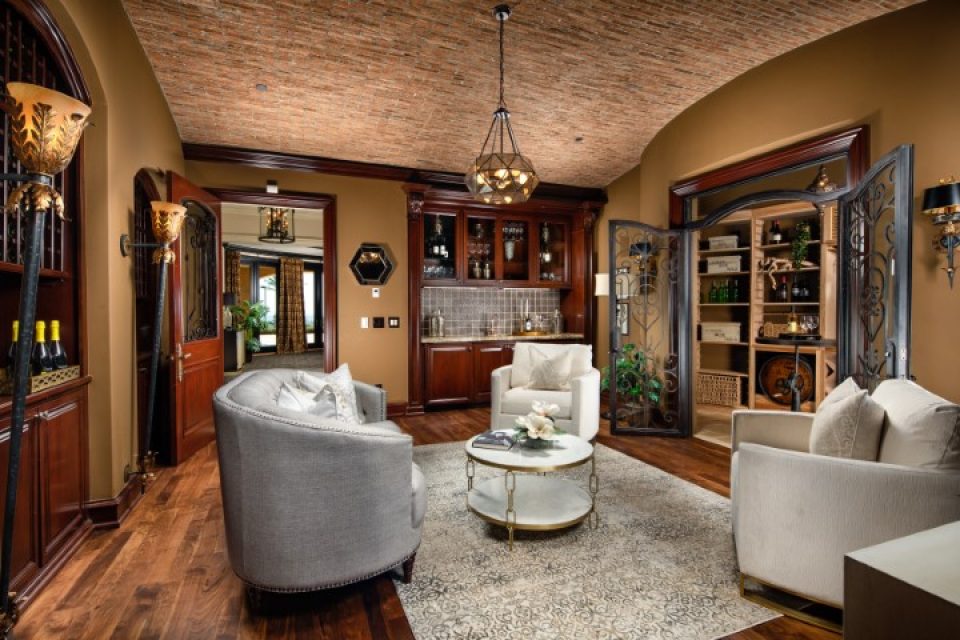 The wine room is a nice place for tasting and conversation. 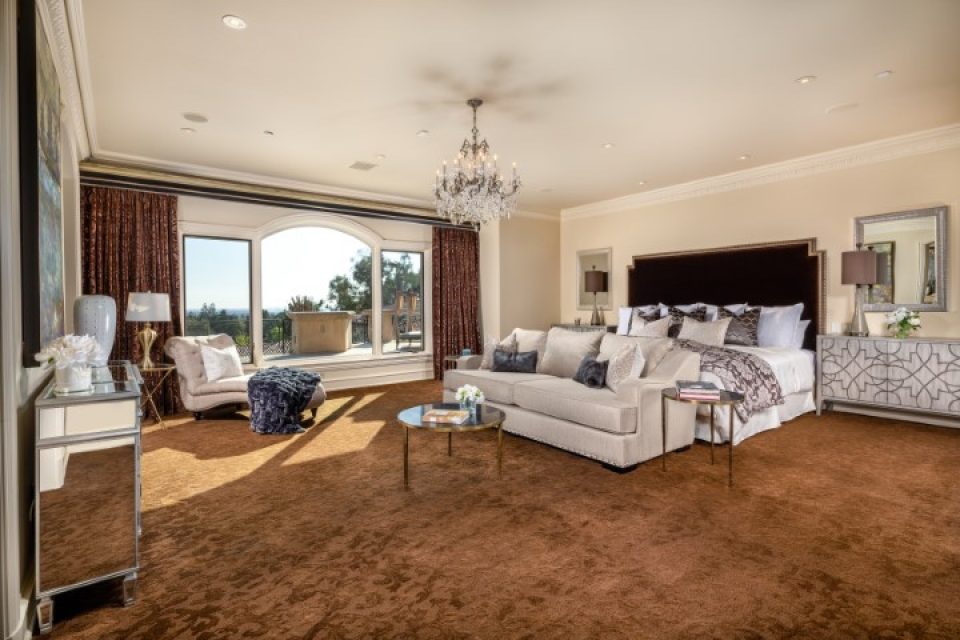 The large master suite also has its own terrace overlooking the property. 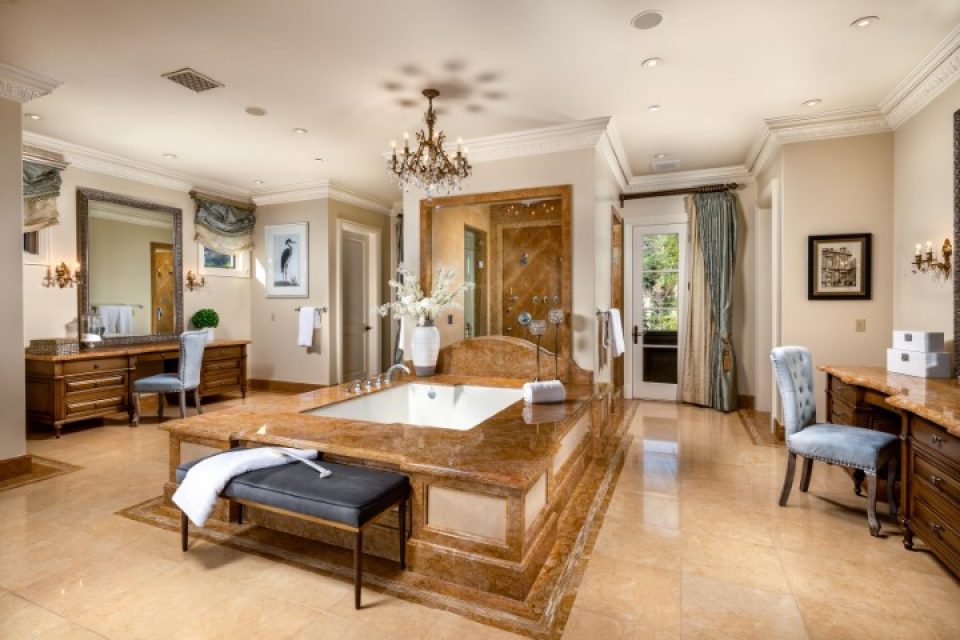 The large master bath is a great spot for a long tub soak. 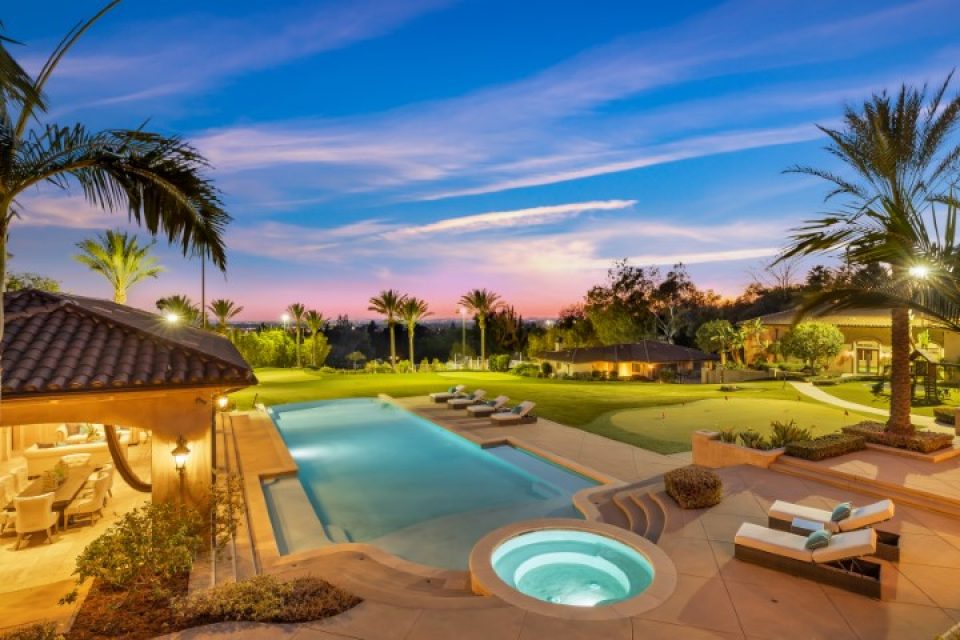 The pool and spa catches the sun and colorful sunsets. 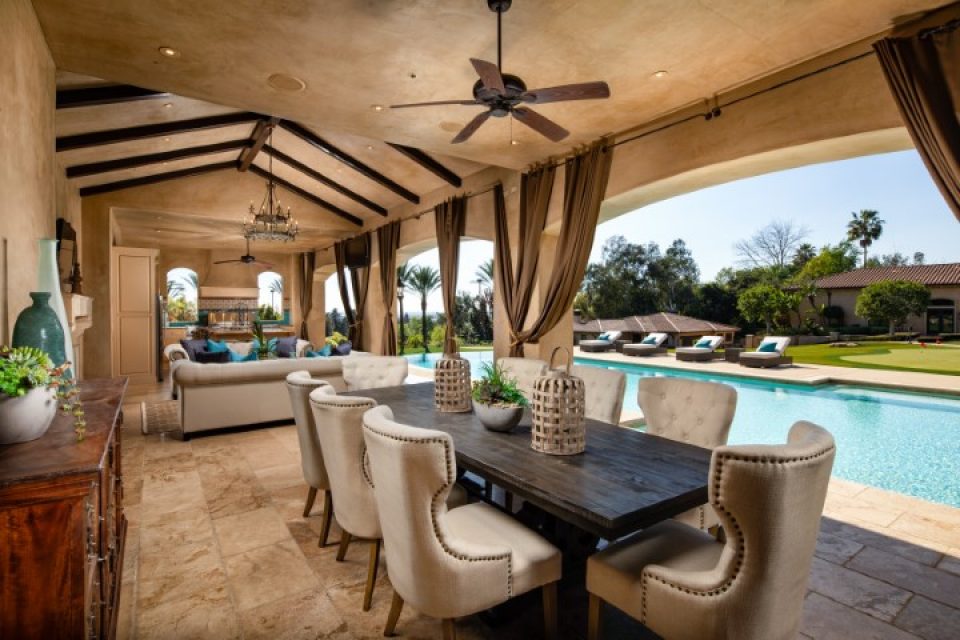 The pool cabana has its own kitchen and dining area poolside. 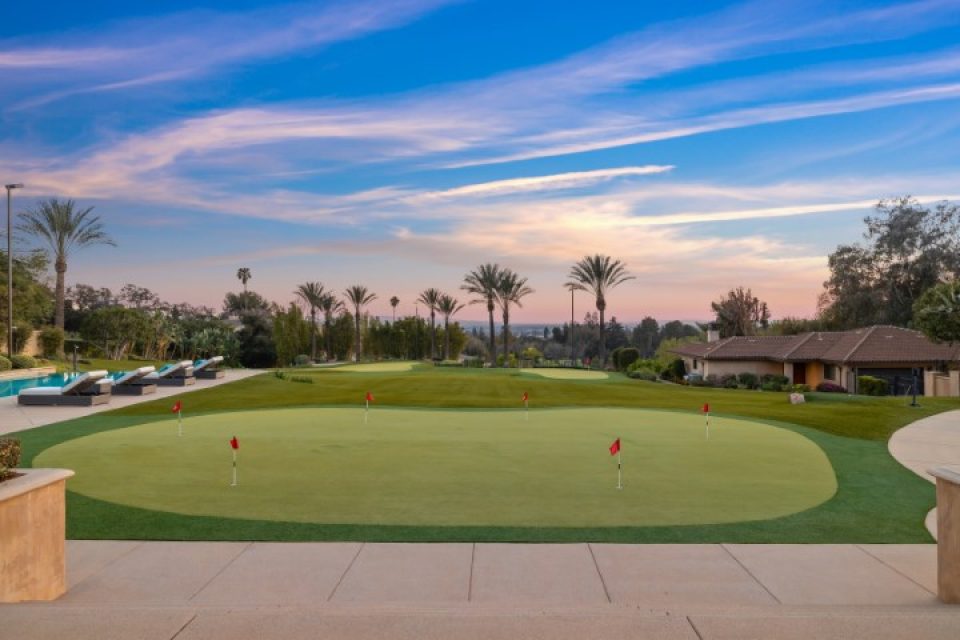 Perfect your game on the private putting green. 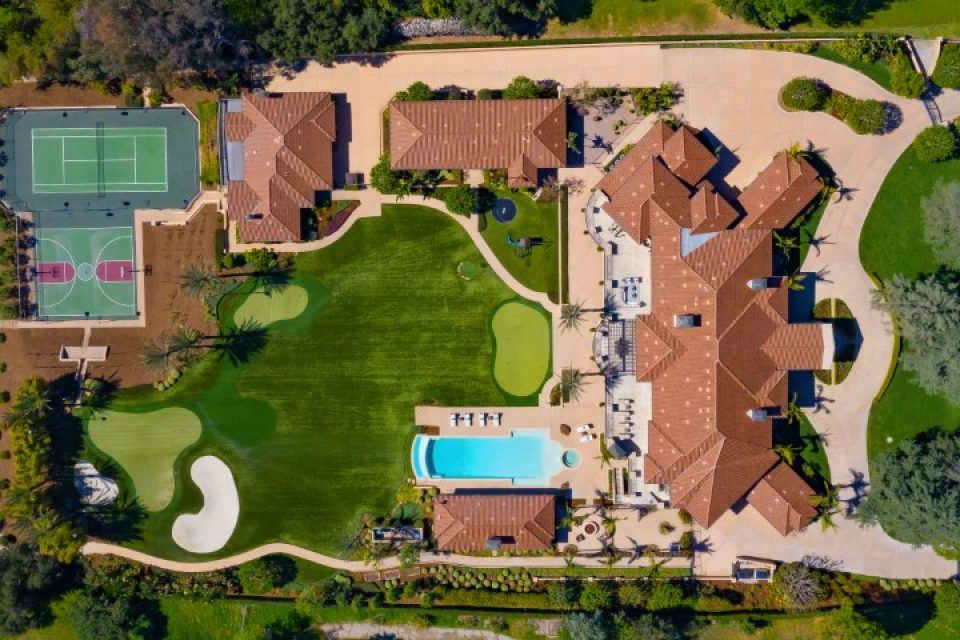 The estate is listed by Joseph Chiovare and Ronald Chang of Coldwell Banker Realty, Arcadia, California.

The American hamburger has spread well beyond the states, and chain-burger restaurants from McDonald’s to Wendy’s now span the globe. One of the earliest of the hamburger restaurants that spread beyond its local roots, In-N-Out, first opened in 1948 at a hole-in-the-wall location in Baldwin Park, California, and slowly spread beyond California into Arizona and Nevada and most of the western states. A favorite treat for Southern California natives and visitors, in 2020, People magazine published a rundown of 28 celebrities including Julia Roberts, Adele and Olivia Wilde bragging about their In-N-Out burger meals. In-N-Out was California’s first hamburger joint to offer drive-thru service, a big change from the baby-boomer days of carhops like those seen, sometimes on roller skates, in American Graffiti and Happy Days.

In-N-Out didn’t start out trying to create mega wealth through the franchise system or expanding into the global scene. Instead, it stuck to its founders’, Harry and Esther Snyder, business plan of success through quality hand-prepared food. Now having passed to the third generation and the only grandchild of the Snyders, Lynsi Snyder, In-N-Out has made her a very wealthy woman, estimated by Forbes this year to be $3.6 billion. Lynsi recently put her California compound on the market for $16.8 million.

Not your ordinary California hamburger-heiress home, Lynsi’s place comes with all the works and much more. Located in guard-gated Bradbury Estates in the Los Angeles area, the 18,687-square-foot main house and three-bedroom, two-bath guest house are sited on a resort-like four acres with a two-hole golf course, tennis court, basketball court, fitness center, 3,400-square-foot recreation center, and a six-car garage. Built in 2010, the main house is comprised of eight bedrooms and 12.5 baths. Entering through a long-grand driveway into an elaborate foyer with an impressive double staircase, the public rooms include formal living and dining, a billiards room, lushly decorated home theater, wine room, a chef’s kitchen with double islands, and a full outdoor kitchen. Outside, the infinity-edge pool and cabana are surrounded by vineyards, fruit trees and manicured landscaping. Throw in a few In-N-Out burgers, and this could be hamburger heaven!

Snyder purchased the property in 2012 from longtime MLB-star Adrián Beltré, formerly with the Los Angeles Dodgers, for $17.4 million. Even though she would be taking a loss at the current sale price of $16.8 million, it is still the most expensive listing in the San Gabriel Valley. In 2017, Snyder had it on the market for $19.8 million but took it off at the end of that year. 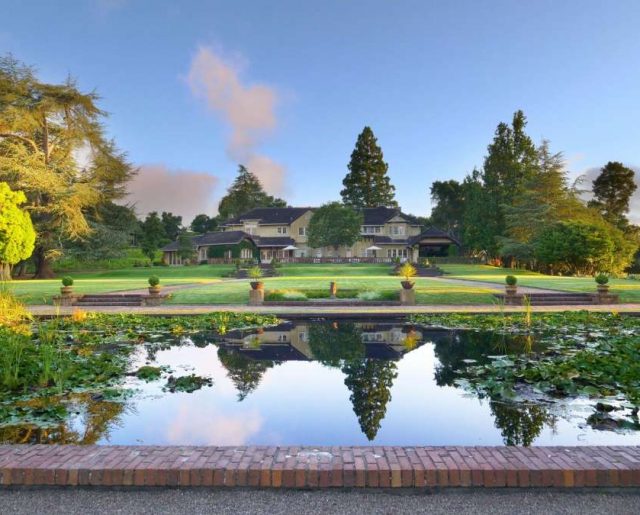 One of California’s largest and most interesting estates, historic Green Gables in Silicon Valley, was the summer residence of the...Read More