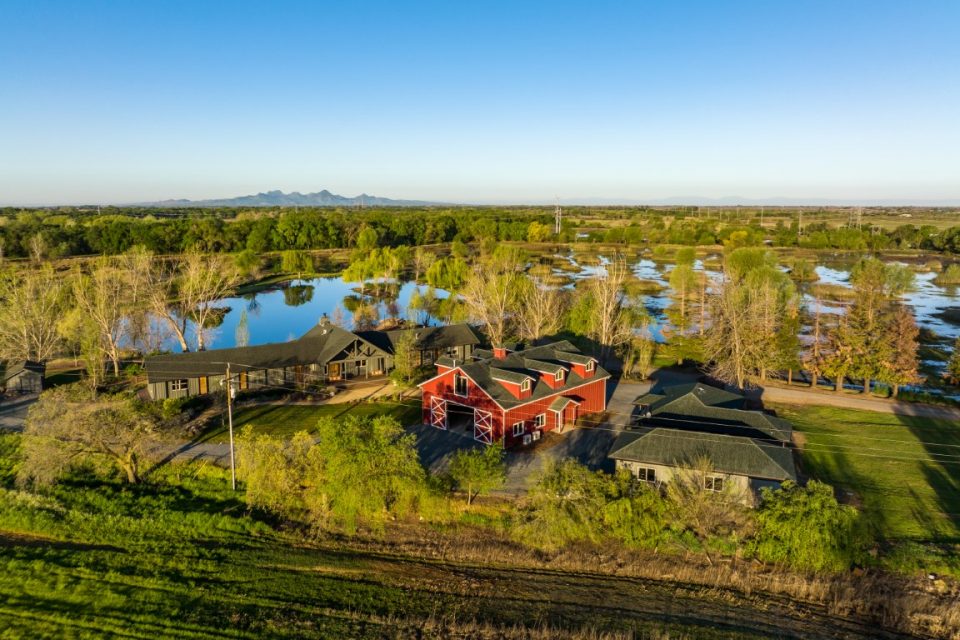 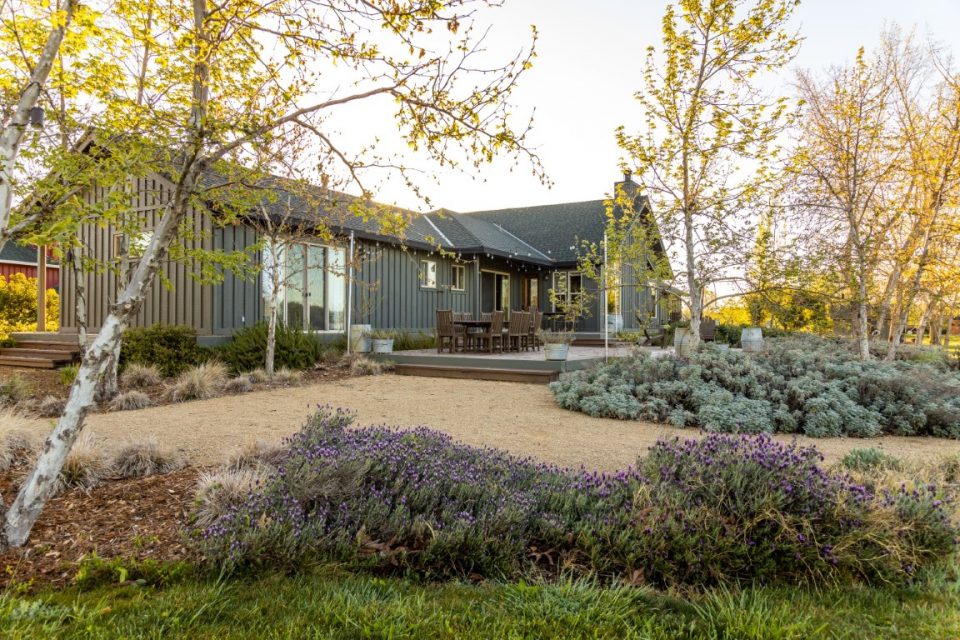 Structures include the main house, a large red multipurpose barn and a workshop. 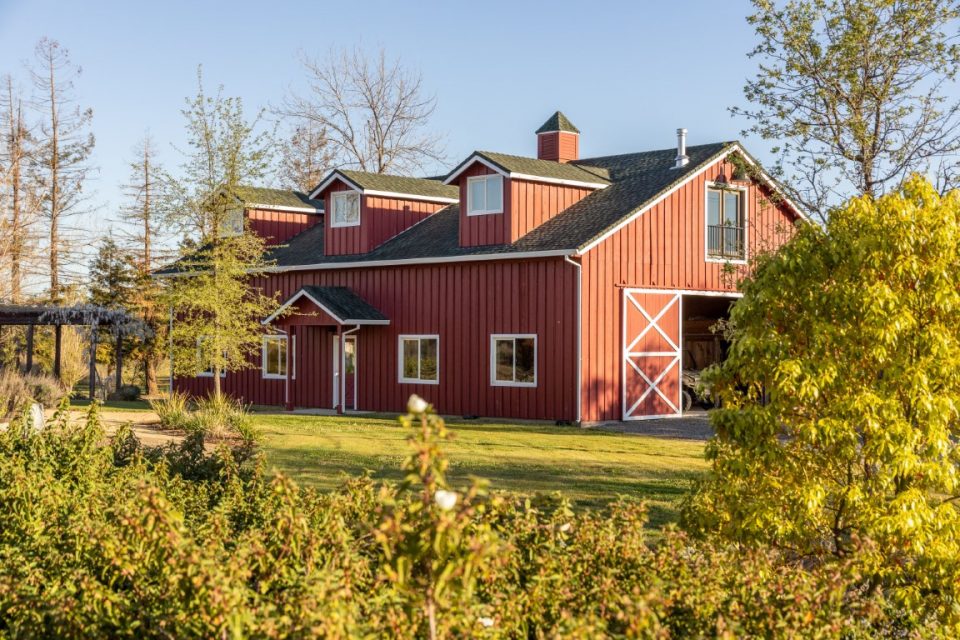 The barn is a cheerful addition to the landscape. 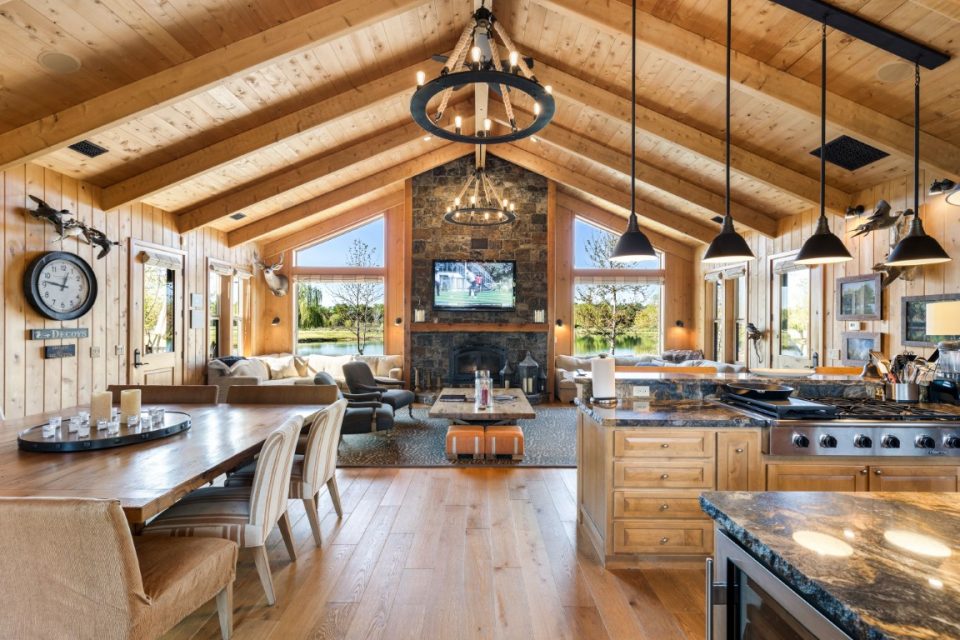 The main house interior has vaulted ceilings and large windows. 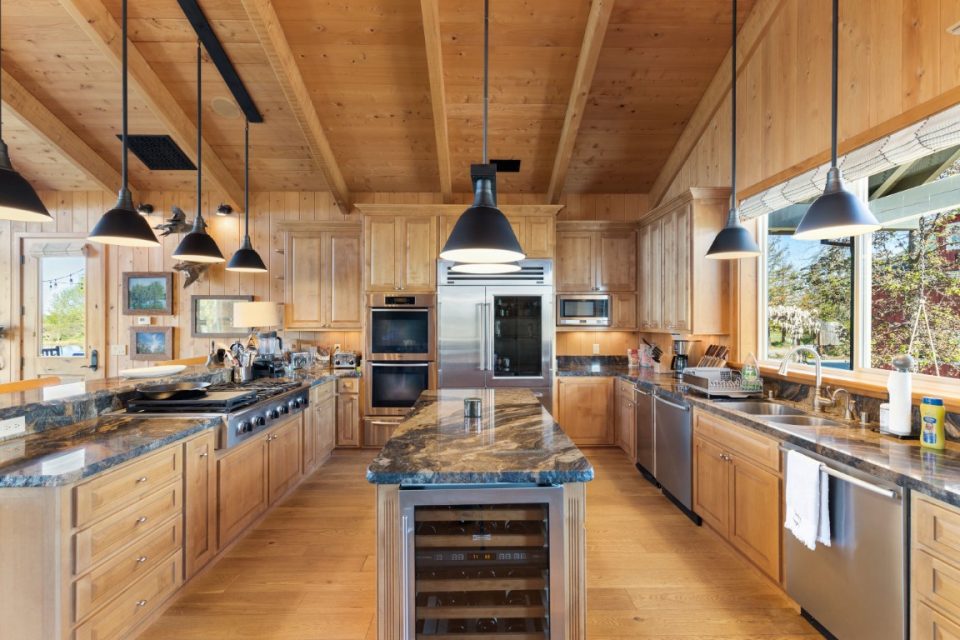 The kitchen is sized and equipped to feed large guest parties. 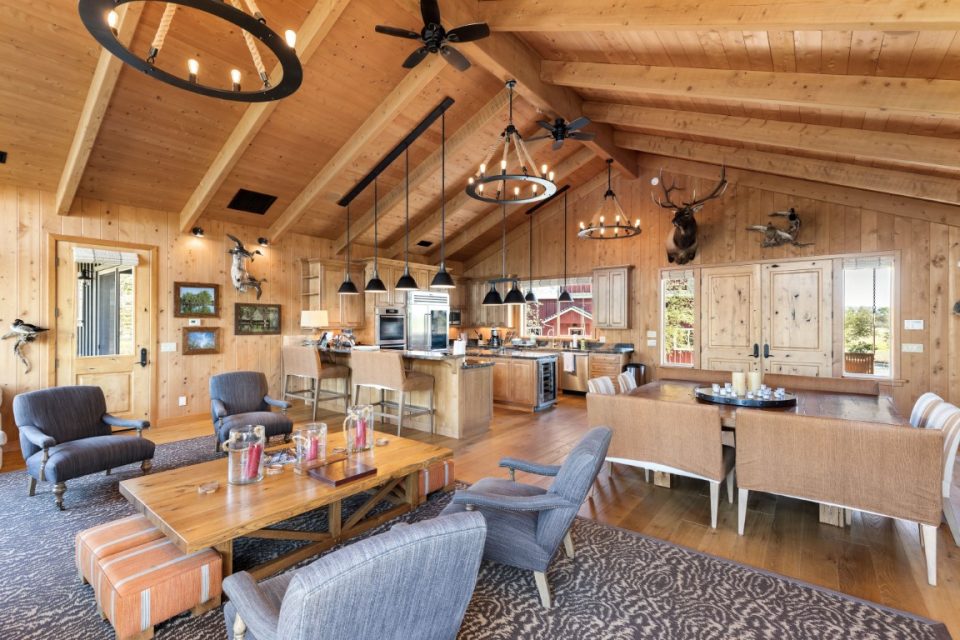 The great room is a fine gathering space. 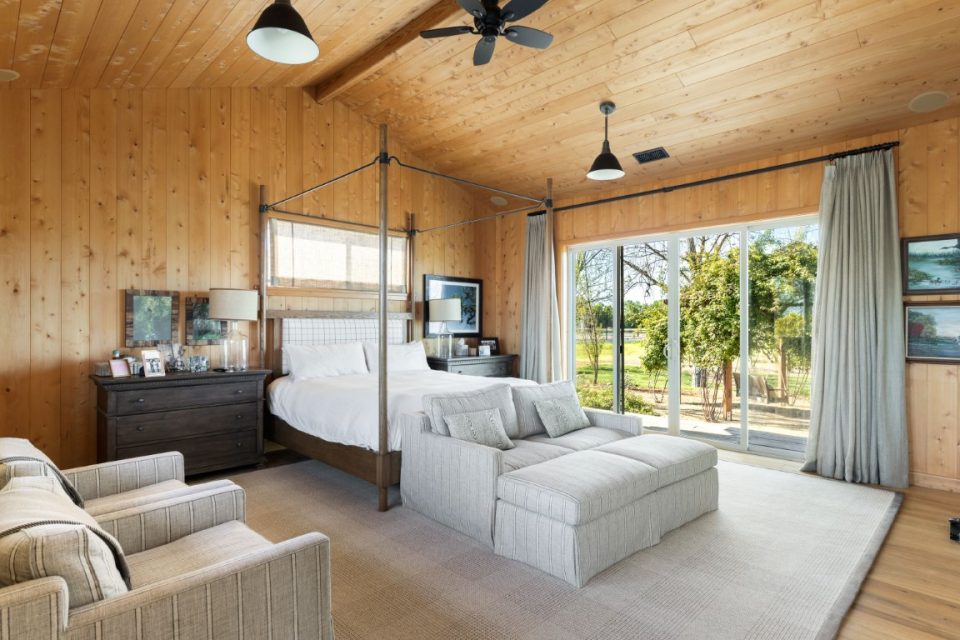 The two primary suites have rustic glamour and fireplaces. 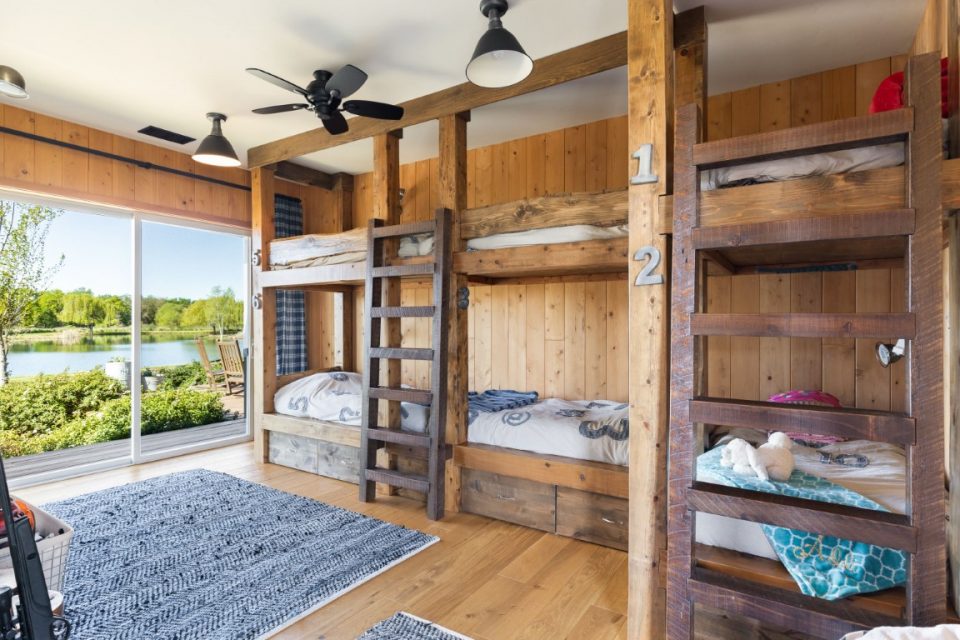 The bunk room is ideal for a hunting party or for children. 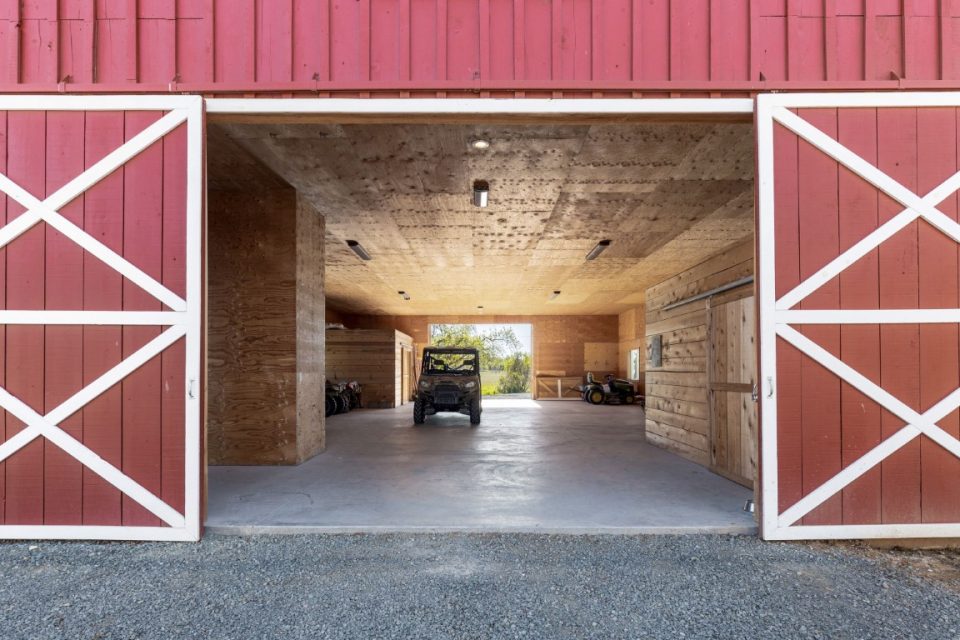 The barn is multipurpose, acting as a garage, for equipment storage, guest quarters and an entertainment center. 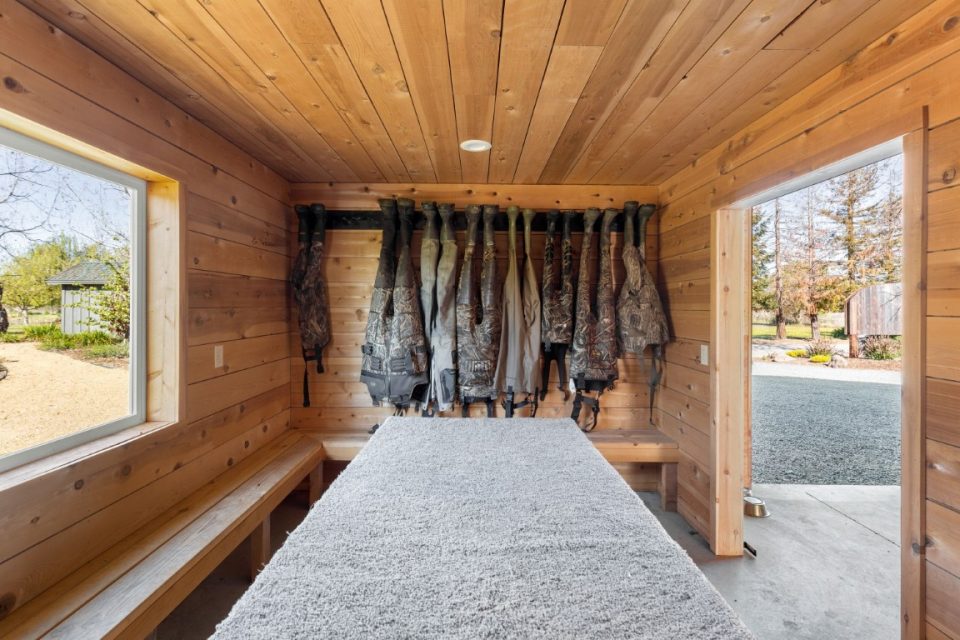 The barn has a mud room and storage for hunting paraphernalia. 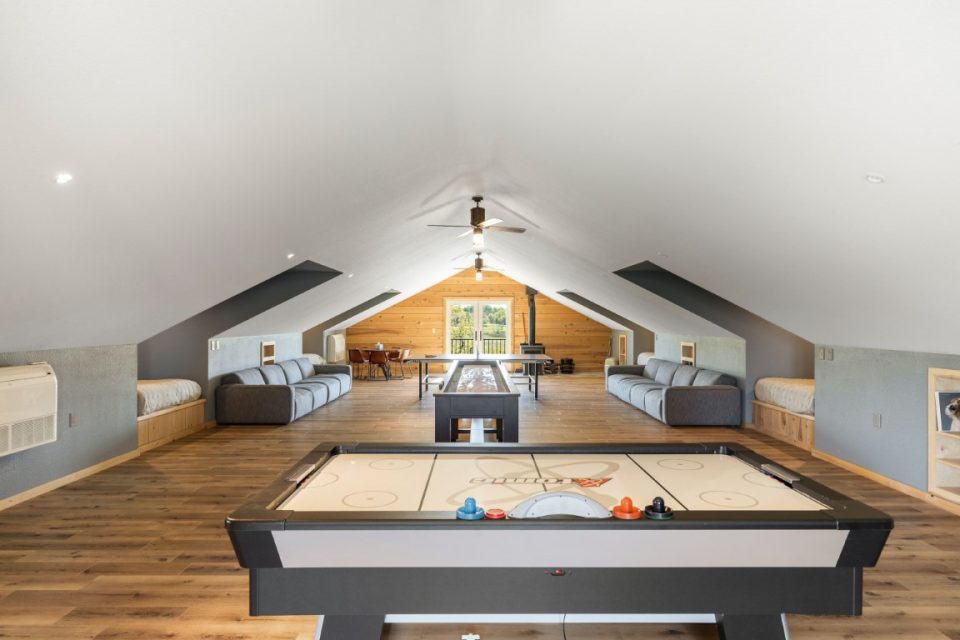 A game room is on the barn's upper level. 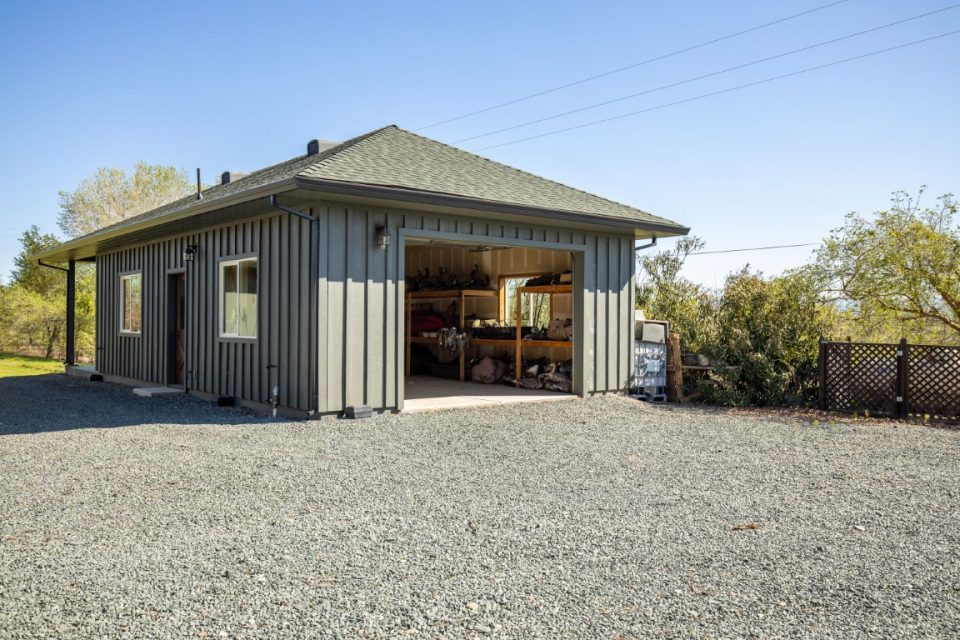 The shop is also a great man cave. 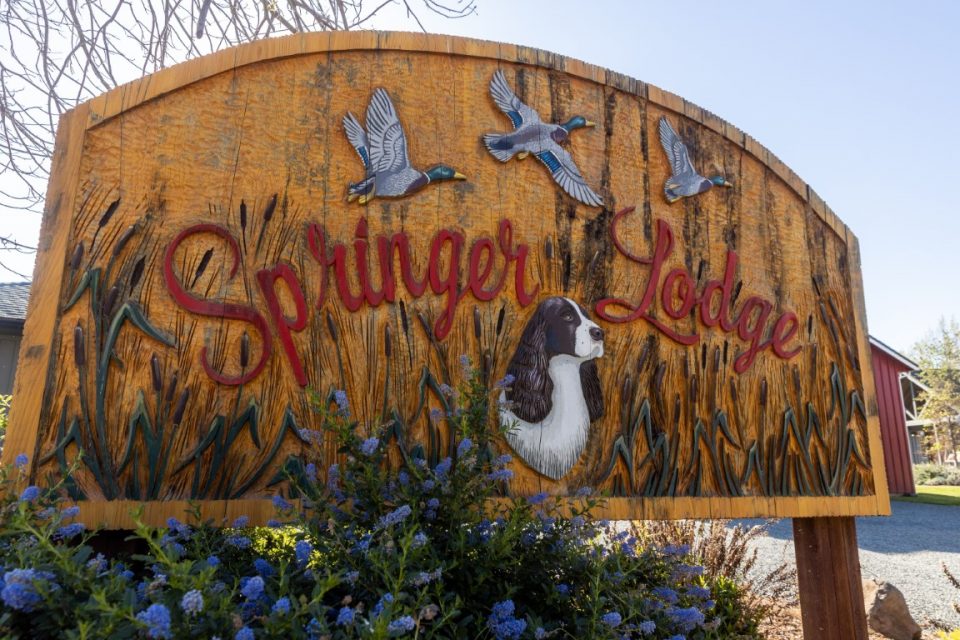 The attractive, detailed entry sign is a hint of what will be found inside.

One of Major League Baseball’s all-time greatest catchers was Buster Posey.  One of the best of today's star players who spent their entire career with the same team,  Posey retired in 2021 at just age 35 and is moving back to his native state, Georgia, to be closer to family.  After recently selling the family home in East Bay for $9.28 million, Buster has now listed his Northern California hunting compound for $3.9 million.

After playing college baseball for Florida State, where he once played all nine positions in one game, Posey was signed by the San Francisco Giants in 2008 and, by 2010, was the team’s full-time catcher.  He spent his entire 12-year pro career with the Giants playing the sport’s most demanding position enduring all the sport’s misrouted fastballs and foul ball blows. While squatting behind the plate for hours in the springtime cold and summer heat of a seven-month season.  Having the 106-acre ranch, Springer Lodge, gave Buster true downtime after the hustle and demands of working behind the plate.  Posey excelled at the position winning the National League Rookie of the Year award in 2010 and both the batting title and Most Valuable Player award in 2012 while playing a key role in San Francisco’s three World Series titles.

Playing for the same team over the years gave Buster the chance to frequently enjoy the hunting property, located about 150 miles from the Giants’ home ballpark.  Filled with wildlife, the ranch is flush with dove, quail, turkey, bass, catfish and blacktail bucks, easily making it a hunter’s/fisherman’s paradise.  With large acreage, two creeks and a lake, each hunting or fishing expedition can be left fallow while other sections are being hunted.

Built in 2008, the 3,340-square-foot main lodge is constructed of white cedar with five bedrooms, two of which are master suites plus a  bunk room for spill-over guests, and six bathrooms. The lodge is sited at the edge of the property’s lake with vaulted ceilings and gabled glass walls offering stunning views from the great room.  Other structures on the ranch include a caretaker’s house and a large two-story red barn that not only houses equipment but also serves as an entertainment center with guest quarters.  It houses a game room, five additional bedrooms, mudroom, storage, a full bath and a fireplace. 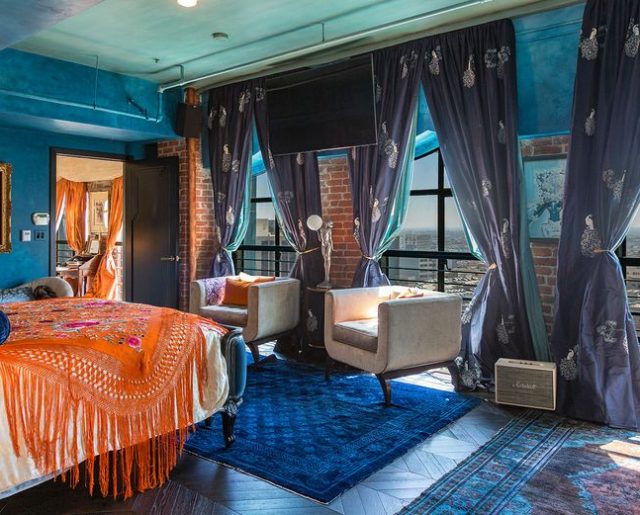 Known for being a somewhat dark, idiosyncratic actor, Johnny Depp has followed his own instincts in his choice of parts...Read More