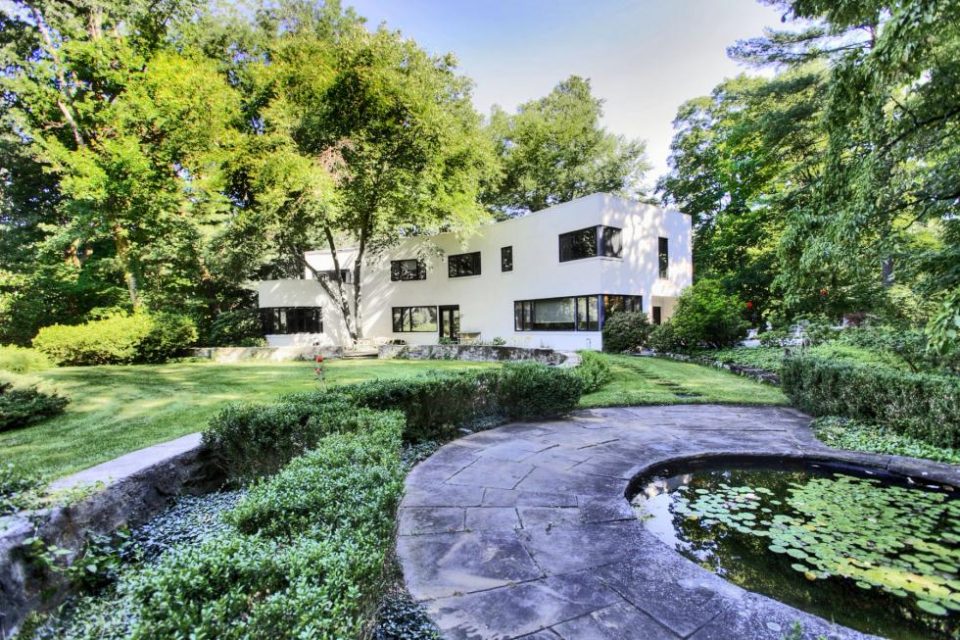 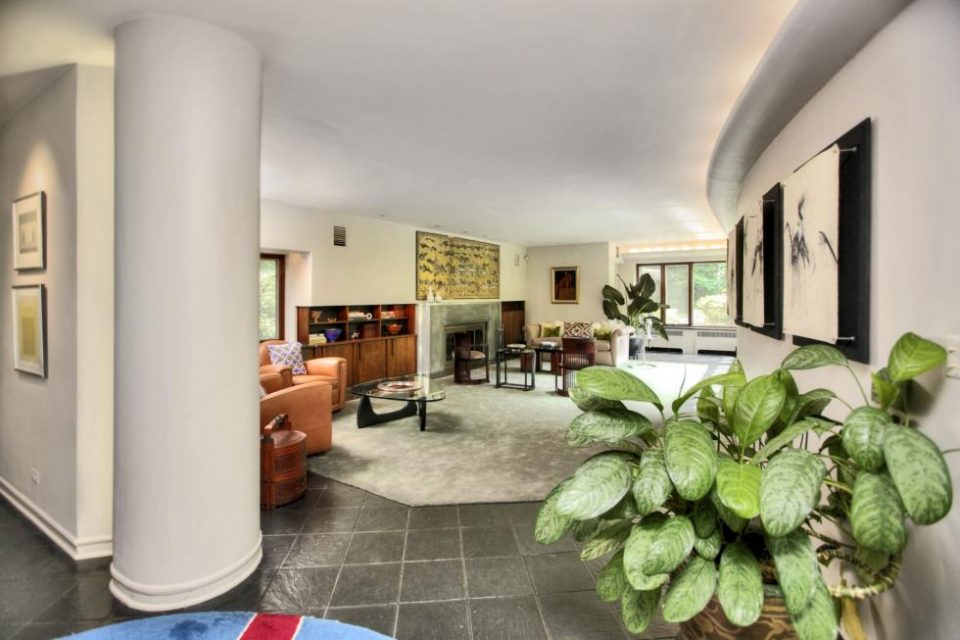 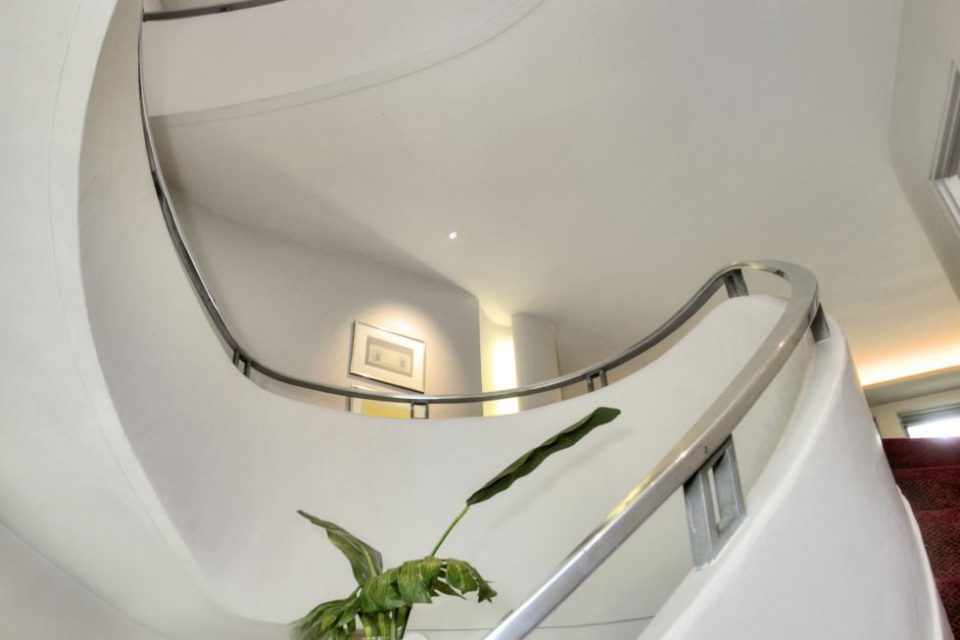 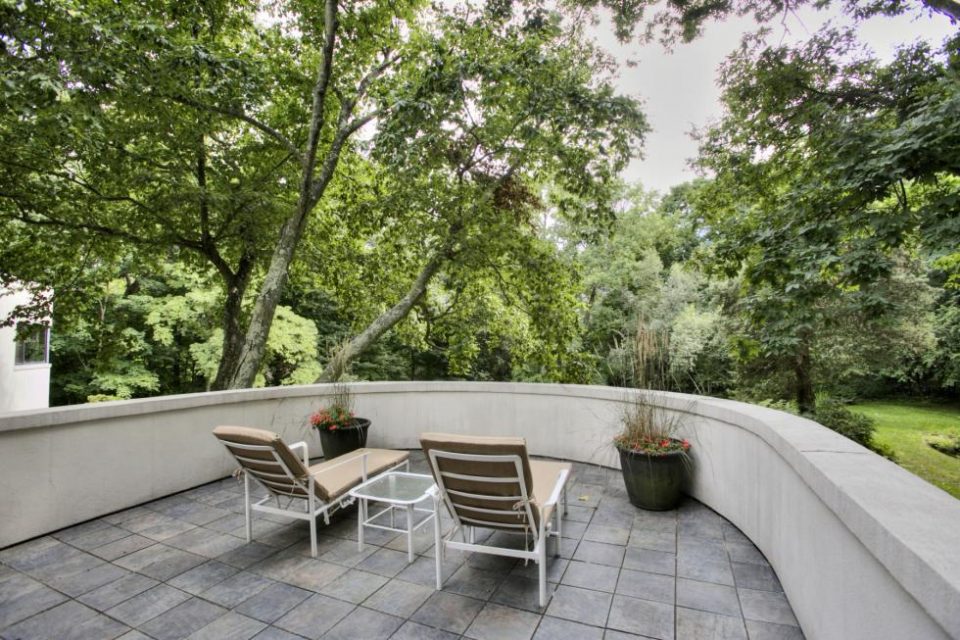 Arthur Cort Holden, a Princeton and Columbia University trained architect who also wrote extensively about housing and urban design, was a collaborator of Frank Lloyd Wright. He was most noted for advising Frank Lloyd Wright on the design of the Guggenheim Museum in 1949. In 1957, he received the Medal of Honor from the New York Chapter of the American Institute of Architects for his achievements in architecture. Throughout his career he was a published author, producing such works as Primer of Housing (1927) and Money in Motion (1940), and also wrote and illustrated Sonnets for My City (1965). Born in New York City in 1890, Arthur Holden died at the age of 103 in Connecticut in 1993.

Now for sale in Darien, Connecticut in the exclusive community of Delafield Island, this home designed by Arthur Holden in 1938, has many elements found in the Guggenheim, years prior to the museum’s construction. A sophisticated combination of sharp geometry against the curvilinear to capture the light, the two-story modernist structure is sited on 5.5 acres of mature trees and extensive gardens. Measuring in at 4,035 square feet, included are three bedrooms, five baths, family room that opens to the grounds, a walkout kitchen with island and granite countertops, den with full bath and deck, second floor master suite with fireplace, sitting area, dressing room and private deck, living room, dining room and office - all with built-ins and private terrace off the office. The property is secluded and private but conveniently located to train, beaches and town and is within an hour’s commute to New York City. Priced at $2.75 million. 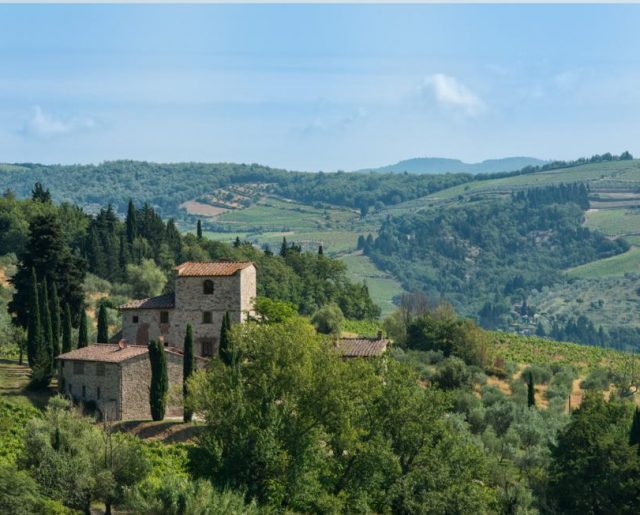 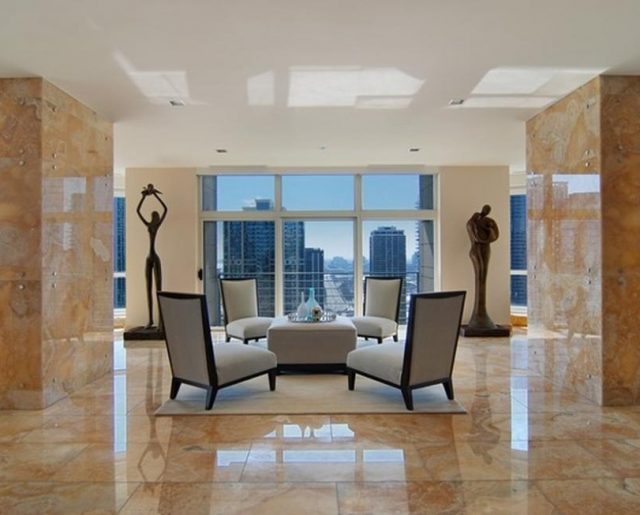 Chicago Water Street Penthouse! Chicago is well known for some of the best visual architecture in the world from Grant...Read More