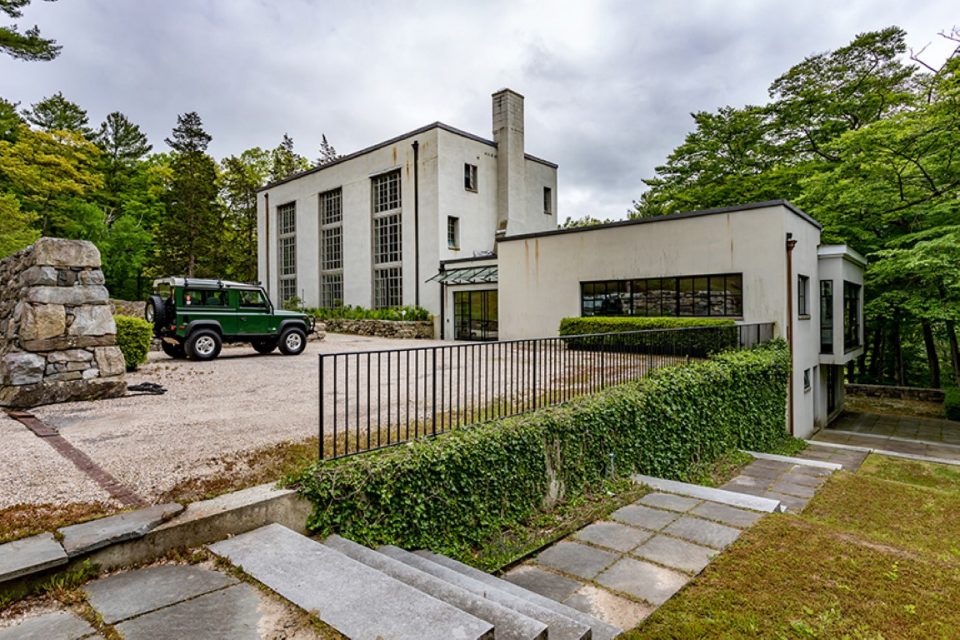 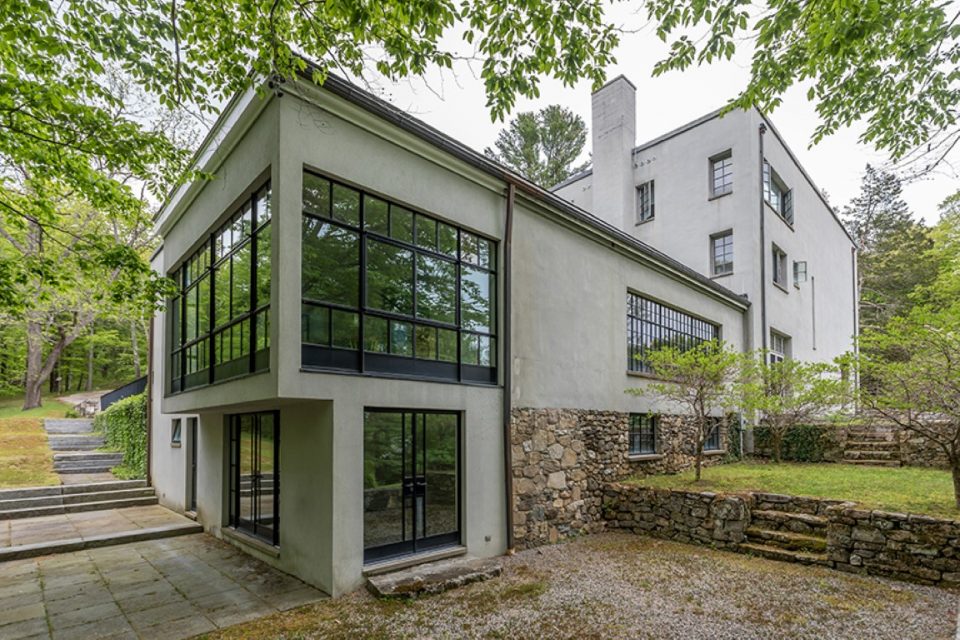 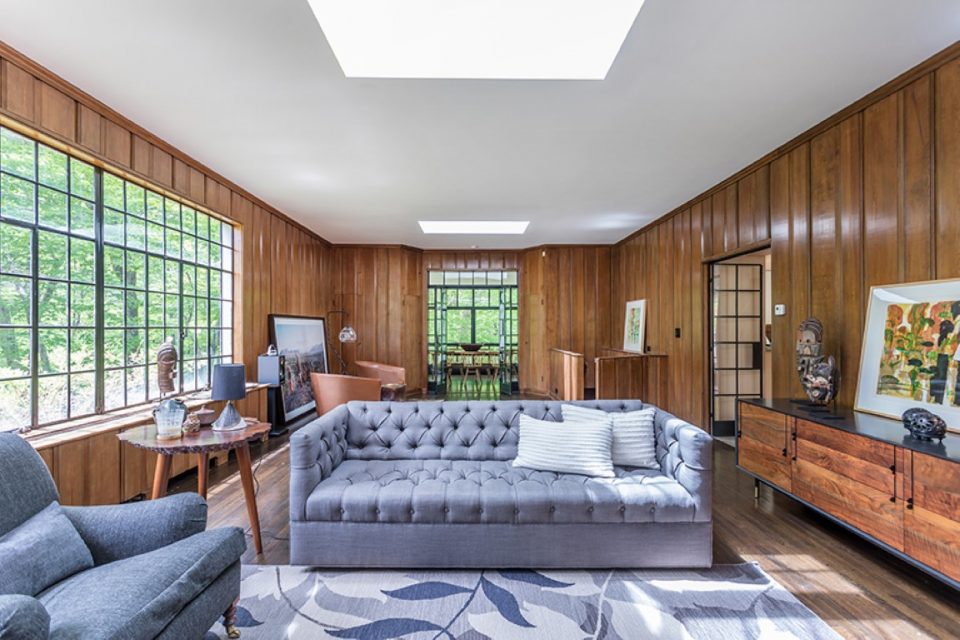 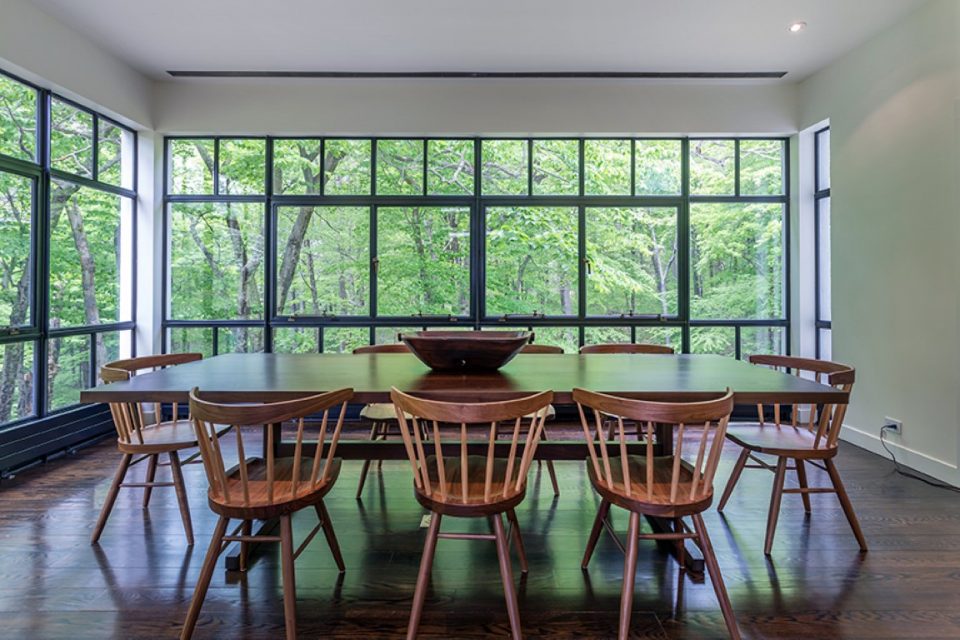 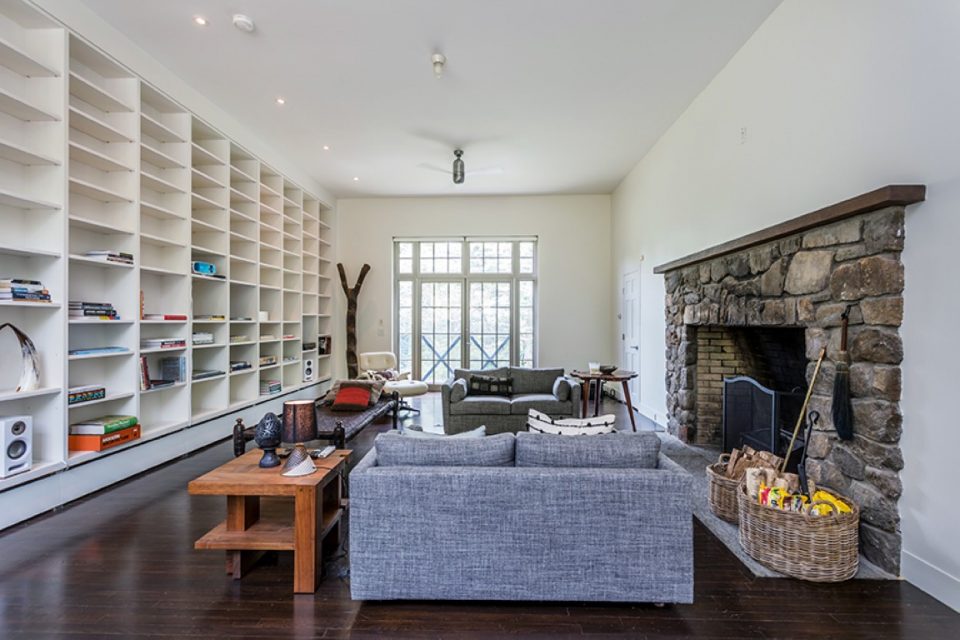 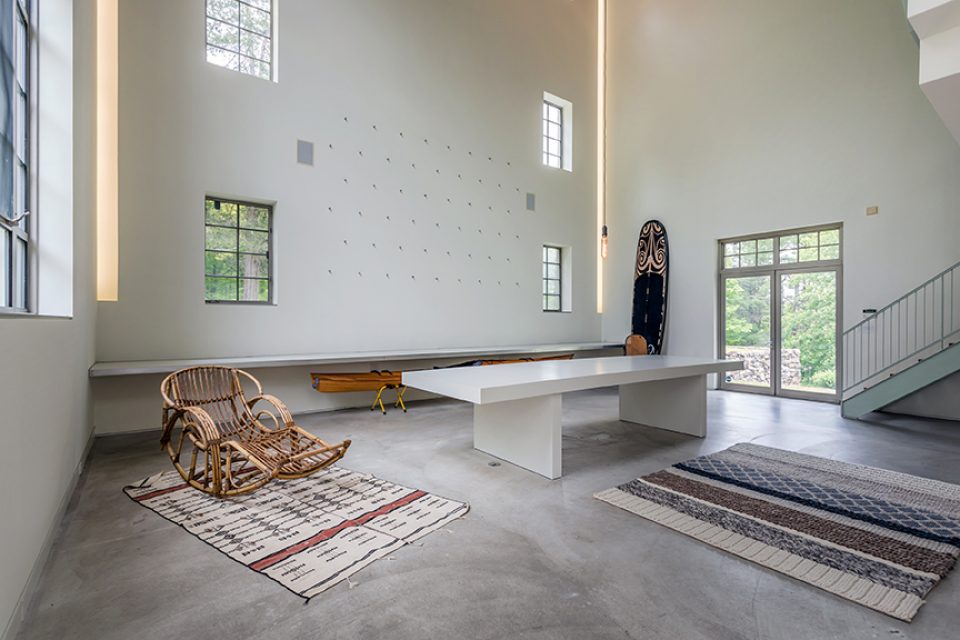 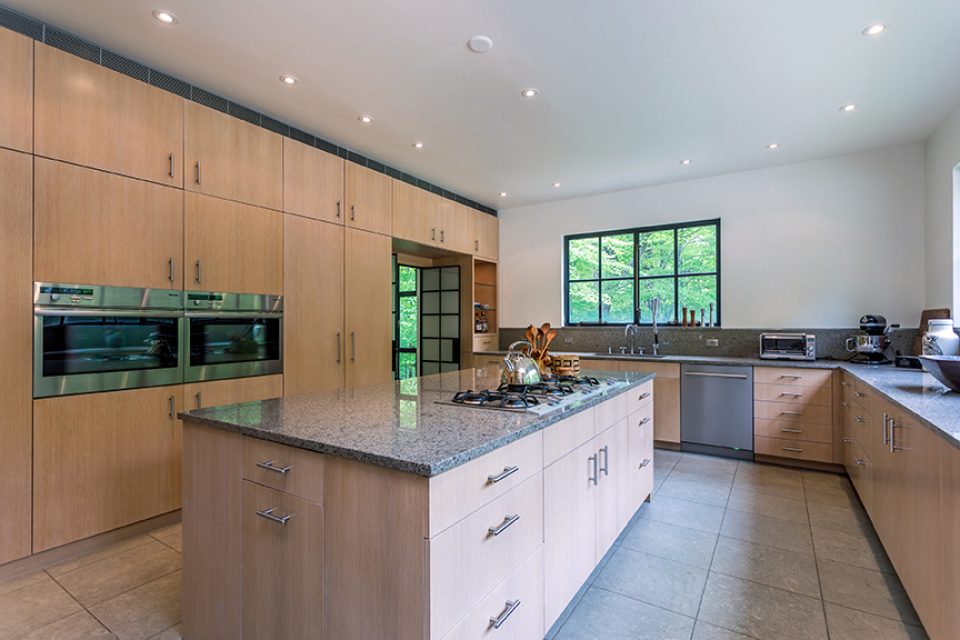 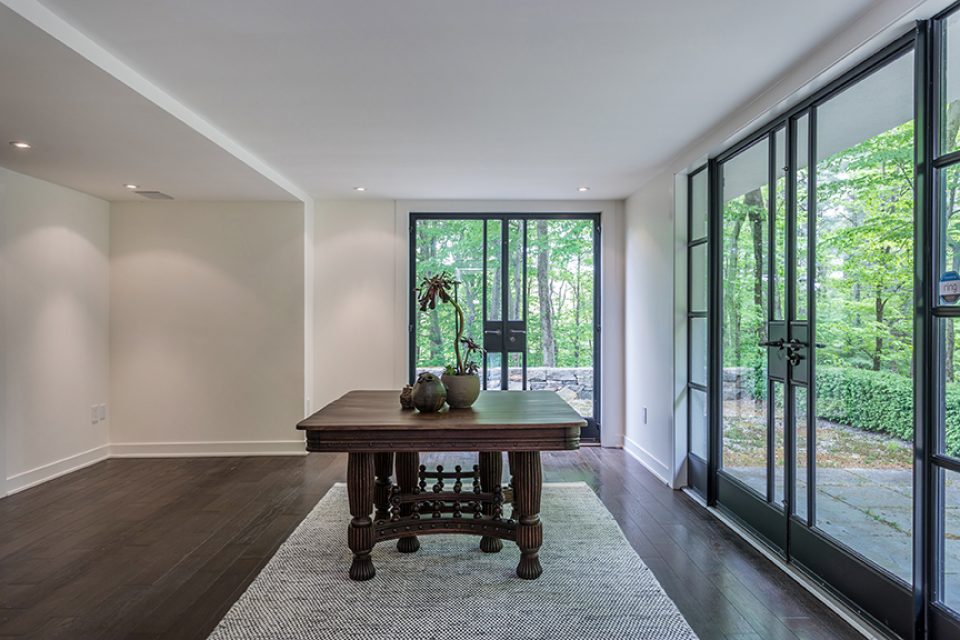 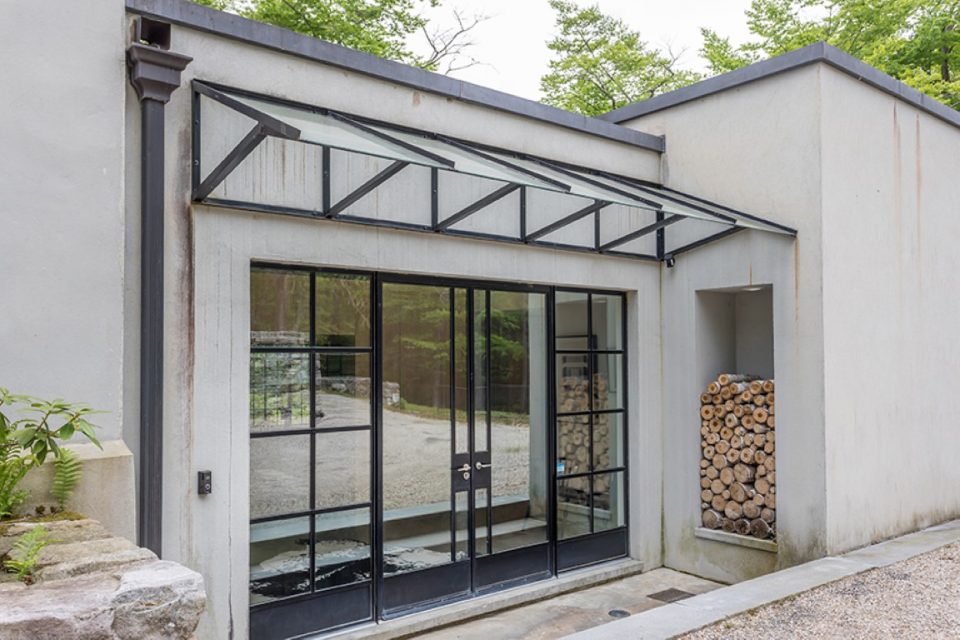 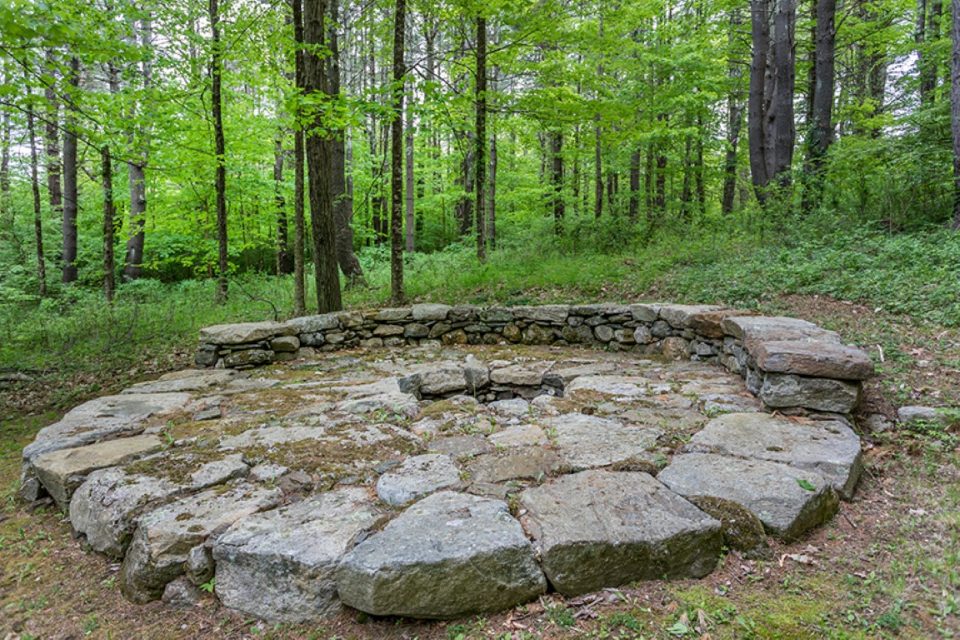 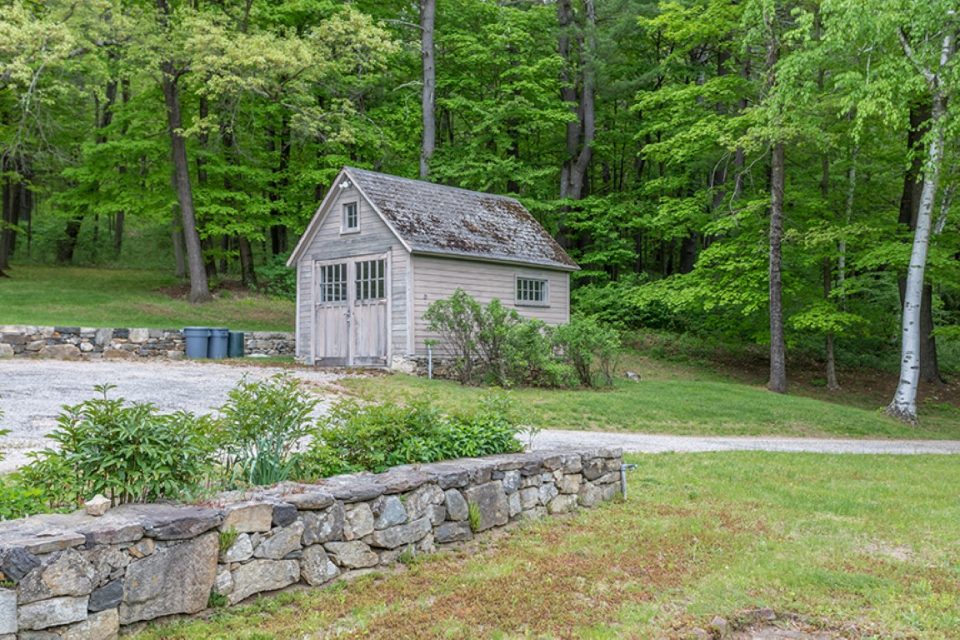 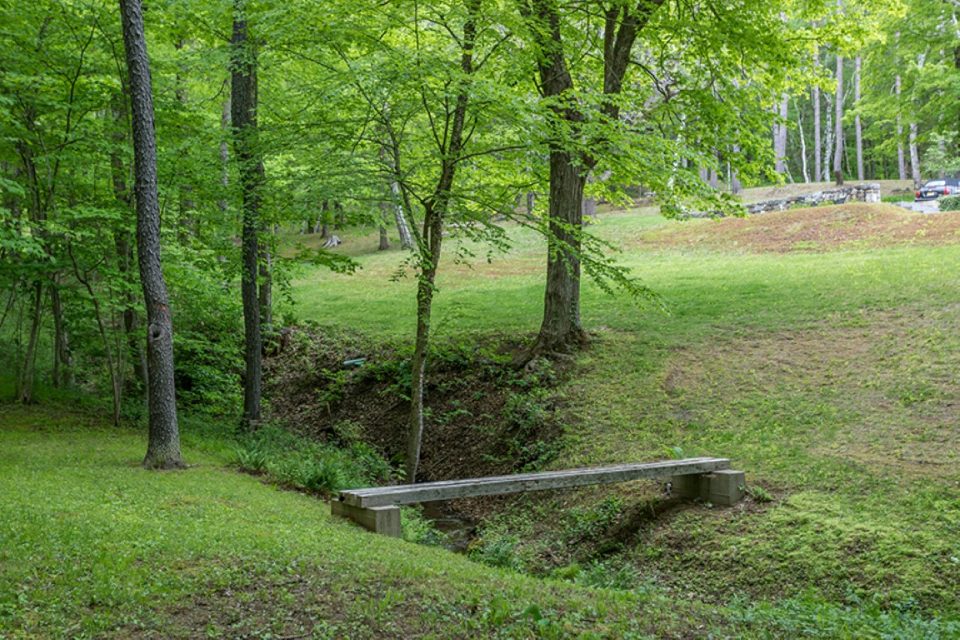 As wealthier Americans in the early 1900s were building fancy homes: Victorians, Tudors, Gothic, Mediterranean and Dutch Colonials, a new home trend was beginning in the 1930s that was much less ornate and cleaner lines such as ranch and modernist homes. One of the earliest modernist homes in the United States is Winterhouse in Connecticut, the state which soon became the hotspot for America's modern homes with minimalist design, clean-sharp angles, open rooms and large windows that open to the outdoors. Built in 1932 by artist Ezra Winter, famous for his murals of The Canterbury Tales in the Library of Congress and Fountain of Youth in Radio City Music Hall, Winterhouse was his home and studio until his death in 1949. Several notable artists bought the home after Winter's death to use as their own work and residence. The home is now for sale priced at $3.95 million.

Attracted by the state’s green space and proximity to New York City, a number of promising-young home designers and builders moved to Connecticut in the 1940s including five newly graduated Harvard architecture students who came to be known as The Harvard Five. Eliot Noyes, Philip Johnson, Landis Gores, John Johansen and their teacher Marcel Breuer built homes for themselves and clients in Connecticut with modern design that flew in the face of the popular Victorian gingerbread and clapboard Colonials.  Between the 1940s and ‘90s, about 100 modern and mid-century-modern homes were built in New Canaan, Connecticut including Philip Johnson’s famous Glass House and Eliot Noyes’ Noyes House.

More than a decade before The Harvard Five, Ezra Winter had built his own modernist home on 92 acres in Falls Village, Connecticut, his home/studio measuring 8,230-square-feet with eleven rooms including four bedrooms and four baths built on four levels.  Though the integrity of the design has stayed in place, current updates have been made bringing 21st-century convenience and style such as the state-of-the-art kitchen and adding a two-bay garage and workroom in 2006.  The studio has a 29-foot ceiling with northern exposure and there is a private guest suite on the lower level.  Grounds around the house include stone walls, stone fire pit, herb and perennial gardens and an insulated-and-heated storage building.  The acreage includes hiking trails, streams and natural waterfalls.

Originally known as Juniper Hill, Winter’s home was later owned by noted children’s book illustrator Dorothy Lathrop and her sister Gertrude, a sculptor.  By the late 1990s, the home was known as Winterhouse and was owned by William Drenttel who created the original design for The New Republic and Spy magazines.

One of America’s first modernist homes, Winterhouse, the creation of famed muralist Ezra Winter, is now for sale.  Priced at $3.95 million, it is listed by Graham Klemm of Klemm Real Estate, Washington Depot, Connecticut. 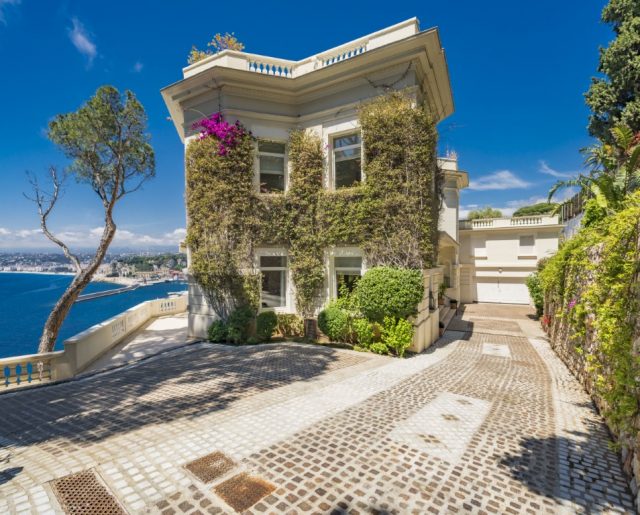 Sir Sean Connery was the quintessential James Bond. The screen’s original 007: smart, handsome, refined, debonair and the most popular...Read More