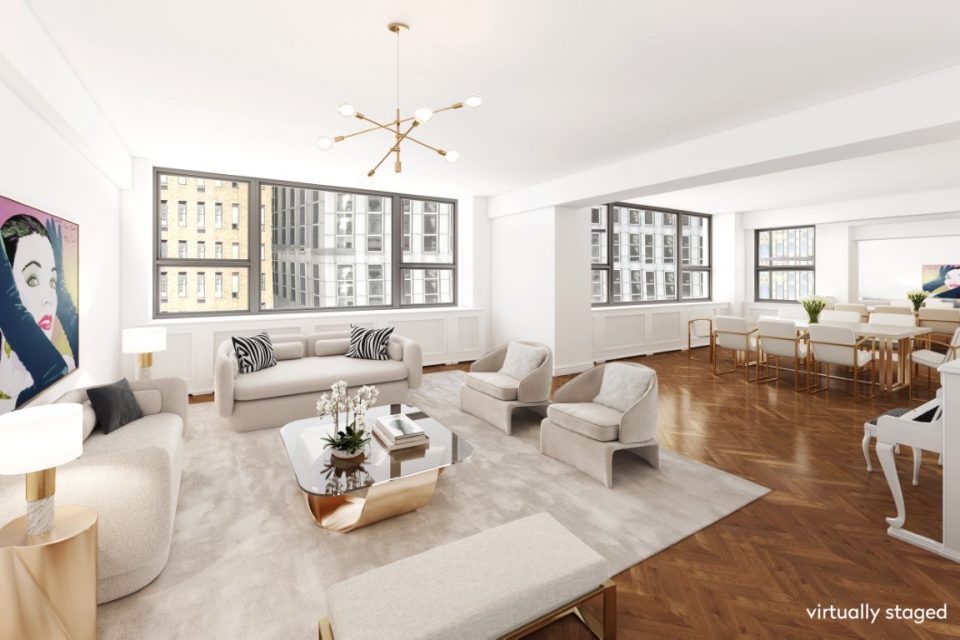 Joan’s New York apartment in the Dorchester in Midtown Manhattan is a combination of three units. 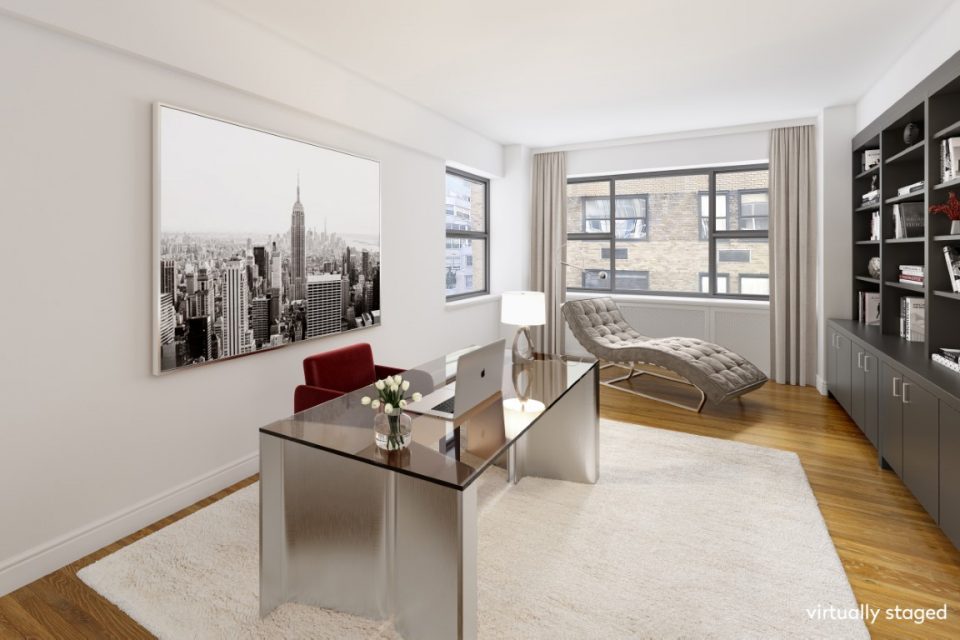 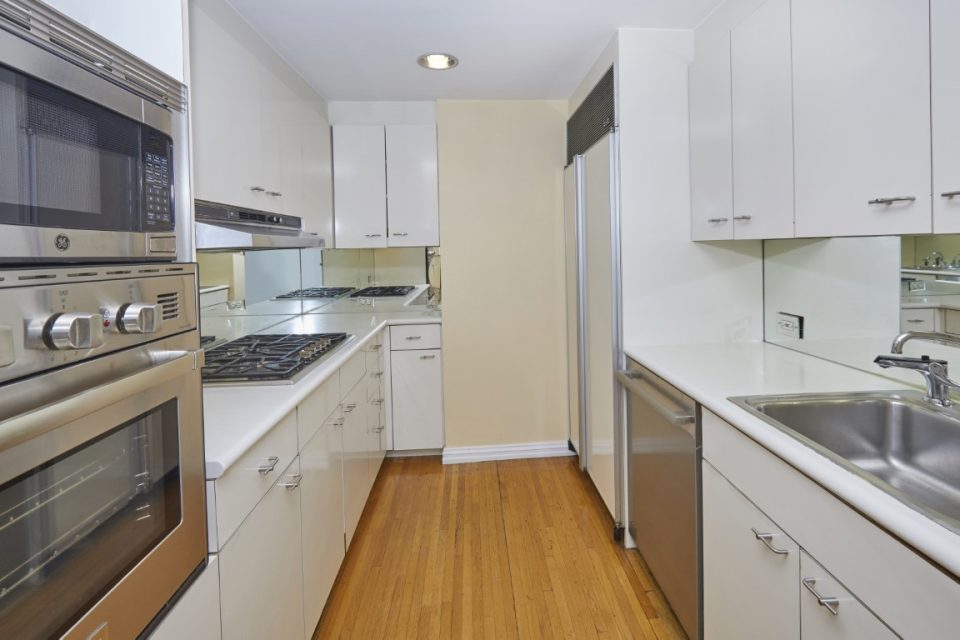 Joan sold her Hollywood home in 2017 and has now decided to let her New York apartment go. 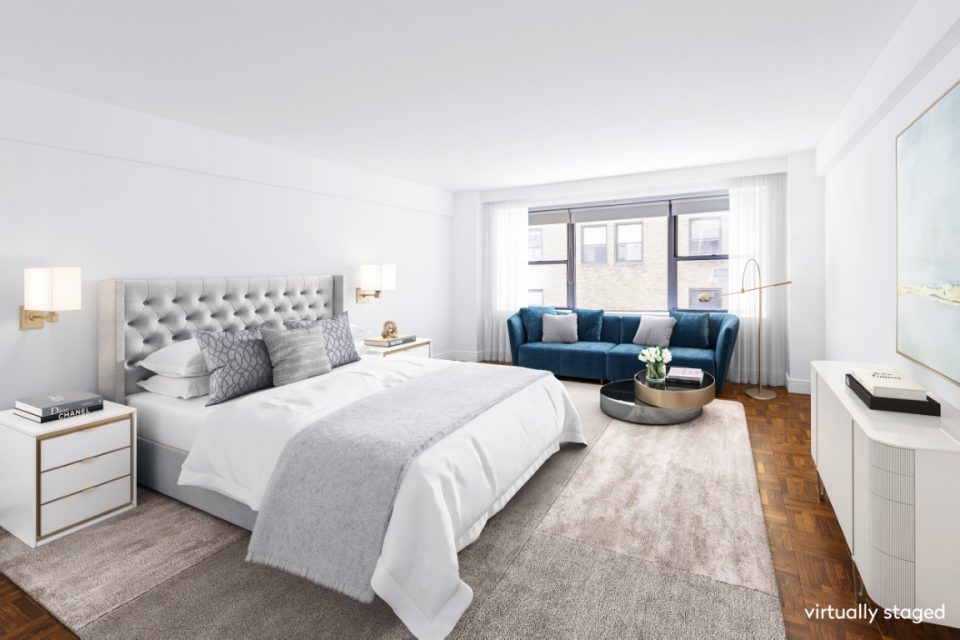 Joan’s favorite thing about the condo is its 16 closets. 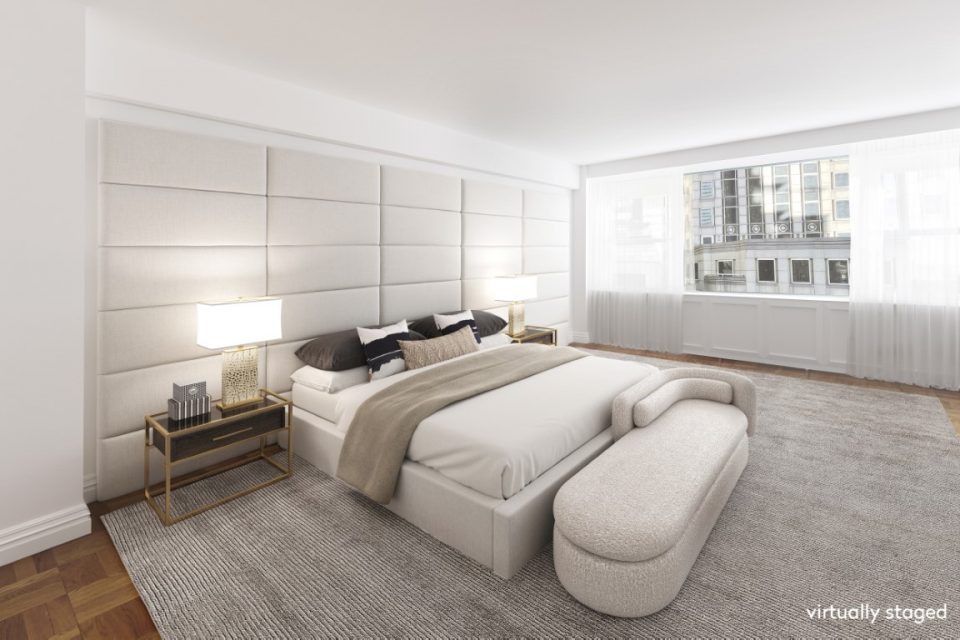 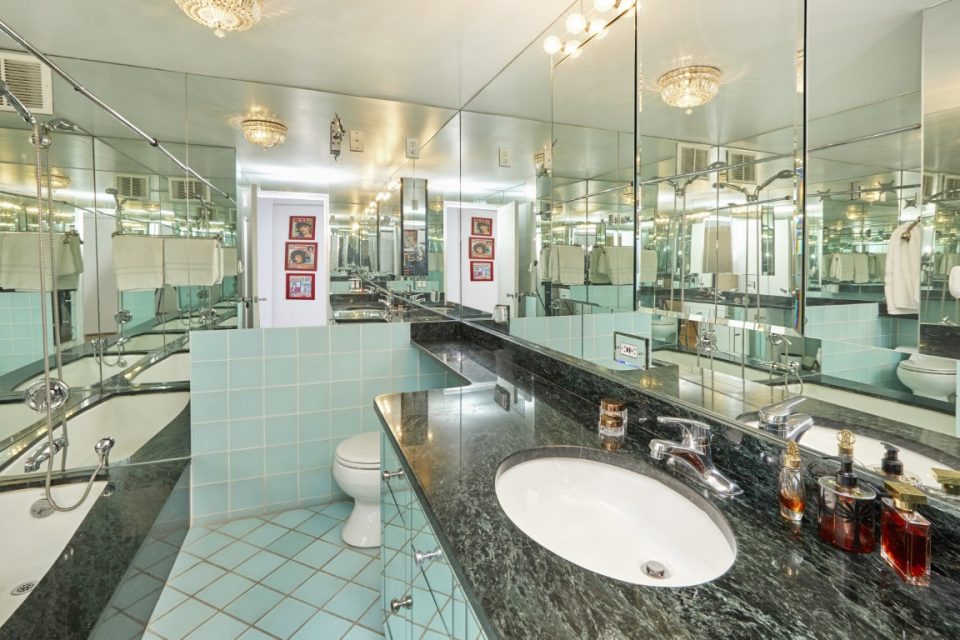 There is a third guest bedroom. 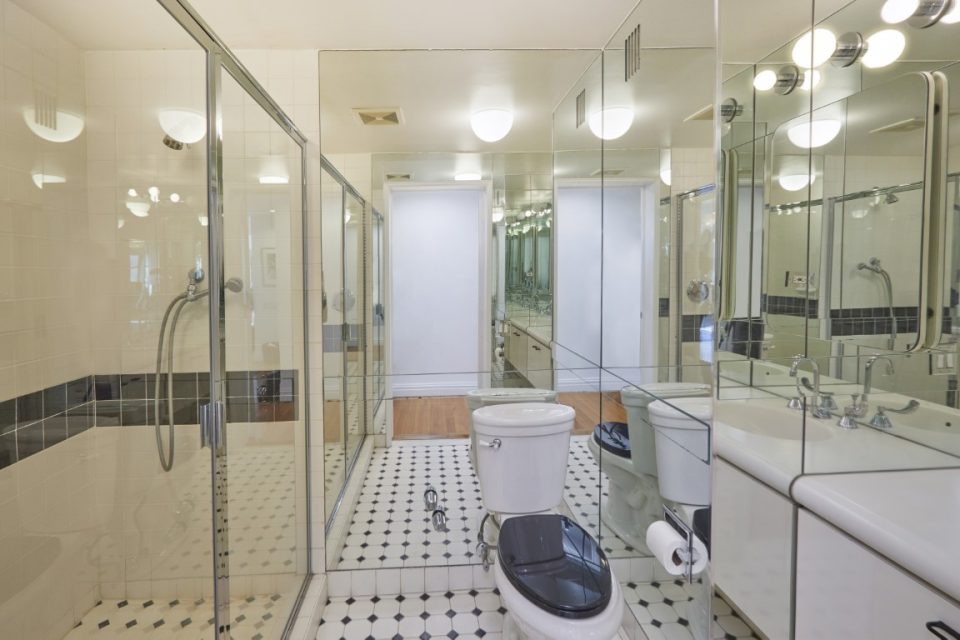 Joan Collins is saying her last hooray as an American property owner. 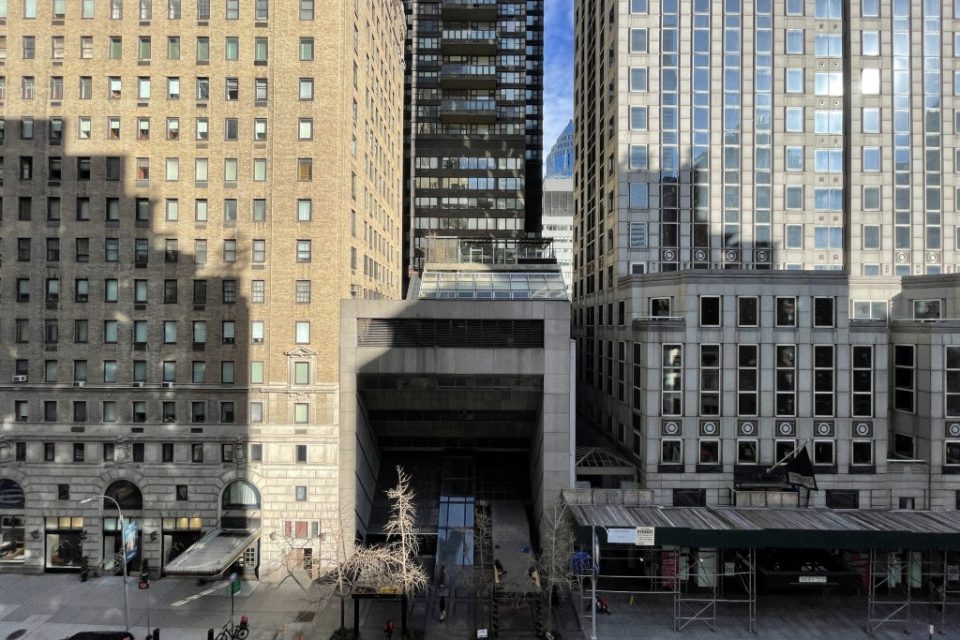 Joan Collins, the legendary British actress and star of the long-running ABC-hit Dynasty, has just put her Manhattan pied-a-terre up for sale for almost $2.1 million.

Joan’s life achievements in film and television kept it often in the family.  Starting out with a bang as a child actor whose father was a talent agent managing such stars as Tom Jones and the Beatles, her sister, Jackie Collins, was equally well known for her New York Times best-selling-racy novels that sold over 500 million copies. Several of Jackie’s  books were made into films including The Stud, which starred Joan in the lead role, and made over $20 million.

Joan began her formal training at age 16 at London’s Royal Academy of Dramatic Art, preparing her technically for the many varied parts she was to play in her future.  Cast in many memorable leads in both film and television, it was in the long-running, television-nighttime soap opera, Dynasty, where Collins became a U.S. household name.  Dynasty ran for nine years, the #1 rated television show in the U.S. in 1985. Excelling in parts as the bad-girl protagonist, Collins, with her sultry-dark beauty, was often referred to as one of the most beautiful women in the world. In 2015, Queen Elizabeth II named Joan a dame, the female equivalent of a knight, in recognition of her charitable work.

As with most stars who crisscrossed the globe filming, it was convenient to have glamorous homes in locations where they spent the most time.  And Joan Collins, still shockingly glamorous at age 87, made reference to her real estate holdings last year in an interview with Express, saying that she “liked to work, . . . how else would she support four homes!”  But Joan sold her Hollywood home in 2017 and has now decided to let her New York apartment go.  She has been living in London but summers at her home in Saint-Tropez in the South of France and spends time on her yacht in the harbor below.

Not to do things in a small way, Joan’s New York apartment in the Dorchester in Midtown Manhattan is a combination of three units in a white glove co-op only a few blocks to Central Park, fine dining and shops. She and fifth-husband, film-producer Percy Gibson, purchased it in 2002 when they were first married.  Though they put it on the market a couple of times, had offers and then took it off, for a while they thought they might get back to New York more often.  However since that has not come to pass, they have taken the plunge for good this time.  Open, airy and sunny with its many windows, one of Joan’s favorite things about the condo is its 16 closets.  Built in 1957, there are two master suites in separate wings and a third guest bedroom. 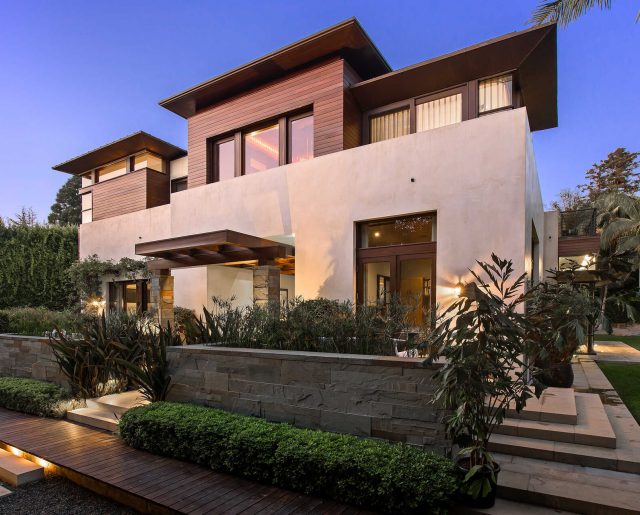 For the first time in decades, Matt Damon will be making a move without his best friend, Ben Affleck. They...Read More