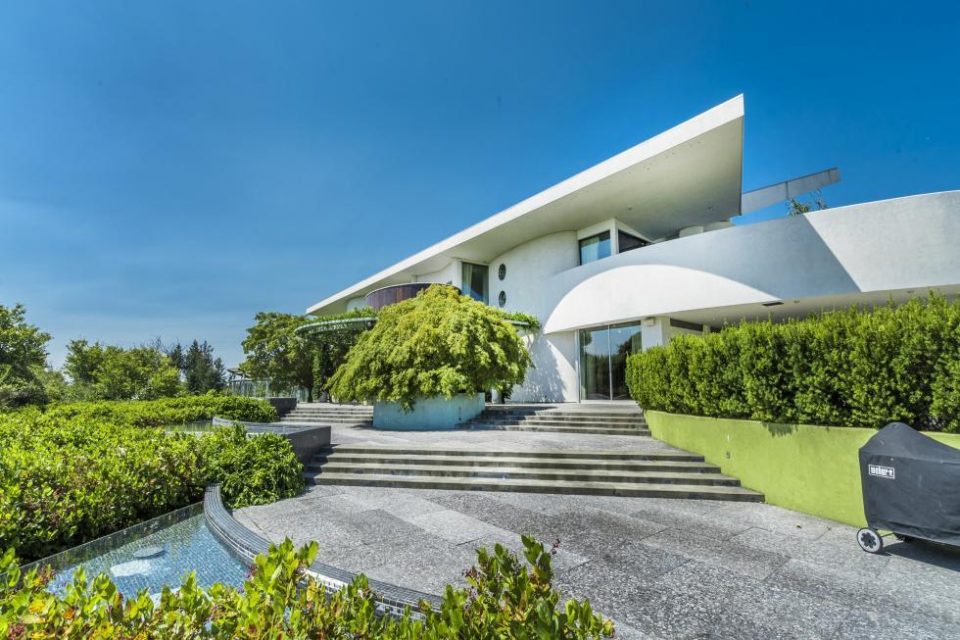 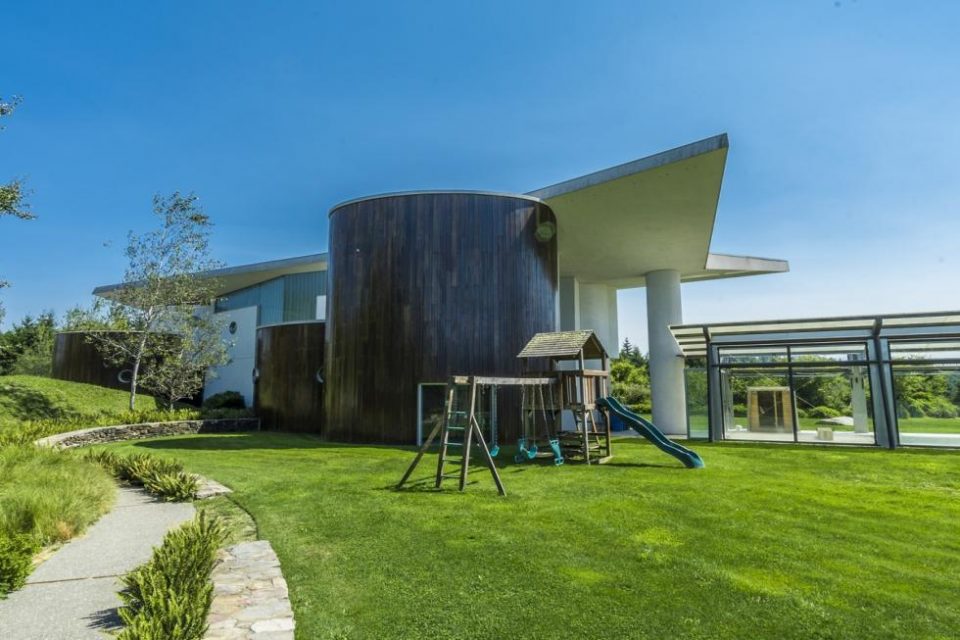 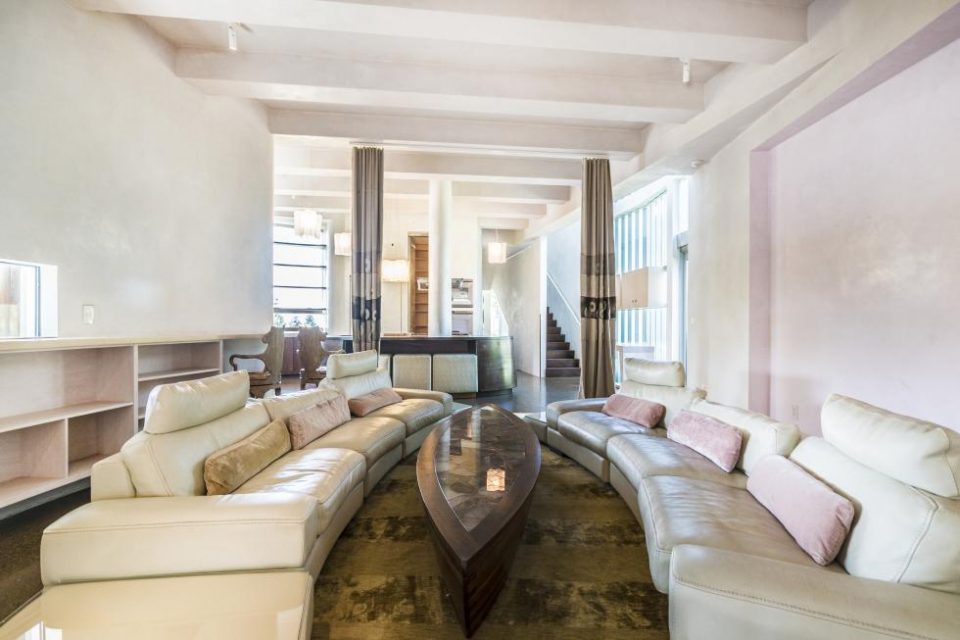 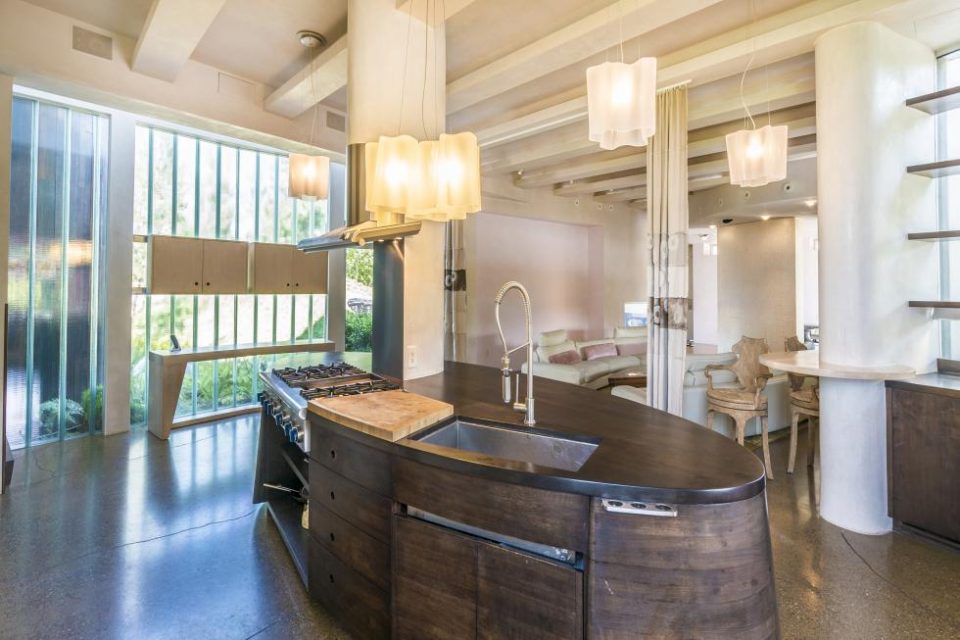 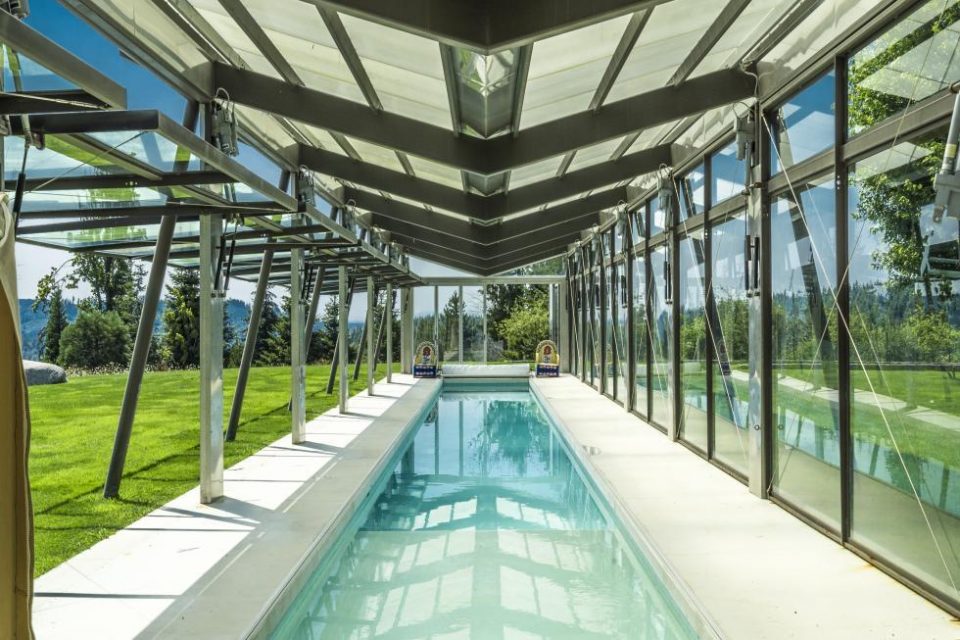 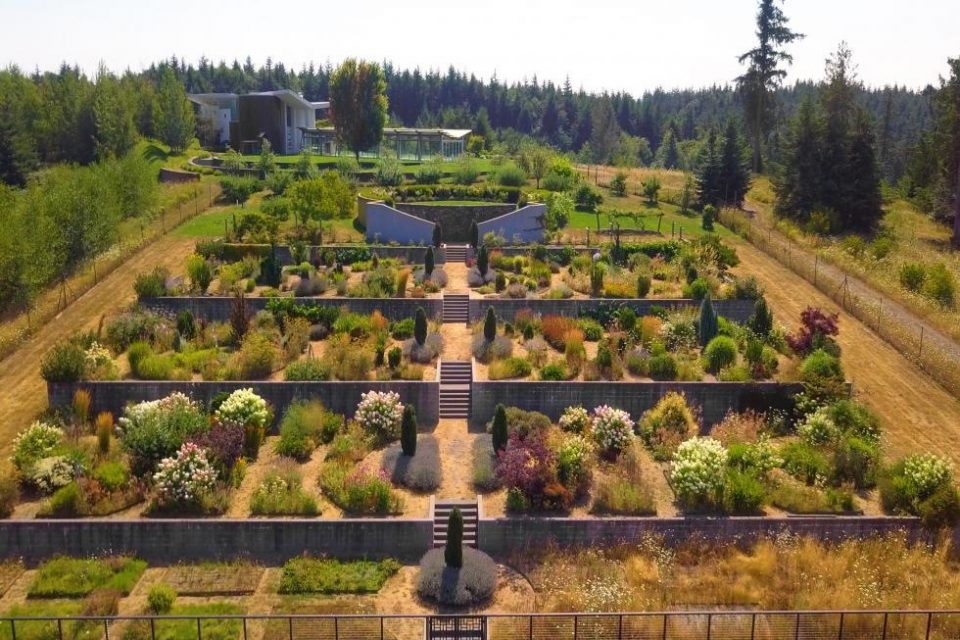 The heir of the De Beers diamond fortune, the company that created the famous ‘Diamonds are Forever’ tagline and controlled much of the world’s diamond supply for many years, Rebecca Oppenheimer is selling her 80-acre self-sustaining Tenino, Washington property. Named Merkaba, its design was inspired by the Garden of Cosmic Speculation that highlights science and math in Scotland. The three-dimensional, 8-point star made from two pyramids, which is a symbol often associated with positive energy, harmony and balance, Merkaba is now for sale, priced at $11 million.

Rebecca is the granddaughter of former De Beers Chairman Harry Oppenheimer, the family that ran most of De Beers from 1926 until 2011 when they sold their stake in the company for over $5 billion. Today, De Beers has operations in 35 countries with mines in South Africa and Canada, exploration, marketing in other parts of the globe and also have ventured into created diamonds. As the number of competitors has grown in recent years, De Beers still lays claim to 35% of today’s diamond industry.

Though Rebecca could choose any location or mansion her heart desired, and she did live in opulent mansions growing up, when it came to designing her own home, she took a more spiritual route. She and her husband purchased the home in 2003 and spent three years renovating it, instructing her South African architect to create a design along the order of Guggenheim Museum meets UFO with a landscape that would include a saltwater pool, chicken coop, honey bees, barn with three extra bedrooms and a greenhouse. During the remodeling of the existing house, Oppenheimer and her husband lived in the barn, where her children were born.

The 8,462-square-foot main house is a study in swirls and circles with many custom pieces of furniture designed for the unusually shaped spaces. The simplicity of the unadorned curved walls creates a calming effect that continues across the molded curved landscape. The six bedrooms and five baths keep company with living and dining rooms, large kitchen, music room/library, media room, family room and multiple vine-covered and open terraces for dining, entertaining or enjoying the pastoral views. The landscape includes an interesting open, free-form swimming pool at the entrance with stairs from an upper level that appear to go into and below the pool - but in reality exits into the car park and a glass-enclosed, saltwater lap pool with side walls that raise and invite warm summer breezes. The flower, herb and vegetable garden beds are designed in a formal pattern that encourage leisurely strolls among the blooms. The house comes with its very own beekeeper to look after the honey bees. Power sources for the property come from generators, solar and geothermal systems making it completely self-sustaining.

Now moving back to South Africa with her children after divorce, Oppenheimer will not be able to spend as much time in the U.S. and has put Merkaba on the market, priced at $11 million. The listing agent is Michael Morrison of Morrison House Sotheby’s International Realty, Gig Harbor, Washington. 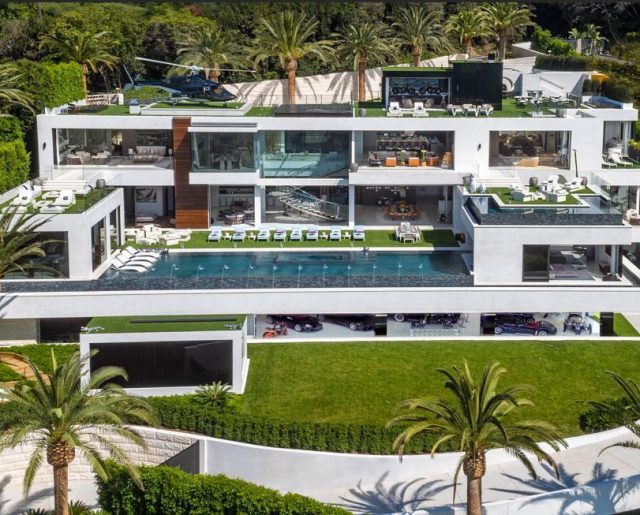 $100 Million Price Drop In Los Angeles! Time to pull out the billionaire’s checkbook! This over-the-top supermansion might be a...Read More