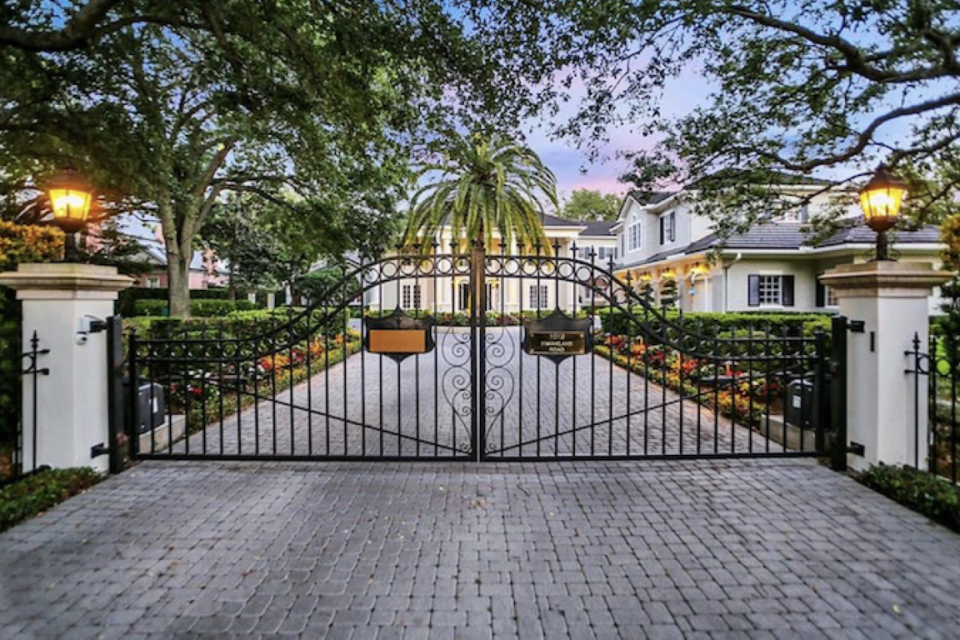 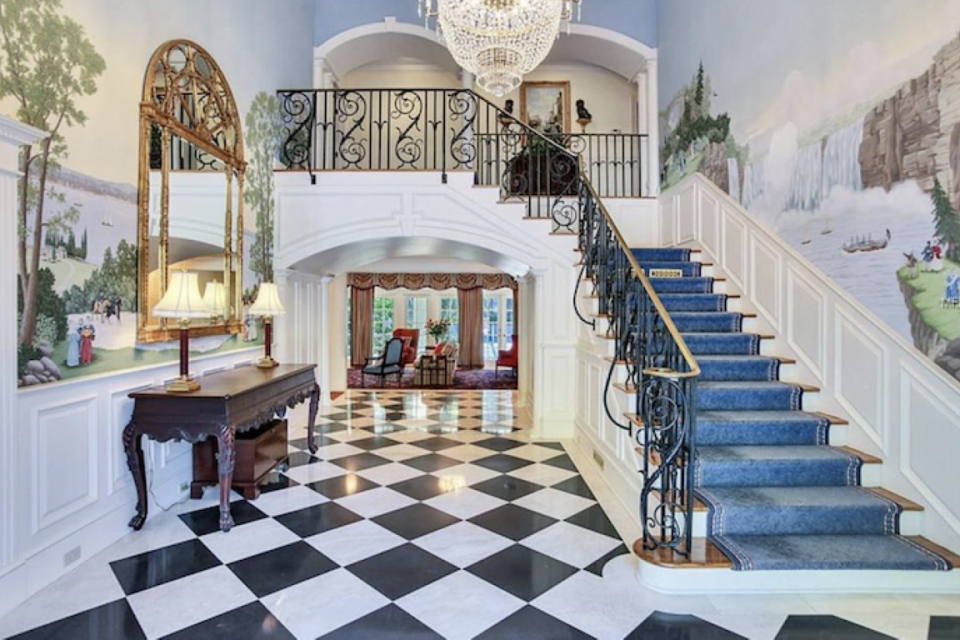 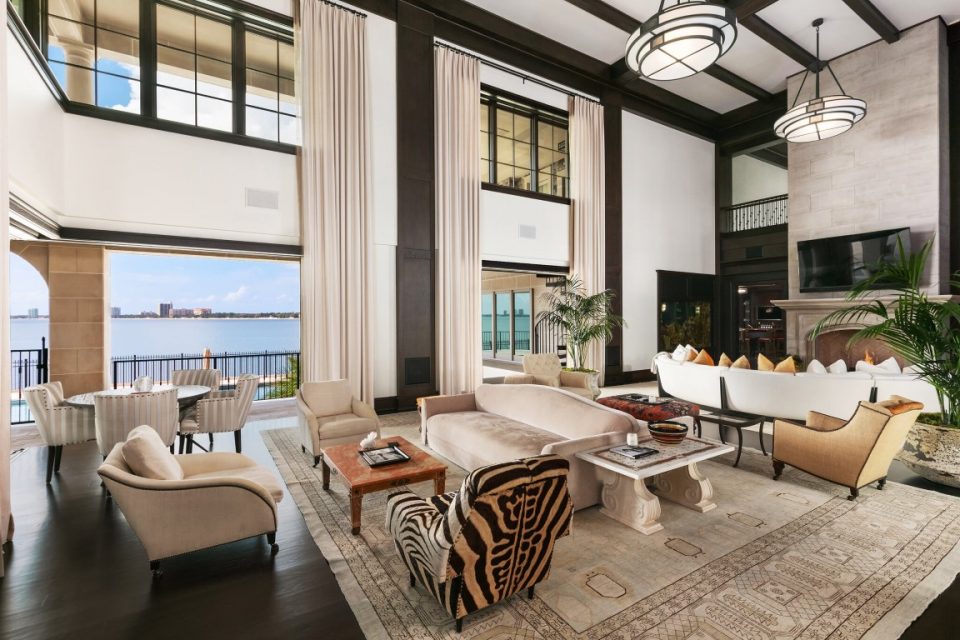 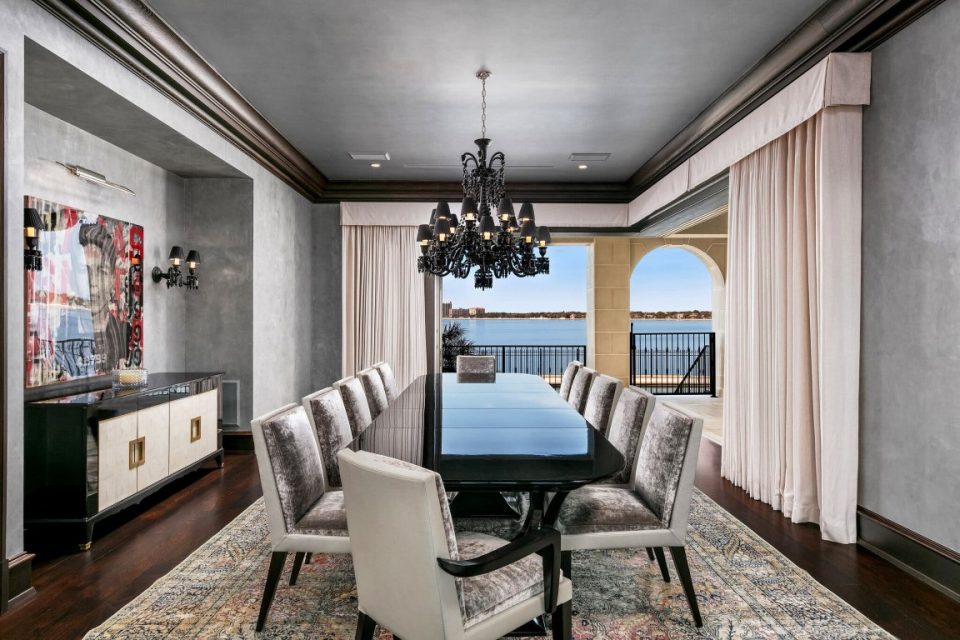 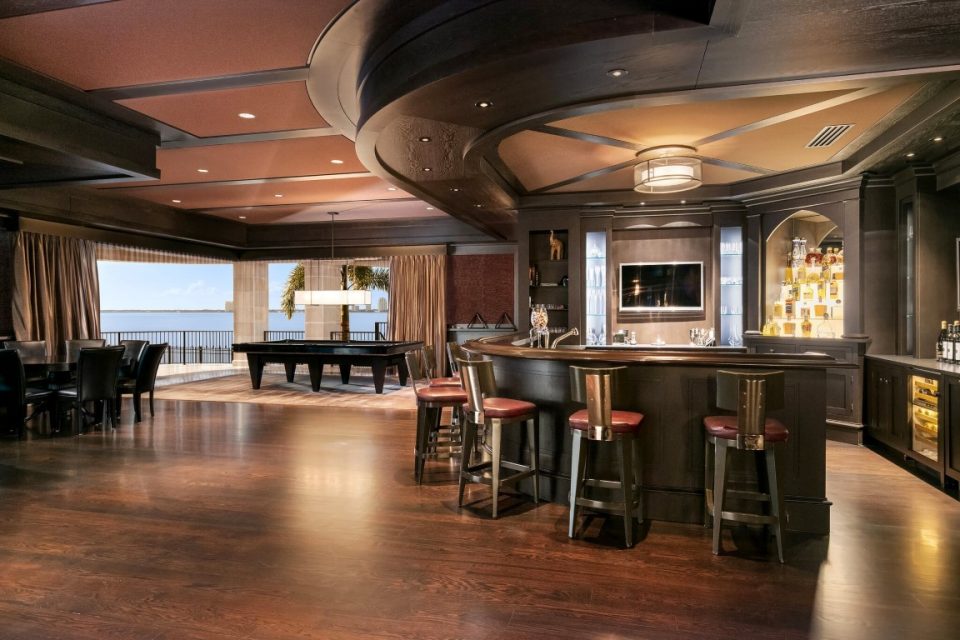 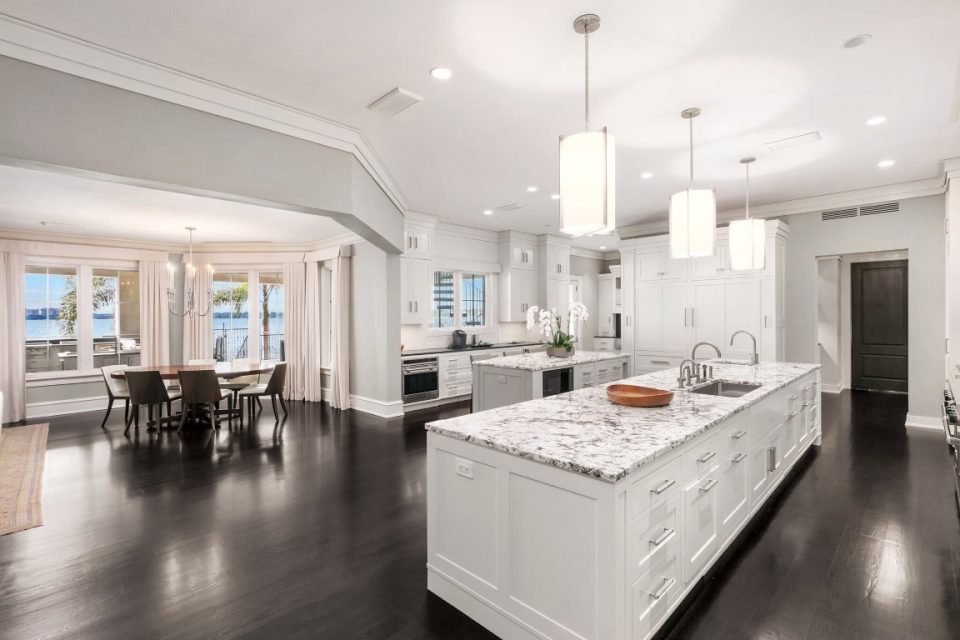 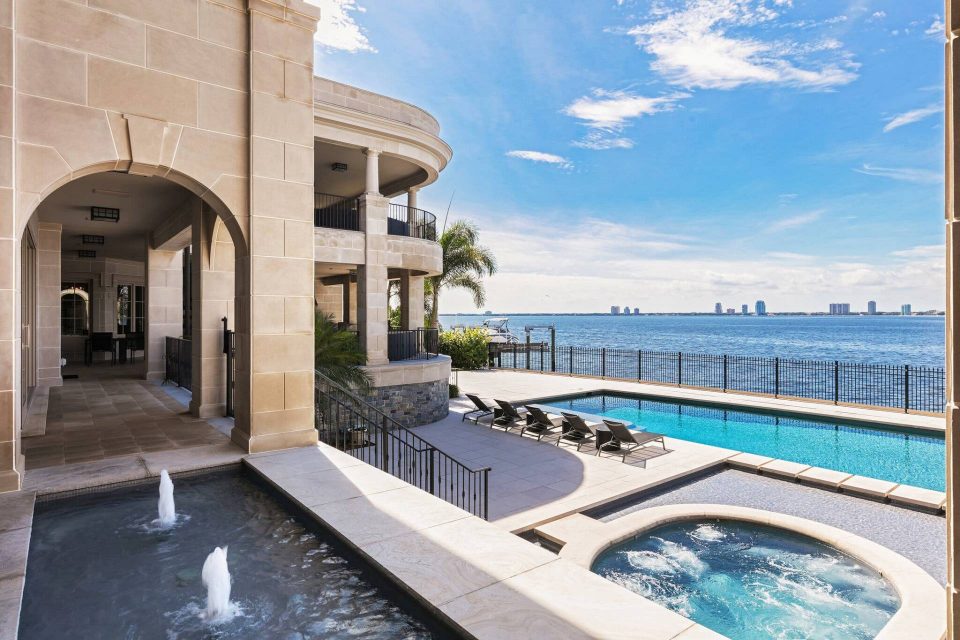 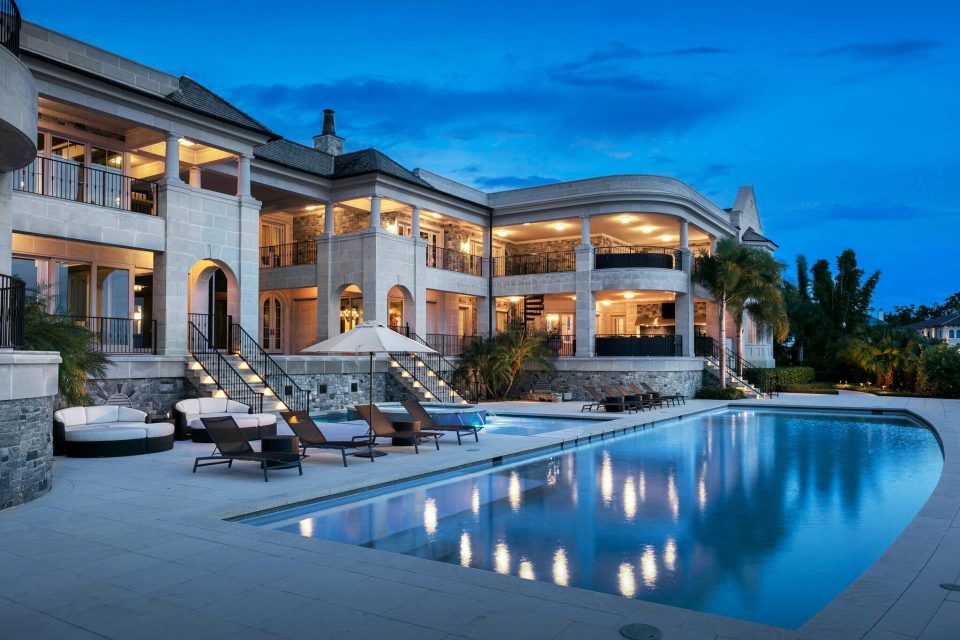 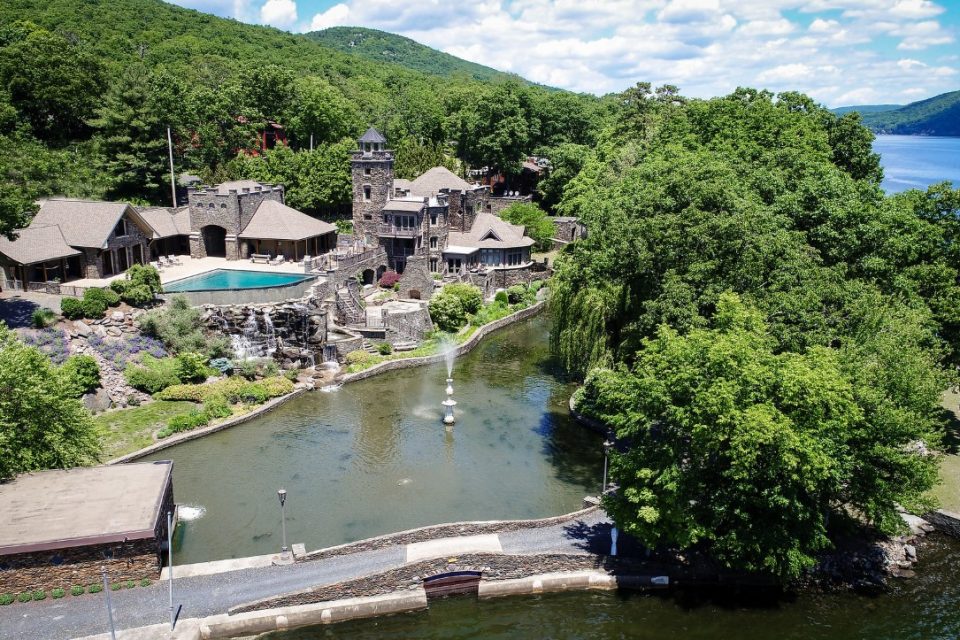 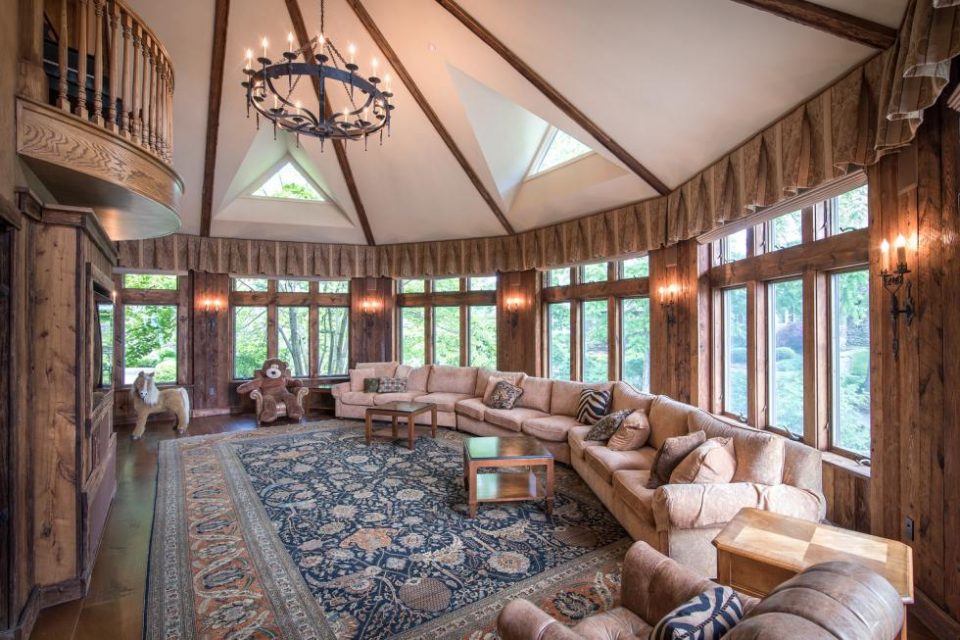 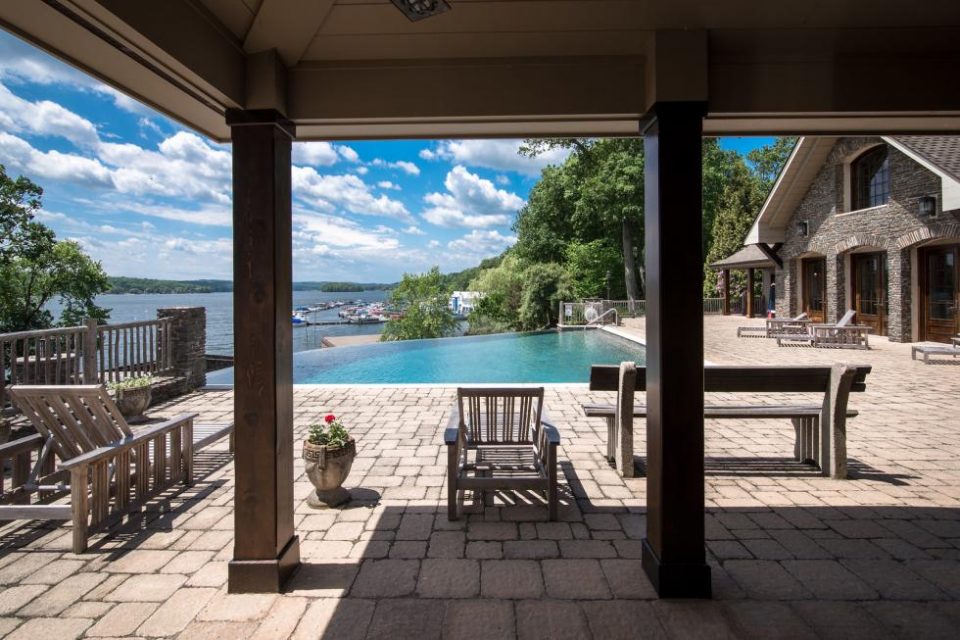 Derek Jeter, the retired New York Yankees shortstop and part owner and CEO of the Miami Marlins, has an interesting real estate history as well as his Hall of Fame baseball career.  From his waterfront family castle on Greenwood Lake, New York, which was put on the market in 2018 at $14.7 million and is still for sale, to his massive waterfront estate in Tampa, Florida which the locals refer to as “St Jetersburg.”  The Tampa mansion is also on the market priced at $29 million - with a twist.  Even though it is for sale, shortly after quarterback Tom Brady joined the Tampa Bay Buccaneers, Jeter rented the house to the Bradys while it’s up for sale.

With money being no object for mega-sports stars, it’s unlikely that the most expensive house Tampa real estate has ever seen will be quickly grabbed out from under the Bradys, and if they decided they liked it and the Tampa Bay Buccaneers enough to buy it, they certainly wouldn’t need a rent-to-own option.

The Jeters moved to Coconut Grove in Miami in 2017 where they reside on the 19th floor of the Grove at Grand Bay overlooking Dinner Key Marina and Biscayne Bay. 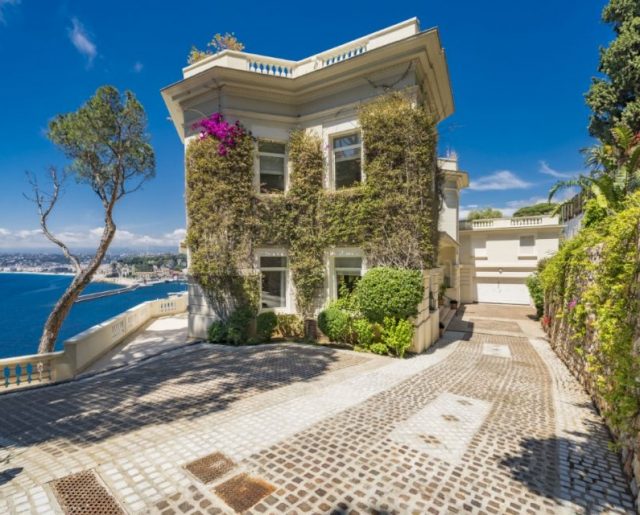 Sir Sean Connery, who died on Halloween, was not only one of the most famous actors of the past 50...Read More