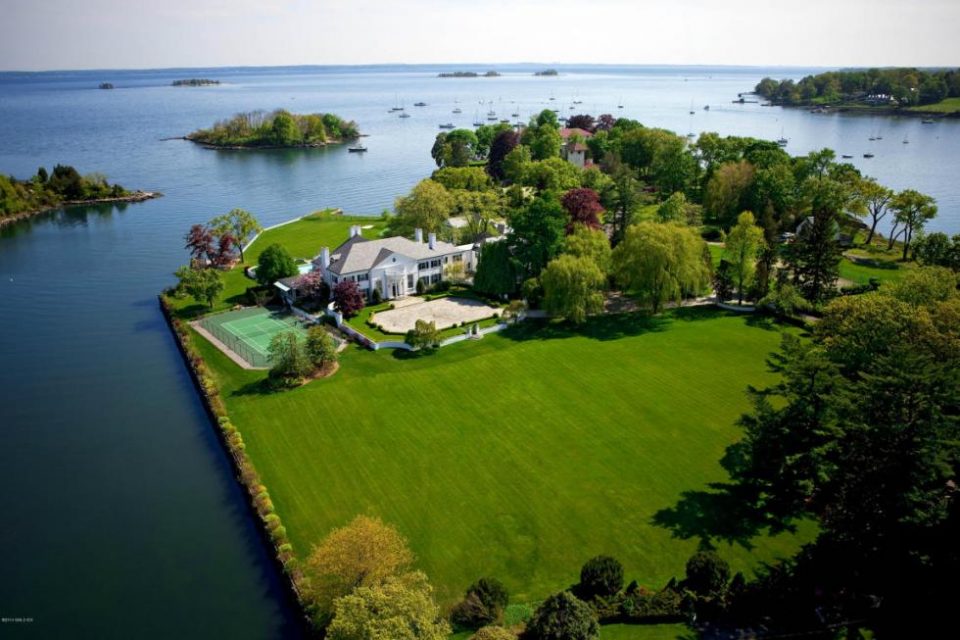 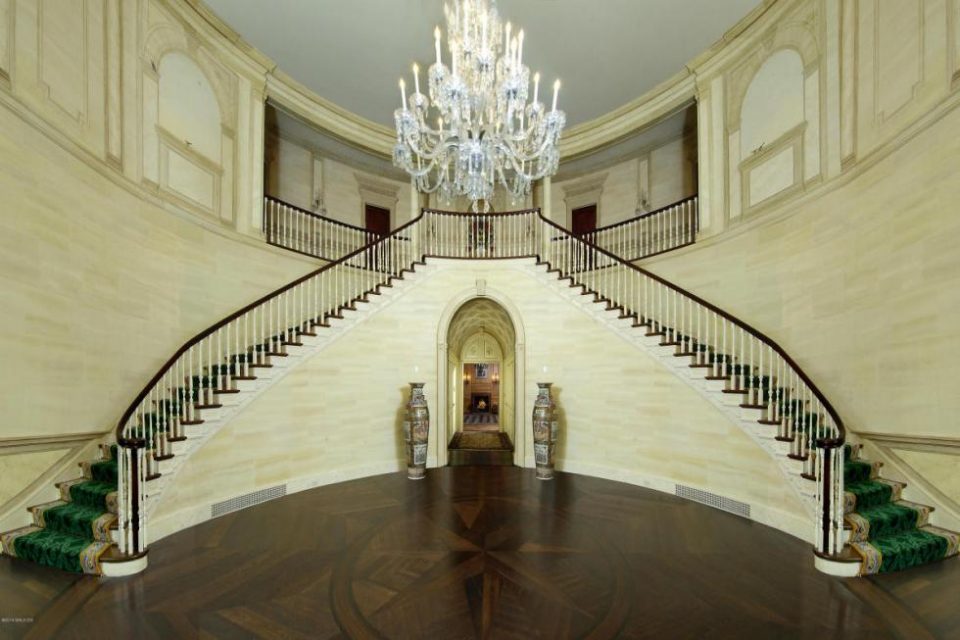 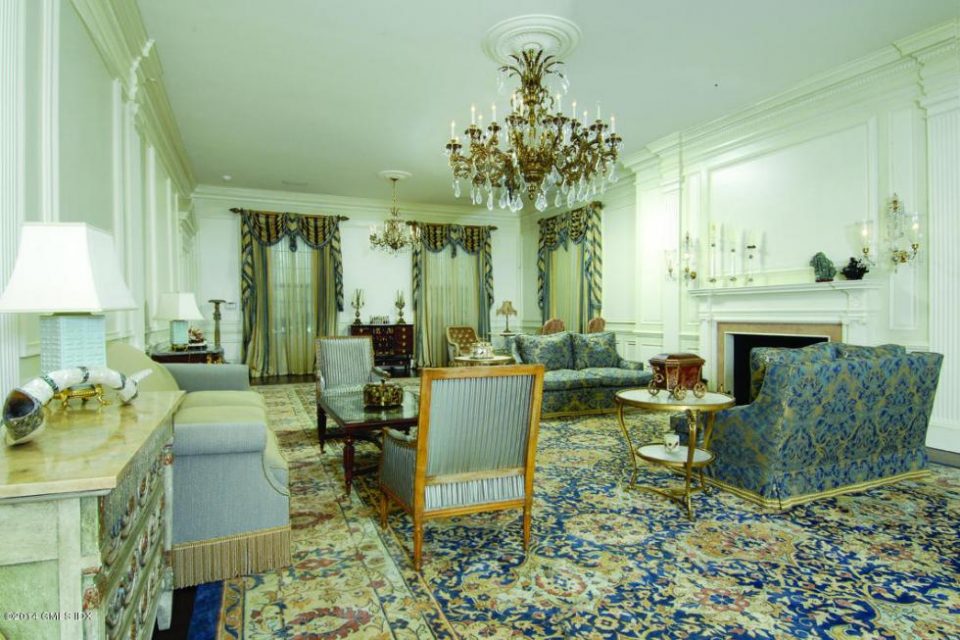 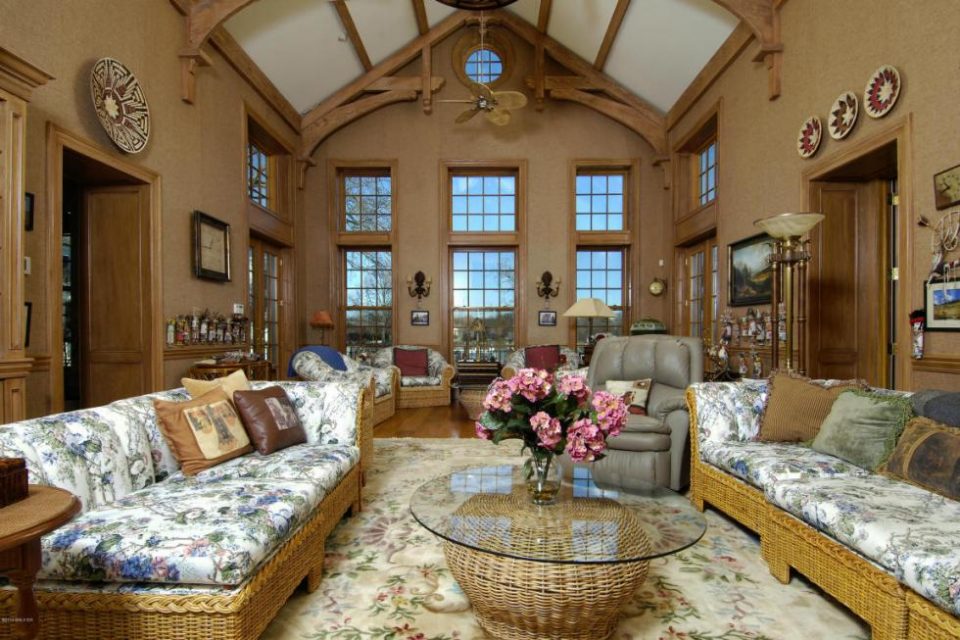 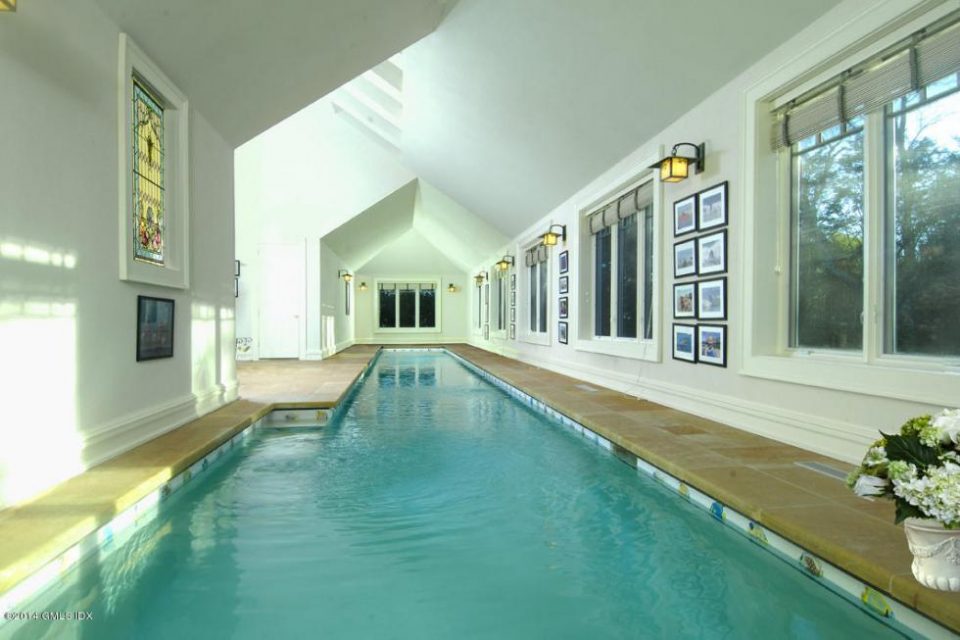 Donald Trump's First Mansion Is For Sale at a Lower Price!

Back in 1982 when he was still a Democrat, before he was a billionaire and a brand name and reality television star and on his first marriage to Ivana, Donald Trump was a rising star in the New York City real estate world and shopping for his first trophy mansion. Politics aside, Trump is a success story that is hard to ignore. His fabulous homes that began with that first mansion in Connecticut is a big part of the GOP presidential candidate's story. His former Greenwich home is for sale and recently reduced from $54 million to $45 million.

Trump’s collection of expensive and even a few historic homes rivals almost anyone else in the world. His main residence is a posh three-level penthouse at Trump Tower on New York's Fifth Avenue where he has lived and supervised his vast business operations since 1983. Also in the Gotham area, in 1996 Trump purchased a 60-room mansion in Bedford, New York with three pools and a bowling alley. He later bought Albemarle with a 23,000-square-foot home, vineyard and winery on 2,000 acres in Virginia for $12.7 million, a fraction of the original asking price of $100 million. It is now a B&B known as Albemarle Estate at Trump Winery with daily room rates ranging from the upper $300s to $700s.

In 2008, Trump expanded his home stockpile to the West Coast when he purchased a six bedroom, 10,400-square-foot home on Rodeo Drive in Beverly Hills. Trump's #1 trophy home is still his Mar-A-Lago mansion and resort for the ultra wealthy in Palm Beach, Florida that he purchased in 1985 for $10 million. The 1920's mansion with 62,000 square feet and over 100 rooms was originally built for Post Cereal heiress, Marjorie Merriweather Post.

Trump was only 35 when he and Ivana purchased his starter mansion, a 5.8-acre home on a peninsula in Greenwich for $4 million. Always a family-oriented business, Ivana was also remodeling the Plaza Hotel in Manhattan which Trump purchased in the early 1980s and she was able to incorporate many of the same materials in the decoration of their new home creating a residence dripping in gold leaf, elegant chandeliers and crown moldings. When they divorced in 1991, Ivana won the mansion in the property settlement. She sold the home in 1998 for $15 million and the mansion's new owners immediately began a renovation to tone it down a bit adding tennis courts, indoor lap pool, sauna and a 4,000-square-foot addition with guest suites. 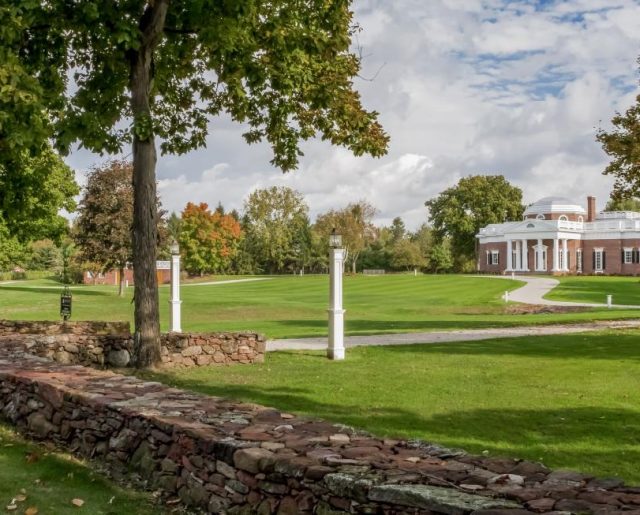 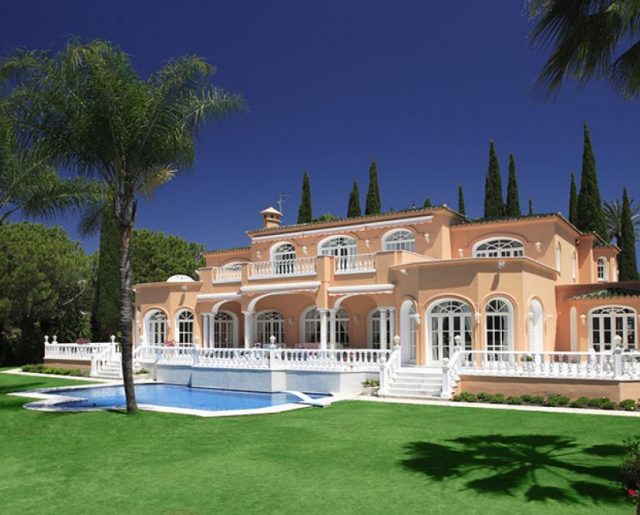