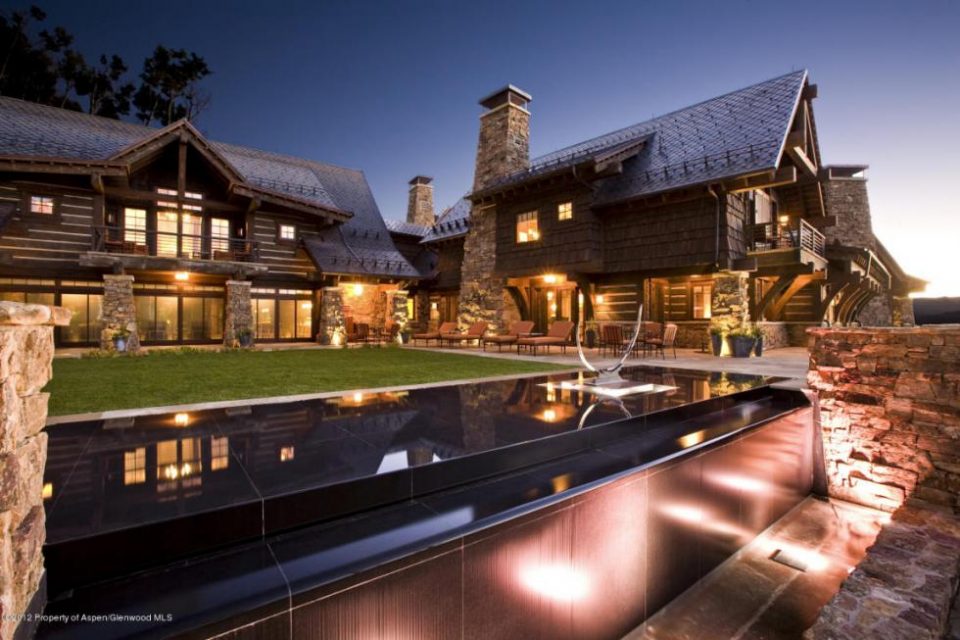 Supermodel Elle Macpherson, now age 51 and still a sexy glamour girl, has appeared on the covers of Cosmopolitan, Elle, GQ, Harper’s Bazaar and a record breaking five-time covers of Sports Illustrated’s annual swimsuit issue between 1986 and 2006. Time magazine gave Elle the nickname of "The Body" after she appeared on their cover in 1989 and she has appeared as host of Saturday Night Live and in a number of films including Sirens with Hugh Grant, Woody Allen’s Alice, and The Mirror Has Two Faces. As a business woman, she has won awards for developing and promoting her workout series of videos, her lingerie collection and her line of beauty products. Like so many of the super wealthy who tend to congregate in the same playgrounds, Macpherson owns prime real estate in Aspen. Macpherson has put her and billionaire husband, Jeffrey Soffer’s, Aspen mansion on the market which they purchased in 2007 for $36.5 million.

Not as pricey as Bill Koch’s $100 million Aspen pad, but very attractive to the billionaire market, the estate is priced at $35 million. 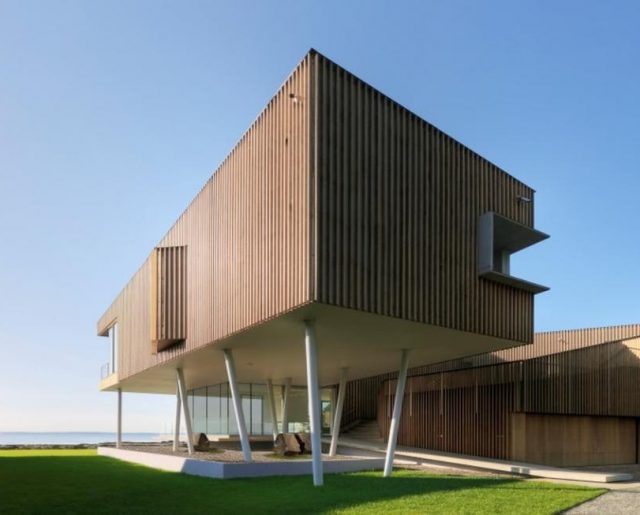 Connecticut Spiral House! Old Greenwich was first settled and founded in 1641. One of the co-founders, Elizabeth Fones, was the...Read More 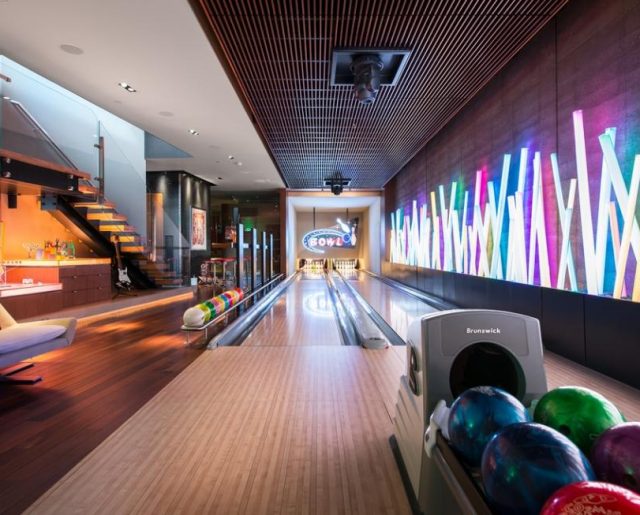 Las Vegas Ultra Contemporary! When it comes to the thrills of Las Vegas, the question is, “Where can your imagination...Read More