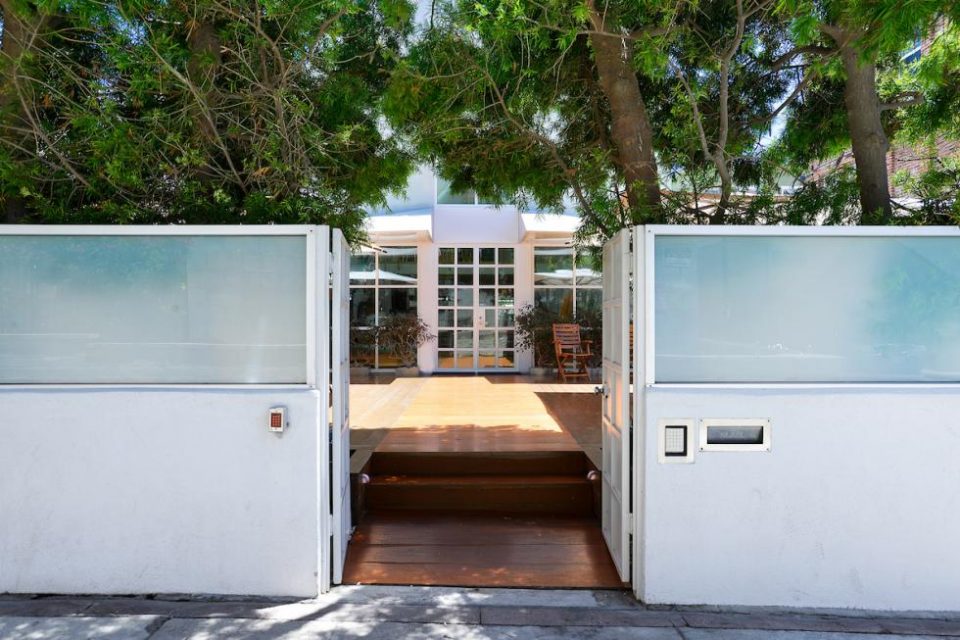 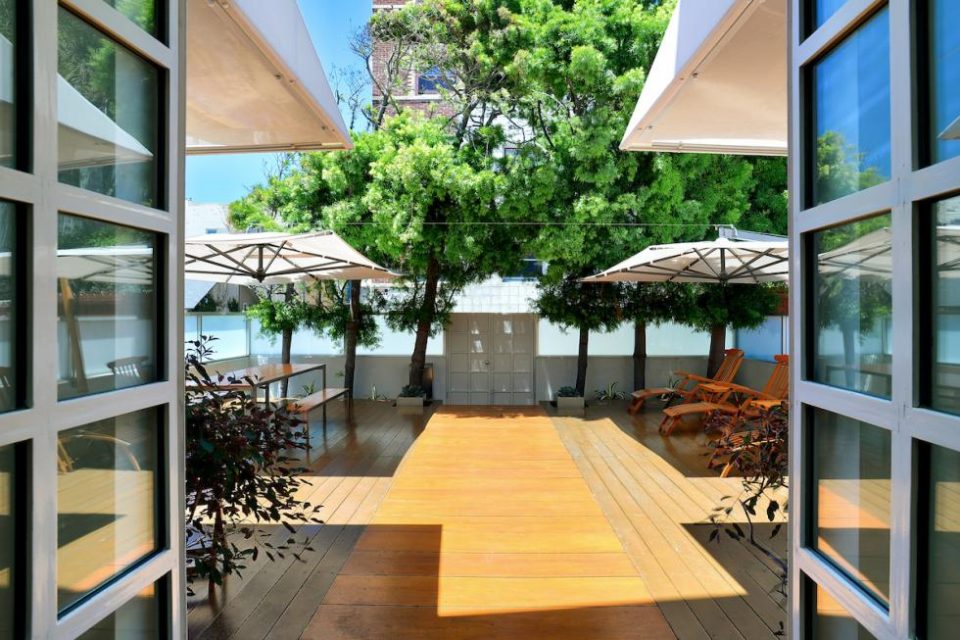 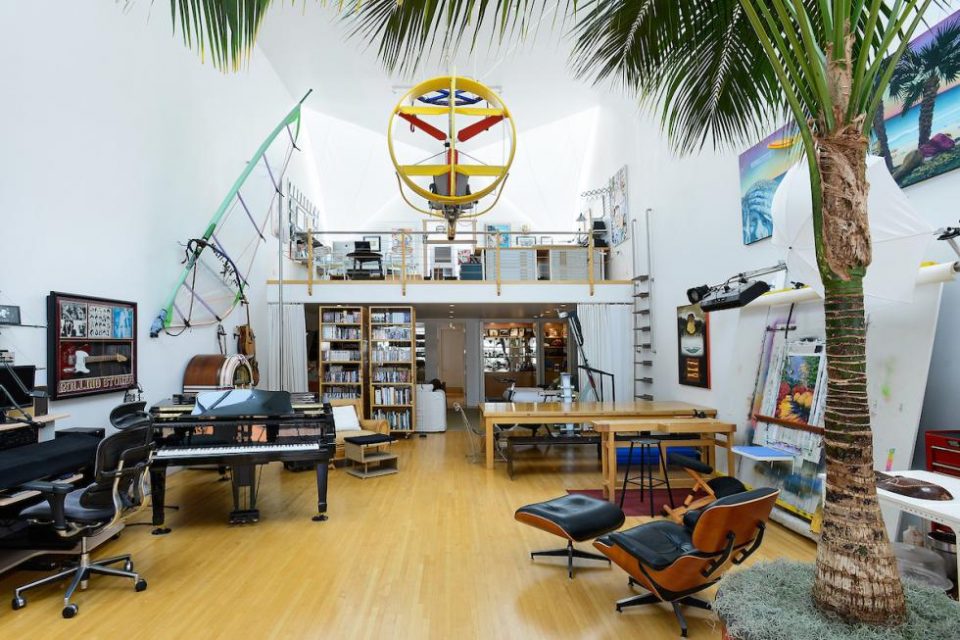 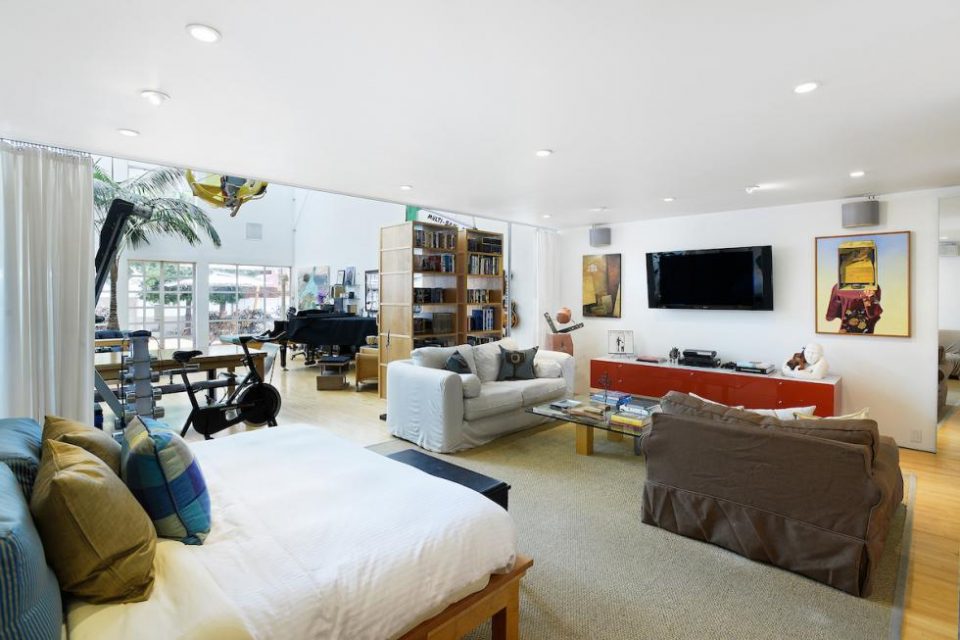 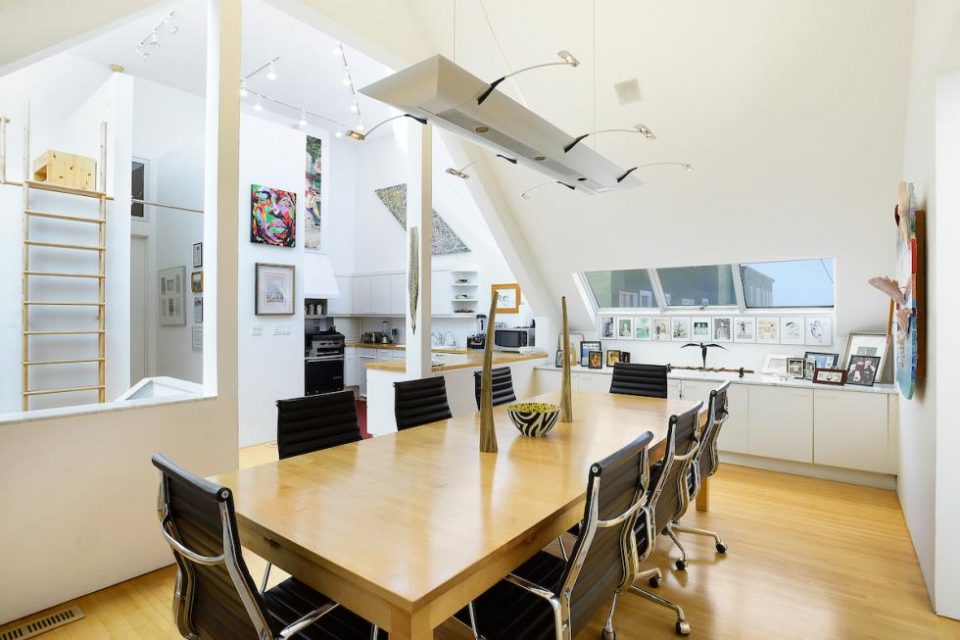 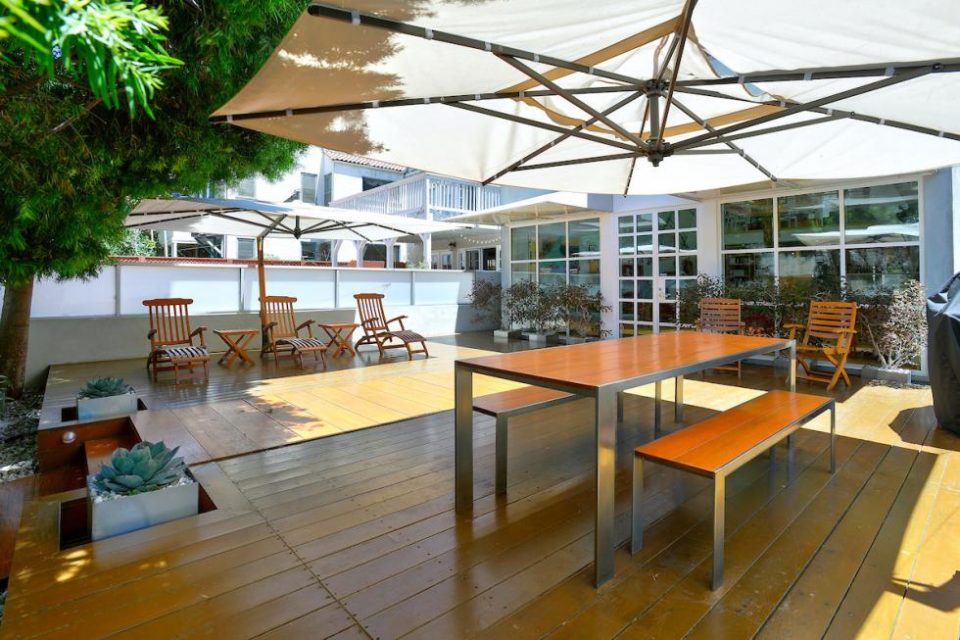 Venice, California was a vision from tobacco millionaire Abbot Kinney in 1905. He and several partners originally purchased two miles of pristine Pacific Ocean beachfront just south of Santa Monica and west of Los Angeles. They developed the north end into an oceanfront resort town originally named Ocean Park. When one of the partners died they dissolved the partnership, though there was still the question about what to do with the remainder of the land. They flipped a coin to see who would win it and Kinney became the new owner. Having previously fallen in love with Venice, Italy, he resolved to turn his new stretch of beachfront and the marshes bordering it into a replica.

Kinney created several miles of canals, a pier, three blocks of tourist shops and arcades, beach cottages and live-in tents to house vacationers. By 1910, amusement venues had grown, gondolas floated through the canals and a miniature railroad transported tourists around the town. By the end of the 1920s, Venice had become the Disneyland of the day and it was annexed by the city of Los Angeles. Now with the arrival of Google and Snapchat, real estate values have been on the rise and Venice has experienced a new surge of life and interest. Residents and visitors enjoy the Farmer’s Market, art galleries, bars and restaurants along with the pier’s attractions and the boardwalk, made famous as the backdrop in many films and television sitcoms.

Now for sale is a stunning contemporary residence only steps from the ocean, the only home designed in the U.S. by Japanese architect Arata Isozaki, who also designed the Los Angeles Museum of Contemporary Art. The home has received worldwide acclaim and has furniture designed by yet another well-known designer Klaus Rinke. Another claim to fame is that Eric Clapton owned the home from the late 1990s until 2004.

The 2,920-square-foot beach house has two bedrooms, two baths, a sleeping loft, 30-foot ceilings in the great room and 20-foot ceilings in the master bedroom. Filled with sunlight, the second floor looks down over the main part of the house. Included is a kitchen with Garland professional range, dining room for ten or more guests, and a 600-square-foot private patio for entertaining.

Former home of Eric Clapton, the Arata Isozaki-designed beach house was originally listed at $5.195 million in July and has now been reduced to $4.75 million. 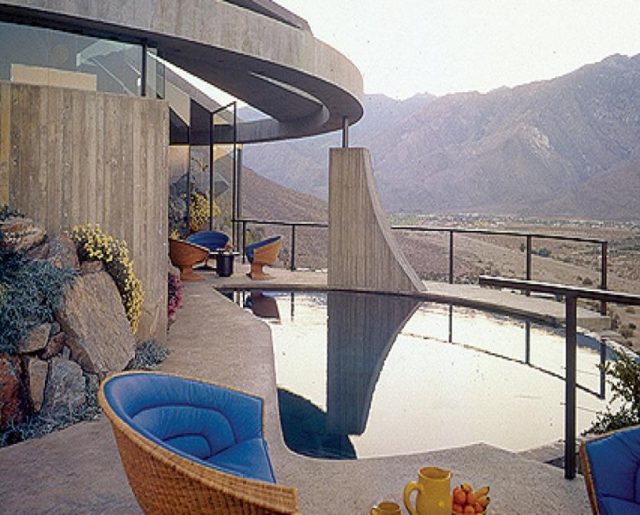 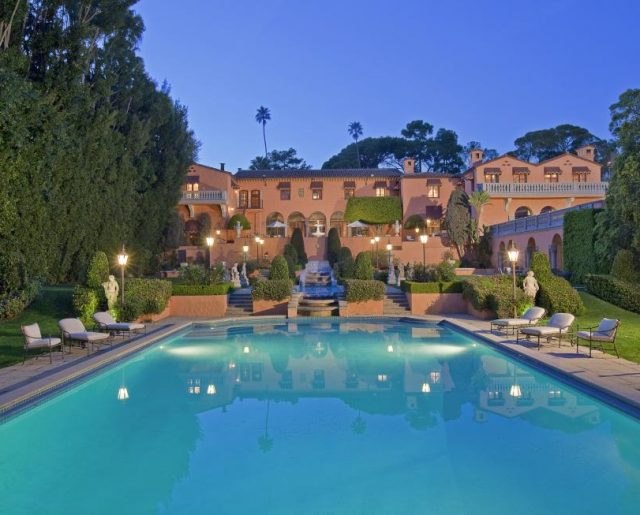 The JFK Honeymoon & Godfather Mansion! One of America’s most famous homes is The Beverly House, the former estate of...Read More