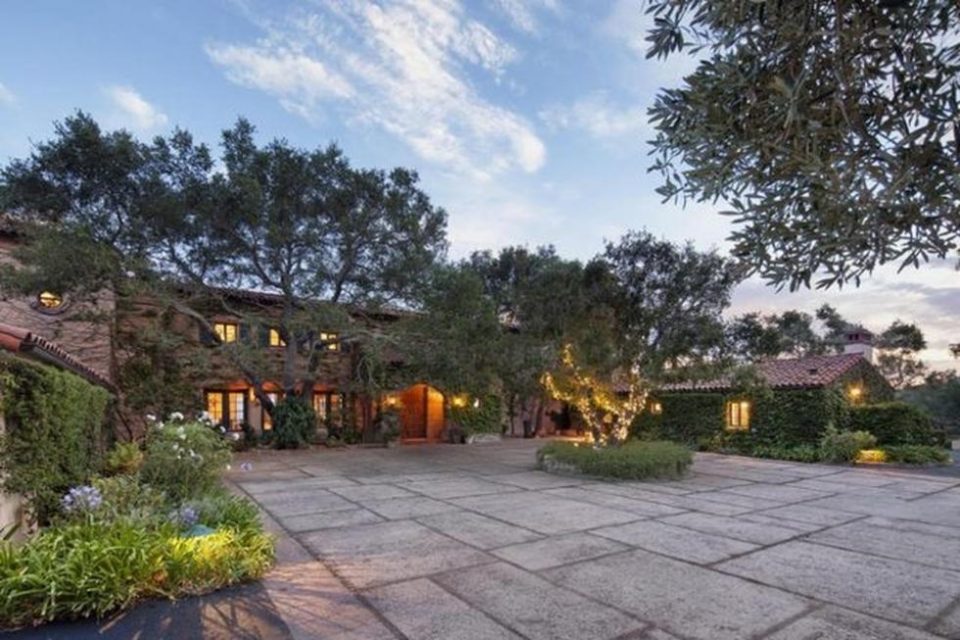 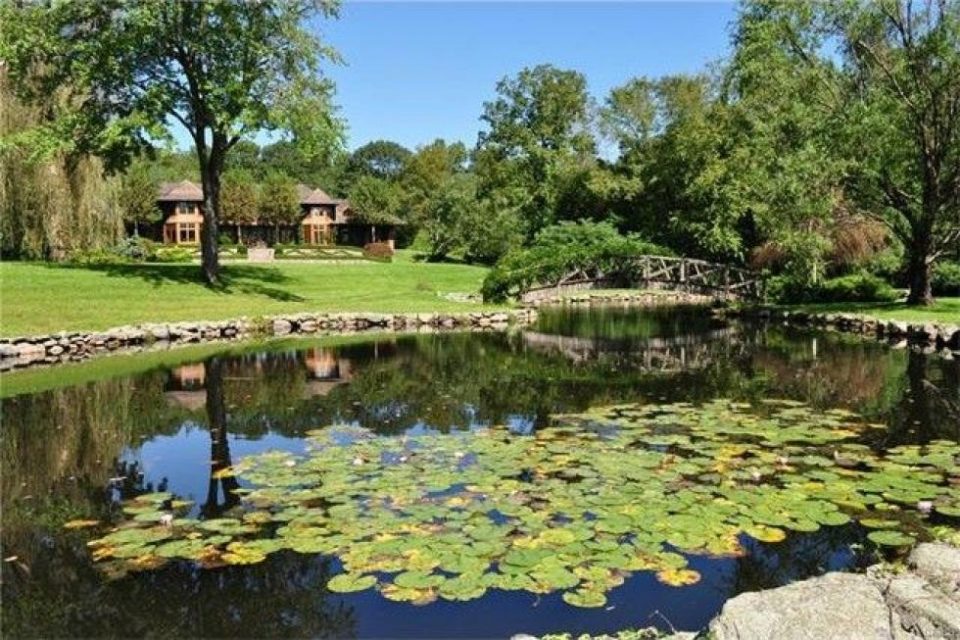 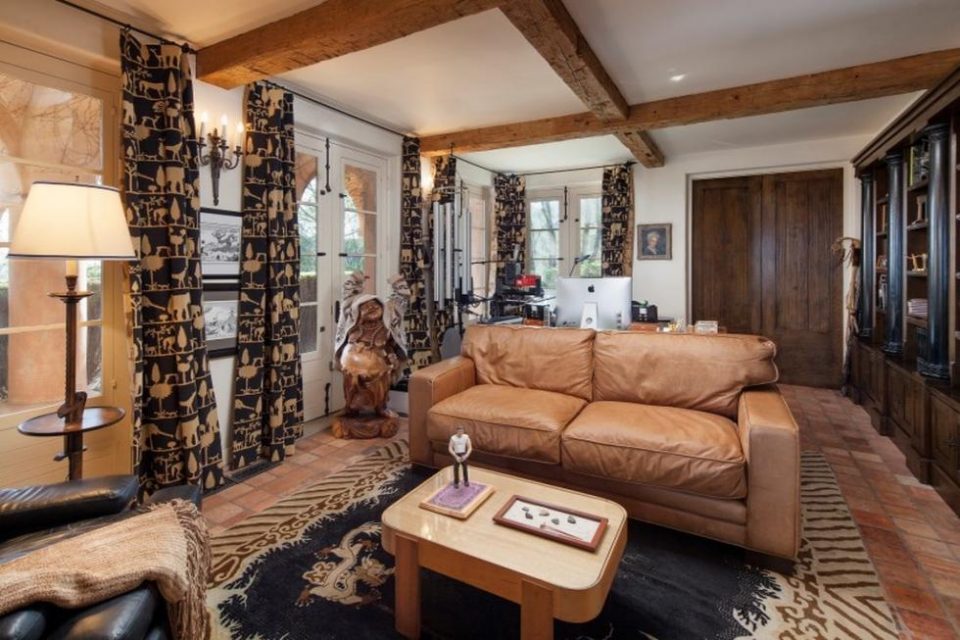 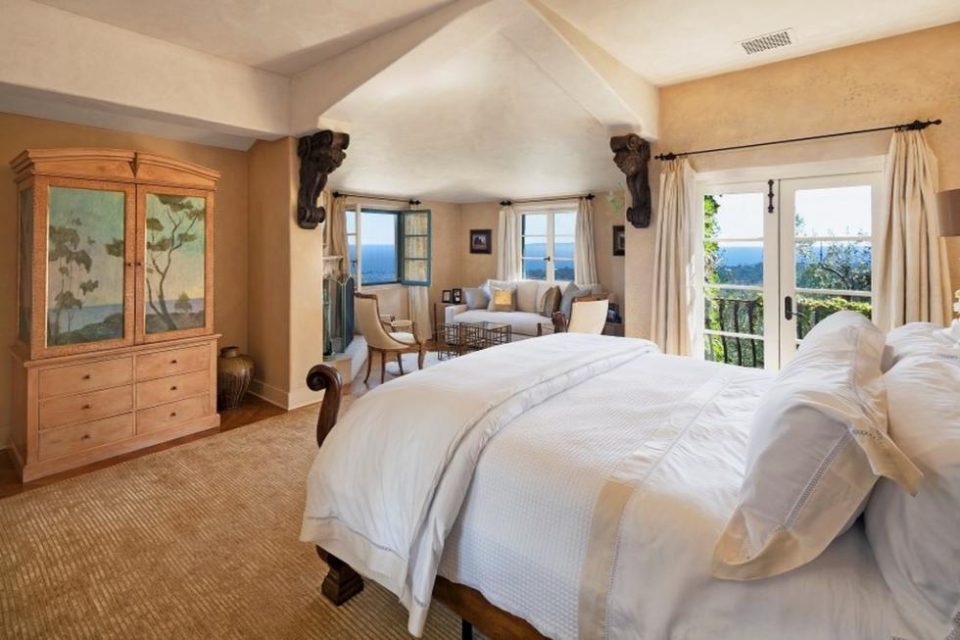 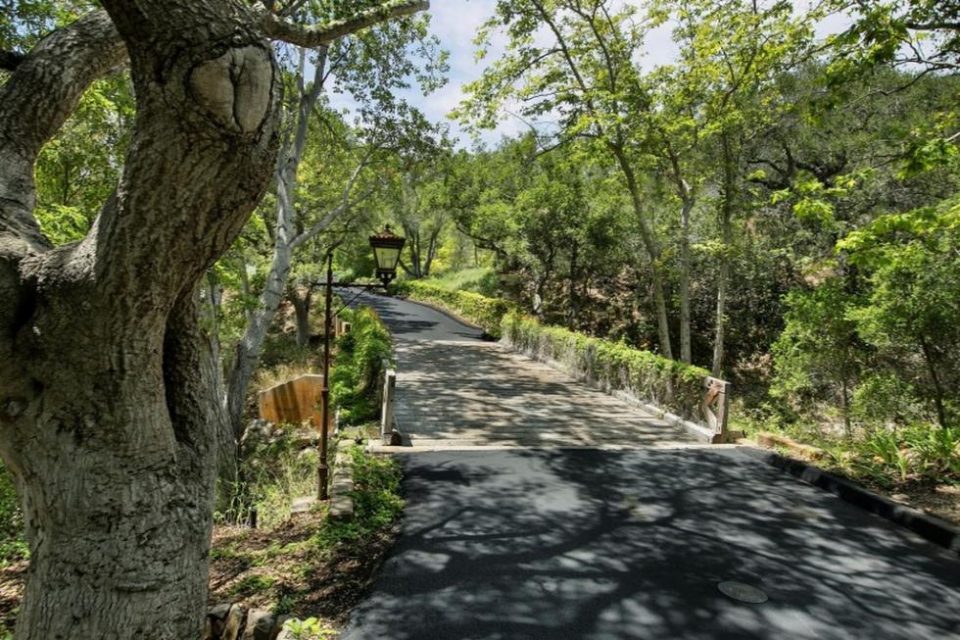 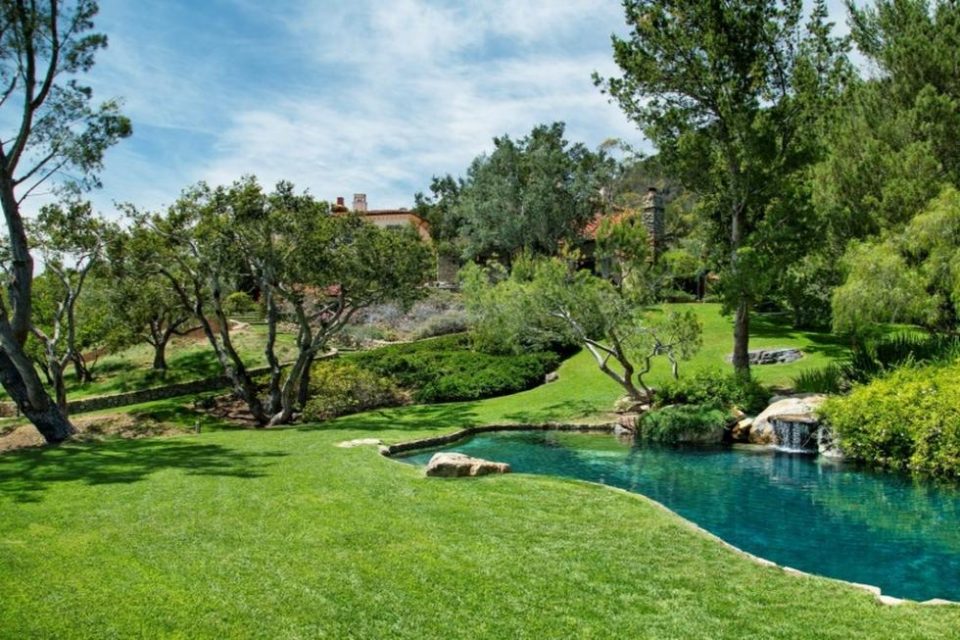 A childhood playmate of singer-songwriter James Taylor in Chapel Hill, North Carolina where he grew up, designer Alexander Julian worked in his father’s clothing store while attending the University of North Carolina, bitten by the retail clothing bug while just a teenager. At 18, he told his father that he wanted his own store, but his father refused. Driven towards his goal, when his family went out of town for a month’s vacation in 1969, Alexander closed out a lease on one of his father’s properties and opened his own store named Alexander’s Ambition. With Alexander’s growing success, he was able to buy the building from his father and the two ended up in direct competition. In time, he moved to New York City to expand his career options, but his first store is still in operation, now under the name of Julian’s.

Best known for the Colours clothing label, with other career highlights including designing the uniforms for both the NBA's Charlotte Hornets and the men's basketball team at the University of North Carolina in Chapel Hill. Alexander was also the costume designer on the Robert Altman film "The Player." Julian has designed furniture and home furnishings as well; his textile designs are part of the Smithsonian National Design Museum’s collection.

Now for sale, Julian’s Ridgefield, Connecticut Arts & Crafts home exemplifies his signature style including the use of color, texture and focused attention to detail, evidenced by the hedgerow manicured into his popular argyle pattern. The residence was designed by architect John Marsh Davis, who is well known for the "organic architecture" movement, harmonizing the home with the land.

Built in 1992 at 6,043 square feet, the home is sited on 30 acres of rolling pastoral land with long distance views, pond, gardens, tennis court, pool/pool house, studio/guest house, greenhouse, summer cottages and barn with the estate’s overall square footage of 10,471. The main house includes five bedrooms, five baths, three fireplaces and a four-car garage. The circa-1900 guest house/design studio is larger than most homes with over 3,300 square feet. Also a second guest house connected to the greenhouse with 540 square feet and pool house adds an additional 542 square feet.

Designer Alexander Julian’s Connecticut retreat now for sale is only one hour to Manhattan and is priced at $5.995 million. 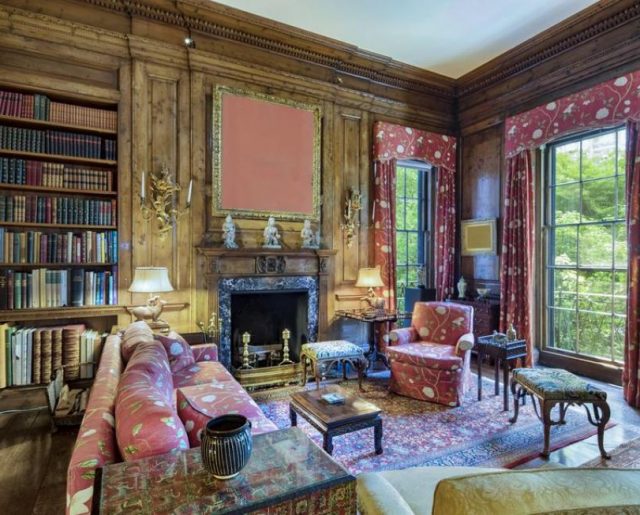 Live Like a Rockefeller For $32.5 Million! The Rockefeller dynasty has been one of America’s wealthiest and most powerful families...Read More 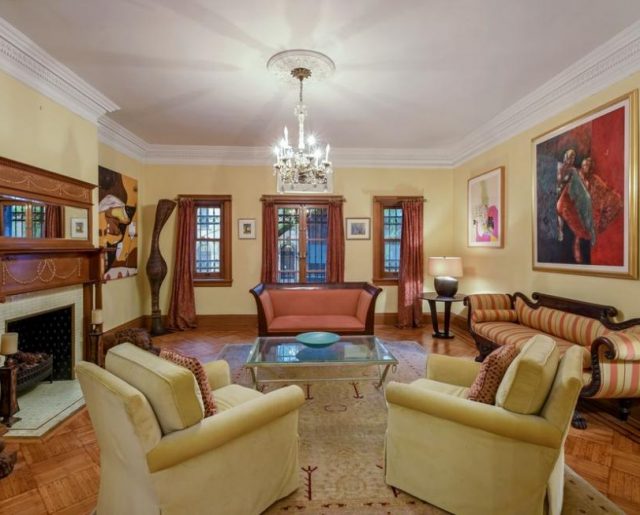 Bob Dylan’s Harlem Townhouse! Bob Dylan moved from Minnesota to New York City in 1960, he was just a few...Read More