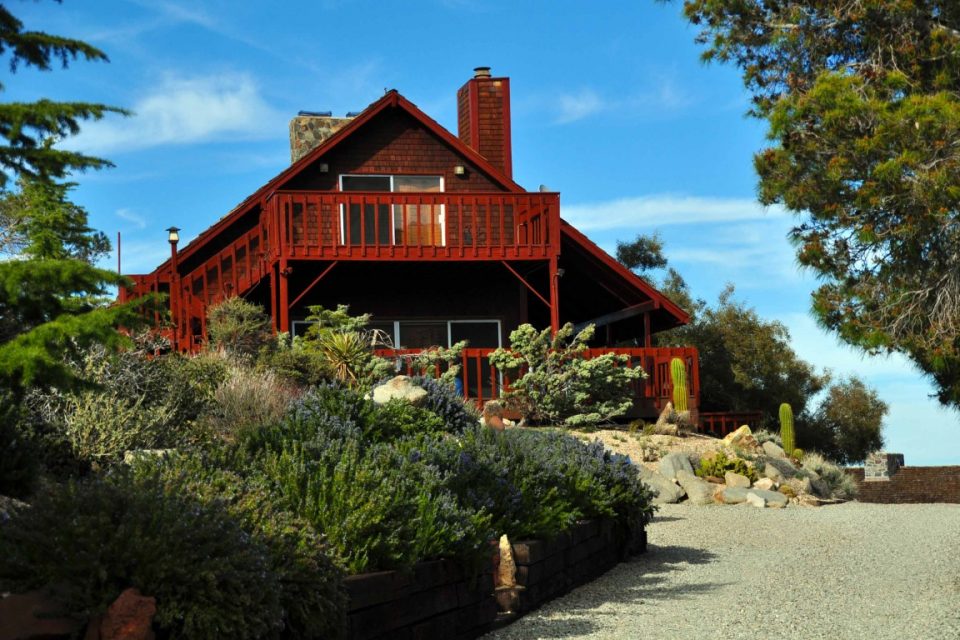 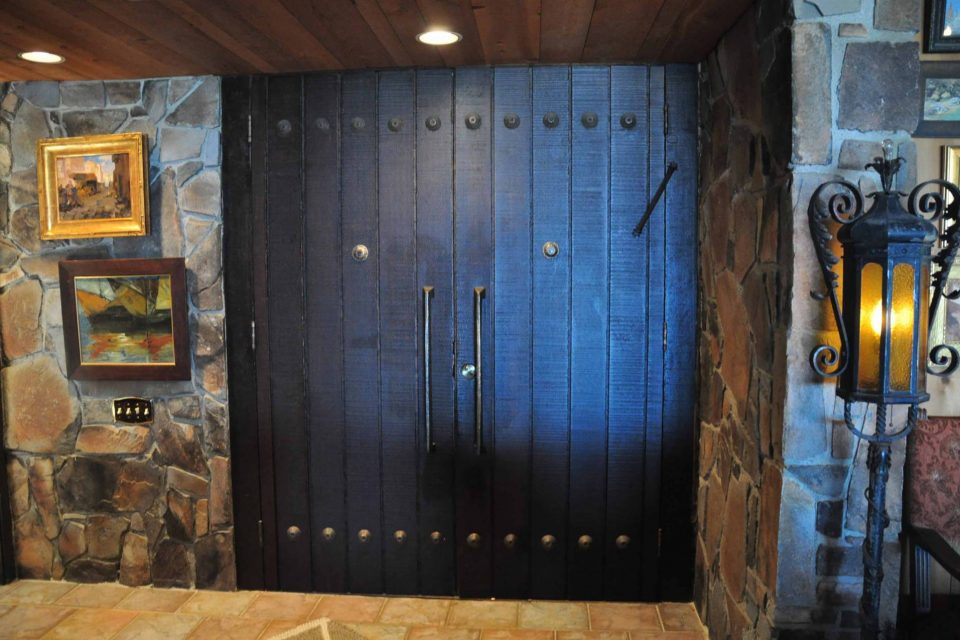 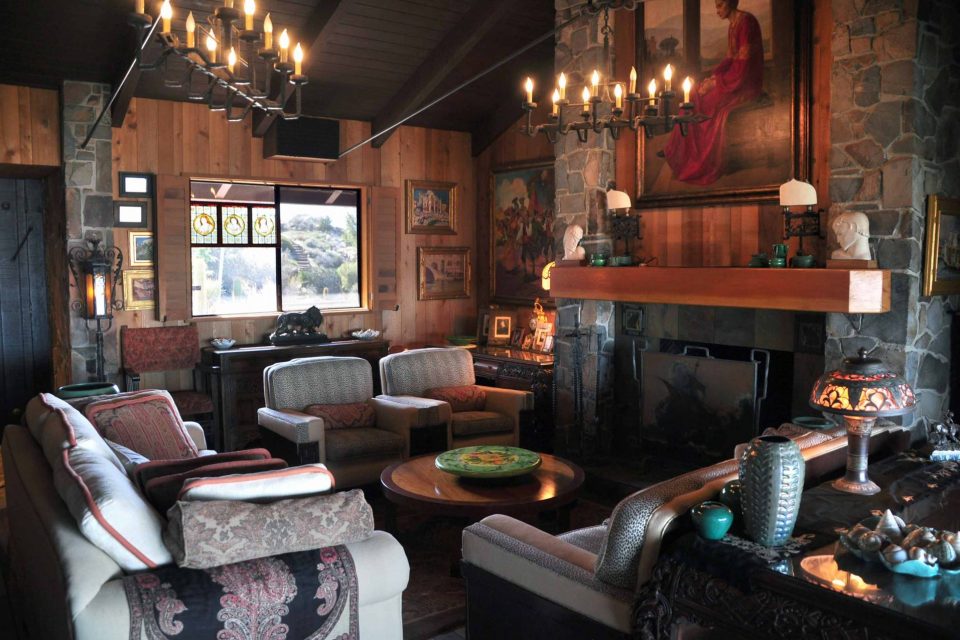 It is built in a rustic style with calming warm woods and local stone. 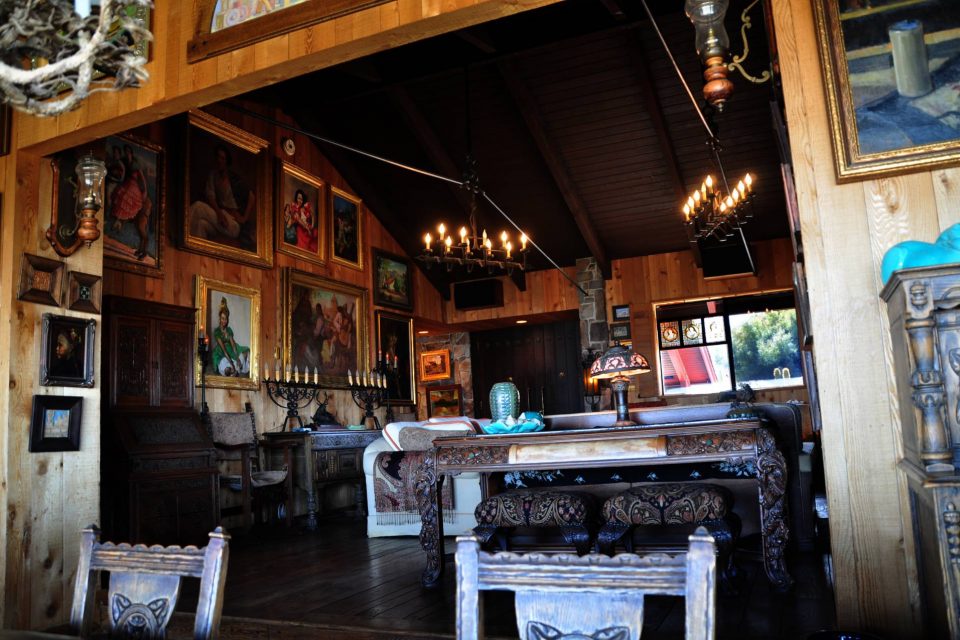 There are seven stone fireplaces in the main house. 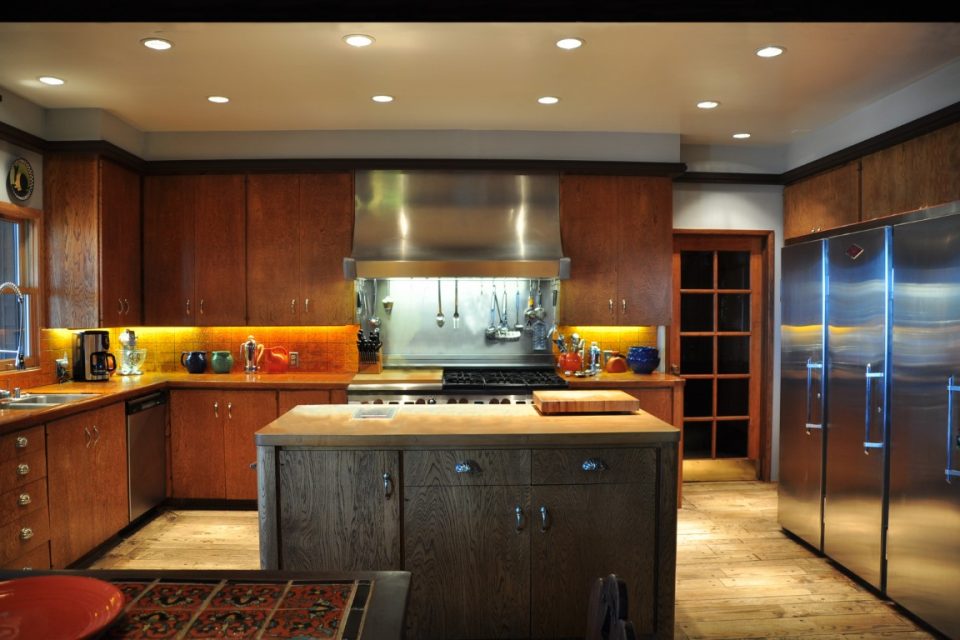 There are two kitchens. 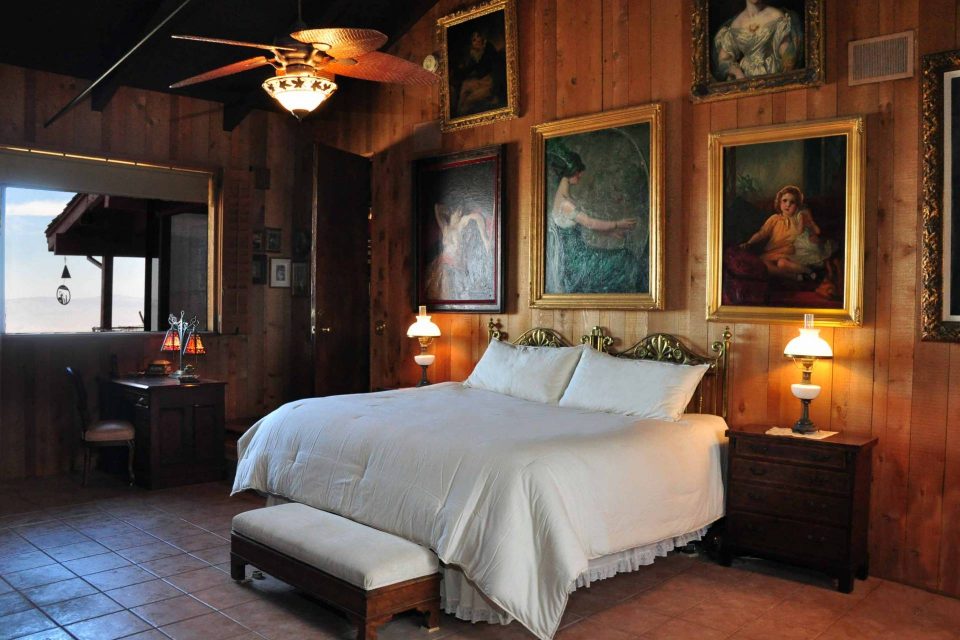 There are five bedrooms and six baths. 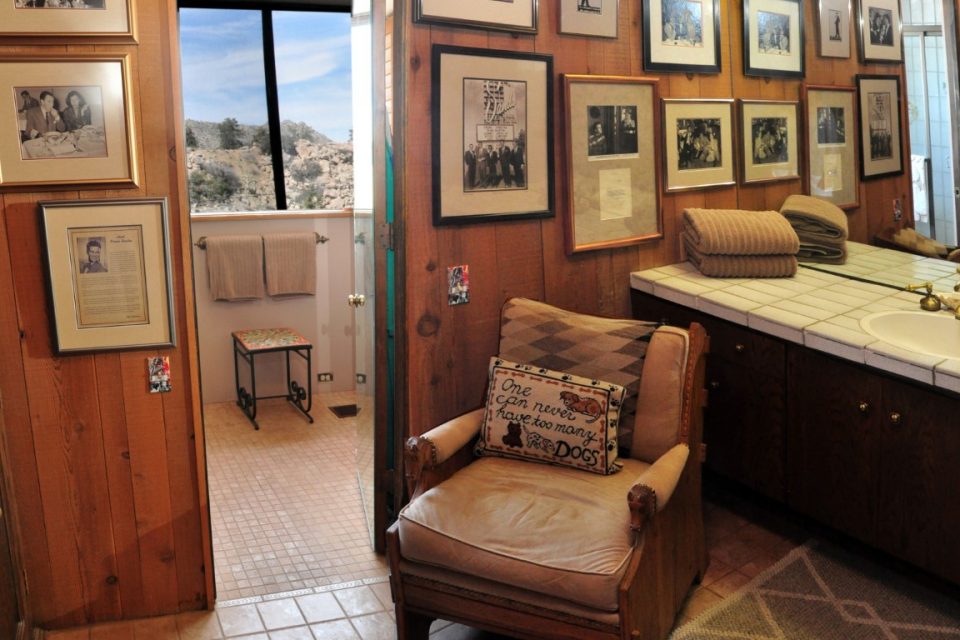 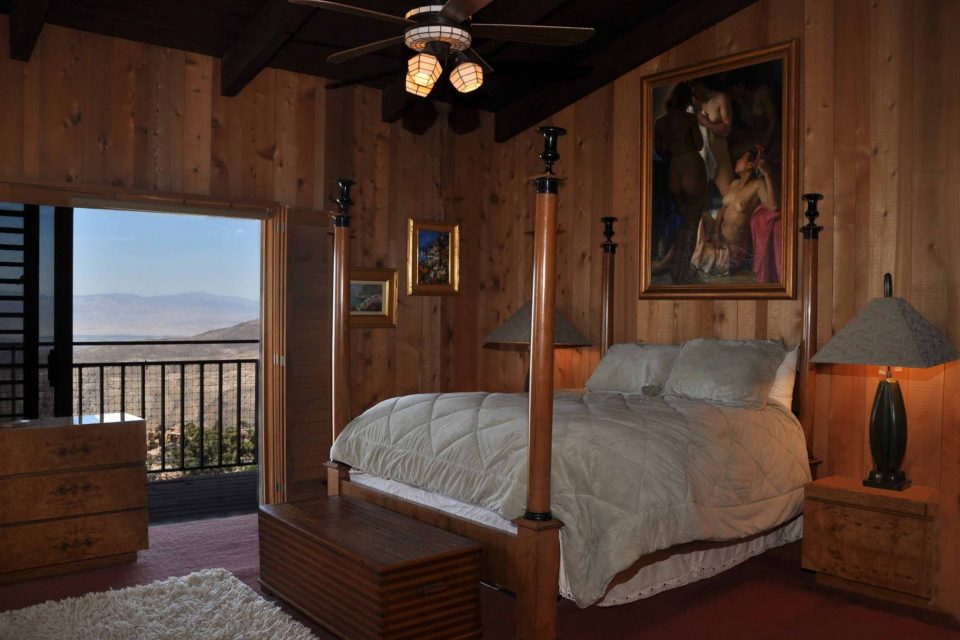 The guest house also has a kitchen. 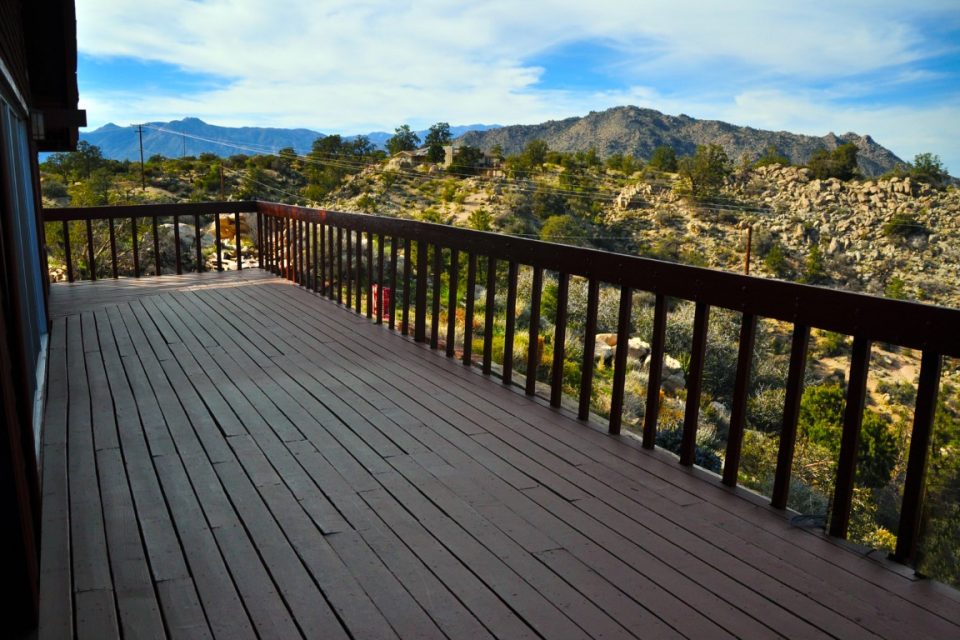 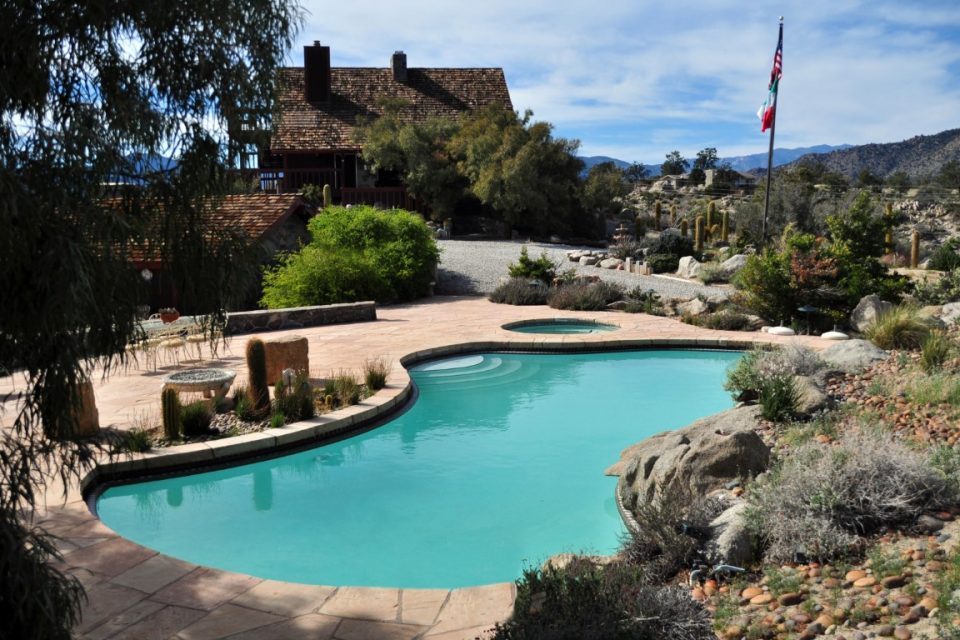 Many a Rat Pack party was enjoyed by the pool. 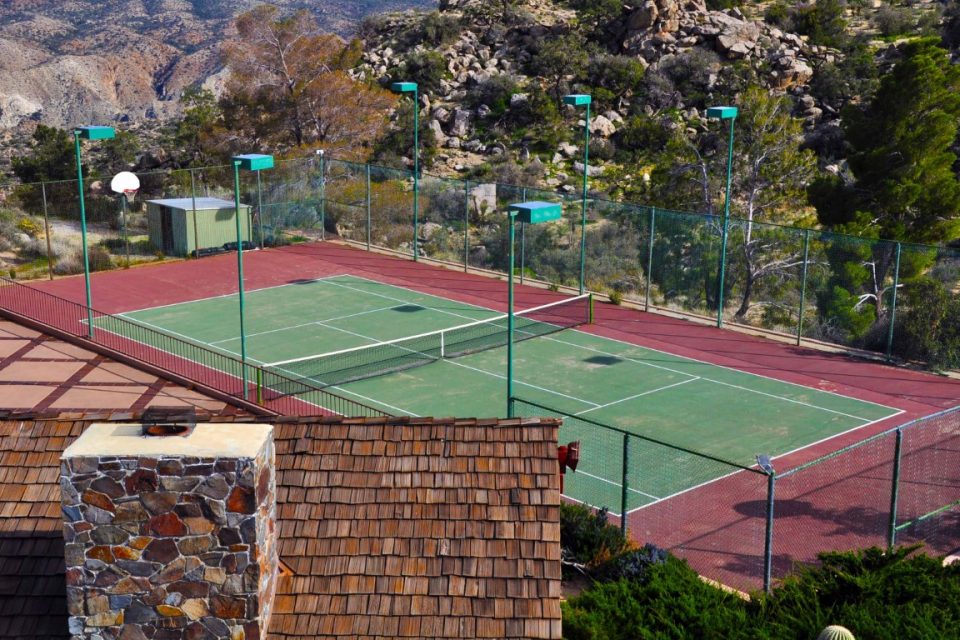 A tennis court with views.

Villa Maggio was where Sinatra could chill out in peace. 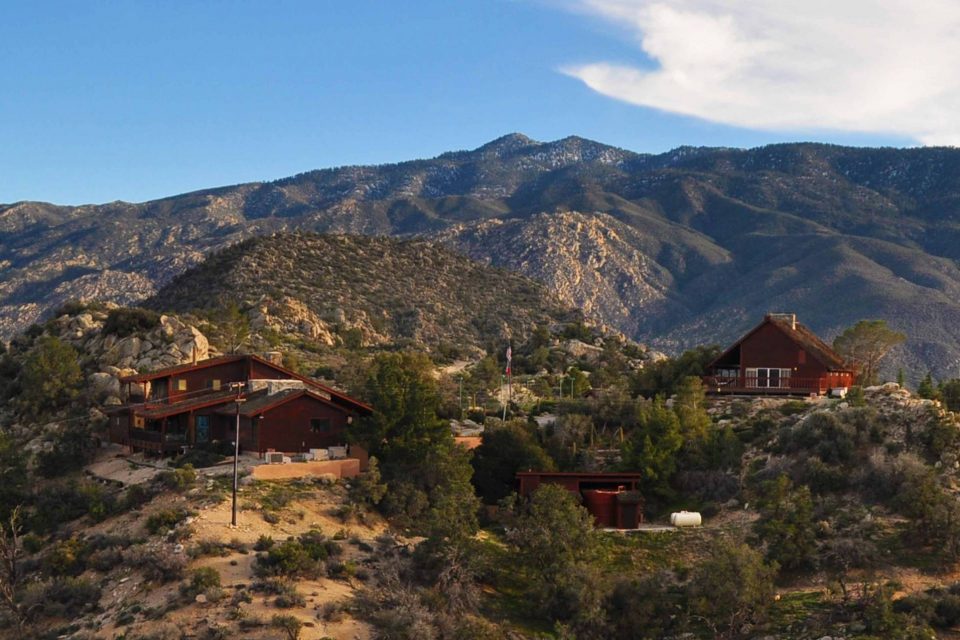 Villa Maggio’s 10-acre compound of three buildings is perched on a craggy hilltop.

What a wild time it was! In the 1960s, Frank Sinatra’s Rat Pack friends were setting Las Vegas on fire with their hugely popular shows, and Sinatra, much like Elvis Presley and Tom Jones, was one of those rare entertainers who made women swoon and throw their unmentionables on the stage. Their somewhat slapstick stage performances looked easy and effortless but took a lot out of Sinatra. His solution was to create a hideaway a few hours from Las Vegas on a pinnacle of land above Palm Desert, California where he could chill out in peace. Frank Sinatra's former home, Villa Maggio, is now on the market, priced at $4.25 million.

Sinatra’s lifestyle was a bit on the wild side as he ran with his Rat Pack of friends: Sammy Davis, Jr., Dean Martin, Peter Lawford and Joey Bishop. Always in the press, Sinatra’s every move, whether good, bad or controversial, was always on display to the public. But nothing would deter his fans. They bought his albums, watched him on television and saw all his films when he became an award-winning actor. After he died in 1998 at age 82, there was a buying frenzy of his albums in music stores everywhere. Some have tried to copy his style, but none have achieved his unique sound.

With his huge popularity, or maybe because of it, Sinatra experienced bouts of depression where he kept to himself. Villa Maggio, built in the late 1960s and named after his 1954 Academy-Award-winning role as Private Angelo Maggio in From Here to Eternity, was his place of choice to lay back and get a grip. By the time the dark mood passed, he’d call up his Rat Pack buddies and have them over where they all could unwind out of the public eye.

Villa Maggio’s 10-acre compound of three buildings is perched on a craggy hilltop surrounded by boulders and exquisite views. Built in a rustic style with calming warm woods, local stone, and seven stone fireplaces in the main house, it has two kitchens, dining and living rooms, a den, five bedrooms, six bathrooms, and a deck overlooking the view. The attached guest quarters and a detached guest house, where Sinatra always provided his visitors with first-class accommodations, have four more bedrooms and a kitchen. The pool house has a great room with a stone fireplace, two bathrooms, two saunas and a mini-kitchen with views over the pool and tennis court. There is also a generator, water tower and well. A private helipad allows guests to fly in and out, and there is parking for 25 cars.

Known to be a celebrity stomping ground where the stars have escaped the rigors of Hollywood for decades, Palm Desert is also the home of the famous annual Coachella music festival. From the golden age of Hollywood, to the Rat Pack era, to today, Palm Springs/Palm Desert is a favorite getaway for celebrities. Some visit, and some buy homes such as Kim Kardashian and Leonardo DiCaprio. On any lucky day, visitors might be rubbing elbows with Katy Perry, The Weeknd, Gigi and Bella Hadid or Kendall Jenner when frequenting The Shops on El Paseo or dining at one of the many eateries. 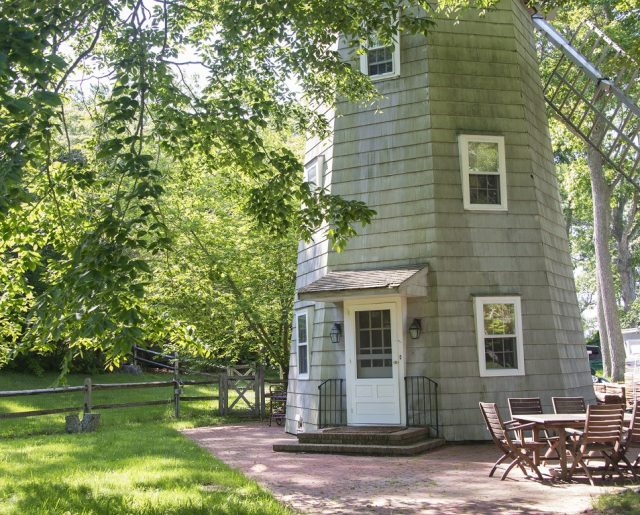 Both a rare conversation piece and a charming small home, this former working windmill was converted into a home in...Read More