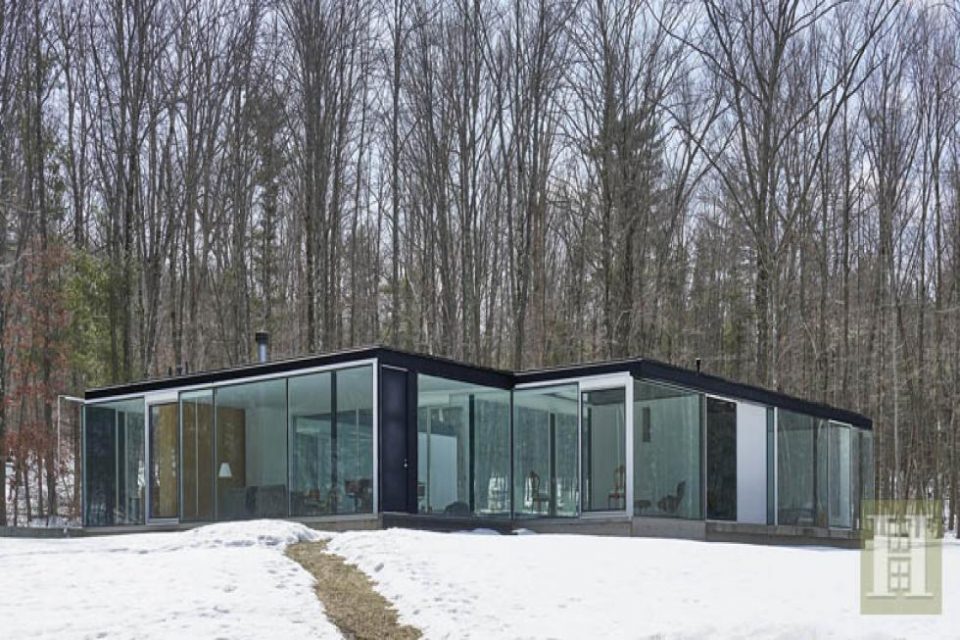 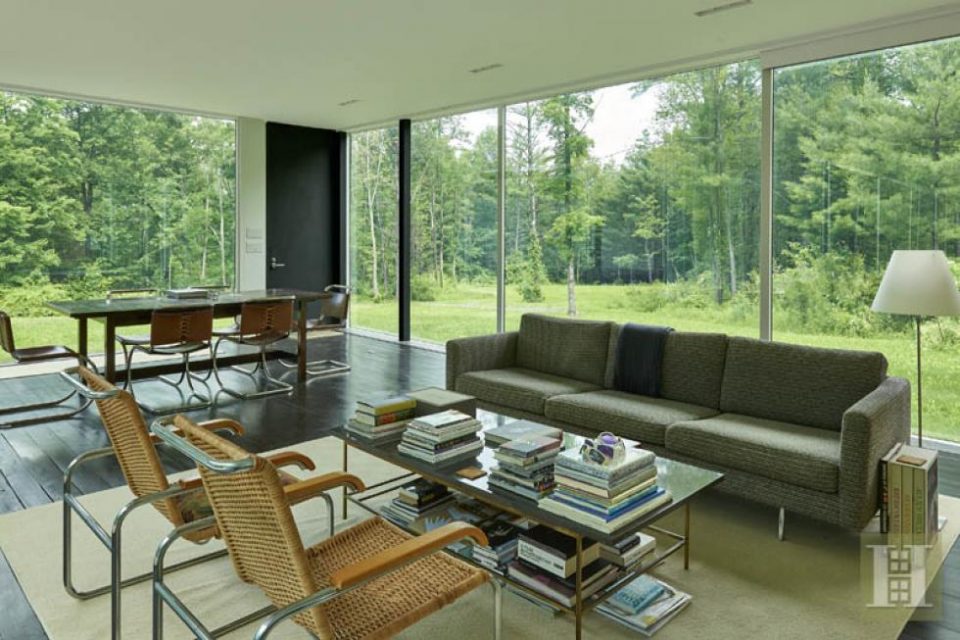 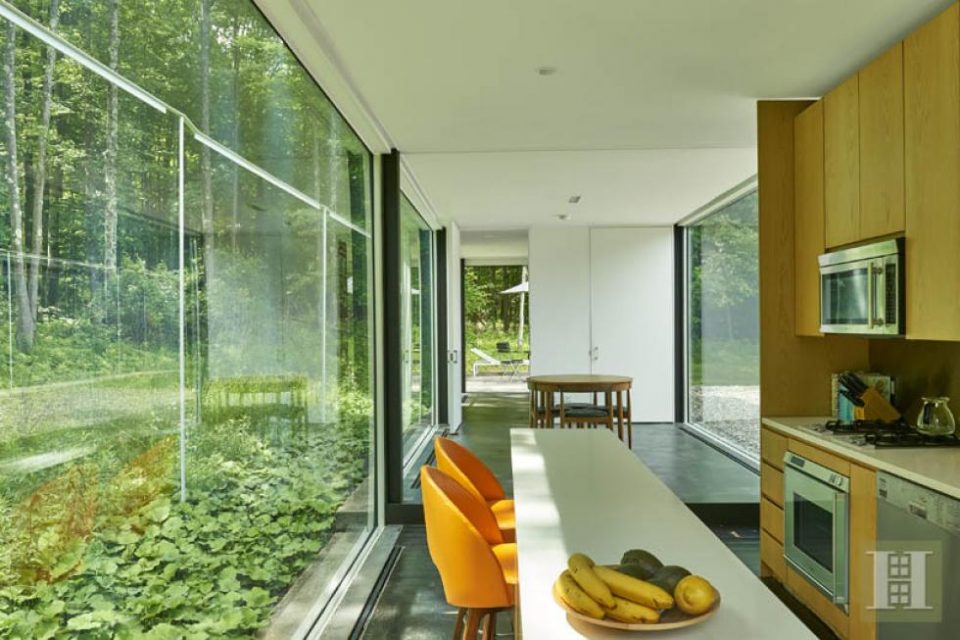 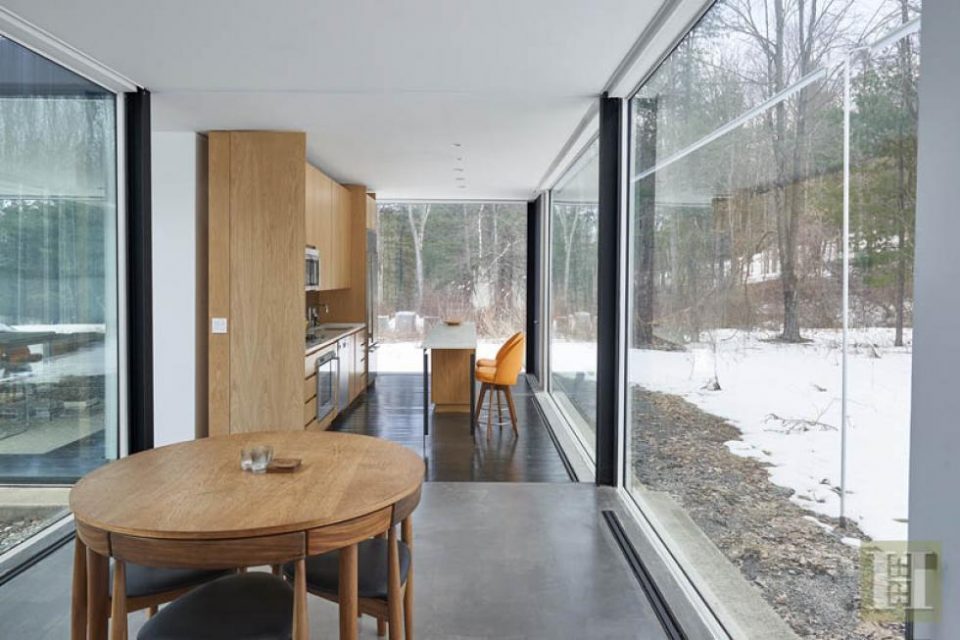 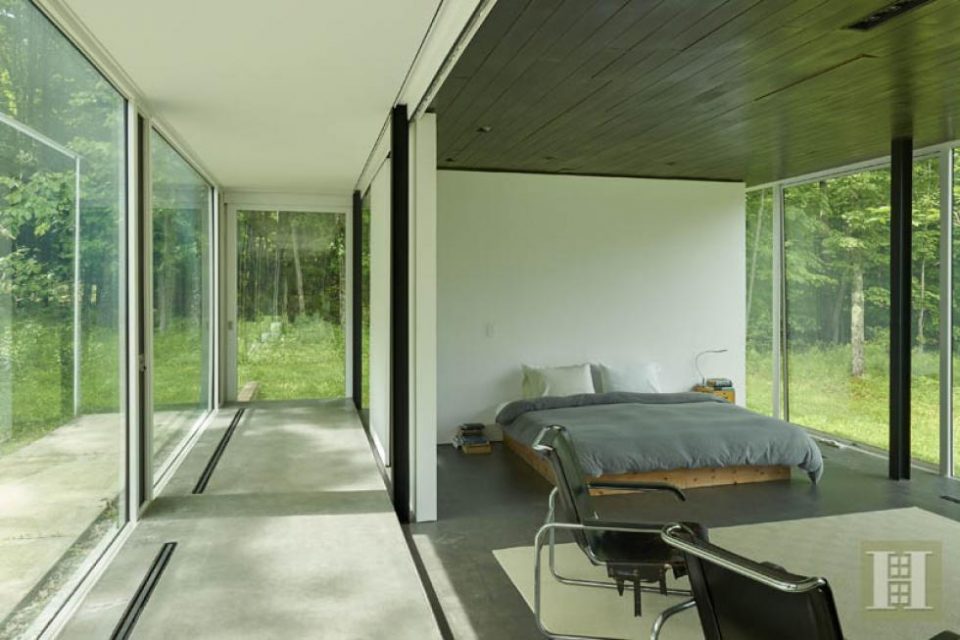 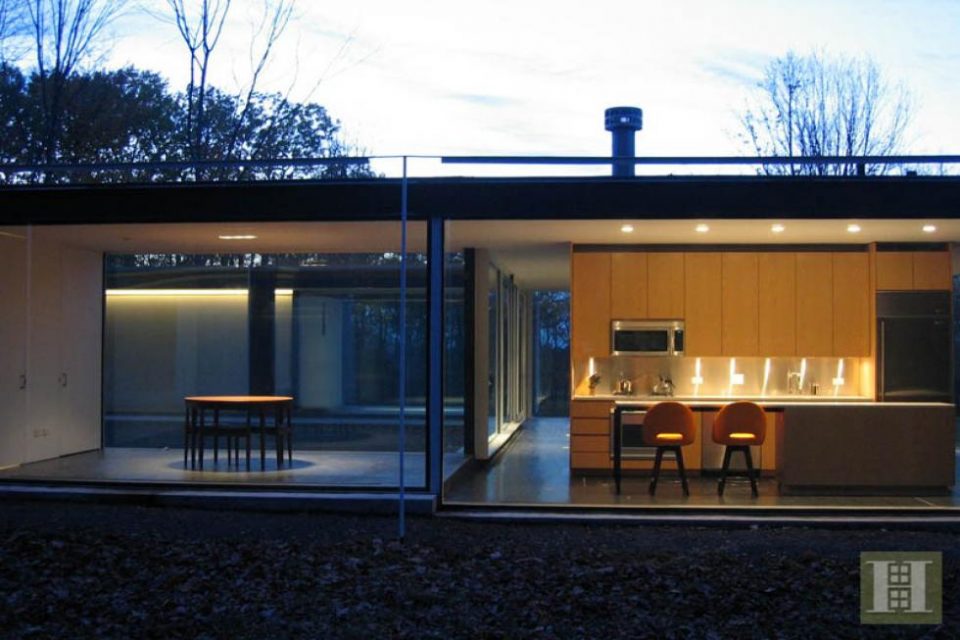 As American as apple pie and baseball, famous mid-century modern homes and their glass-home cousins range from Frank Sinatra’s Palm Springs home with piano-shaped pool available for rent at $2,600 per night to Ferris Bueller’s Day Off home in suburban Chicago that sold for $1 million in 2014. New on the mid-century market is the Gefter-Press House designed by Michael Bell, professor of architecture at Columbia University. Bell designed the home as part of his essay, Engineered Transparency: The Technical, Visual, and Spatial Effects of Glass. In Kenneth Frampton’s Masterworks of the 20th and 21st Centuries, he describes Bell’s design along with other notable architects such as Philip Johnson, Richard Neutra and Frank Lloyd Wright and the use of glass to deliver big open views adding volume to the home’s spatial experience.

Built in 2007, the Gefter-Press house is located on 12.7 secluded acres of woodland in the hills of Columbia County, New York. At 2,400 square feet, it has three bedrooms and two baths with pastoral views of green lawns and woods from every room - the barrier of glass walls practically unnoticeable. The quarter-mile drive into the property insures utmost privacy. This single-level glass and steel home is only two hours north of New York City in the town of Ghent. Asking $1.95 million. 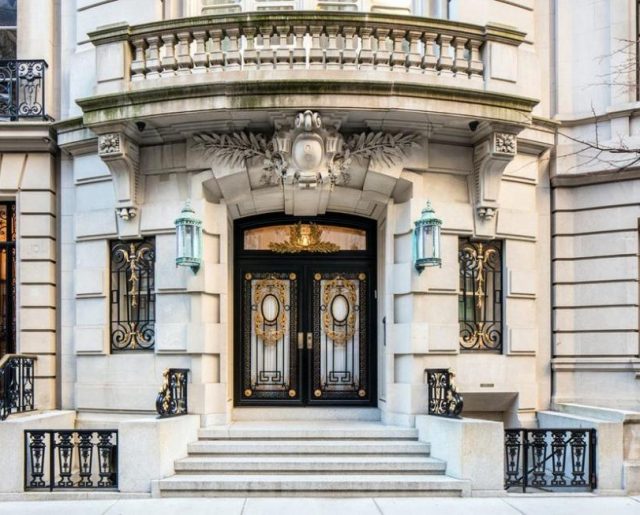 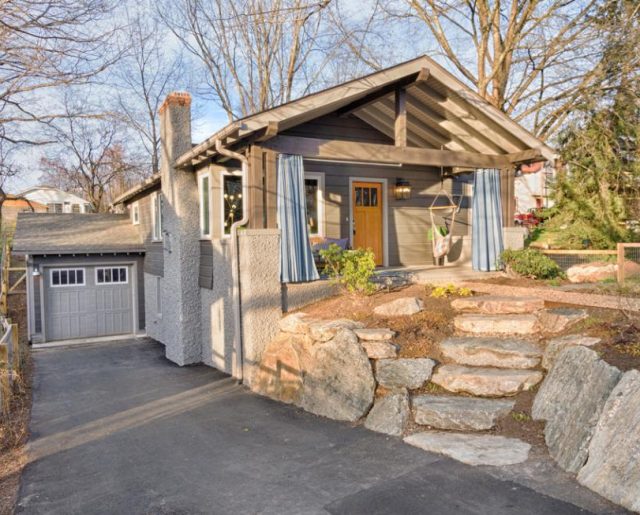 HGTV’s Prize House Is For Sale!

HGTV’s Prize House Is For Sale! For those who faithfully entered the contest daily and dreamed of being the winner...Read More