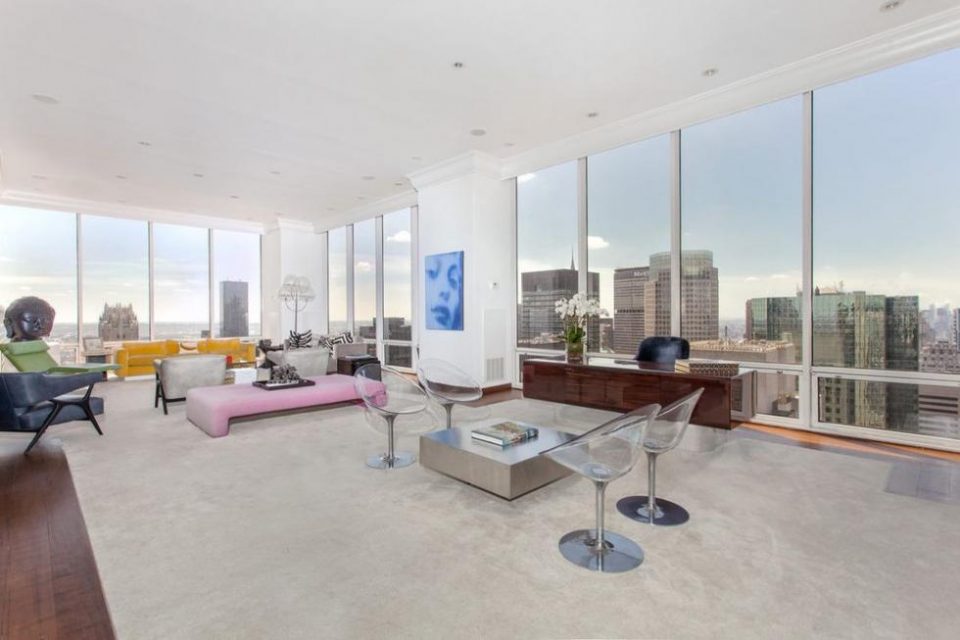 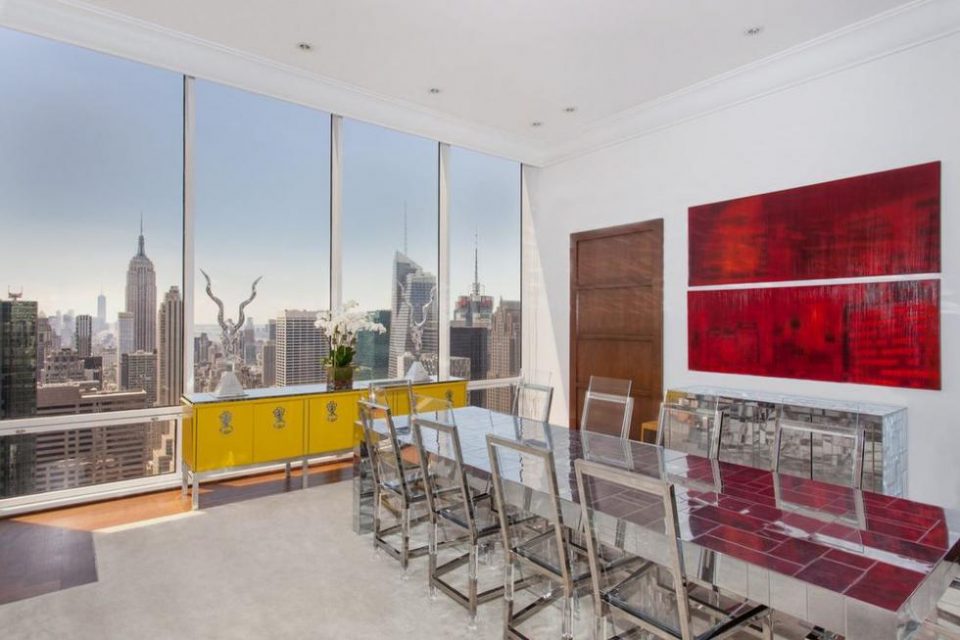 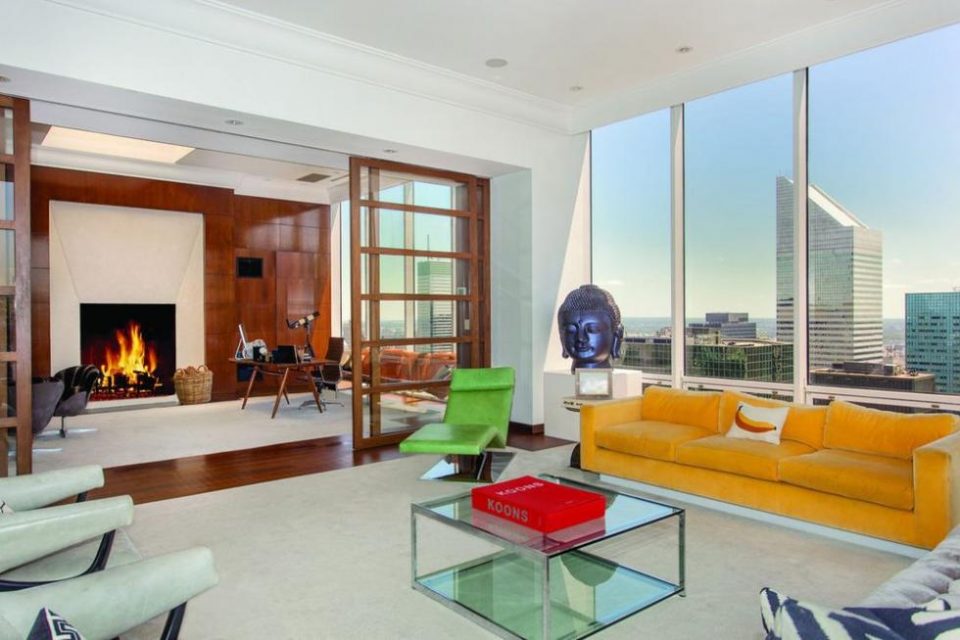 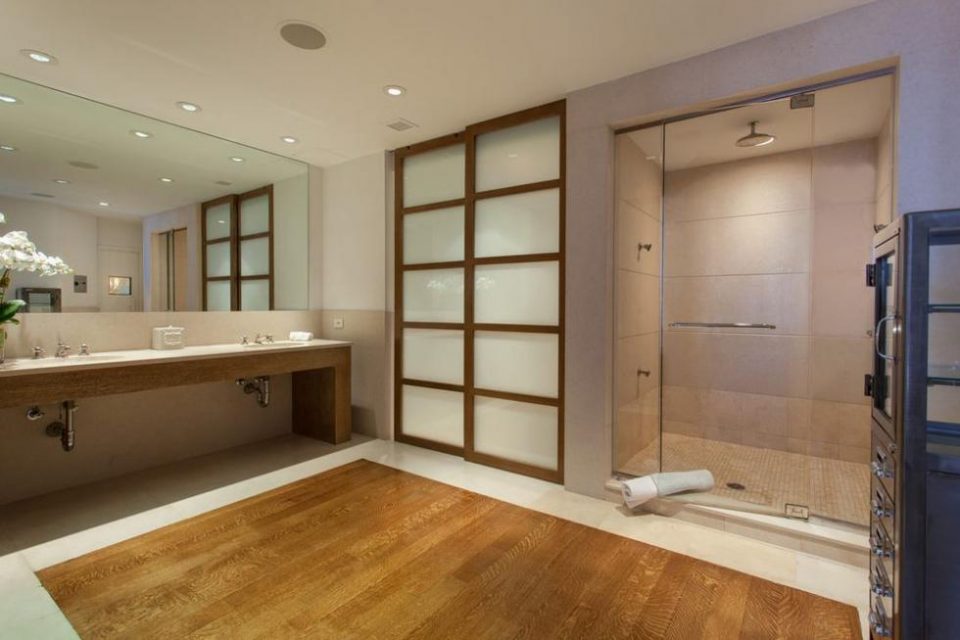 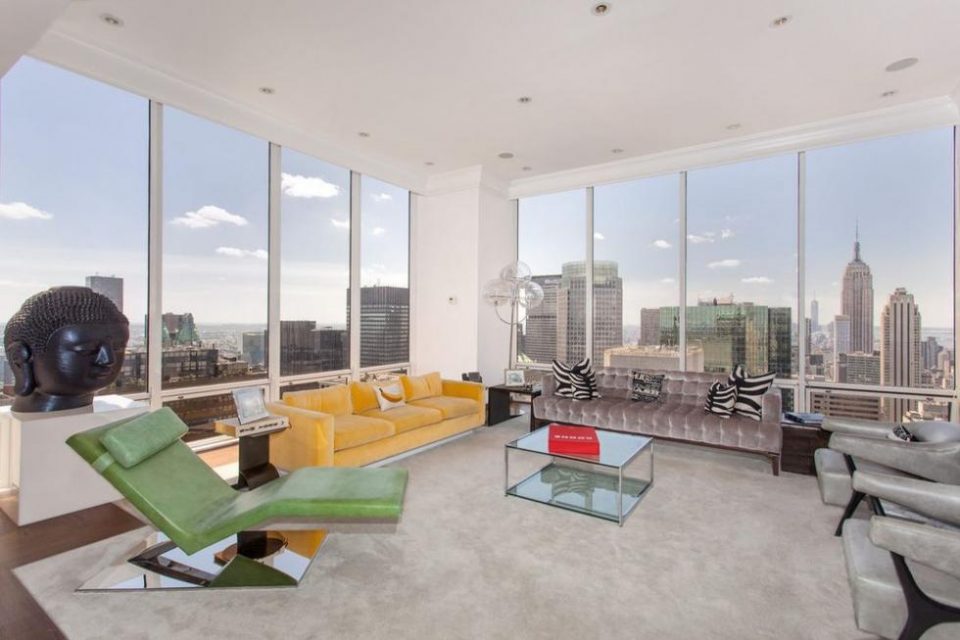 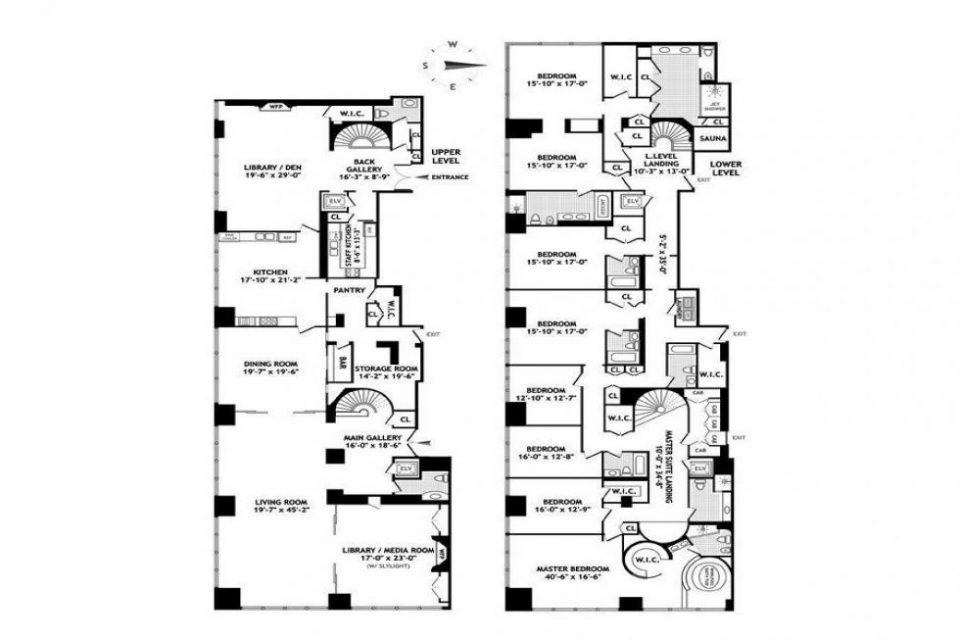 Sisters Alessandra and Allegra Gucci are the great granddaughters of Guccio Gucci, the founder of the Gucci fashion house producing designs that have been staples of the wealthy for three generations. The sisters’ lives are now comfortably settled after inheriting millions from their father, Maurizio, after he sold his share of Gucci to an investment firm in 1993 for a reported $170 million. A known playboy and flagrant spender, it was said that he was $40 million in debt, forcing the sale. In 1995 he was gunned down outside his office in a gangland-style murder. Since 1985 when he walked out on his wife, Patrizia Reggiani, and daughters Alessandra and Allegra for a younger woman, the sisters had been living with their mother. In 1998, Patrizia was convicted of hiring a hit man to kill Maurizio claiming she was angry about receiving only $650,000 in the divorce settlement. She was released on parole in 2014 after serving 16 years.

The two-story Olympic Tower penthouse was purchased in the 1970s by Maurizio and is set up as two units - each with kitchens, fireplaces, private elevators and stairwells. The combined units contain eight bedrooms and ten baths encompassing 9,500-square-feet. Alessandra and Allegra originally listed it in the summer of 2015 for $45 million, but took it off the market, changed agents and relisted it in June at $35 million - a price more in line with others in the building.

Located on the 50th and 51st floors with 14-foot ceiling-to-floor glass walls, the duplex has dramatic city and river views with sunny east, south and west exposure. The two master suites each have walk-in closets, dressing area, jetted tubs and a sauna. The panelled den has a wood-burning fireplace and a 16-foot skylight and the eat-in kitchen has high-end appliances, a service kitchen, pantry and views of the Empire State Building.

The Gucci sisters have listed their New York City Fifth Avenue penthouse in the white glove-serviced Olympic Tower for $35 million. 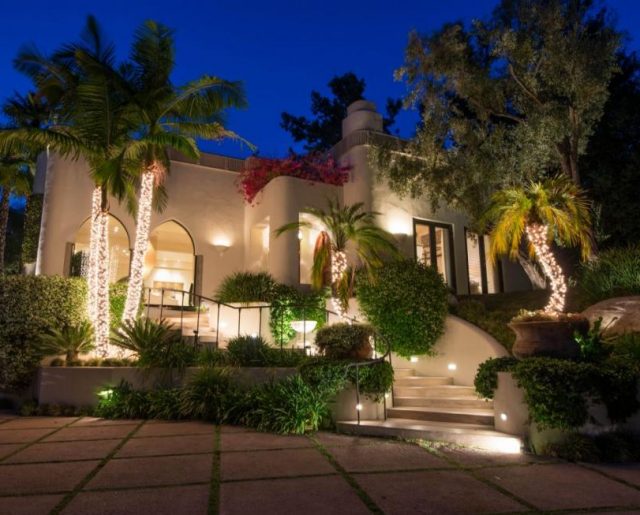 Cher’s 1970’s Beverly Hills Mansion! During Cher’s fifty years as the Goddess of Pop, there is precious little in the...Read More 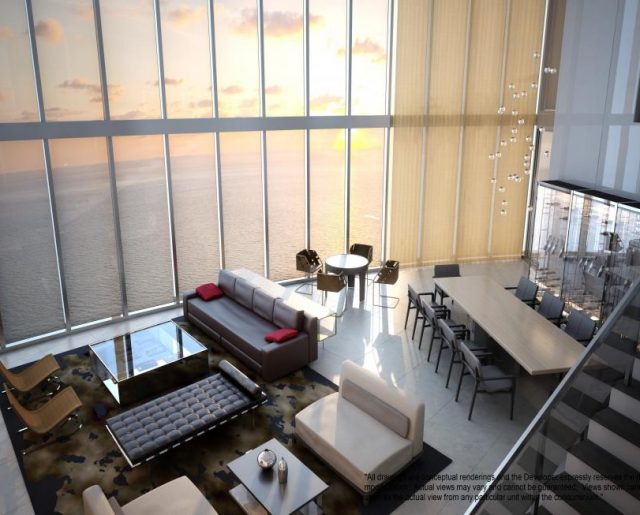 Porsche Design Tower Coming Soon! New York City is home to over 70 of the world’s billionaires, but when they...Read More