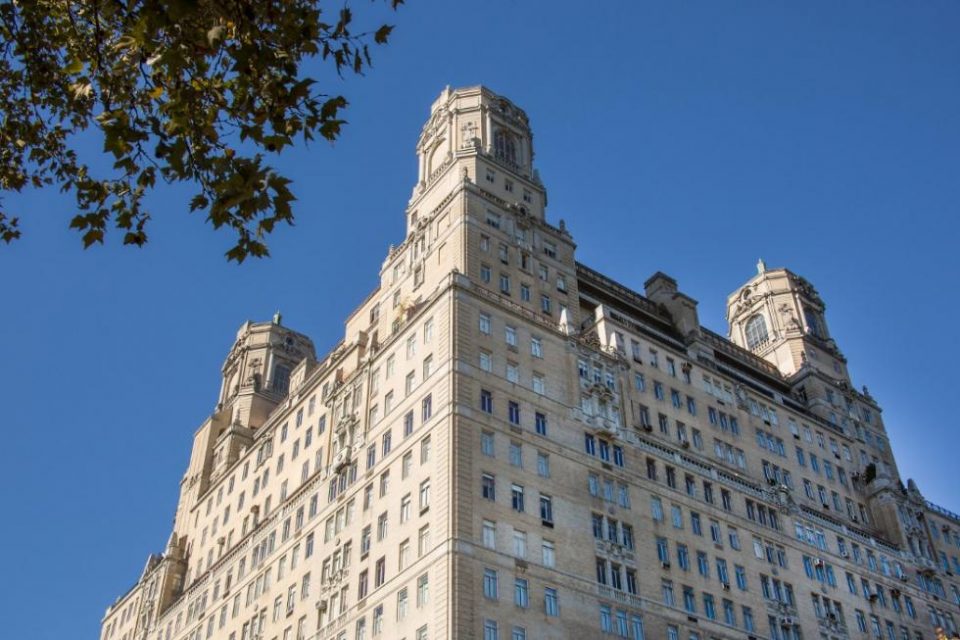 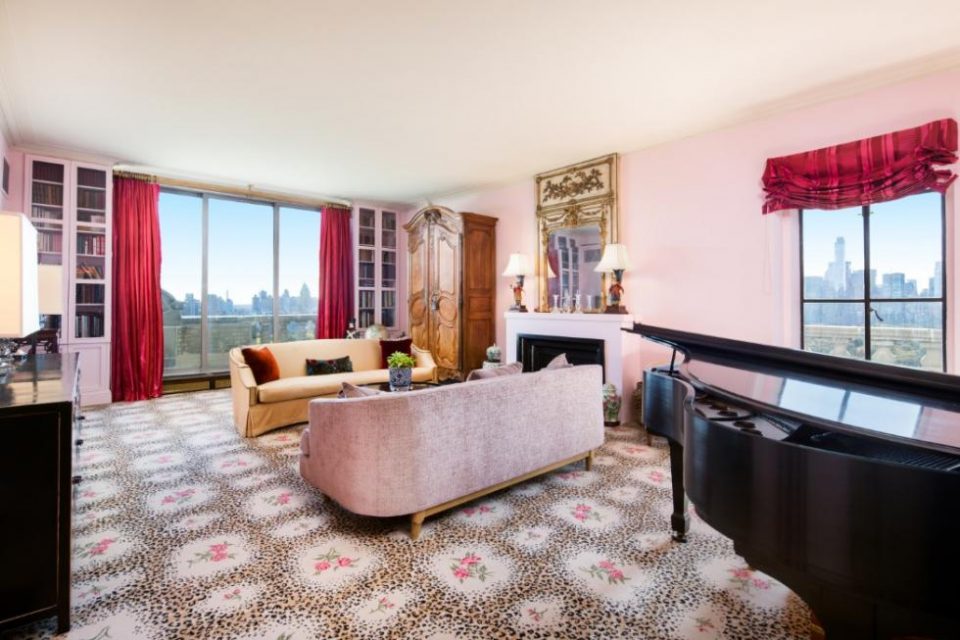 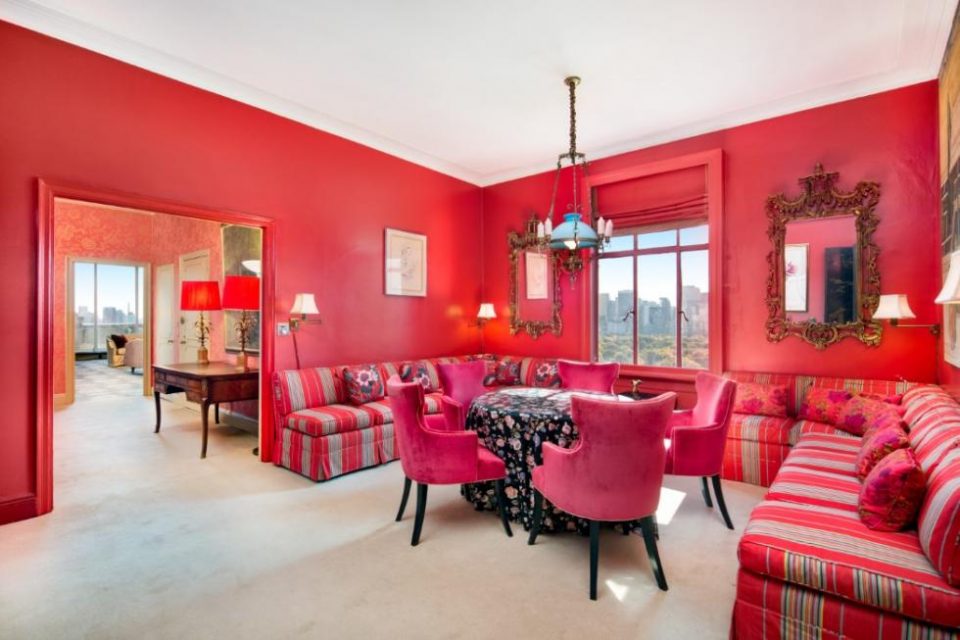 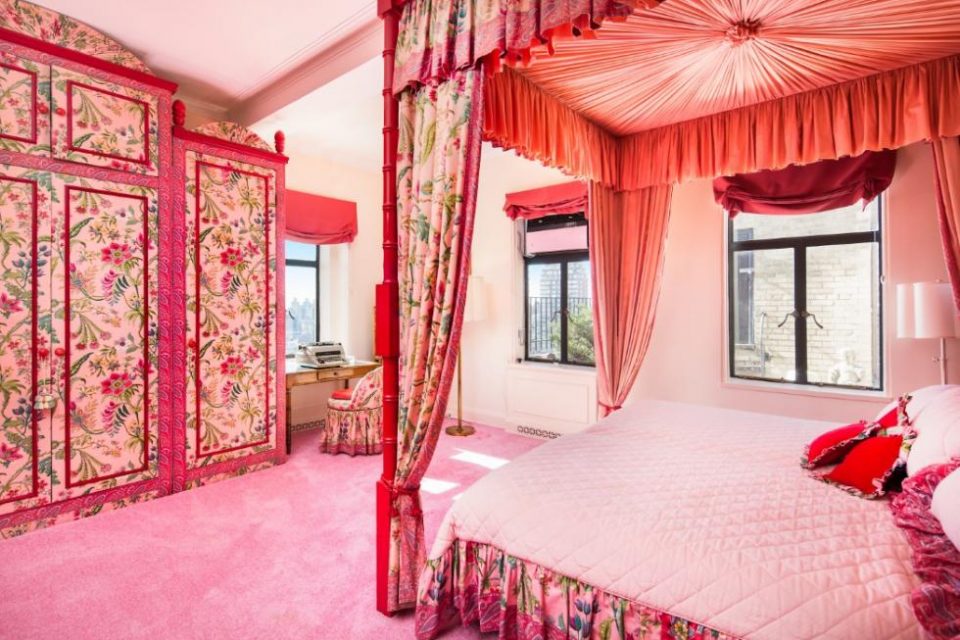 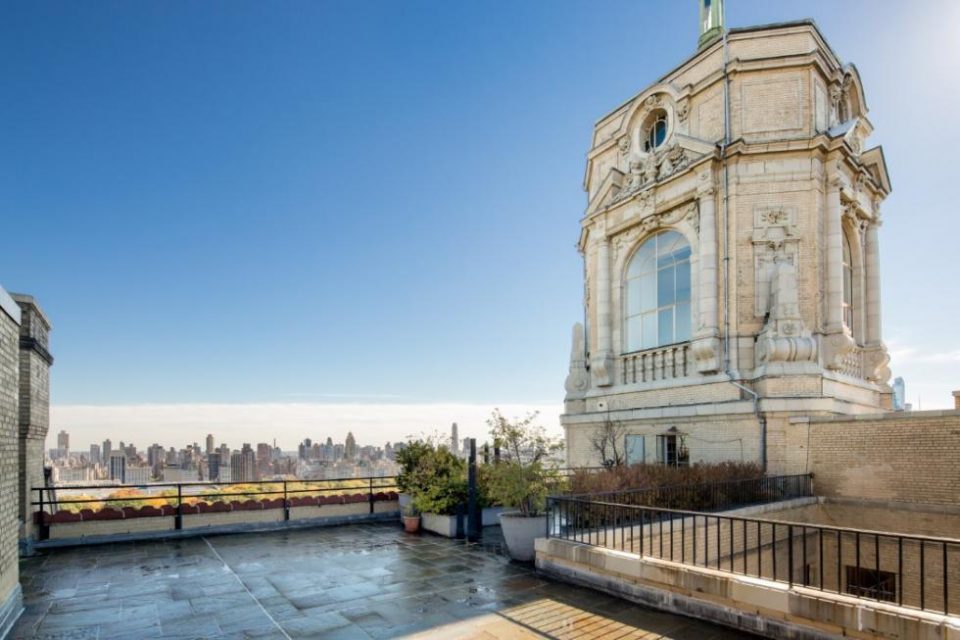 Helen Gurley Brown’s timing was always excellent. She grew up in Arkansas but moved to California at age 15 after her politician father died in an elevator accident. Working as a secretary at several Los Angeles ad agencies, including the William Morris Agency, Brown parlayed her writing talents to become one of the country’s highest paid ad writers. She hit the big time in 1962 with her book Sex and the Single Girl, which also became a hit movie starring Natalie Wood.

As the new editor of Cosmopolitan magazine in 1965, Brown revamped its formula from a family and literary publication with writers such as O. Henry, Upton Sinclair and Jack London to a women’s magazine with lots of sex (think 1972 centerfold of an almost-naked Burt Reynolds), sensationalism and fashion. Sex and the Single Girl stayed on the bestseller list for over a year, was published in 28 countries and Cosmopolitan expanded into over 100 countries. Brown remained editor-in-chief of the magazine for 32 years and continued writing books instructing women how to "have it all" as they moved into their 60s and beyond. Helen Gurley Brown died at age 90 in New York City two years after the death of her husband, film producer David Brown.

Now for sale for the first time in 40 years, and possibly with a contract already in the works, is Helen and David Brown’s quadraplex penthouse apartment in the South/East tower of the Beresford on Central Park West. It has 360-degree views of Central Park, Hudson River and city skyline with a large terrace and private elevator access. Though square footage is not listed, there are two bedrooms, four baths, large formal rooms with 10.5-foot ceilings, and wrap-around balcony. The master suite is on the third floor and opens to a 52-foot terrace overlooking Central Park and a large great room with 17-foot ceilings and a fireplace. With contract pending, the penthouse is priced at $20 million. 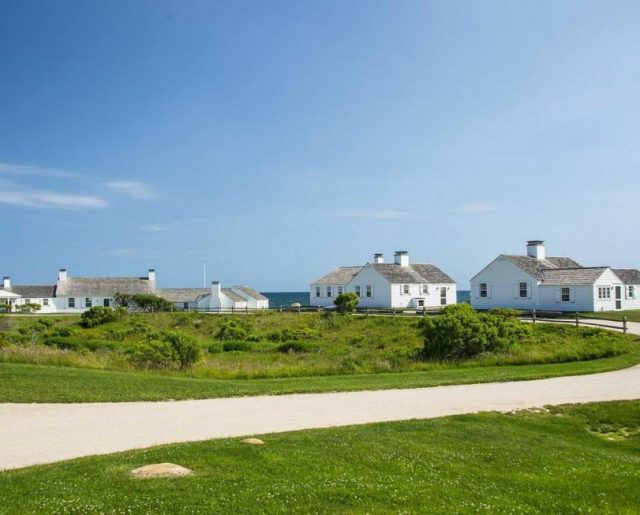 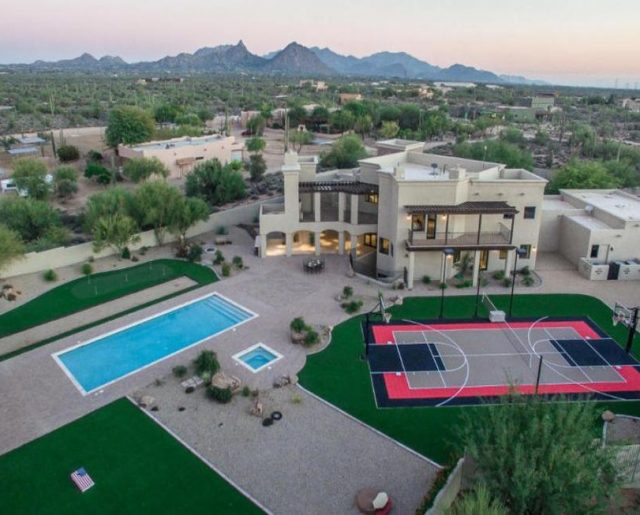