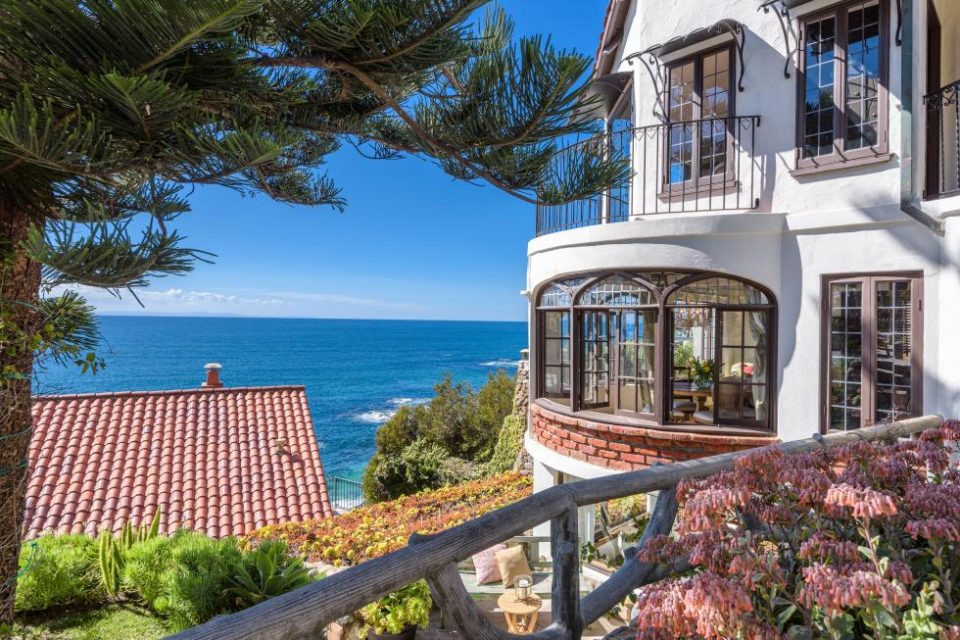 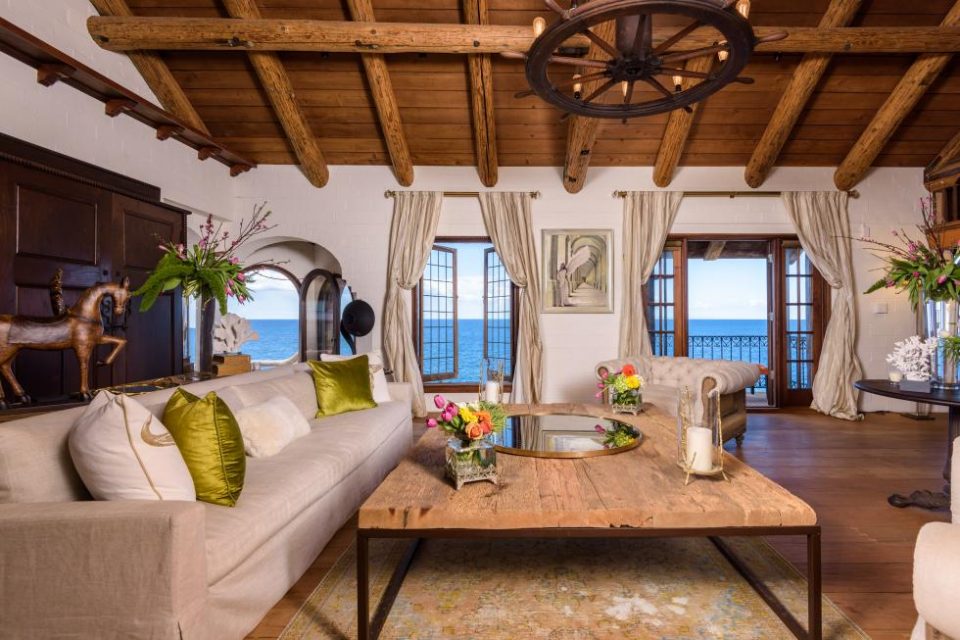 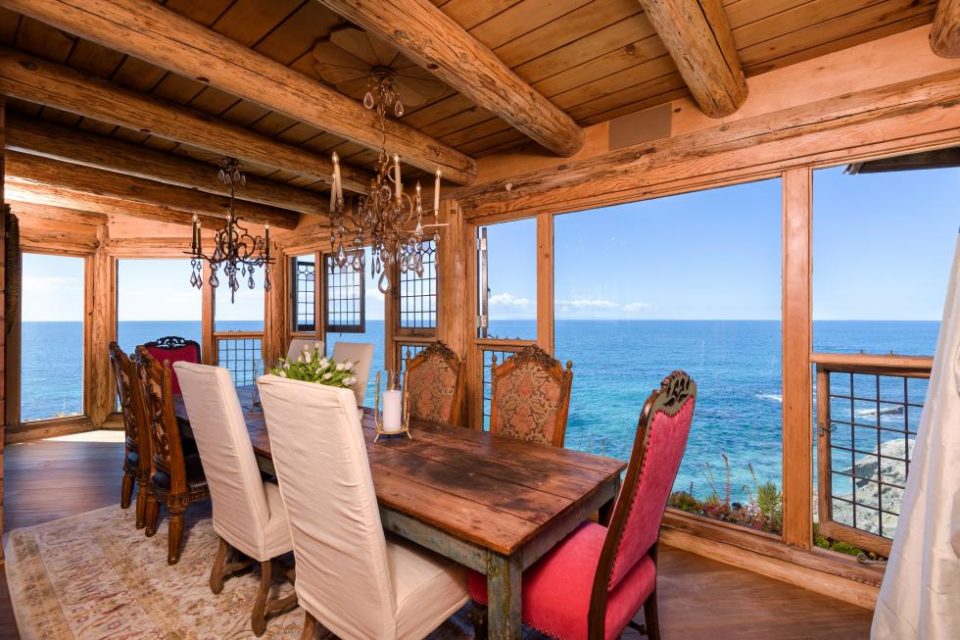 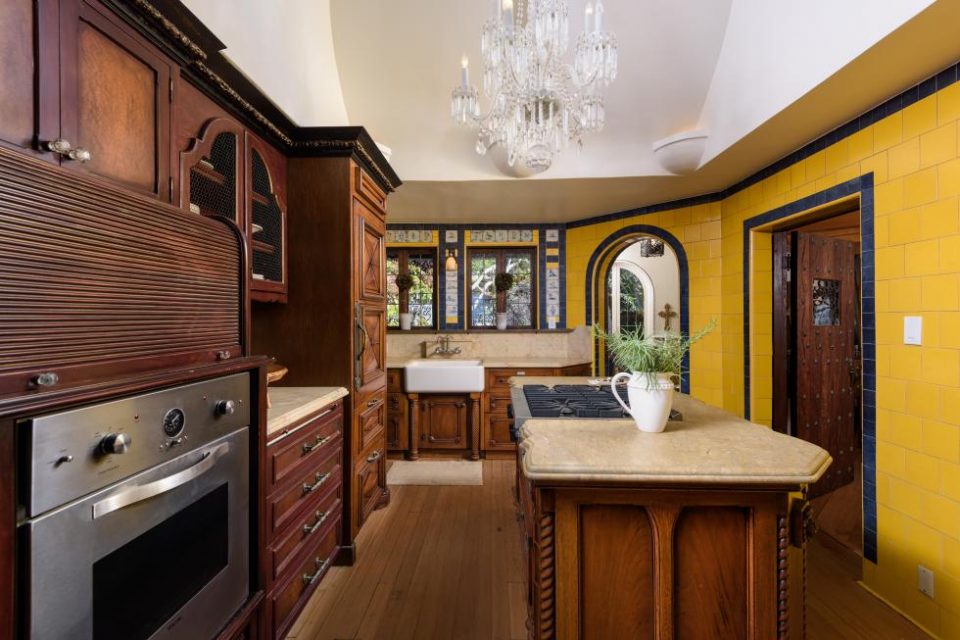 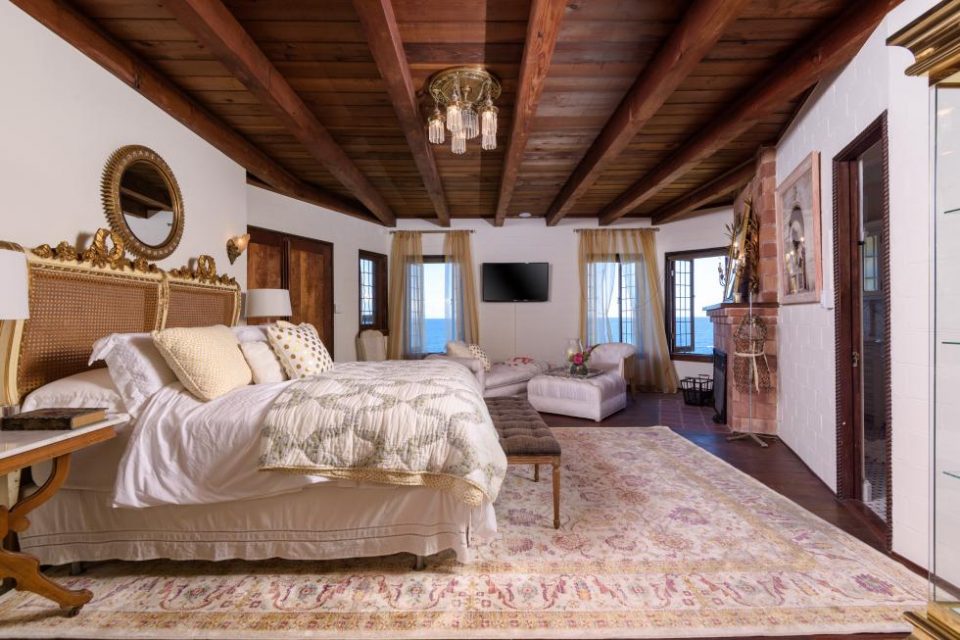 One of Southern California’s most historic properties, Villa Rockledge, originally known as Mariona, was built in 1918 by Frank Miller, the developer of the Mission Inn in Riverside as a wedding gift to his second wife, Marion, for whom it was originally named. He brought his architect to Laguna Beach when it was first being developed and had him design a home along the order and style of the Mission Inn on a cliff overlooking its own 120-foot private beach and the Pacific. During its early days, a number of Hollywood stars spent time at the home including Charlie Chaplin, Rudolph Valentino, Errol Flynn and Bette Davis, who met her third husband, William Grant Sherry, there in the mid 1940s.

In 1973, after years of neglect, new owners bought the property and began painstakingly restoring Mariona to its former elegance, later changing the name to Villa Rockledge. In 1984, it was added to the National Registry of Historic Places by the State of California and the U.S. National Park Service. The home has breathtaking panoramic views from practically every room including some closets and bathrooms. One of the former owners, Roger Jones, is a noted author and historian and has published a number of works about the history of the home and the Laguna Beach area.

With an overall total of 12 bedrooms and 11 baths, the estate is comprised of the main house with five bedrooms, four villas and two attached guest rooms encompassing 8,065 square feet of living space spread over a half acre. Designed in the Mediterranean style, the buildings have old-world feel through the use of stucco, stone, red-tile roofs and massive ceiling beams all opening to the vast ocean views. Lushly planted hidden gardens and vine-covered walls, courtyards and pathways create a magical invitation to explore the grounds with steps leading down to a private cove beach with a tide pool. 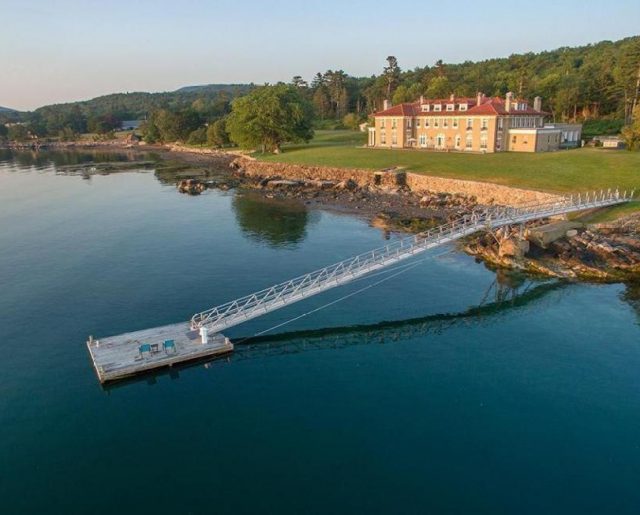