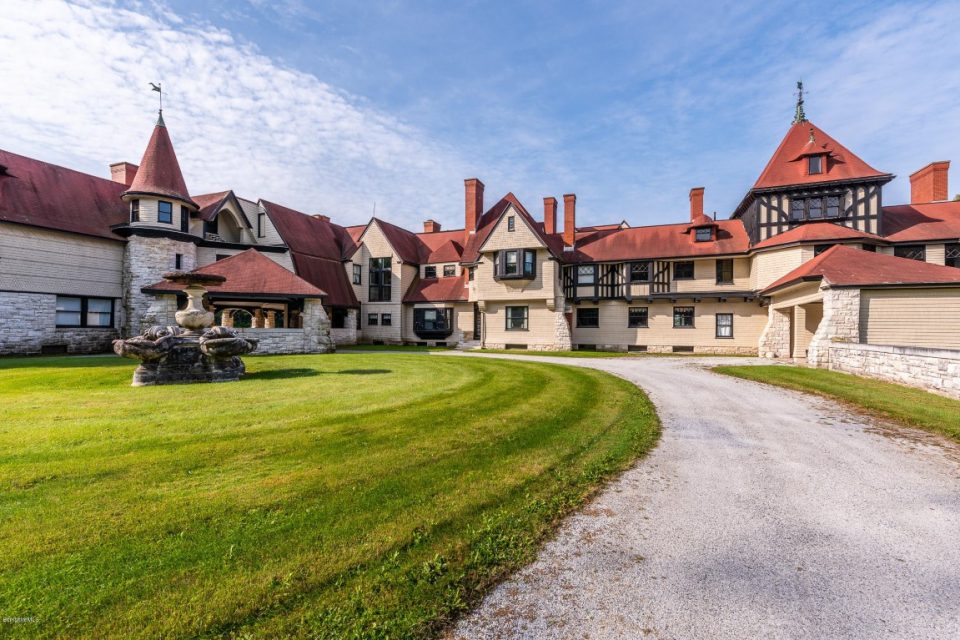 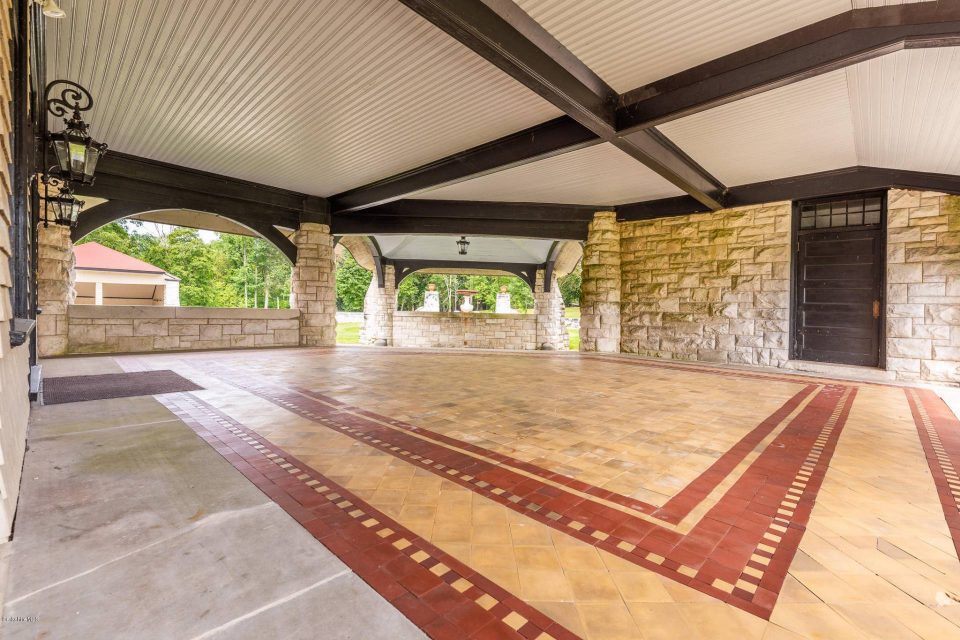 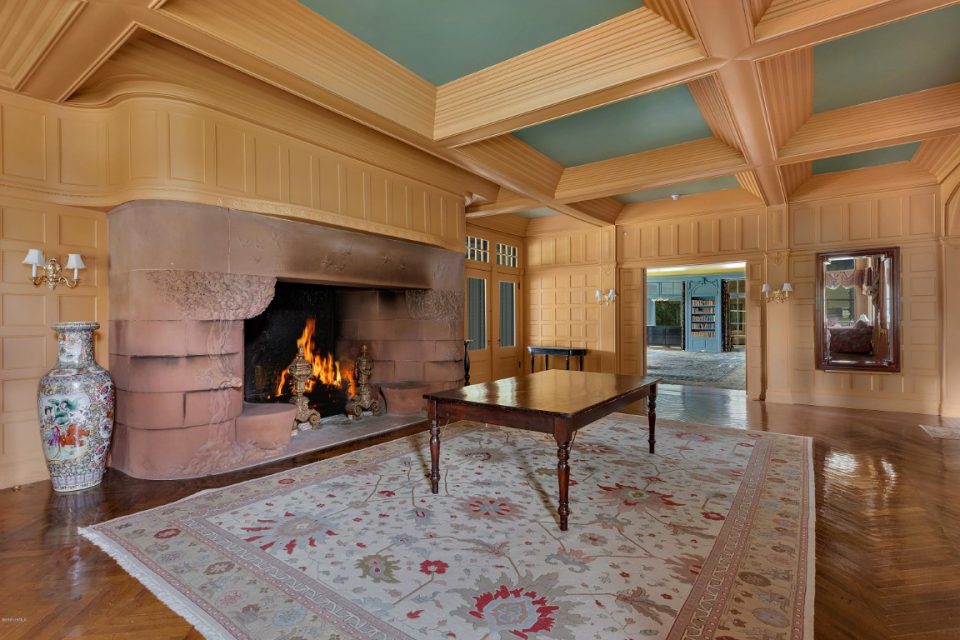 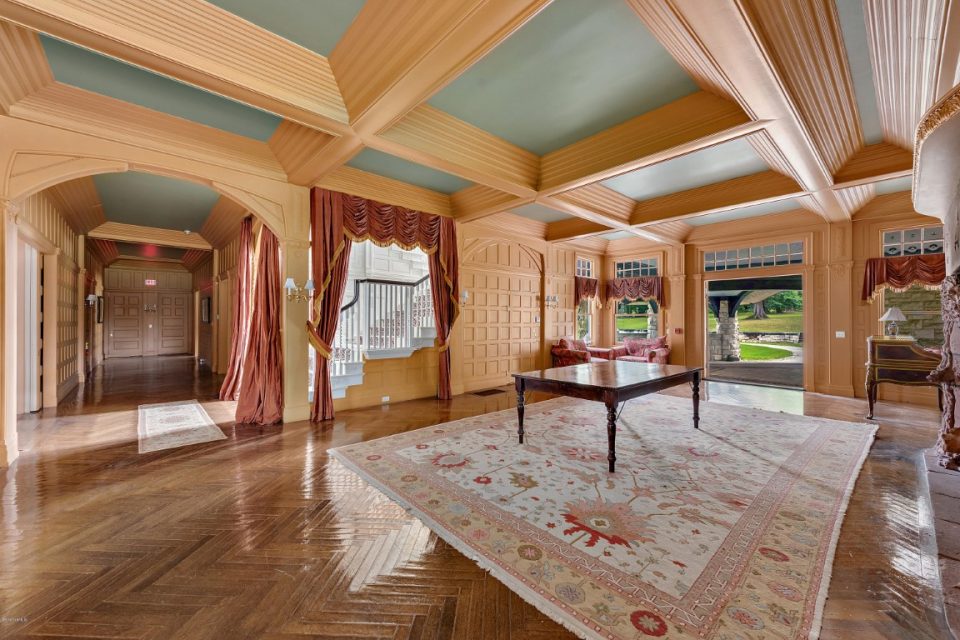 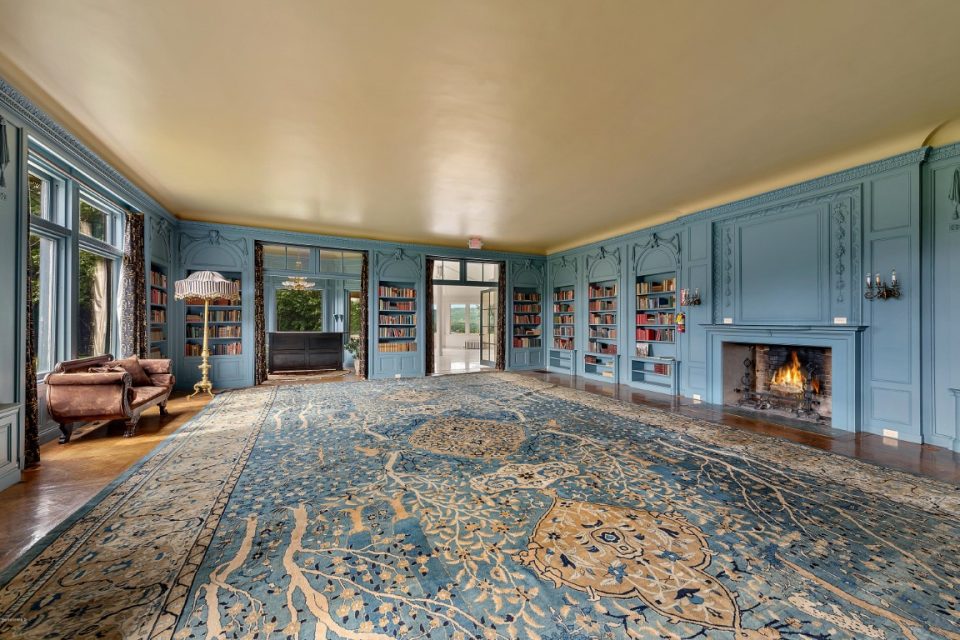 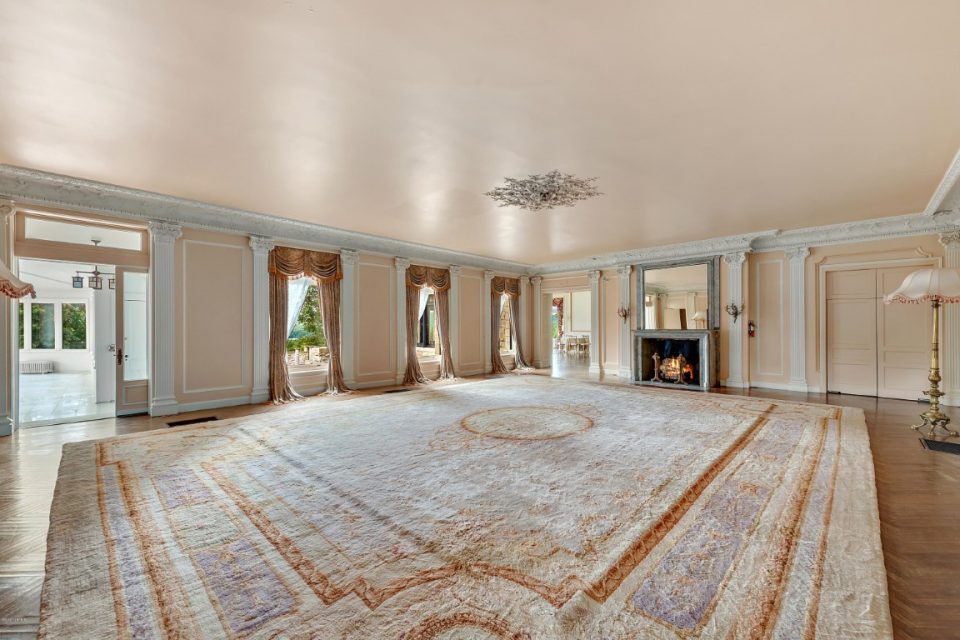 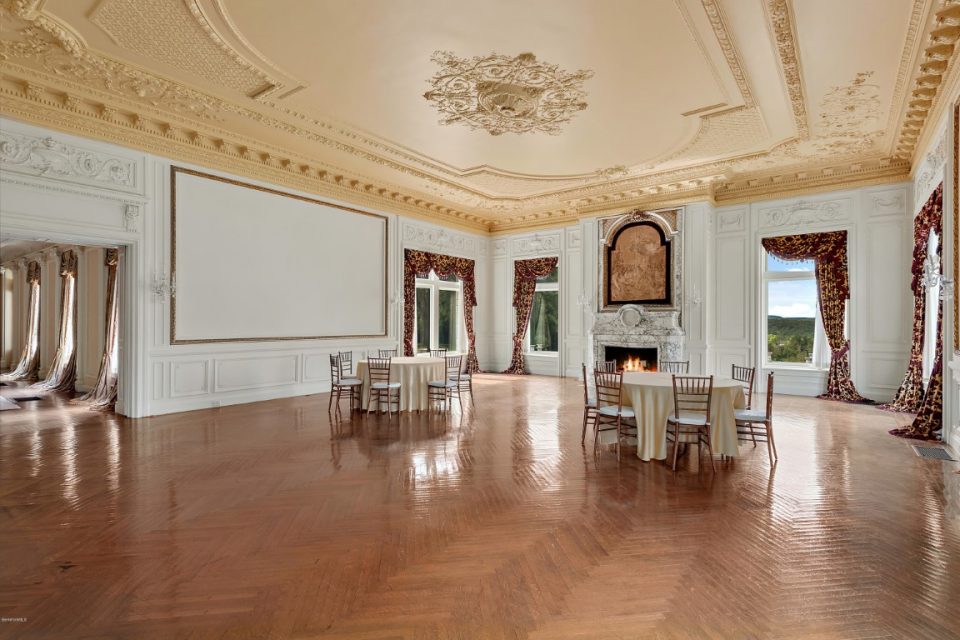 Elm Court Estate is for sale at $12.5 million 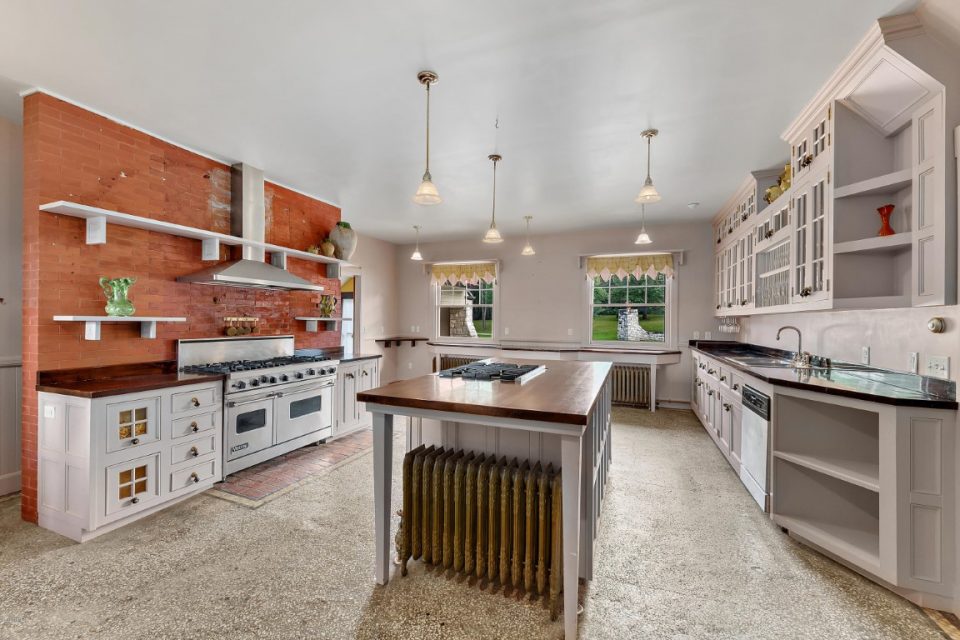 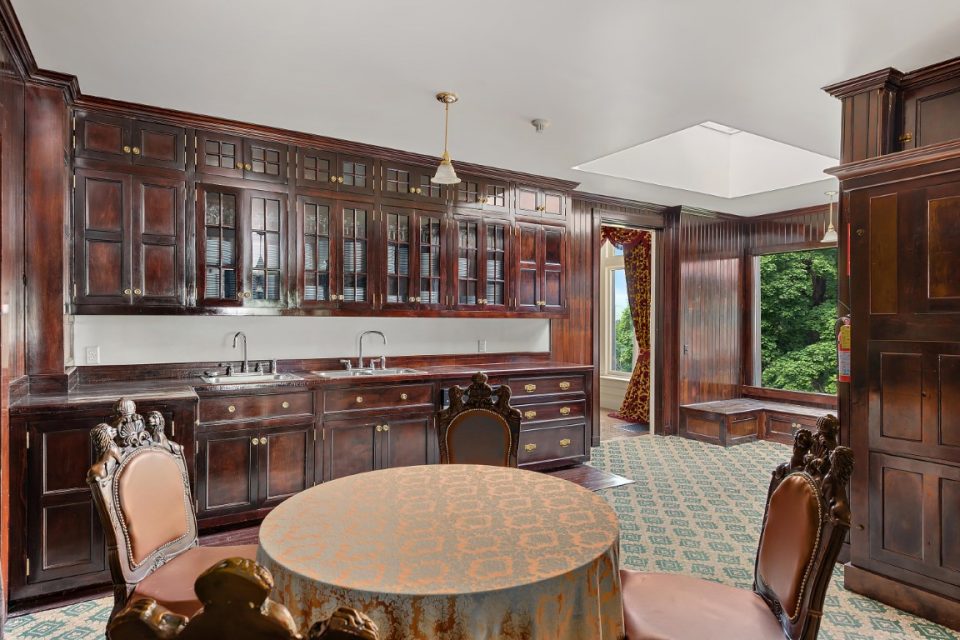 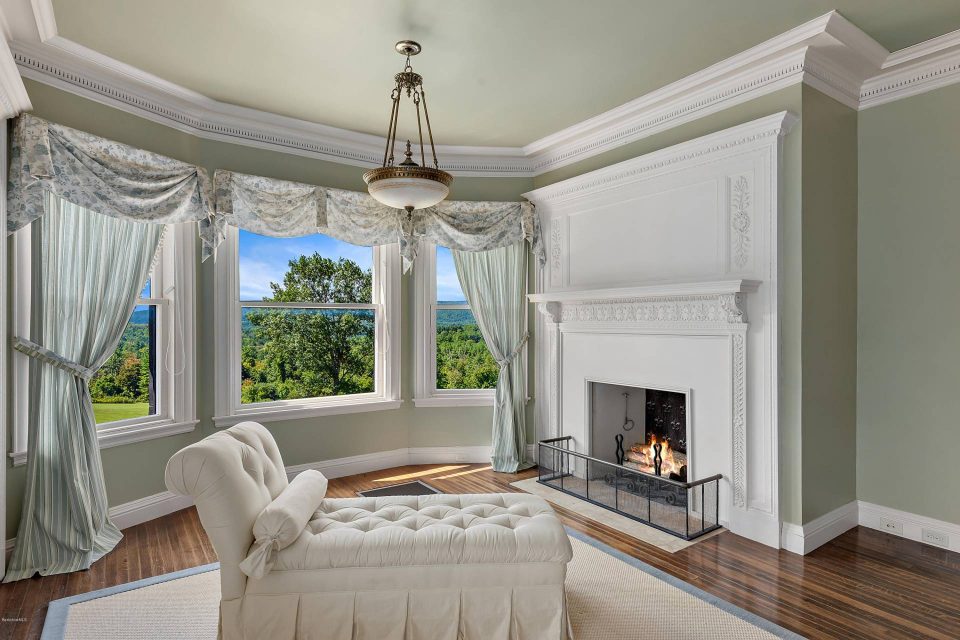 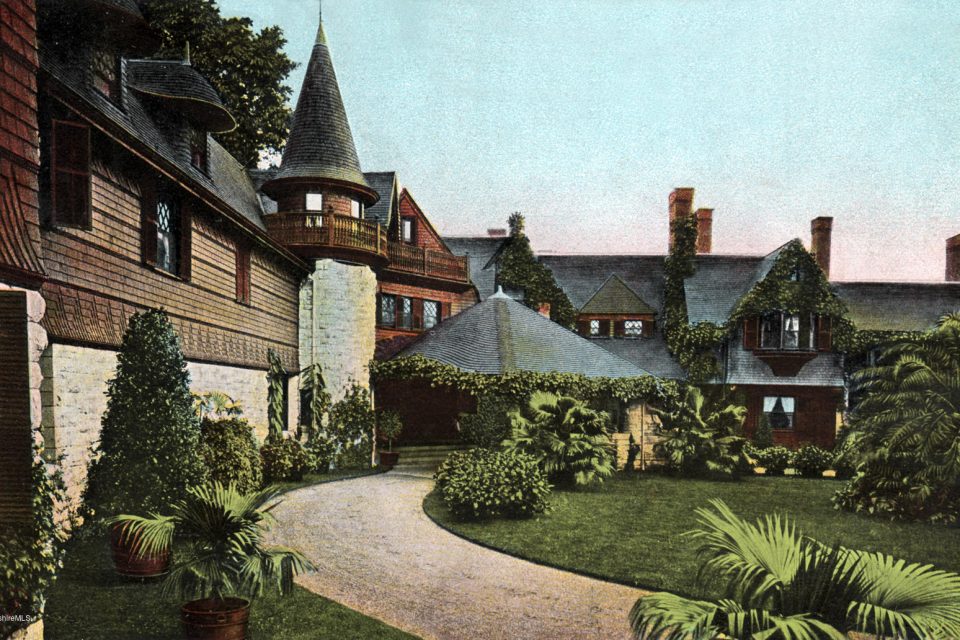 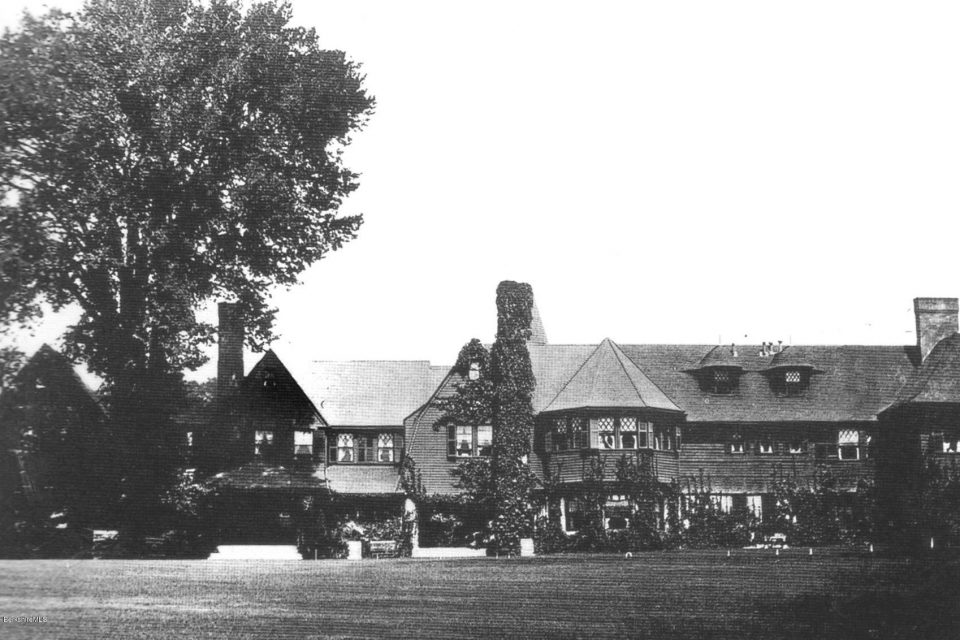 One of America’s most historic homes: a Vanderbilt-family home that played a key role in the creation of the League of Nations is so large that it spans two towns, is the largest American Shingle-Style home in the country, and landscaping designed by Frederick Law Olmstead is now for sale for $12.5 million.

Built in the Berkshires by philanthropist William Douglas Sloane and Emily Vanderbilt, granddaughter of Cornelius Vanderbilt, Elm Court Estate was designed in 1886 by the architectural firm Peabody & Stearns with the grounds done by Frederick Law Olmstead - well known for his work on New York’s Central Park.

A less ornate style than the Vanderbilt family’s more-famous Biltmore House in North Carolina, the 89-acre Elm Court Estate spans both Stockbridge and Lenox, Massachusetts. Its shingle-style evolved from America’s New England architectural movement of the late 1800s modeled after Colonial American architecture. The home, which is registered as a National Historic Landmark, got its name from a large elm tree that stood at the entrance to the mansion, but later succumbed to disease.  Constructed as a summer home for family and friends, Elm Court Estate was the meeting site for the Elm Court Talks in 1919 which led to the creation of the Treaty of Versailles and the League of Nations.

In the effort to keep up with the high costs of running the large property after the original owners passed, their children turned it into an inn in the late 1940s.  During the 1950s, it hosted events, dinners and overnight guests.  Elm Court Estate finally closed its doors and was boarded up until 1999 when descendants of Emily Vanderbilt began to renovate the estate.

At 55,000 square feet and 106 rooms, much of the renovation of the three-story home has been finished with the main living areas and 13 bedrooms completed.  The original details such as the intricately-carved-plaster ceiling in the dining room, the herringbone-wood floors and the fireplaces have been preserved and a new chef’s-island kitchen installed.  There is a large mahogany butler’s pantry with a charming window seat and room for casual dining.  All rooms are spacious enough for grand-scale entertaining.  The grounds contain more buildings including the larger butler’s house, gardener’s cottage, multiple long greenhouses with one large enough to grow taller fruit trees.  There is a caretaker’s house, carriage house and stable and two barns. 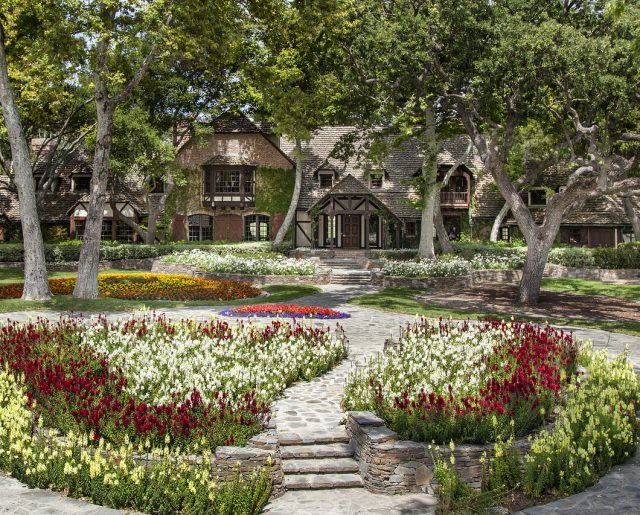 No longer the wicked real estate stepmother that has been on the market since 2015, Michael Jackson’s storied 2,700-acre Neverland...Read More