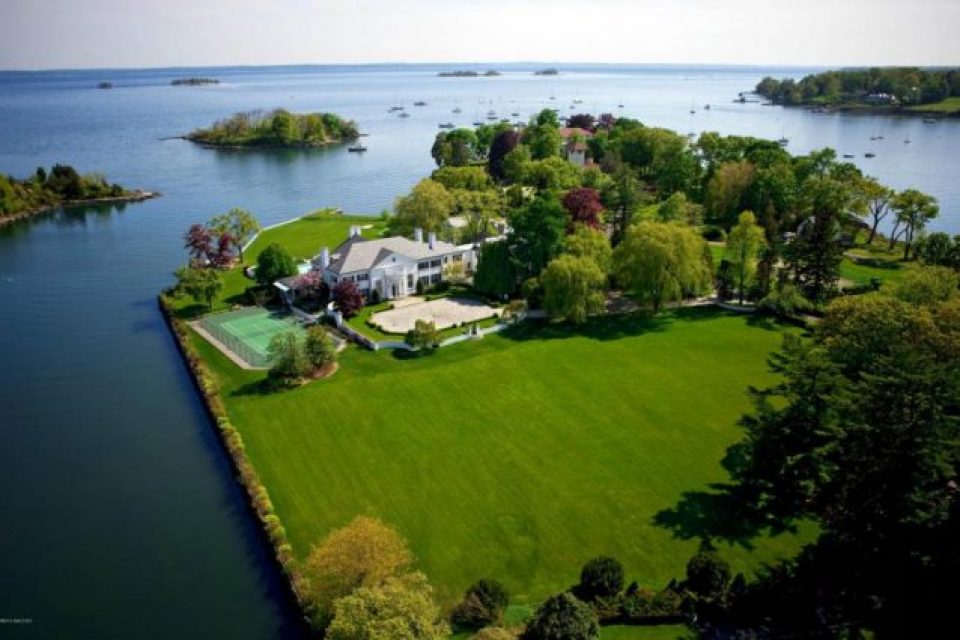 Donald and Ivana Trump bought their first mansion in 1982. 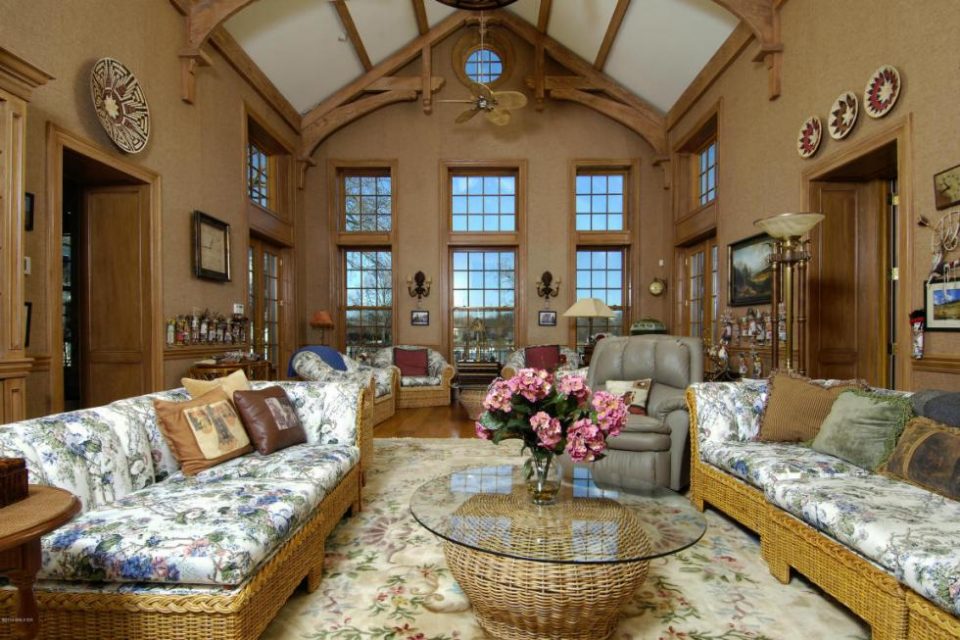 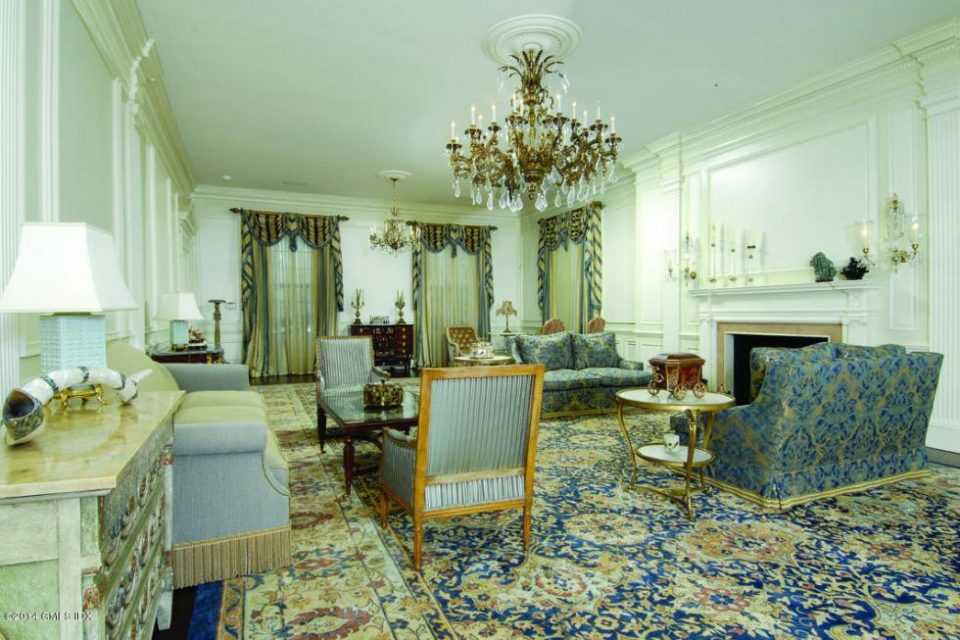 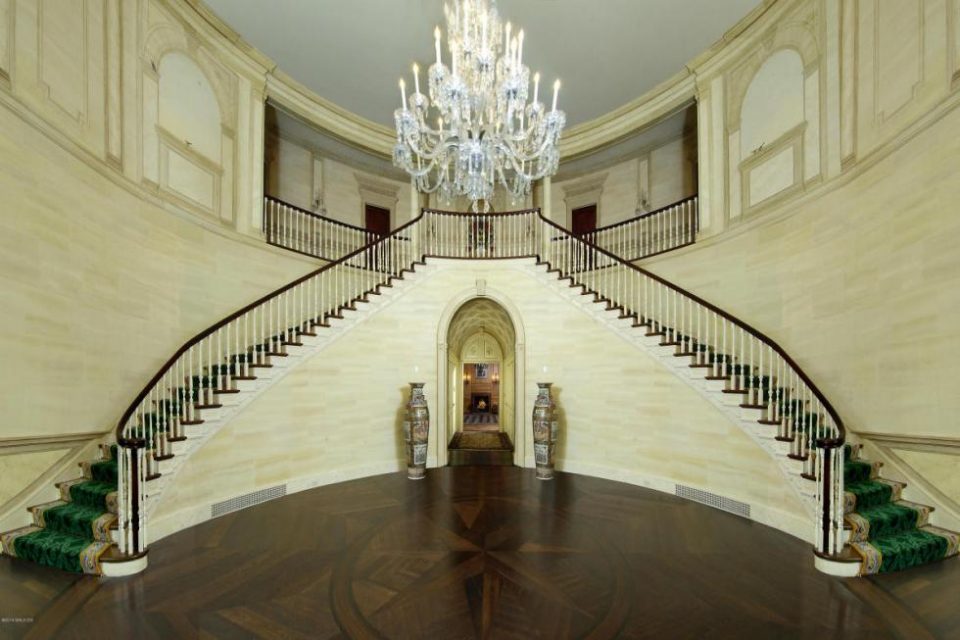 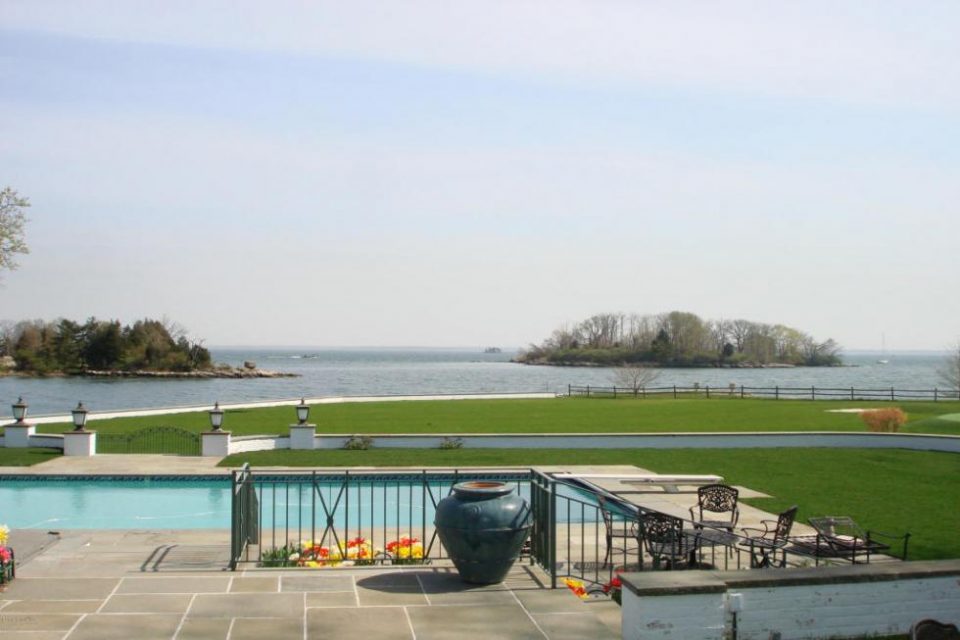 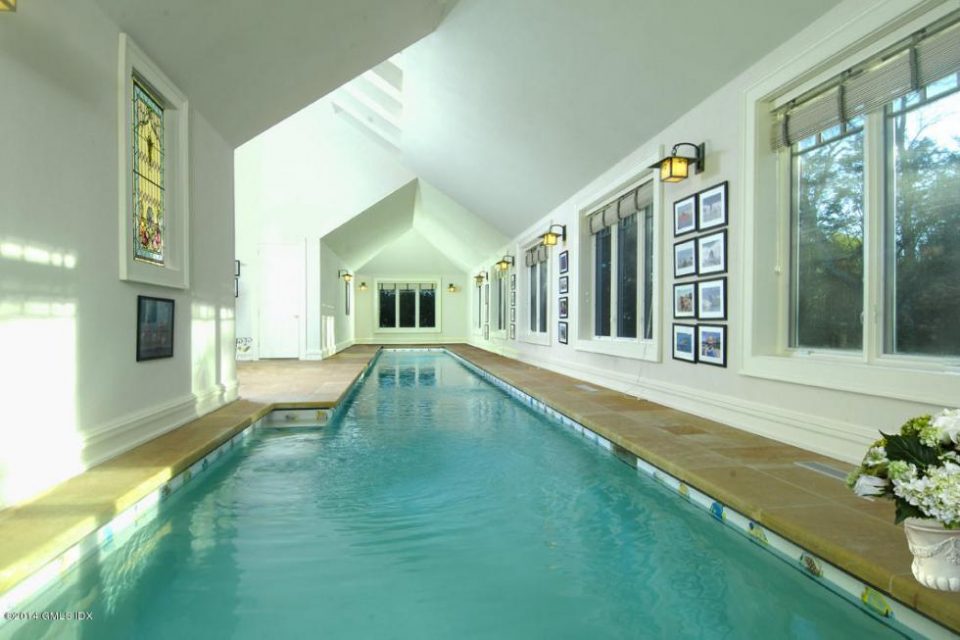 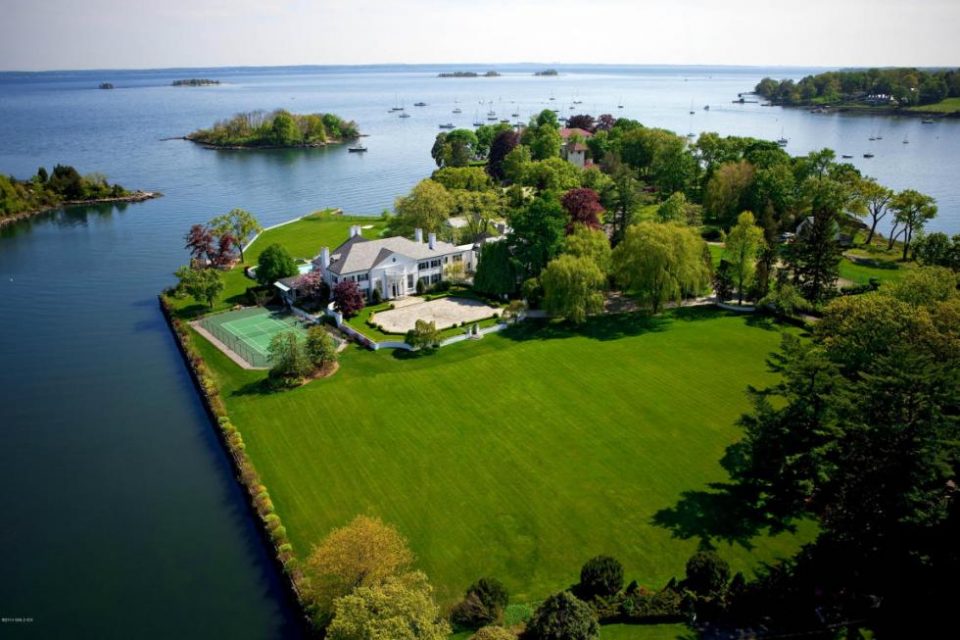 Back in 1982 five years after their marriage, Donald and Ivana Trump bought their starter mansion. The future president was only 35 and Ivana was just 33 when they purchased a grand home on 5.8 acres on a peninsula in Greenwich, Connecticut for $4 million. Always a family-oriented business, Ivana was also remodeling the Plaza Hotel in Manhattan, which Donald purchased in the early 1980s, and she was able to incorporate many of the same materials in the decoration of their new home creating a residence dripping in gold leaf, elegant chandeliers and crown moldings. When they divorced in 1991, Ivana won $14 million, the Greenwich mansion and an apartment in Trump Plaza in the property settlement. She later sold the home in 1998 for $15 million, and the mansion's new owners immediately began a renovation to tone it down a bit adding tennis courts, indoor lap pool, sauna and a 4,000-square-foot addition with guest suites.

Originally built in 1939 for Robert Hillas, president of the Super Heater Company in New York City, the 19,773-square-foot Georgian Colonial main house and guest house have eight bedrooms, thirteen baths, a three-story rotunda foyer with double-grand staircase, formal rooms and views of Long Island Sound. The home also includes a home theater, putting green, multiple terraces and patios, tennis courts and three fully-equipped staff apartments. The mansion was most recently put on the market in 2018 by new owners for $45 million, later reduced to $38.5 million, and then taken off the market. 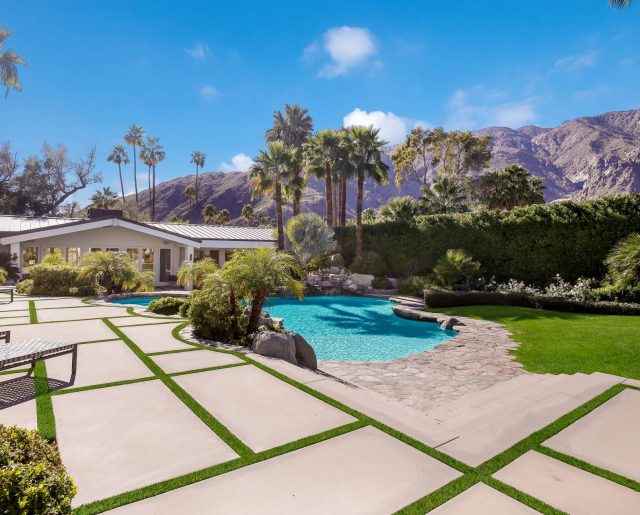 Created & Wrote ‘I Dream of Jeannie’!

Multi-talented Sidney Sheldon has both a star on the Hollywood Walk of Fame and a Golden Palm on the Palm...Read More