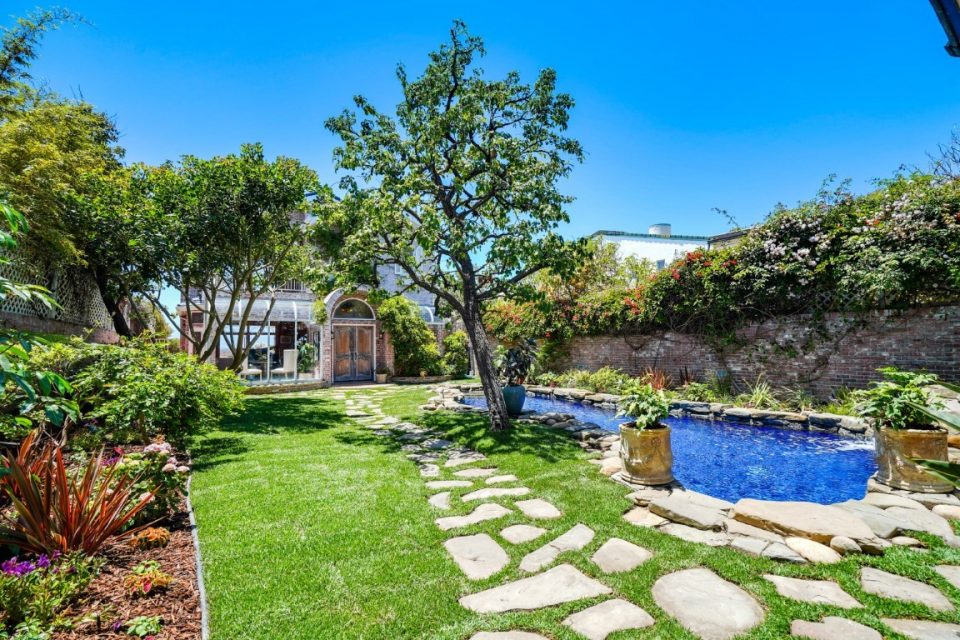 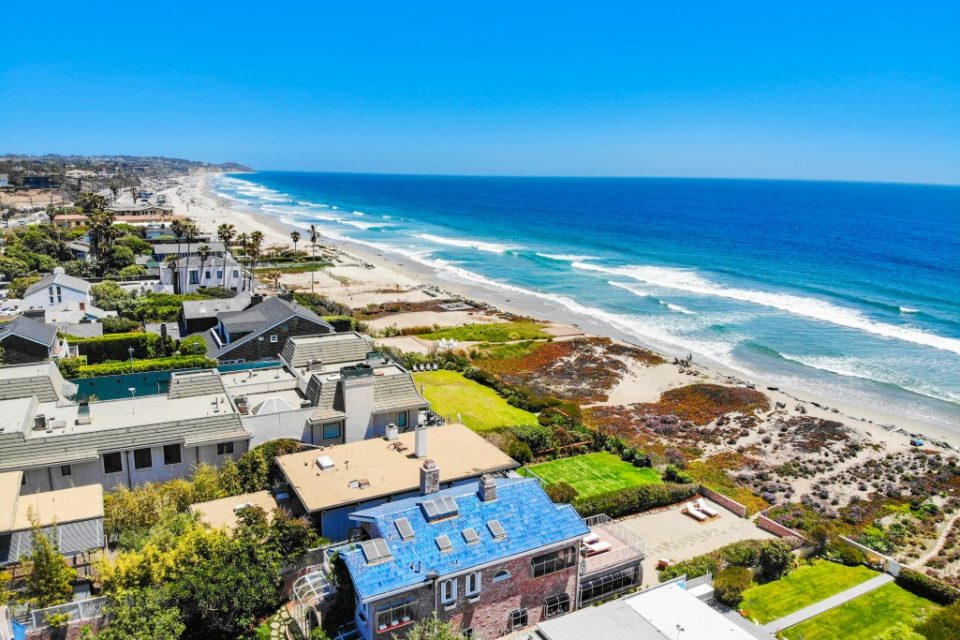 Broad Beach is the celebrity-favored section of Malibu Beach. 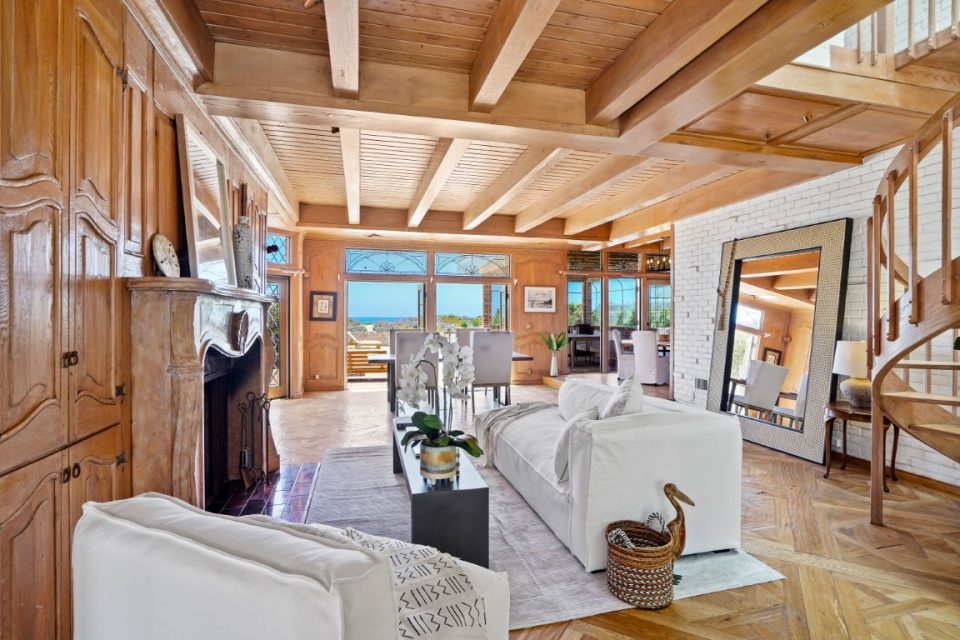 The three-bedroom, four-bath home measures in at 3,293 square feet. 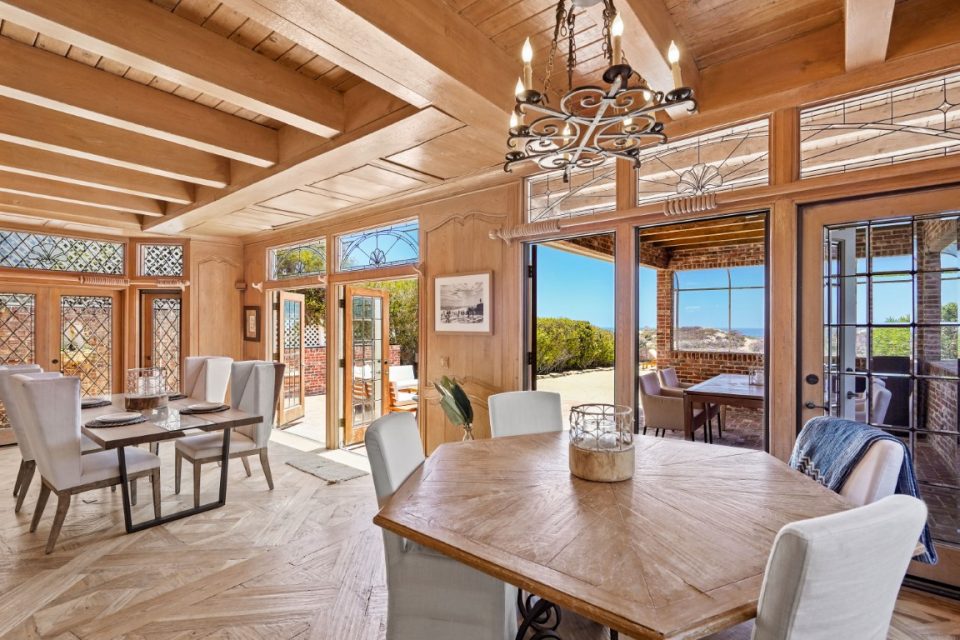 There are ocean views through large windows in almost every room. 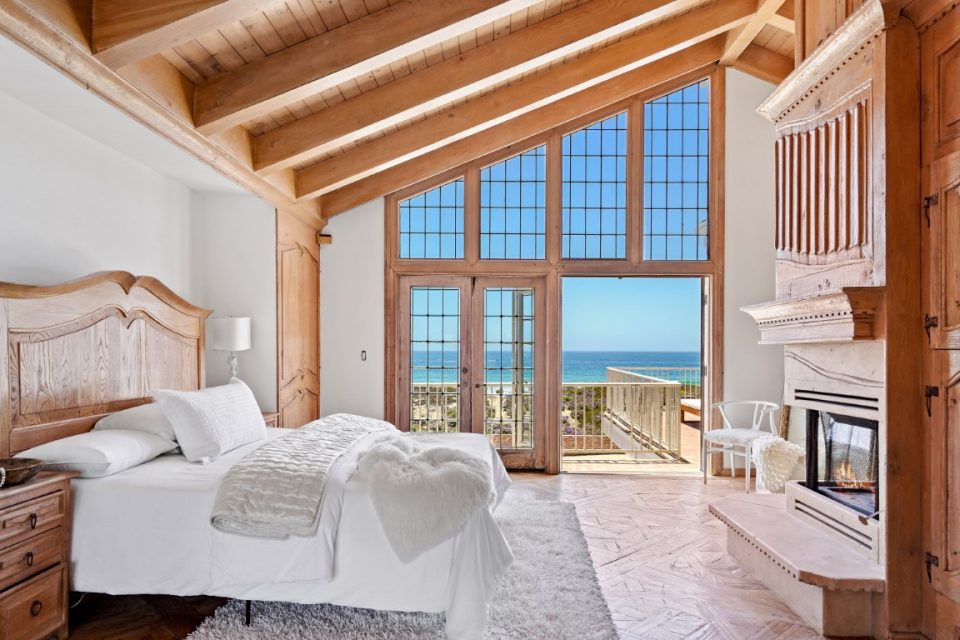 The master suite has a fireplace and an oceanside deck. 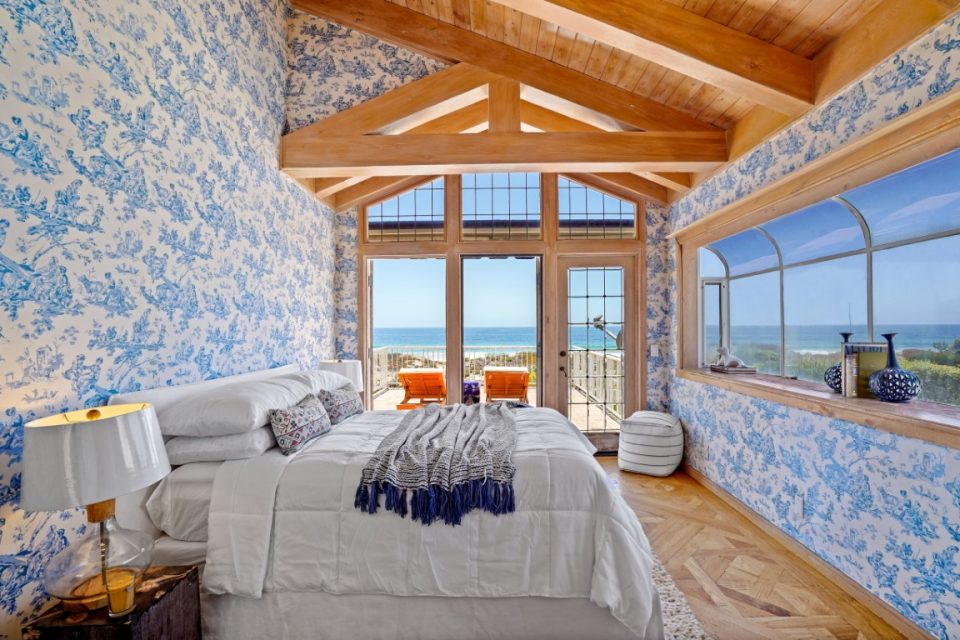 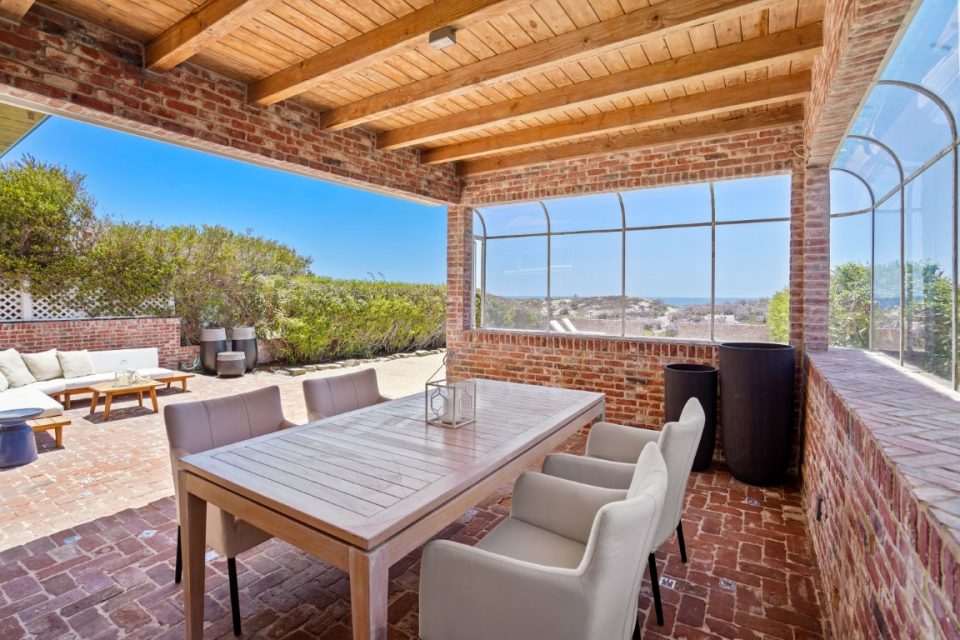 Venues for dining can be formal in the formal dining room or more casual, overlooking the beach under the stars. 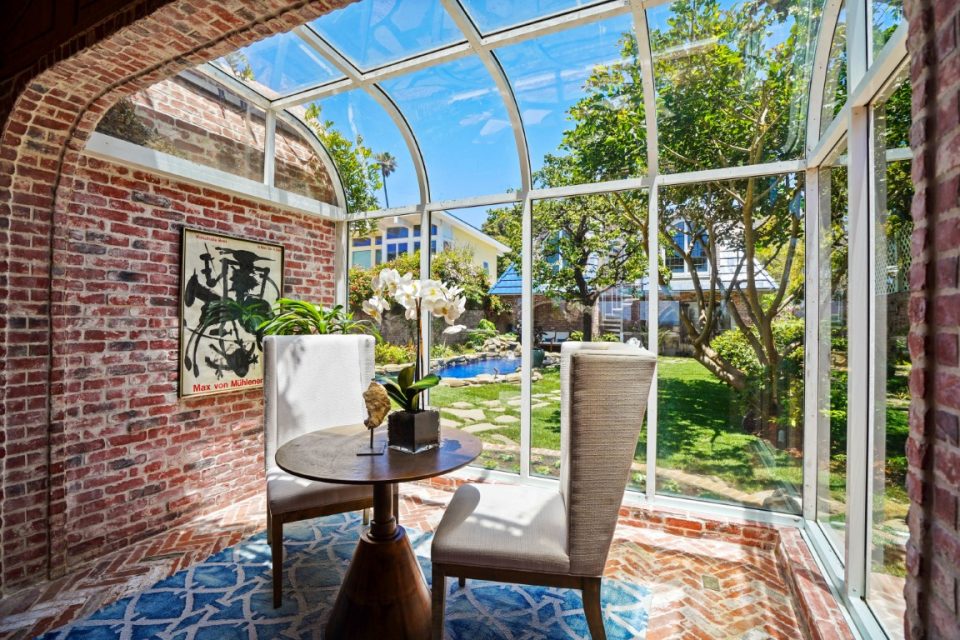 The sun room is a charming place for morning coffee. 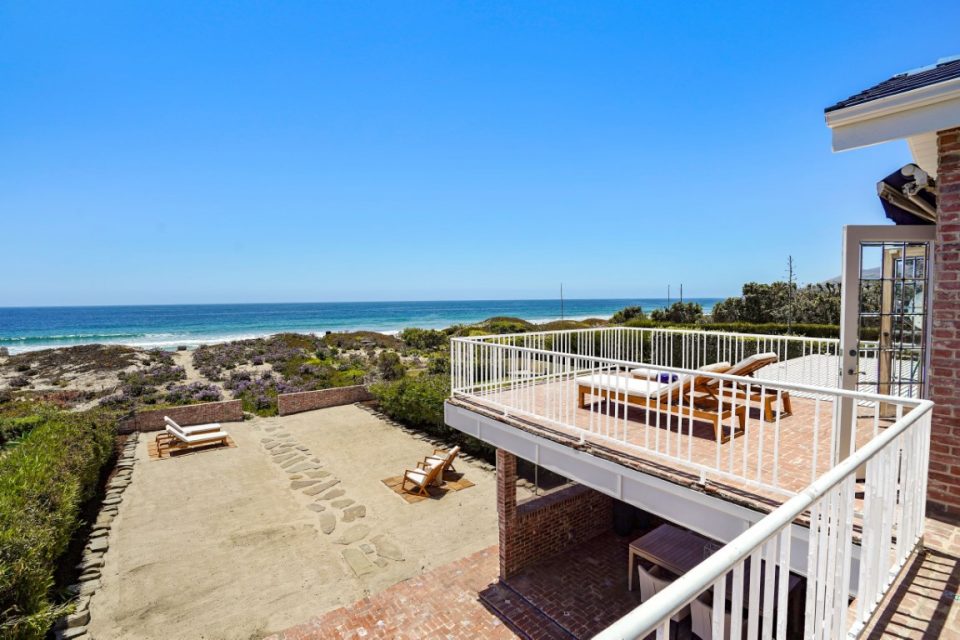 Beach, sand and sun are the focus, from upper deck, lower sunning area or by following the path through the dunes to the ocean. 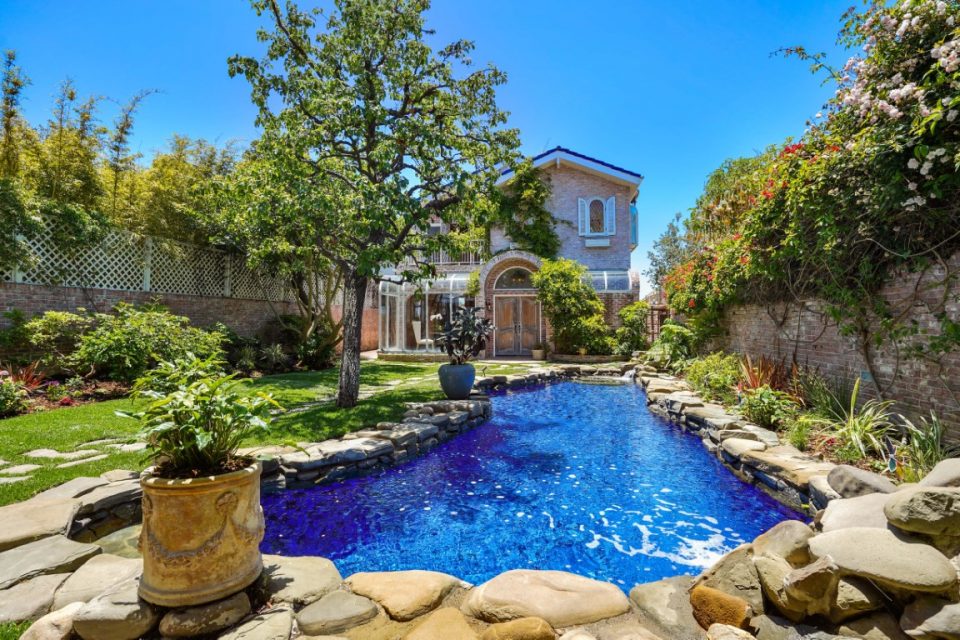 The pool is the place for a lazy swim when one tires of the beach.

Born in a hospital elevator in Massachusetts in 1925, two-time Academy Award winner and nominated for six more, Jack Lemmon was one of the busiest and most popular movie actors in the last half of the 20th century. Lemmon starred in both comedies and dramas in more than 60 movies, many of which are considered classics today. In 1971, Jack purchased a beach house for his family in the Broad Beach celebrity-favored section of Malibu Beach. The family enjoyed it for decades, creating many happy memories. It is now for sale, priced at $13.45 million.

According to Lemmon’s daughter, Courtney Lemmon, “The house was designed and rebuilt, with my father’s painstaking attention to every detail, in the late 80s. He and my mother created a private sanctuary for us and also a place to entertain friends in a most relaxed way.” During Lemmon’s time on Broad Beach, the friends included frequent co-stars and movie people such as Walter Matthau, Billy Wilder and Frank Sinatra. Courtney continued to say, “There were countless dinners outside, poker games with the Sinatras from down the road, parties at the Wilders next door, family Thanksgivings with the Matthaus, and many Fourth of July celebrations,” Courtney recounts. “My father even put a putting green on the dune to practice his golf swing (with biodegradable golf balls, of course). The memories of growing up on Broad Beach are indelible and a deeply cherished part of my family's story. This was our oasis to recharge, and reconnect. I hope that Broad Beach brings as much joy to the new owners as it did to us.”

The brick construction, different from most of the Malibu beach homes, displays Lennon’s appreciation of traditional building while at the same time demonstrates the open elegance and casualness of the famous beach town. The three-bedroom, four-bath home measures in at 3,293 square feet, which includes a detached guest studio. Grounds have both a traditional walled garden with a tiled salt water swimming pool and fountains in the front and a sandy beach-style enclosure in the back, before opening out to the main beach and ocean. Designed to capture the ocean views, the interior has multiple fireplaces, carved wood and is bright and cheerful with beachy vibes. A rooftop deck is perched overhead providing panoramic views out to sea and down the coast.

Many of Jack Lemmon’s films are just as popular today as when they were released between the 1950s and ‘90s. Some favorites include Some Like It Hot (for which he won the year’s Academy Award for Best Supporting Actor), The Apartment, Days of Wine and Roses, The Odd Couple, Glengarry Glen Ross, Mister Roberts and The China Syndrome. Lemmon died in 2001.

Broad Beach has been a haven for celebrities including Ray Romano, Dustin Hoffman, Pierce Brosnan, Goldie Hawn and Kurt Russell, Mel Gibson and Robert De Niro. It is also a convenient walk to the local market, coffee shops, restaurants, and more at Trancas Country Market.

Now on the market for the first time, the Jack Lemmon beach house listing is held by Tony Mark and Russell Grether of Compass, Malibu. 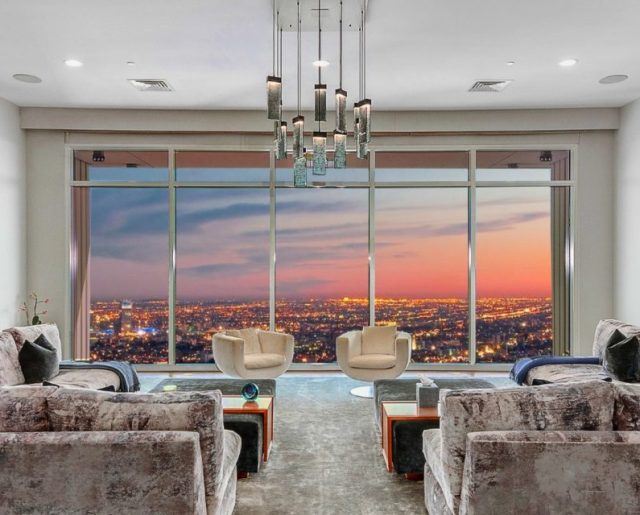 It’s been a great year for Matthew Perry when it comes to real estate. In addition to acting, writing and...Read More