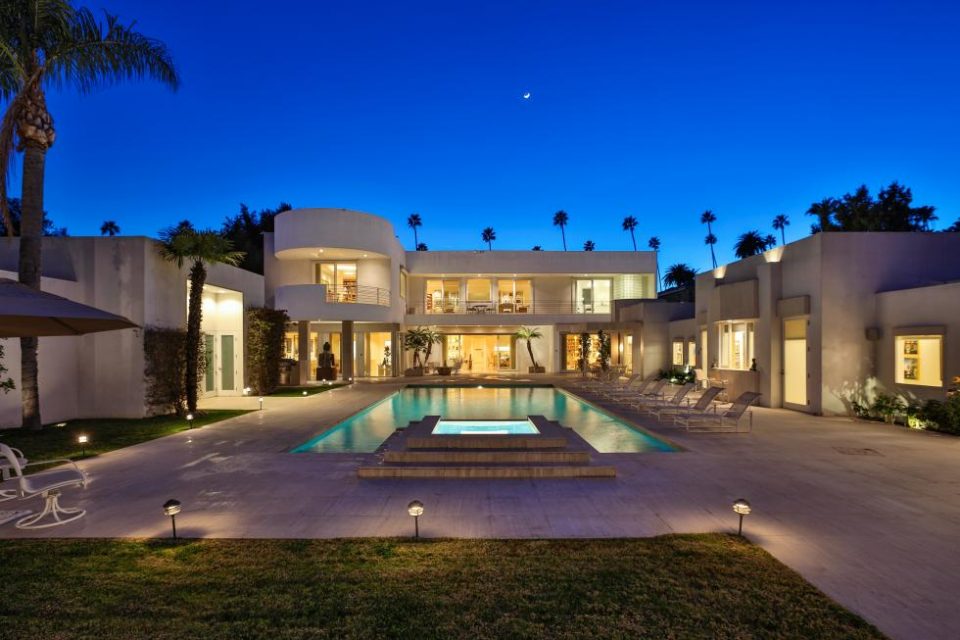 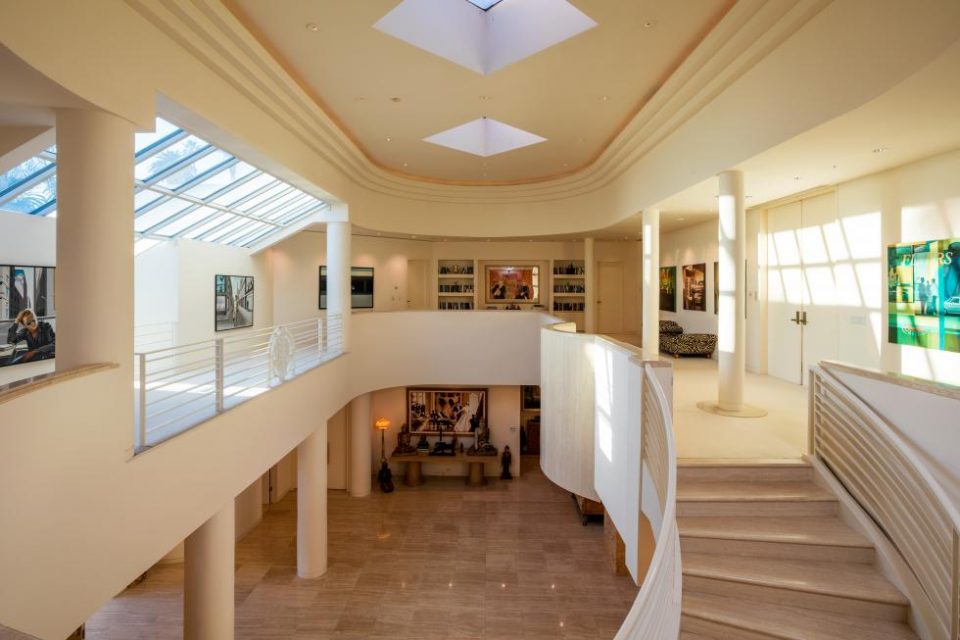 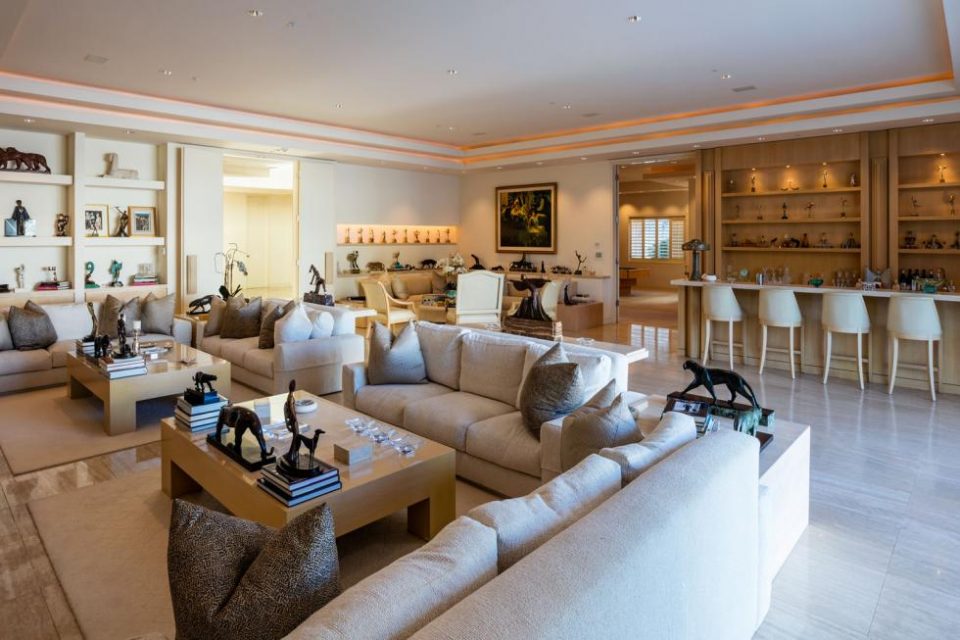 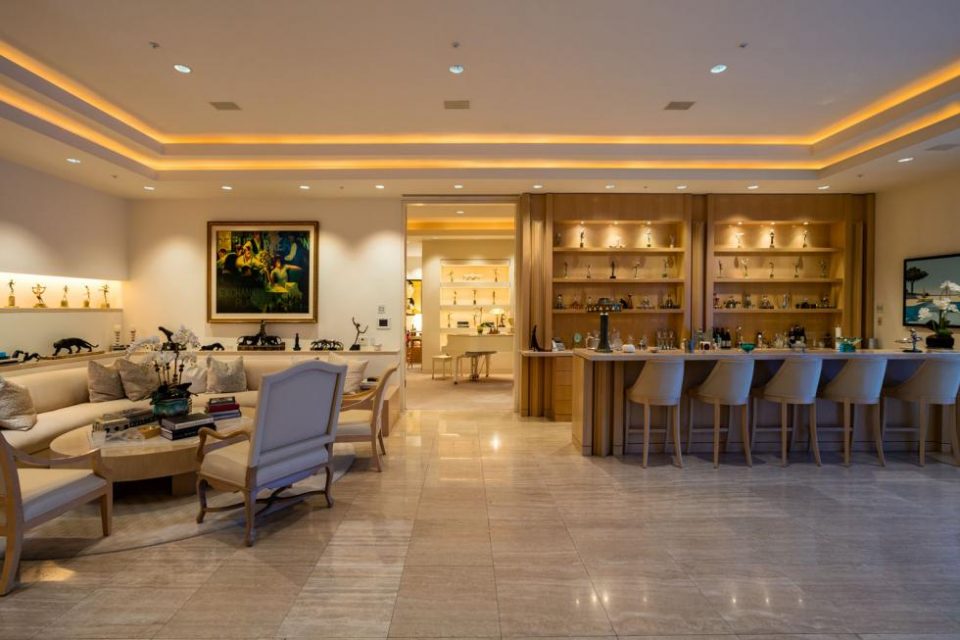 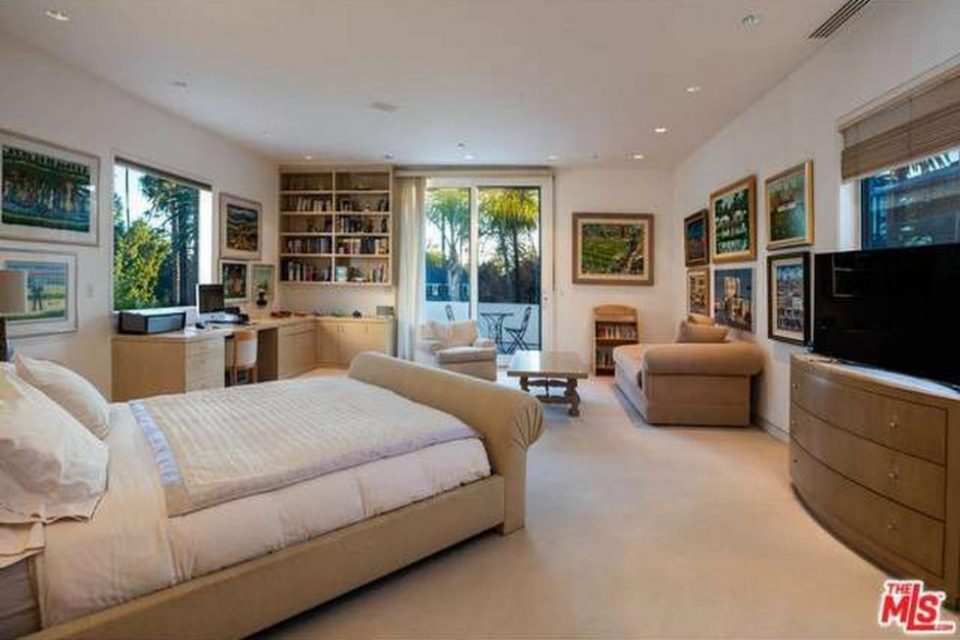 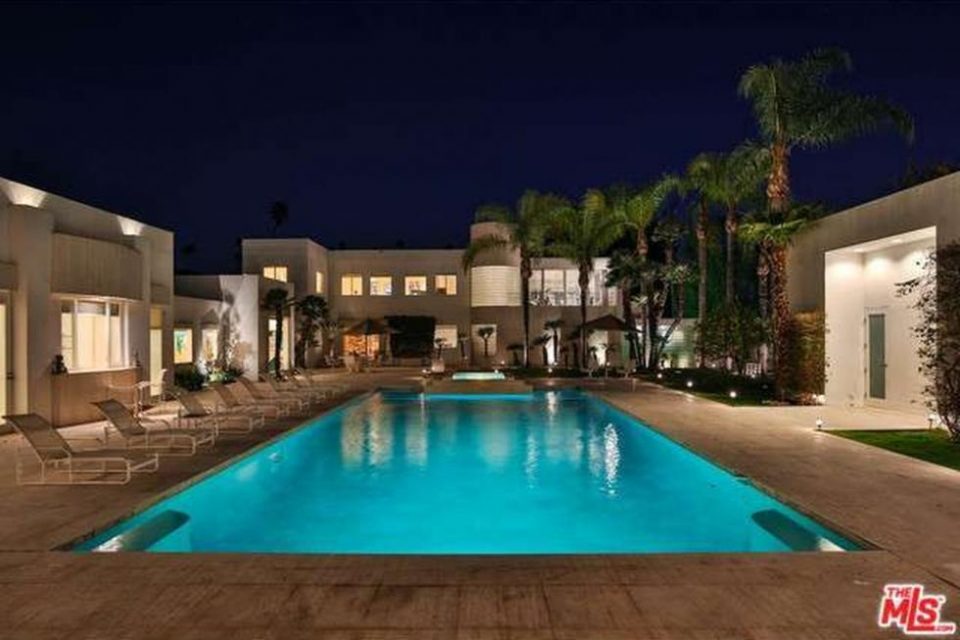 Queen of Hollywood romance, steamy sex and scandal novels, author Jackie Collins, took her readers to Hollywood behind the scenes, even if fictionalized. Though born and raised in London, Jackie followed her older sister, actress Joan Collins, to Tinseltown in the 1960s. At first, Jackie had tried acting but after a number of B-rated films and television series both here and abroad realized it wasn’t her talent. However, what she had learned about celebrities behind closed doors inspired her to start writing about what she knew.

Jackie’s mother was a nightclub hostess and father a show-business manager whose clients included the Beatles and Tom Jones. In her teen years, Jackie was expelled from a London all-girls prep school amid rumors of an affair with 29-year-old Marlon Brando. Her second husband of 26 years (her first husband died of a drug overdose soon after their divorce) was Oscar Lerman, a nightclub owner who convinced Jackie to give up acting and become a writer. Her first novel, The World Is Full of Married Men, about a married London middle-aged advertising executive who falls for a much younger woman was published in 1968 and made the New York Times bestseller list. The content was so hot that it was banned in Australia and South Africa. Collins went on to write 32 novels garnering 500 million in sales worldwide. Several of her novels and screenplays were made into films and television mini-series. Her most successful book was 1983’s Hollywood Wives that hit #1 on the New York Timesbestseller list, sold over 15 million copies and became a hit television series starring Candice Bergen and Suzanne Somers. Jackie updated the format in 2001 to Hollywood Wives: The New Generation, also made into a television movie starring Farrah Fawcett.

When interviewed by the Chicago Tribune in 2001, Jackie said that the Beverly Hills Hotel bungalows were a favorite love nest of the stars and celebrities, who would have their assistants reserve a room under a different name. This conveniently made it possible to have their assignations without having to leave the neighborhood. She always knew who was doing what, because they usually told her, plus she knew the previous hotel owner. About her characters, she went on to say, "I suppose my characters are just trailer trash with money. They weigh 200 pounds less, and look beautiful. There are no fat people in Beverly Hills and Hollywood." Jackie died in September, 2015 after a six year battle with breast cancer and her family has recently put her Beverly Hills mansion on the market.

Sited on a prime gated lot of just under an acre, the 21,784-square-foot home has eight bedrooms, fifteen baths and a dramatic two-story entry art gallery that connects to major rooms. Included is a guest apartment, offices, gym, screening room and a large chef’s kitchen with three islands. The master suite attests to Jackie’s glamorous lifestyle with living room, office, his-and-her baths and large walk-in closets. The balconies overlook the grounds with views of the Hollywood Hills. Susan Smith and Brett Lawyer of Hilton & Hyland, an affiliate of Christie’s International Real Estate, hold the listing. Priced at $24.5 million. 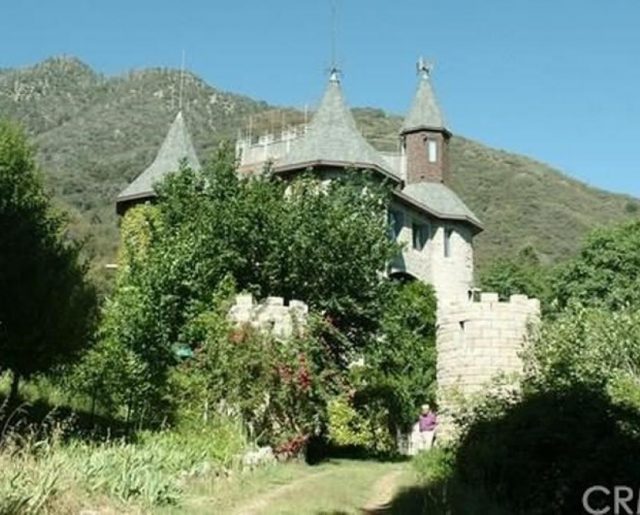 California Castle Price Reduced 80%! Castles along the Rhine and Moselle, those in France overlooking the Mediterranean and castles all...Read More 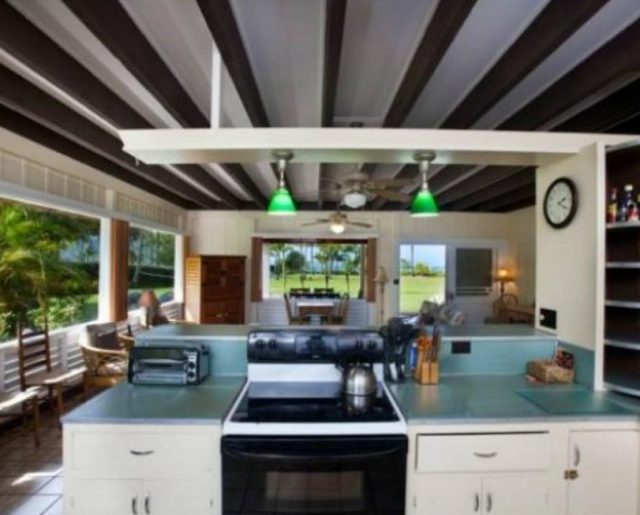