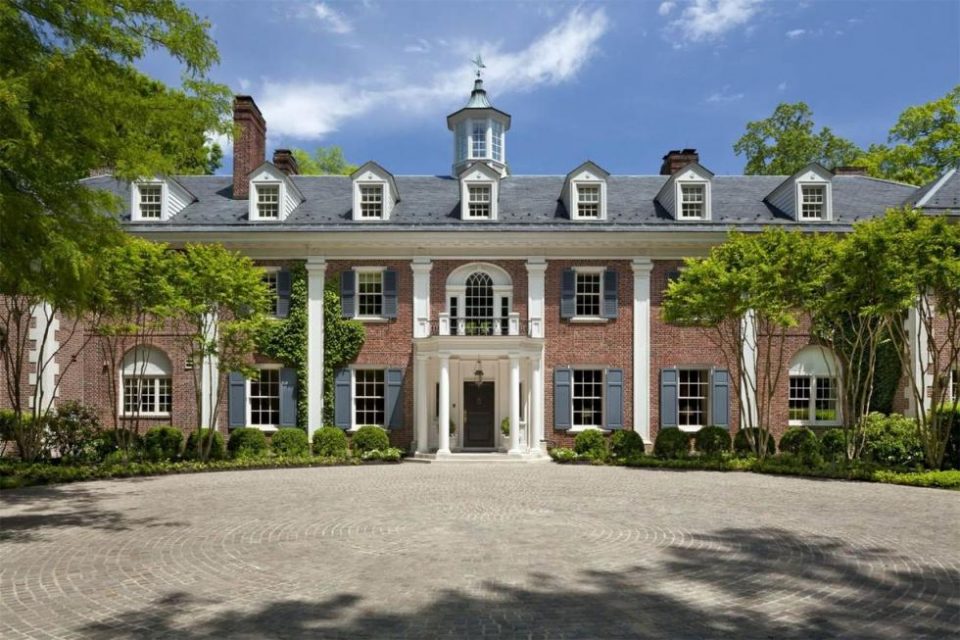 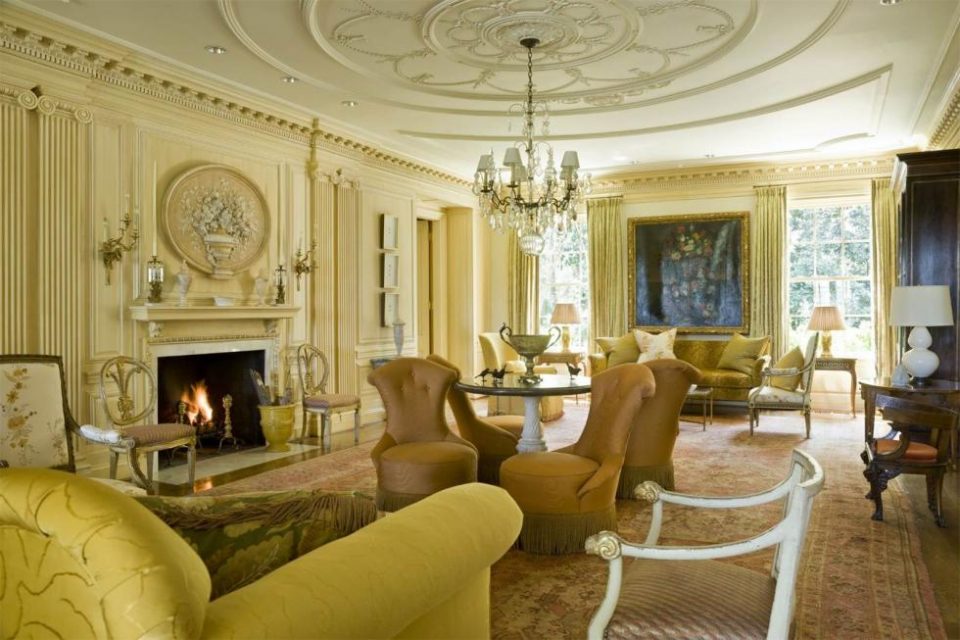 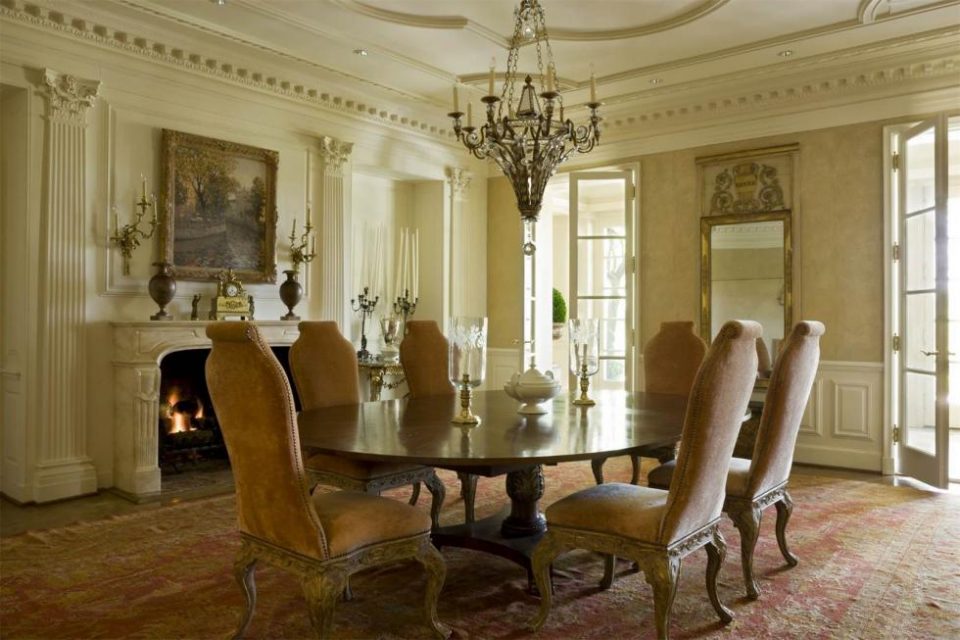 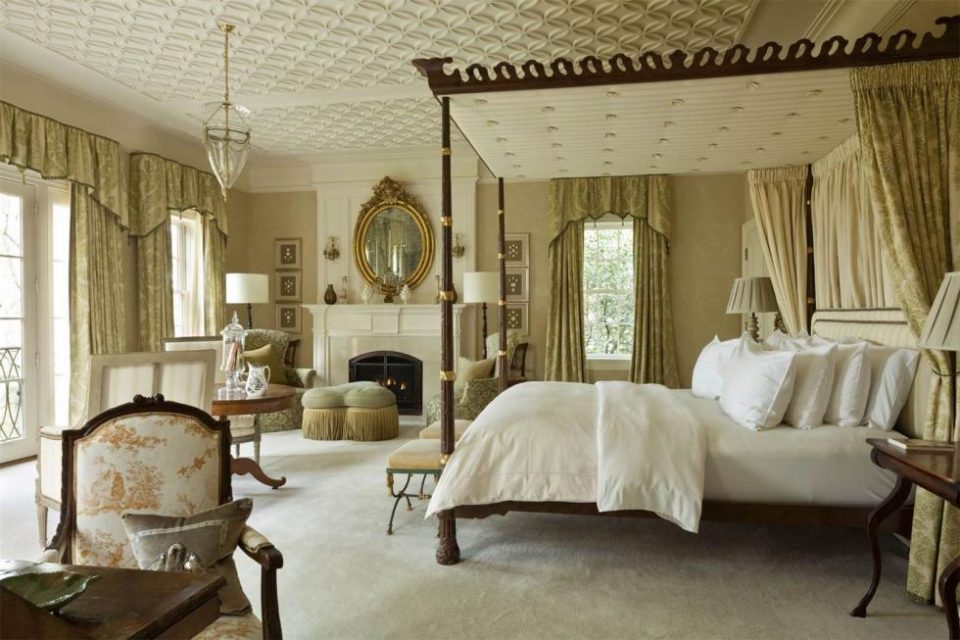 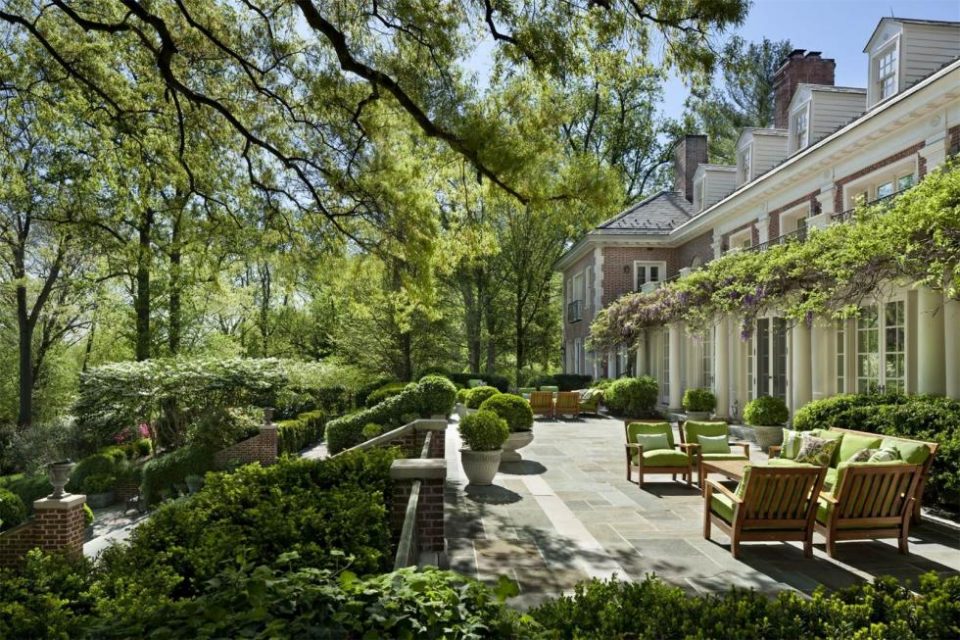 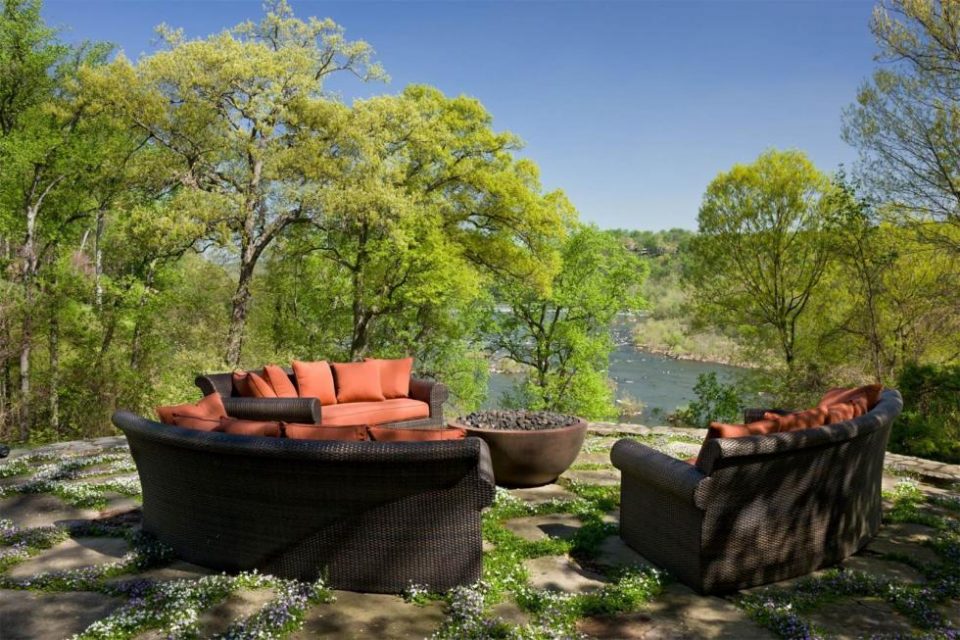 Even though she was the First Lady for less than three years, Jackie Bouvier Kennedy is one of the most famous president’s wives in U.S. history. After spending her early years in the New York area where her father, John "Black Jack" Bouvier, was a stockbroker, Jackie’s mother, Janet, divorced John in 1940 and two years later married Standard Oil heir Hugh Auchincloss. The marriage precipitated a move to his home in McLean, Virginia when Jackie was 13. The divorce had been hard on Jackie and it seemed to make her withdraw into herself. After moving to McLean, she found solace in the home’s location with its panoramic views over the Potomac River and the lushly landscaped seven acres she enjoyed exploring.

The Merrywood estate and the wholesome family environment were a far cry from the turmoil Jackie and her sister Lee experienced in her parents’ Manhattan and Long Island homes where his drinking and extramarital affairs kept the household in constant conflict. Jackie slowly started to blossom at Merrywood and attended George Washington University in Washington, D.C. where she majored in French Literature, graduating in 1951. After college, Jackie went to work for the Washington Times Herald as a roving reporter. In 1952, she met Congressman John F. Kennedy and they were married in 1953 after he had been elected as United States senator from Massachusetts. Living at Merrywood was the catalyst that put Jackie Kennedy in the right place at the right time to eventually become the 35th First Lady of the United States.

Ideally located in Washington, D.C.’s most elite suburb, Merrywood was built in 1919 on 46 acres above the banks of the Potomac that extended to the water’s edge. Now on a more manageable seven acres, the estate has played host to Washington’s power brokers, entertainers, including Michael Jackson, and was visited so many times by President Kennedy and Jackie that the Secret Service gave it the official code name "Hamlet." When Auchincloss’ firm started running into financial trouble and Merrywood and his Newport, Rhode Island Hammersmith Farm became too much of a financial burden, he quietly put both on the market. The estate changed ownership four more times and is now being sold by current owner, America Online co-founder Steve Case.

The 23,000-square-foot, four-level, brick-and-limestone mansion with its nine bedrooms and 13 baths was built in the classic Georgian style and has been extensively renovated and updated with original architectural details carefully preserved, including its ornate plaster moldings. Entering through the impressive facade into the formal entrance hall, the grand main public rooms are accessed as well as the more intimate family rooms. The second floor is the family quarters with a large master suite with his-and-her dressing rooms, a private study and exercise room.

There are four additional ensuite bedrooms on the second floor. The top floor contains four bedrooms and three baths. The lowest floor houses a climate-controlled wine room and an elevator to all four floors. Outside are terraces for dining and entertaining with full outdoor kitchen along with various long established vegetation-enclosed garden rooms along with a terrace overlooking the river. Grounds include a tennis court, indoor swimming pool with separate gym and changing rooms and an outdoor swimming pool. The property is co-listed by Juliana May, JLL and Mark Lowham, TTR Sotheby’s. 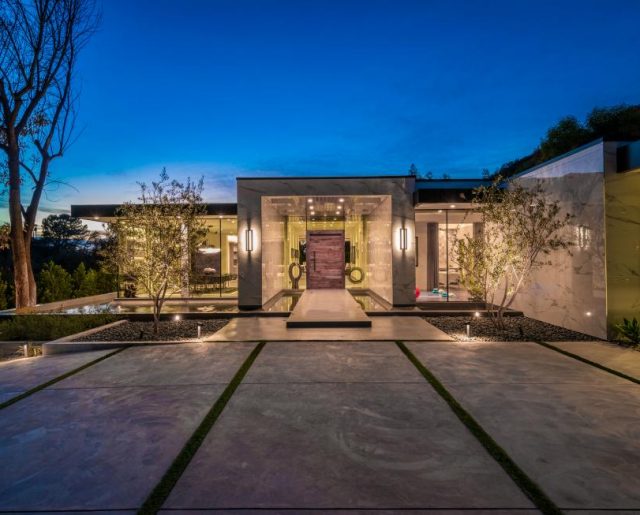 Dino’s LA Pad Cooler Than Ever!

Dino’s LA Pad Cooler Than Ever! All dressed up and ready to welcome a new Rat Pack, crooner Dean Martin’s...Read More 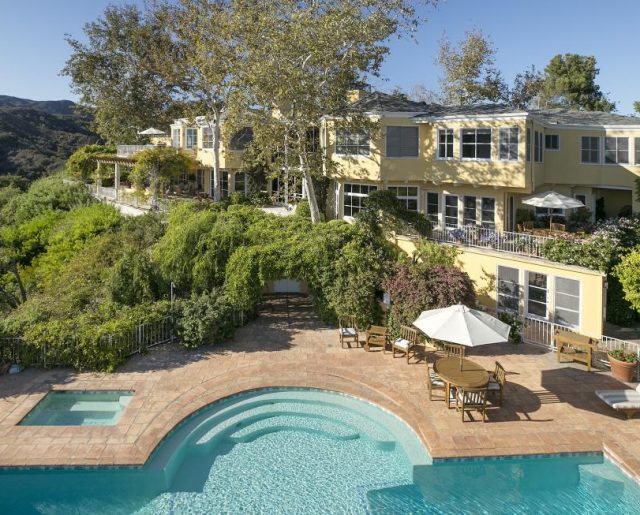