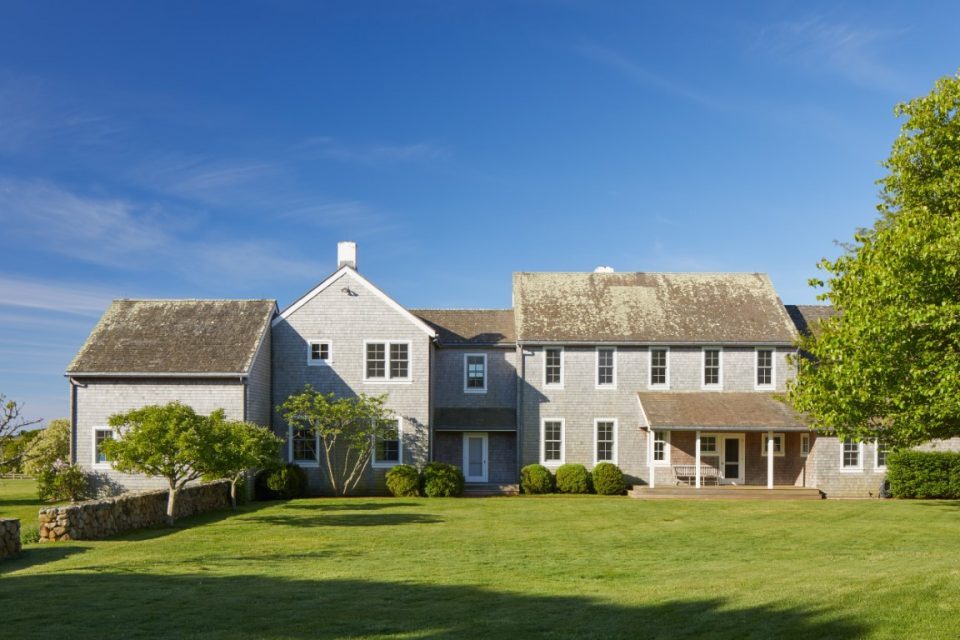 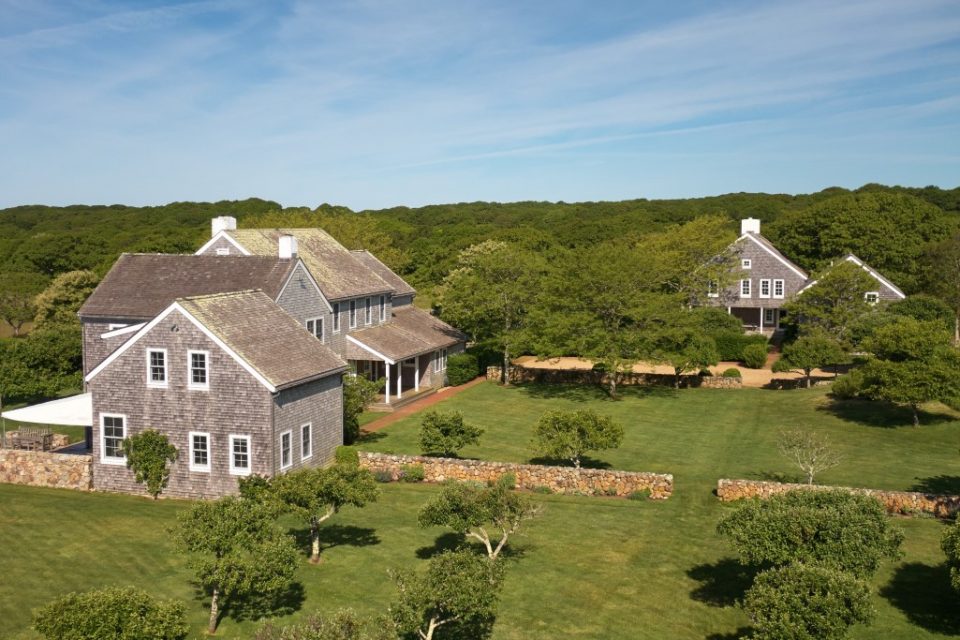 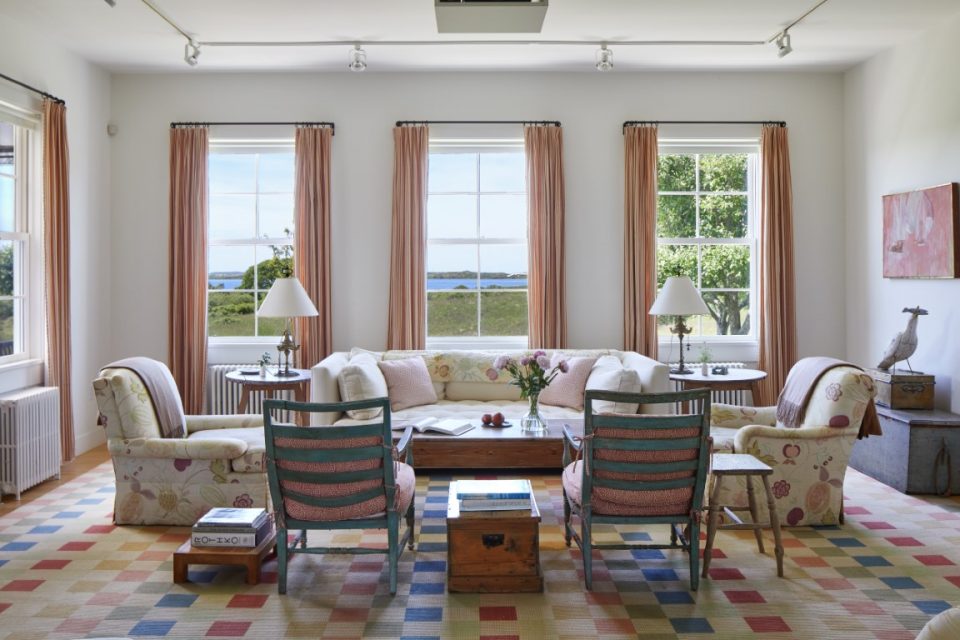 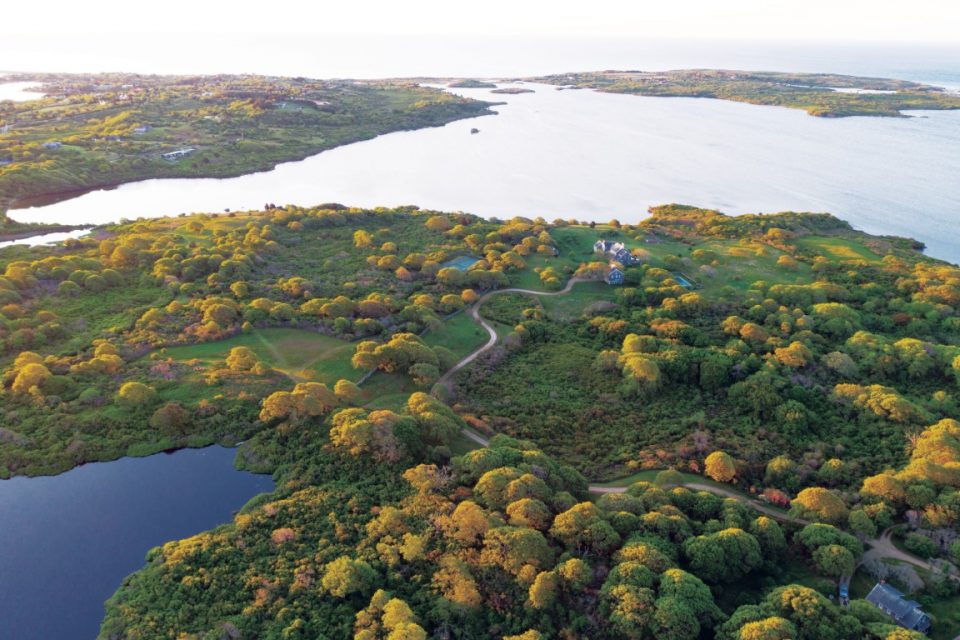 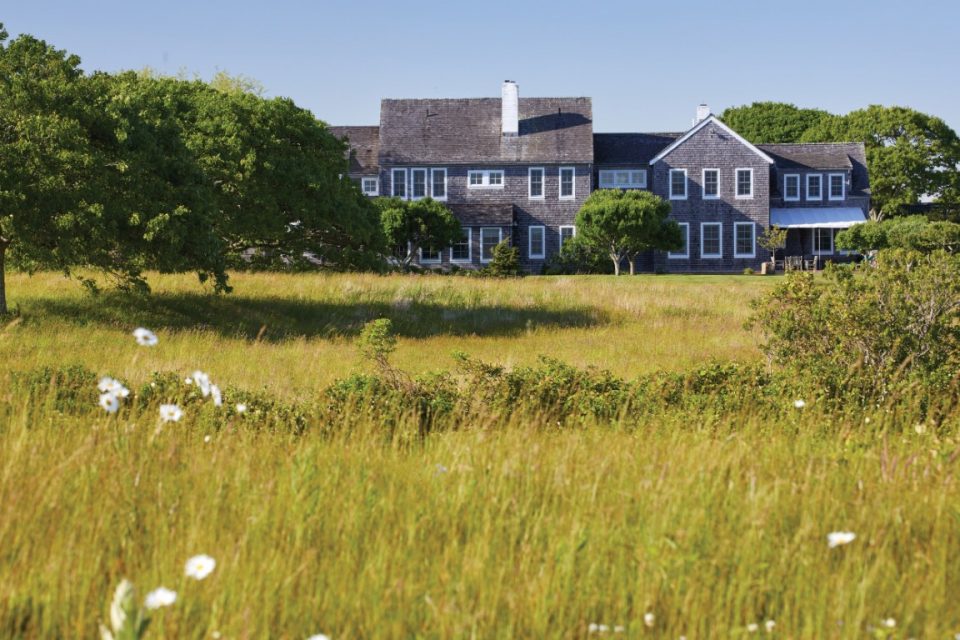 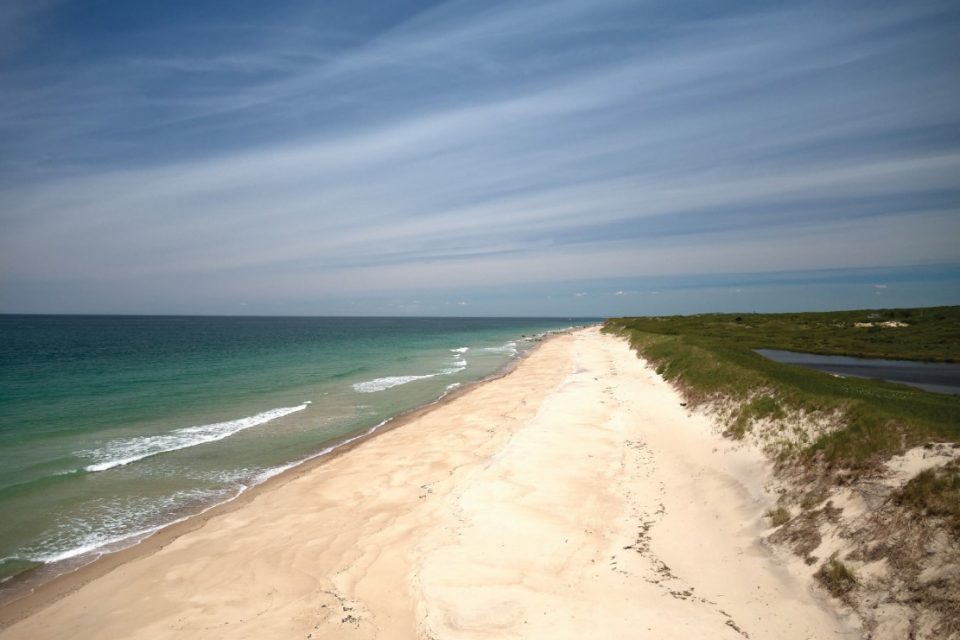 After being first lady and JFK’s tragic death in 1963 and her second husband, Aristotle Onassis, died in 1975, Jackie Kennedy Onassis did something she had never done before. In 1979, on her own, she bought 340 idyllic oceanfront acres in Aquinnah on Martha’s Vineyard. She then commissioned architect Hugh Newell Jacobsen to design her house and named it Red Gate Farm. It was where she could be surrounded in nature that she found both healing and regenerative. Since Jackie’s death in 1994 and the death of her son, John, in 1999 (not much more than a mile from the farm), her daughter, Carolyn, and her husband, Edwin Schlossberg, enlarged and renovated the house. After years of enjoying it with their growing family, Carolyn has put it on the market priced at $65 million.

Jackie Kennedy was the closest thing to royalty that Americans had ever experienced and set a new standard of expectations for all the first ladies who came after her. Well bred, gracious and elegant, she became an international icon of style and culture. As all first ladies have worked on a particular cause during their tenure, which ranged from promoting education to food gardening, Jackie took on the important task of restoring the White House so that it elegantly represented the United States in a fitting manner. She also was a patron of the arts and held many functions at the newly restored White House for foreign dignitaries and Washington politicians. Her filmed tour of the renovated White House was seen and admired all over the world and won an Emmy, the only first lady who was awarded for such an achievement. She was one of the Gallup Poll’s Most Admired Men and Women of the 20th Century.

A former sheep farm, Red Gate Farm is at the edge of Squibnocket Pond near the Cliffs of Gay Head with over a mile of white-sand Atlantic Ocean beachfront. Sited within its private 340 acres, the cedar-shingled Cape Cod-style home was built in 1981. In 2000, Carolyn commissioned Deborah Berke, the dean of the Yale School of Architecture, to expand the home while retaining its style and character. Today at 6,456 square feet, the home has five bedrooms and five full baths. On the main level are the formal living and dining rooms, family room, library and chef’s kitchen. All rooms except the dining room overlook the ocean and there are decks for dining and entertaining. There is also a small bedroom for staff or extra guests, a den, two offices/art studios, two powder rooms, three fireplaces, laundry and a basement. The upper level contains four ensuite bedrooms with the master having its own dressing room. The original two-story guest house, architecturally matching the main house, has four bedrooms, three bathrooms, a kitchen, living room and laundry.

Jackie Kennedy Onassis’ own private getaway where she could enjoy solitude as well as her children and grandchildren, Red Gate Farm, is on the market. Priced at $65 million, the listing agents are Gerret Conover, Tom LeClair and Kathleen Coumou of LandVest Inc., Christie’s International Real Estate, Martha’s Vineyard. 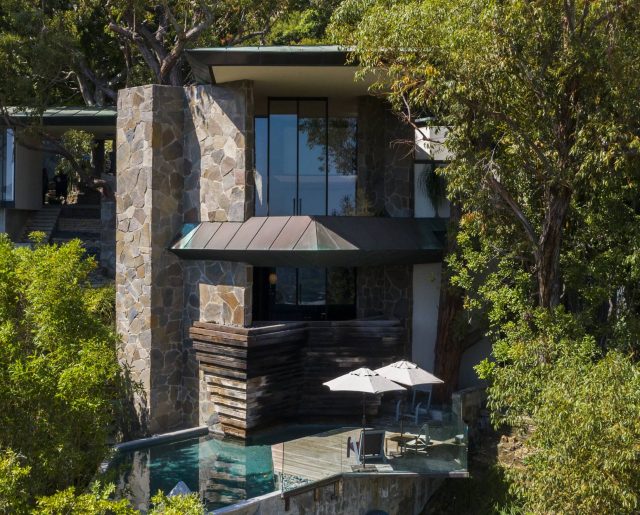 He was a student of Frank Lloyd Wright but with the overpowering drive to do things his own way and...Read More