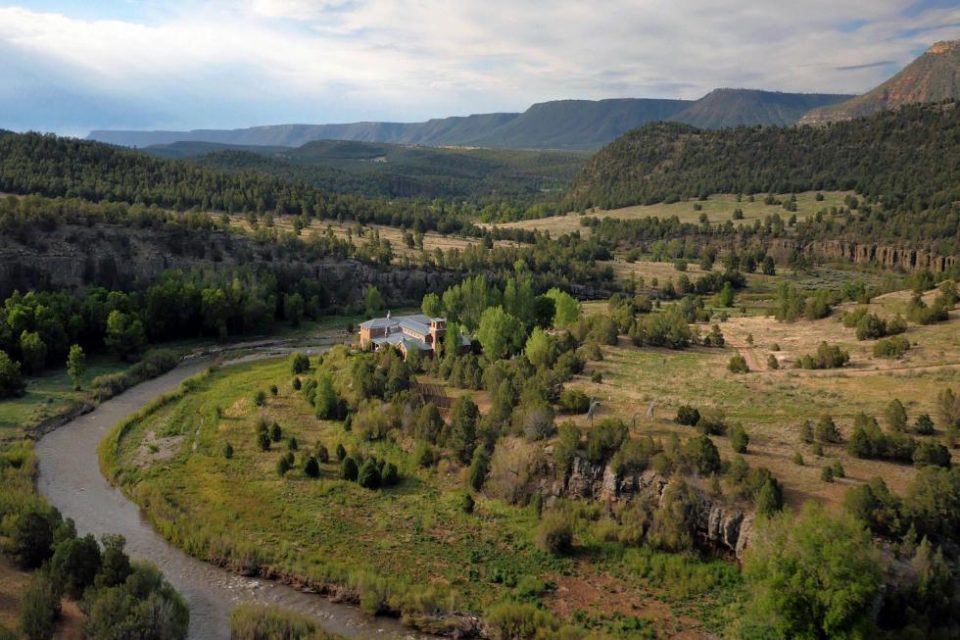 Jane Fonda, for all her film, fitness and other acting awards, is still one of the few women who can make a pair of cowboy boots look elegant and refined. Still with the body of a much younger woman, the passion of a teenager in love, and a mind operating on 76 years of wisdom about life, Fonda has evolved into her very best self. Versatile enough to take down a room in an Atelier Versace evening gown and the next day take down a trophy elk worthy of taxidermy, whatever Jane Fonda sets her mind to is where we want to take notice. Her professional career has spanned the subjects of award winning films such as They Shoot Horses, Don’t They?, Klute, The Electric Horseman and On Golden Pond, well-known political activist, author of three non-fiction books as well as a series of workout instructional books and her best selling video series on fitness workouts. In March, she released her third book, Being a Teen, and has most recently been filming the movie This Is Where I Leave You with Tina Fey and Jason Bateman.

For almost fourteen years, Fonda’s Forked Lightning Ranch, 30 minutes outside of Santa Fe, has been a respite from her hectic life. It’s been a wonderfully private place to enjoy family and friends, work on her books and heal from the end of her highly publicized ten-year marriage to Ted Turner.

The ranch is steeped in history when in 1925 King of the Rodeo, John "Tex" Austin purchased a series of parcels from the Pecos Pueblo Grant, calling the acquisition Forked Lightning Ranch. Famed Pueblo Revival architect John Gaw Meem was commissioned for the design of the ranch compound which included a hacienda and barn. Austin capitalized on the early 20th century popularity of dude ranches hosting wannabe cowboys and girls who paid money to herd cattle from Chicago’s stockyards to the Forked Lightning Ranch. Tex was also famous for popularizing indoor rodeo shows in the United States and England.

After Austin fell on bad times during the Great Depression and lost the property to the bank, the ranch was purchased and expanded by Texas oilman, E.E. Buddy Fogelson, who married Hollywood’s Oscar-winning actress Greer Garson in 1949. Following Fogelson’s death in 1987, Garson inherited the "old" portion of the Forked Lightning Ranch and subsequently donated a portion to the National Park Service to form part of the Pecos National Historical Park. After Fonda purchased the ranch in 2000, she made a number of improvements to the property but maintained the original architect’s distinctive style in the reconstruction of the original hacienda and the renovation of the barn as a twelve-stall stable with ranch office and gym. She then added the River House, a new main estate for the compound, but designed to look old to blend in with the hacienda and barn.

With three and a half miles of the Pecos River in her front yard, the sound of water splashing against stones and boulders along its winding track to the Rio Grande, superior trout fishing and peaceful views from the main house, the River House is Spanish colonial style, 9,600 square feet with six bedrooms, four baths, high-beamed ceilings, swimming pool and bell tower. It took Fonda two years of riding the land, hiking and camping out on the property to find the perfect place to build the new home. She wanted every modern convenience but also a home that had all the character of the past and blended with the history of the land. She knew she was successful when friend, Robert Redford, thought the house was at least a hundred years old.

The entire compound is on 2,300 deeded acres bordered by the Santa Fe National Forest to the east and Pecos National Park to the north. The hacienda, which was the main home until Fonda built the River House, is now used as a guest house with 2,125 square feet. There is also the original barn and a log guest house with 3,400 square feet.

Now with limited time left to enjoy the ranch, Fonda feels that it is time to pass it on to someone who will appreciate its vast land, scenery and riverfront views. She has also decided to sell her personal literary collection, art, antiques, Navajo rug collection displayed throughout the house, furniture, ranch equipment and machinery in separate negotiation. For more information. 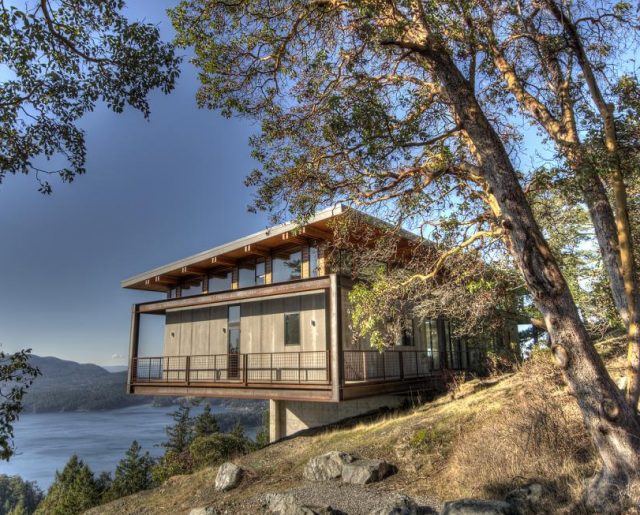 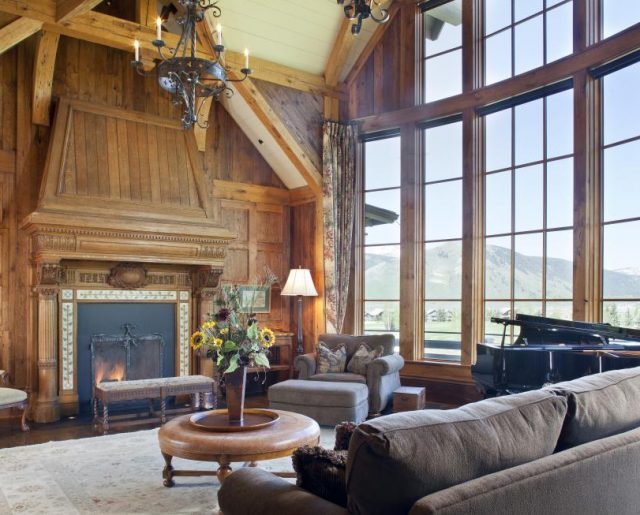