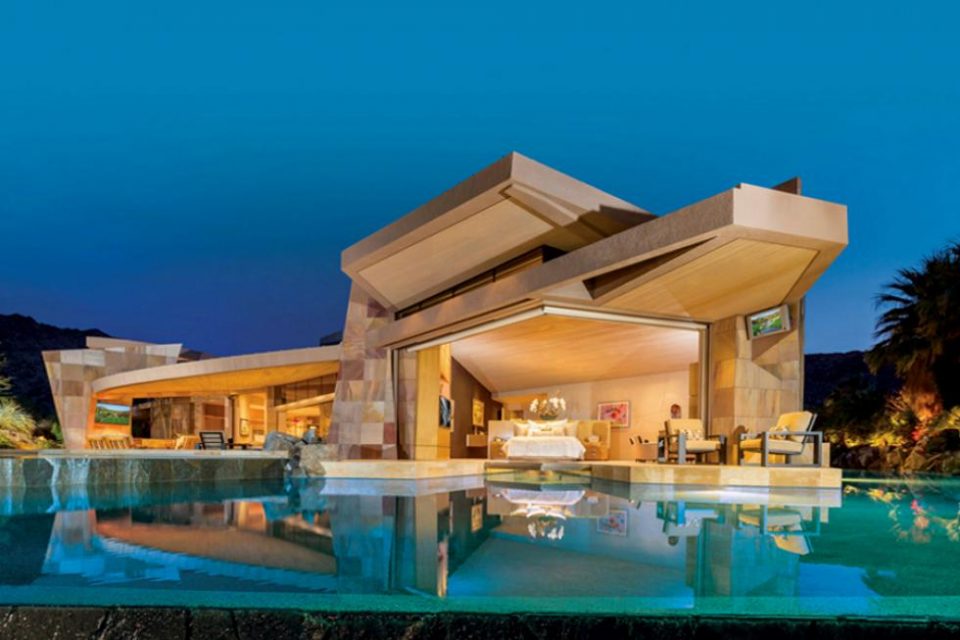 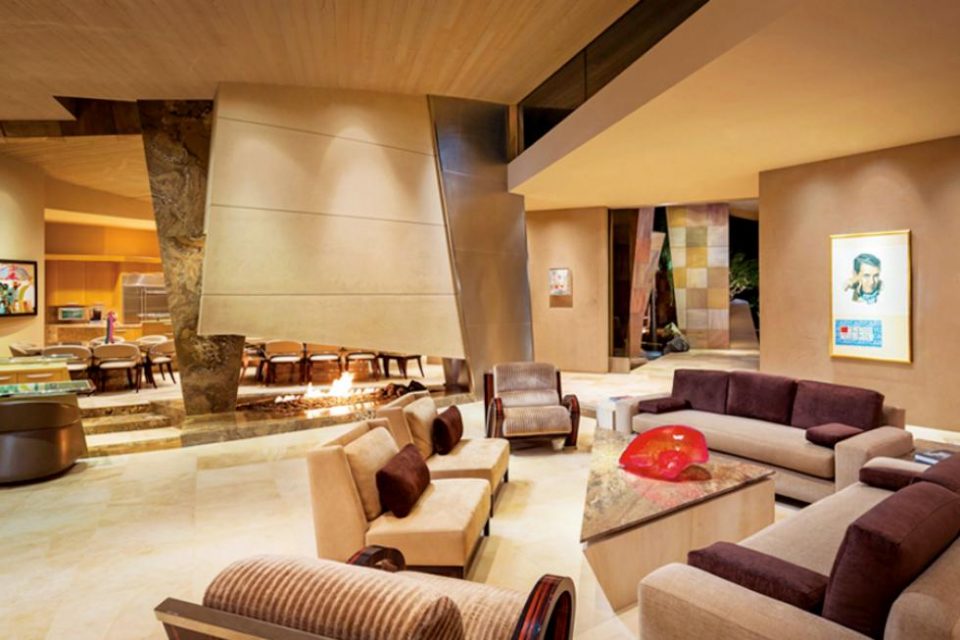 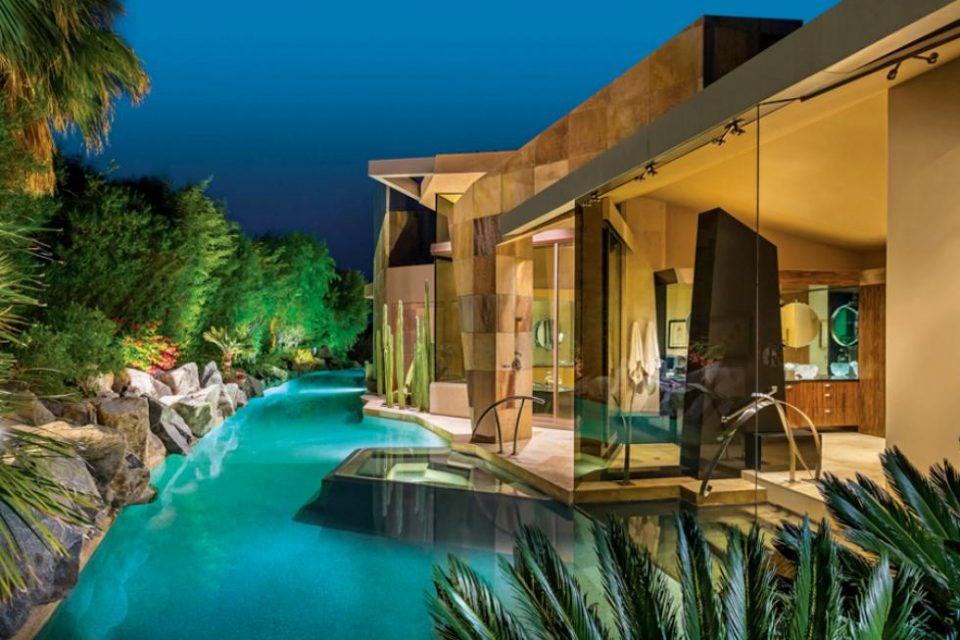 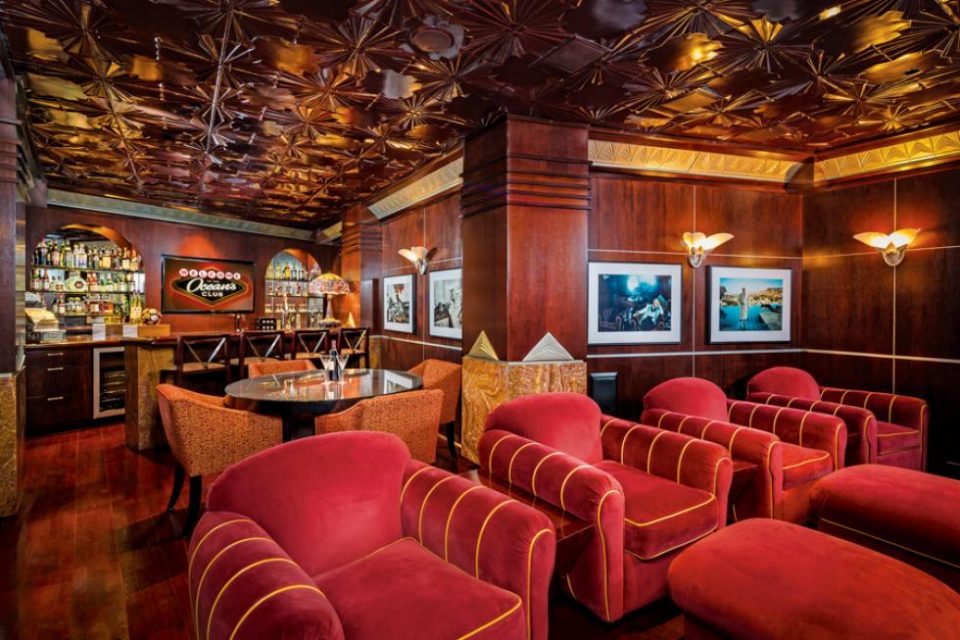 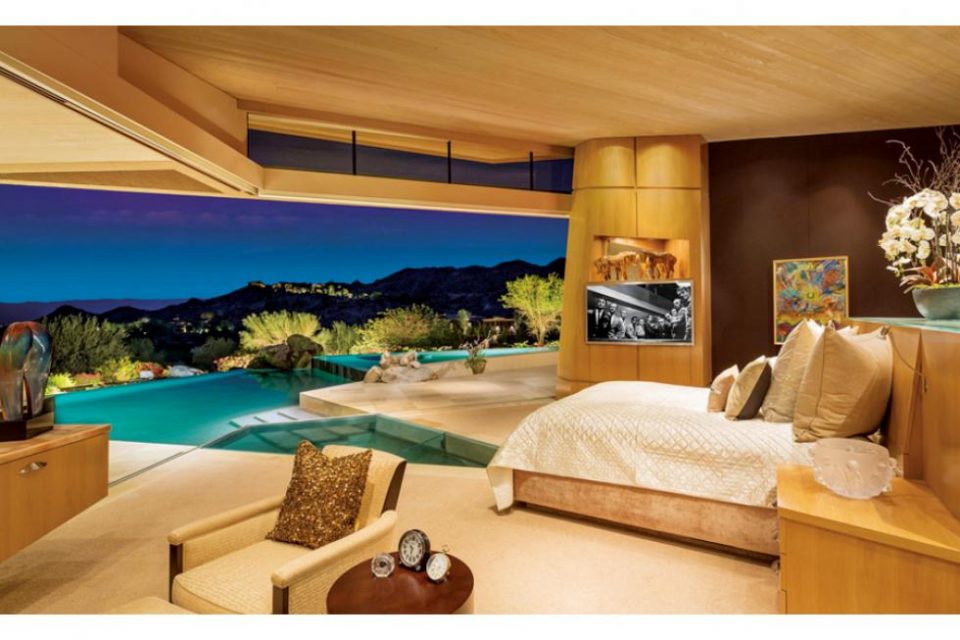 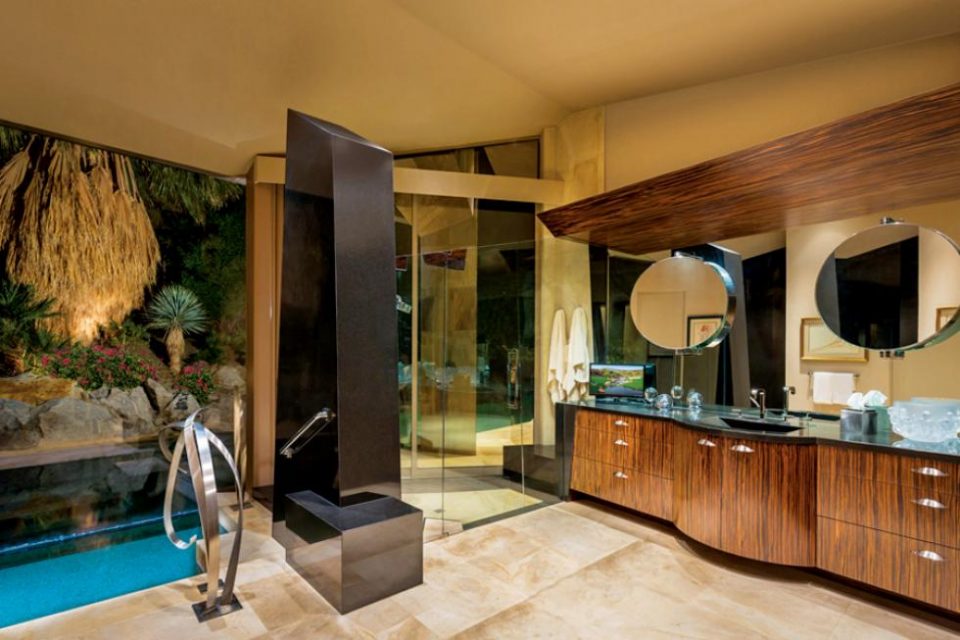 Producer of Oceans Eleven, Oceans Twelve and Oceans Thirteen, as well as an Emmy winner, the late Jerry Weintraub was known not only for his expansive career achievements but also for his taste when it came to owning exceptional real estate. Now for sale is his custom designed Palm Desert Coachella Valley retreat in the Bighorn Golf Club community. The 9,152-square-foot, single-story home has a total of six bedrooms and eight baths, glass walls that recede automatically for a seamless transition between inside and out, a fully equipped guest house, indoor and outdoor fireplaces, pool, media center and a pub modeled after Claridges Bar in London. Designed by popular architect Guy Dreier, the house is being sold with many of the custom furnishings included. Priced at $16 million. 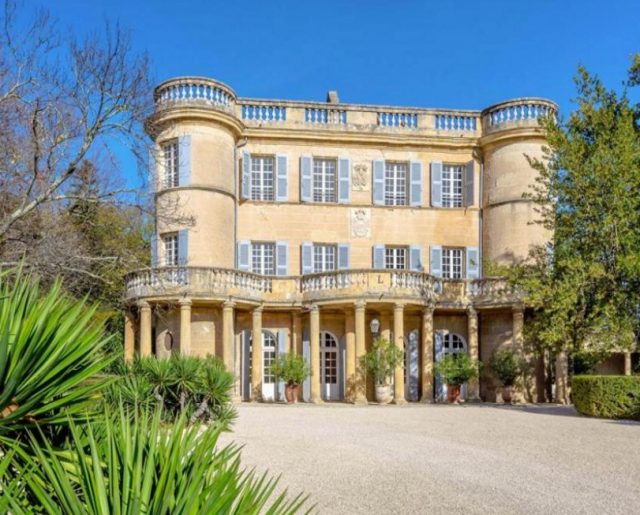 French Castle with Picasso Murals! For the first time in over 50 years, one of the most exceptional properties in...Read More 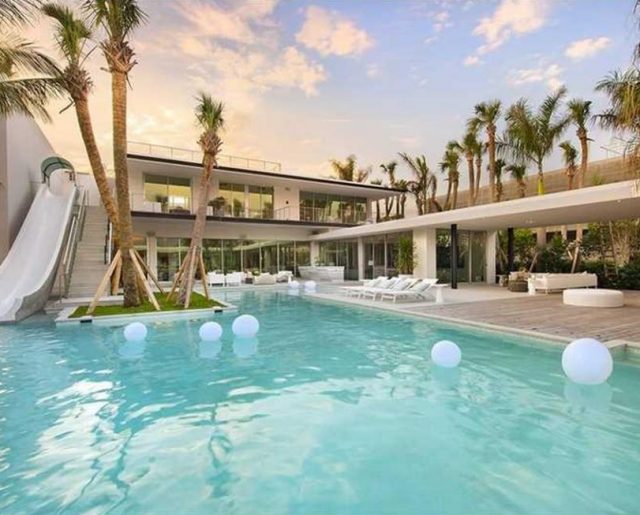