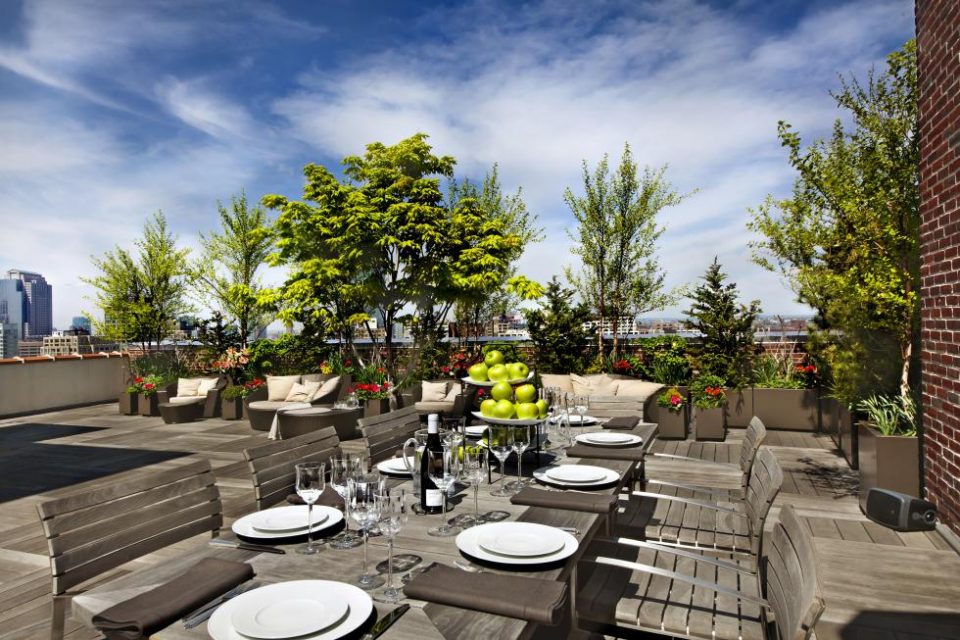 Perseverance usually pays off, whether it’s sticking to your guns on a piece of real estate or plowing through your parent’s objections when you announce your intention to be a rock star. John Francis Bongiovi, Jr. is no stranger to either, made even better considering he knew what he wanted early and was already playing in clubs at the age of 16. He even knew he wanted to marry his high school sweetheart, Dorothea Hurley. With perseverance and well-placed tunnel vision, it’s not surprising Jon Bon Jovi gets what he wants . . . and it’s not by accident.

Most rock fans are familiar with Jon’s Slippery When Wet and Destination Anywhere, along with his soundtracks for Young Guns II (Blaze of Glory) and Stand Up Guys (Not Running Anymore), not to mention the ten major awards these productions have won. But it’s not all about music either. As an actor, he has had roles in 14 films such as Moonlight and Valentino, Pay it Forward and New Year’s Eve and has made appearances in four television programs, Sex and the City, Ally McBeal, The West Wing and 30 Rock.

With an estimated net worth of $300 million generated from exhausting road tours, record sales and appearances, Jon and wife Dorothea are said to be two of the most charitable wealthy families in the United States through the works of The Jon Bon Jovi Soul Foundation. They don’t just give money, but instead Bon Jovi works side by side with the other workers whether it’s in building for Habitat for Humanity or any other charity project.

Recently sold after two years on and off the market is the Bon Jovi's 7,452-square-foot New York Soho duplex. With huge glass walls and terraces seen from almost every room, even the kitchen windows will have its new owners looking instead of cooking. Aside from the pure glamour of it all, the layout is unusually well thought out. The family part of the house is on the lower floor with a great room, wood-burning fireplace, marble baths, dining area and a gourmet kitchen. There are five bedrooms on the first floor including the master bedroom suite with rare arched windows. The upper level includes formal living and dining rooms and access to the home's grand terraces with lush landscaping and panoramic New York views. Also on the second floor is another kitchen, screening room, guest room, full bath, powder room and a second wood-burning fireplace? The Bon Jovi apartment is located in the New Museum Building.

Originally asking $42 million, the penthouse, including furniture and great views, was lowered to $37.5 million, for which it sold to Austrian-American businessman Gerhard Andlinger. Selling furnished, Jon moved his own personal items out in boxes himself rather than hiring a mover. 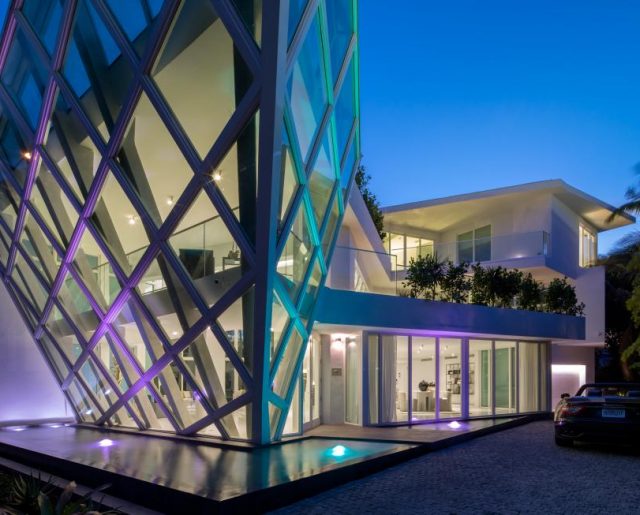 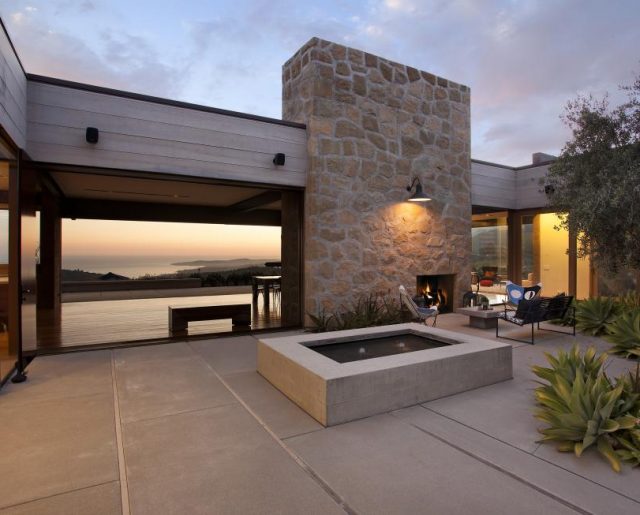