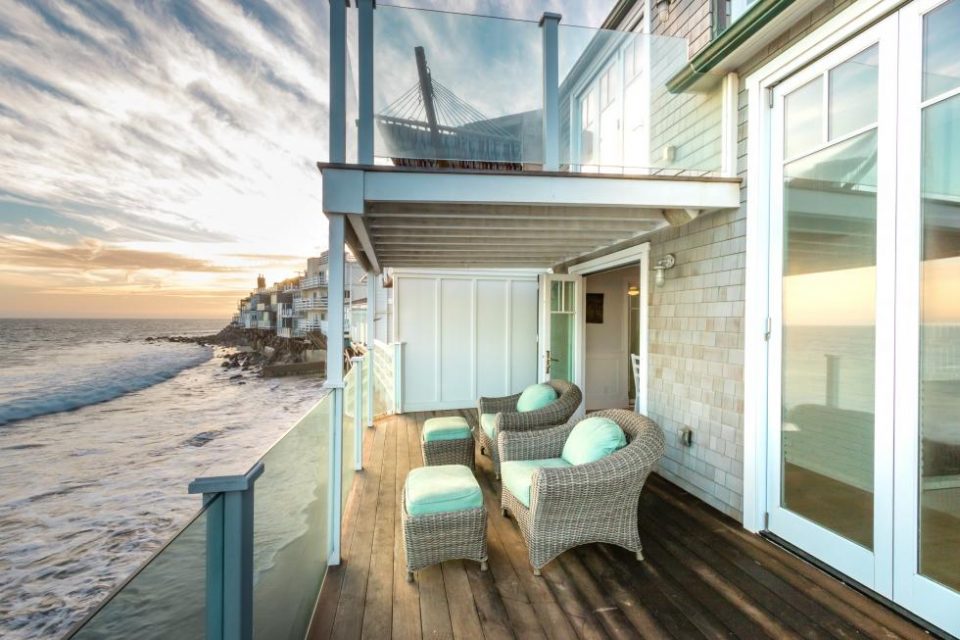 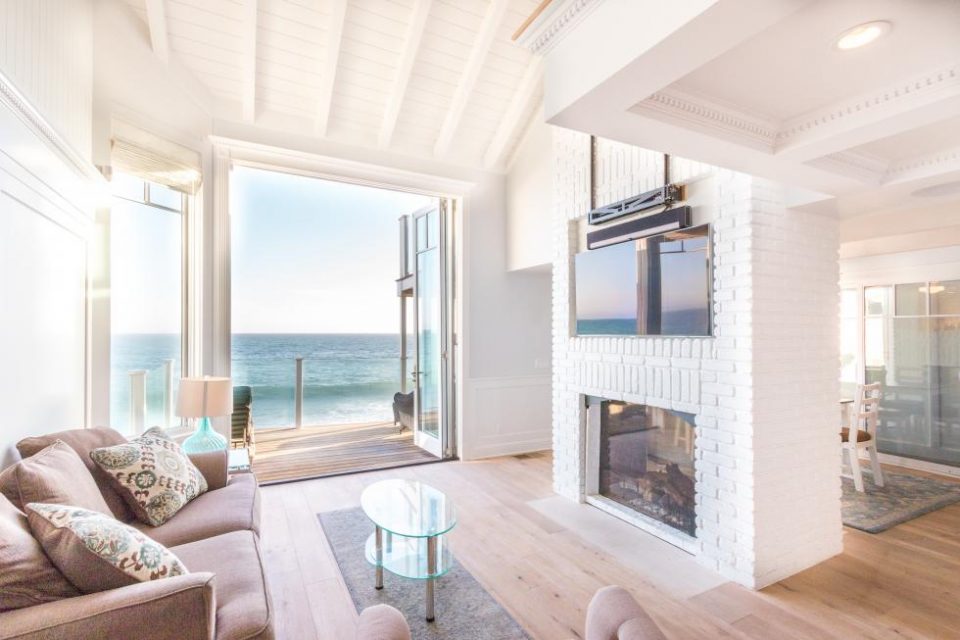 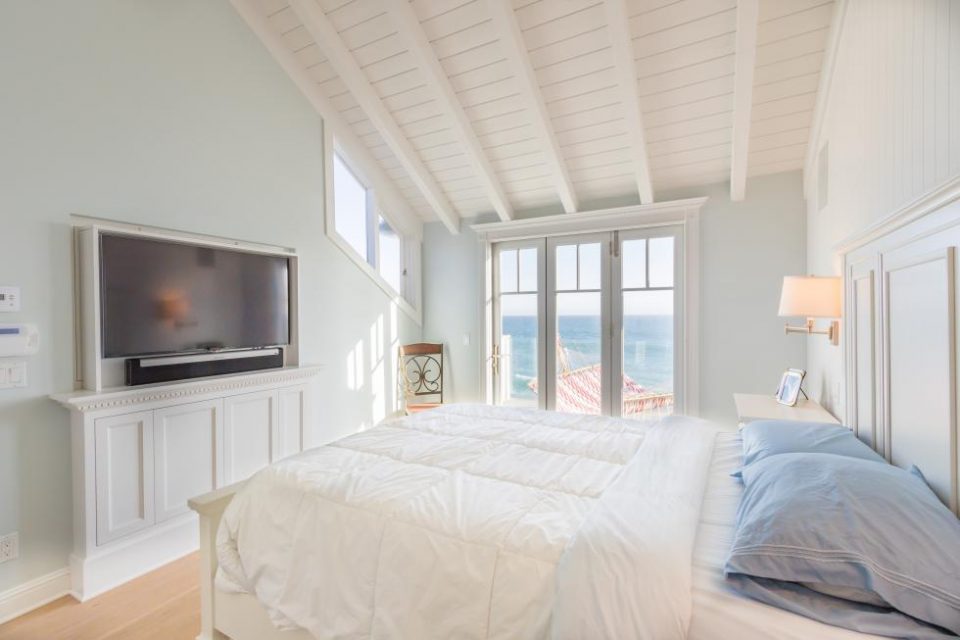 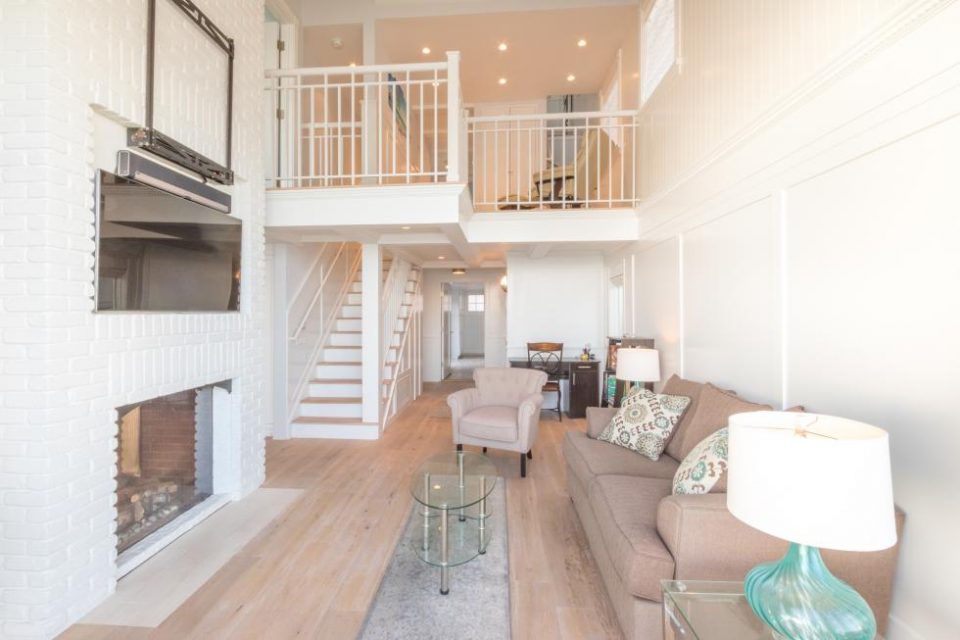 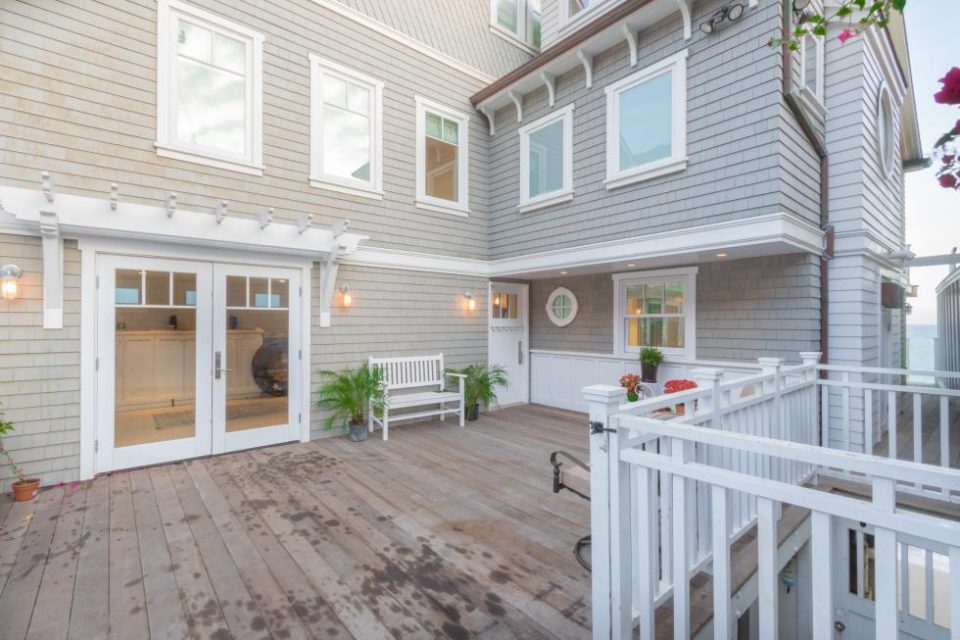 Old Hollywood singer and actress Judy Garland put many songs on the map which have become classics. This season we will again hear Have Yourself a Merry Little Christmas, made popular by her in the 1944 MGM musical Meet Me in St. Louis. Garland started out as a child star of Vaudeville parents who put her on stage with her siblings to sing Jingle Bells. She took to the spotlight instantly and had to be pulled off after repeating the song seven times. From that moment on, the stage was her realm and she revelled in the positive reaction from the audience.

Garland won a "special" Oscar for her performance in the film Wizard of Oz, from which her song Over the Rainbow gained forever popularity. She went on to make 35 films, including Every Sunday, Babes in Arms, Little Nelly Kelly, For Me and My Gal, The Harvey Girls, Meet Me in St. Louis, The Pirate, Easter Parade, A Star is Born, Judgment at Nuremberg, and A Child Is Waiting, and performed in innumerable concert shows around the globe until her early death at the age of 47. Throughout her life, Judy suffered from OCD and depression and was treated with a plethora of prescription drugs, which many believed were the reason for her death. The mother of Liza Minnelli from her marriage to director Vincente Minnelli, Judy was known almost as well for her tragic personal life as she was for her outstanding talent.

In 1947, Judy bought a Malibu beach house, a retreat where she could relax to the repetitive soft sounds of the surf and bask in the sunshine with all its healing properties. It was a valuable escape in so many ways. Seventy years later and after undergoing a massive renovation in 2013, the 1,728-square-foot house on the sand has three bedrooms, three baths and 10-foot high accordion doors that open to the wraparound deck. The kitchen has Viking appliances and granite countertops and the second floor master has vaulted ceilings and a private deck. The property is co-listed by Russell Grether and Tony Mark of Compass Realty in Malibu. 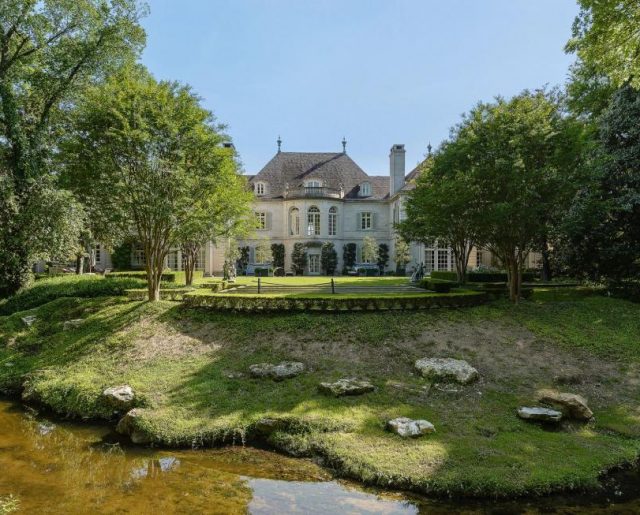 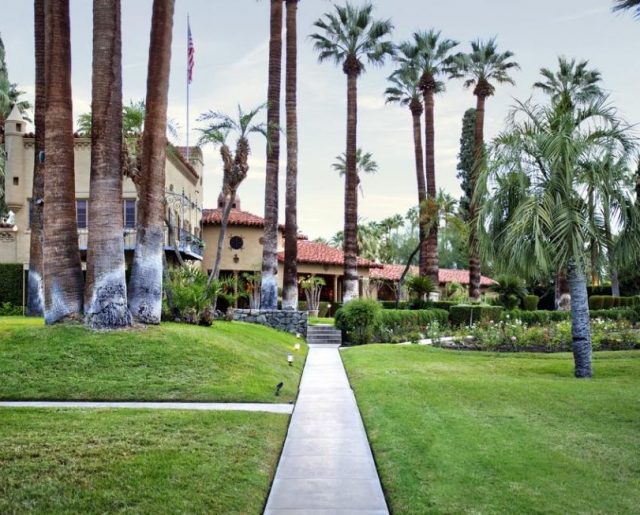