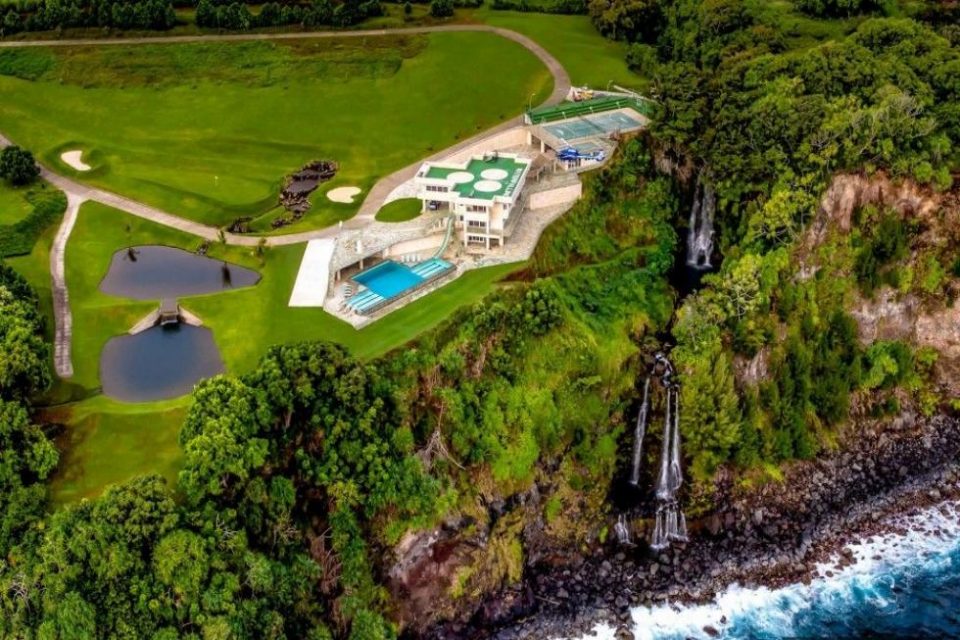 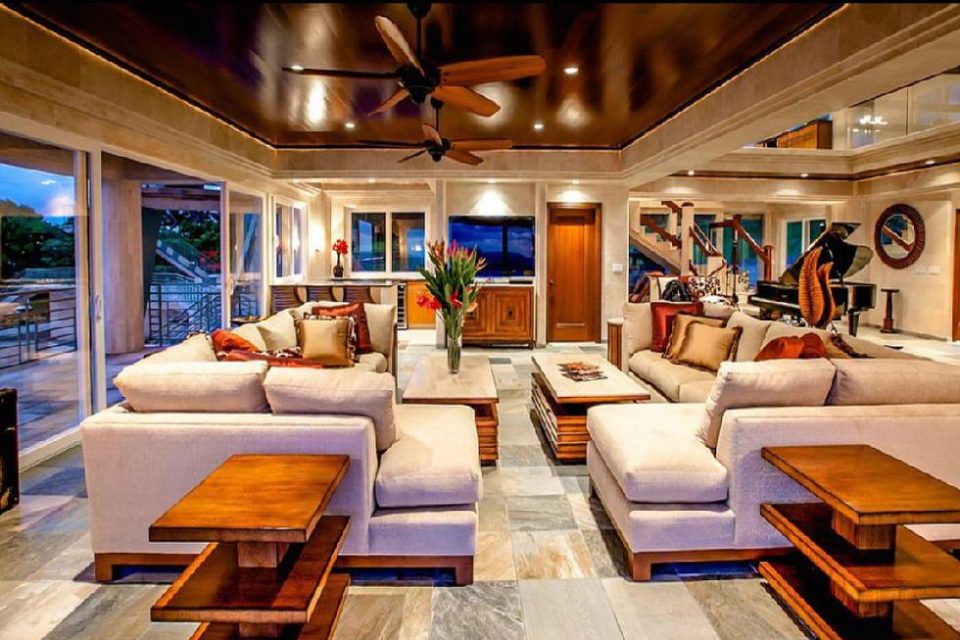 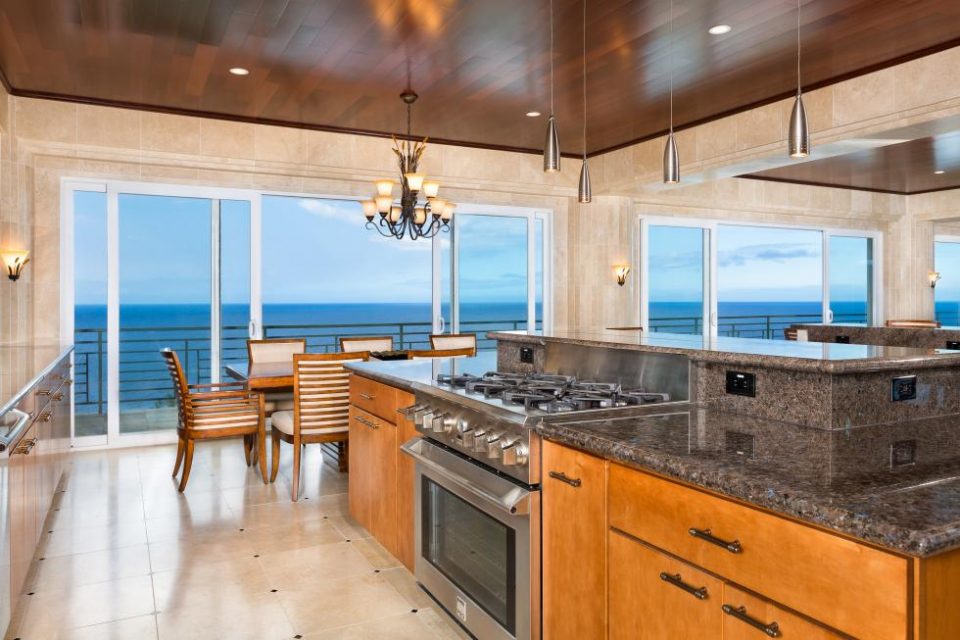 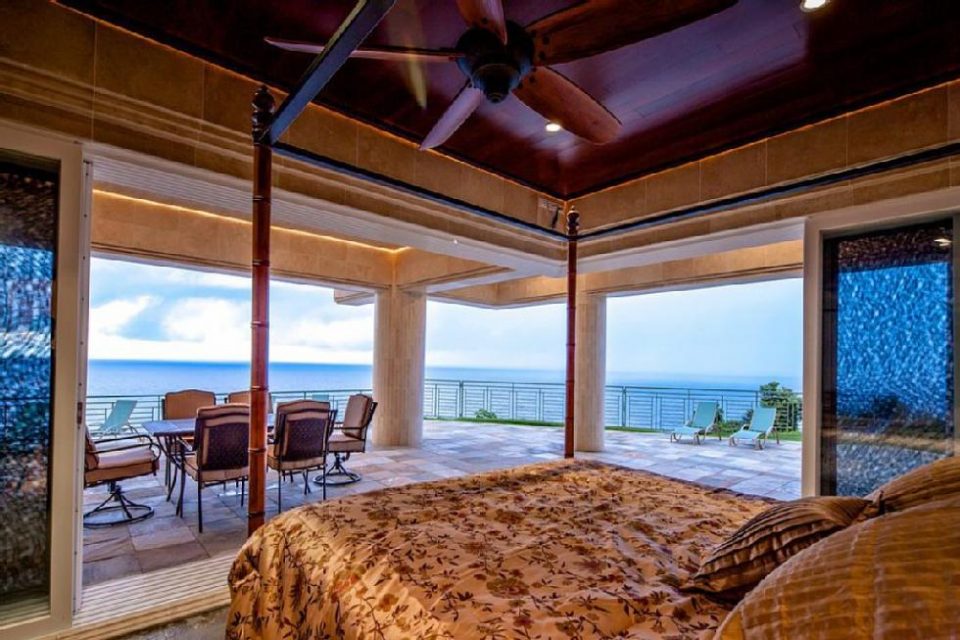 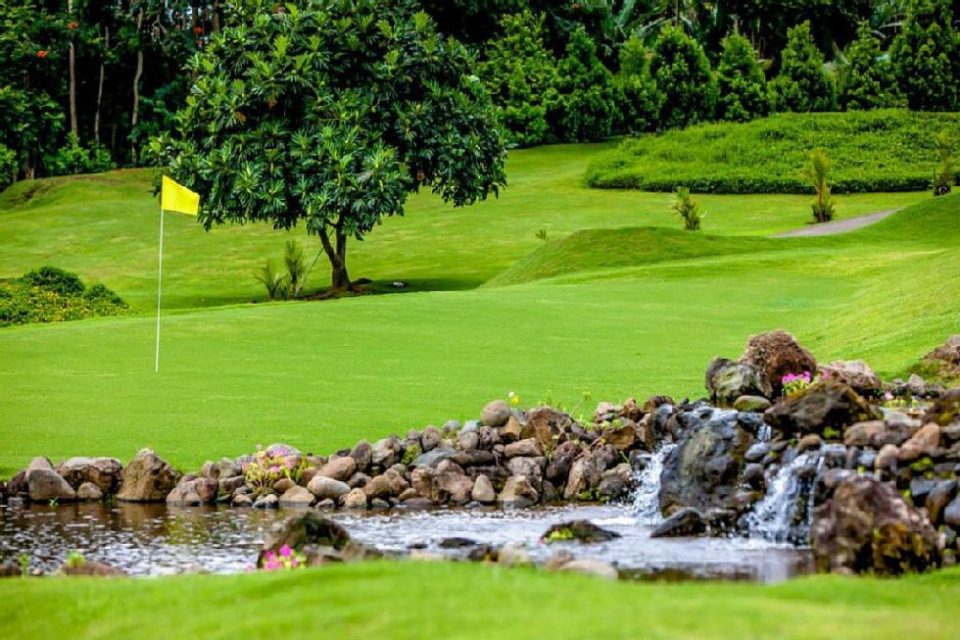 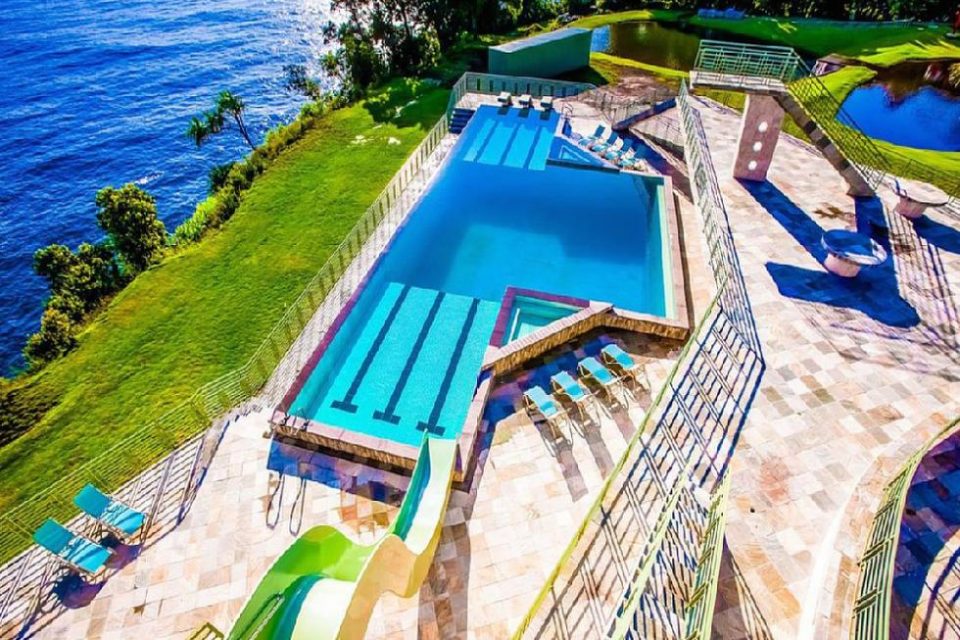 Singer/songwriter Justin Bieber and the word "outrageous" have been synonymous since well before he turned 18 and after that birthday, it seems there was no stopping his much publicized antics. One of his most recent was renting the Water Falling Estate on the Big Island of Hawaii, which in itself has been a real estate media favorite due to its location next to a ravine where one can overlook one of the state’s most spectacular waterfalls. What made it a special vacation for Justin was his entourage, which included six bikini models, including Sahara Ray, an Australian bikini designer who is supposed to be Bieber’s latest fling. Bieber at just 22 and with a fan base of pre-to-early teen followers has managed to be among Forbes top ten most powerful celebrities in the world in four out of six years and is the first to pass 10 billion video views on Vevo. After this heavily photographed vacation, teenage girls around the world are likely to step up their swooning.

Water Falling Estate has been one of the Big Island’s most publicized homes since it was constructed. This world-class residence with rooftop helipad, olympic-sized swimming and diving pool, private golf course, and a tennis and basketball stadium has two elevators to access all three floors. Located a few miles north of Hilo on eight acres overlooking where the jungle meets the ocean, the home has five bedrooms, ten bathrooms and two third-floor master suites with lanai. The main living area, including chef’s kitchen and dining all have spectacular waterfall and ocean views. On the aquatic level are two guest suites, a game room, media area, two whirlpools, sauna, shower, outdoor kitchen and dining area. There is a one-bedroom guest house, four-car garage, helipad, plus an additional 1.36 acre parcel that goes with the property.

Justin Bieber’s Hawaiian vacation rental, previously listed at $26.5 million and also for sale, can be rented at $10,000 a night. 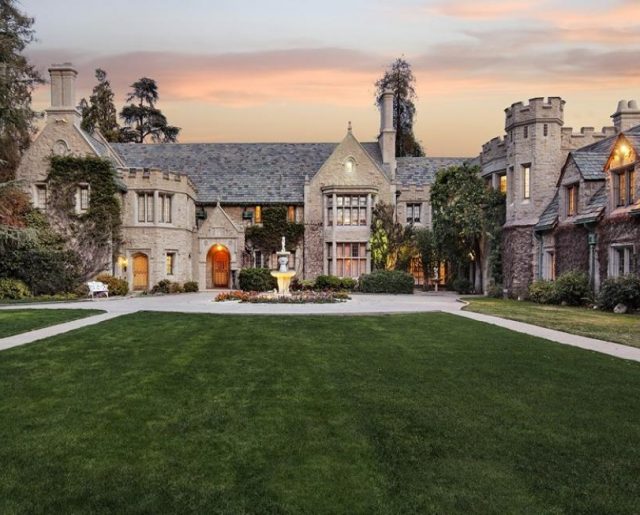 Playboy Mansion Sale Is Final! The sale went through – the fairytale is over. After a few cliff hanging moments...Read More 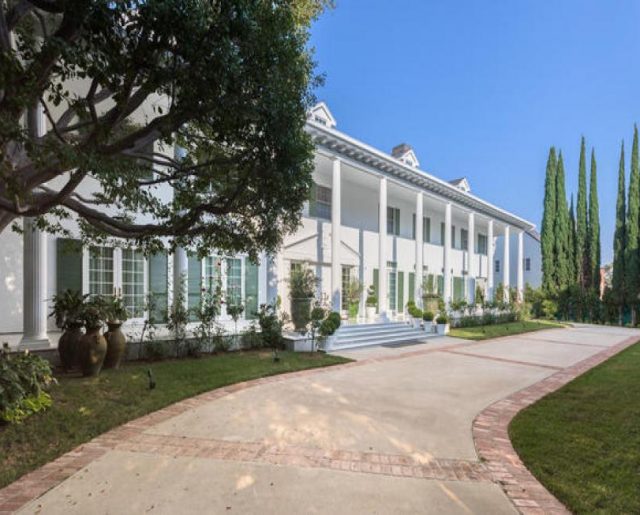 Live In & Next To Donald Trump’s Beverly Hills Homes!

Live In & Next To Donald Trump’s Beverly Hills Homes! Even the most politically disinterested person has not escaped being...Read More