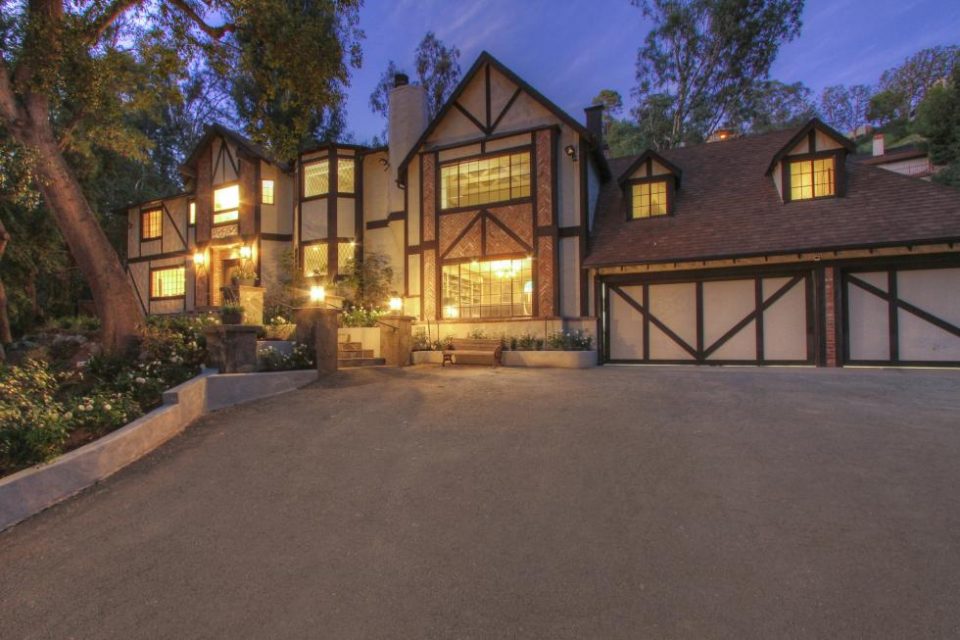 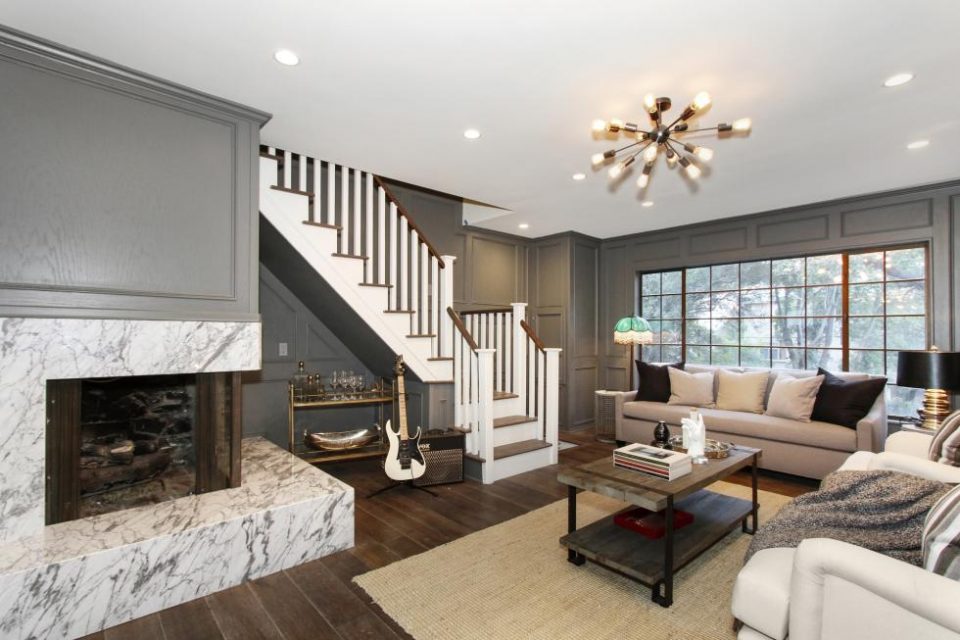 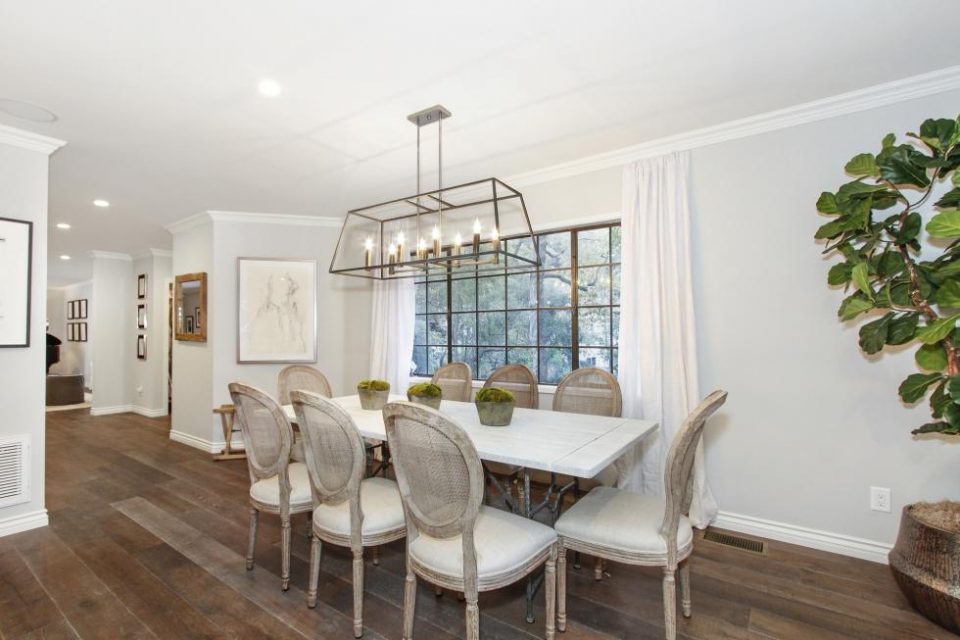 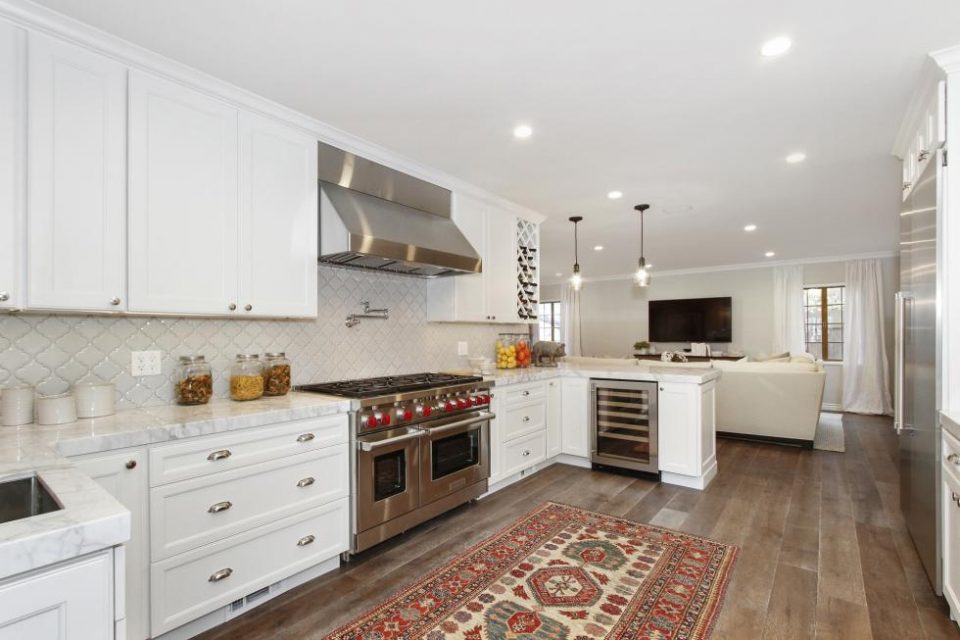 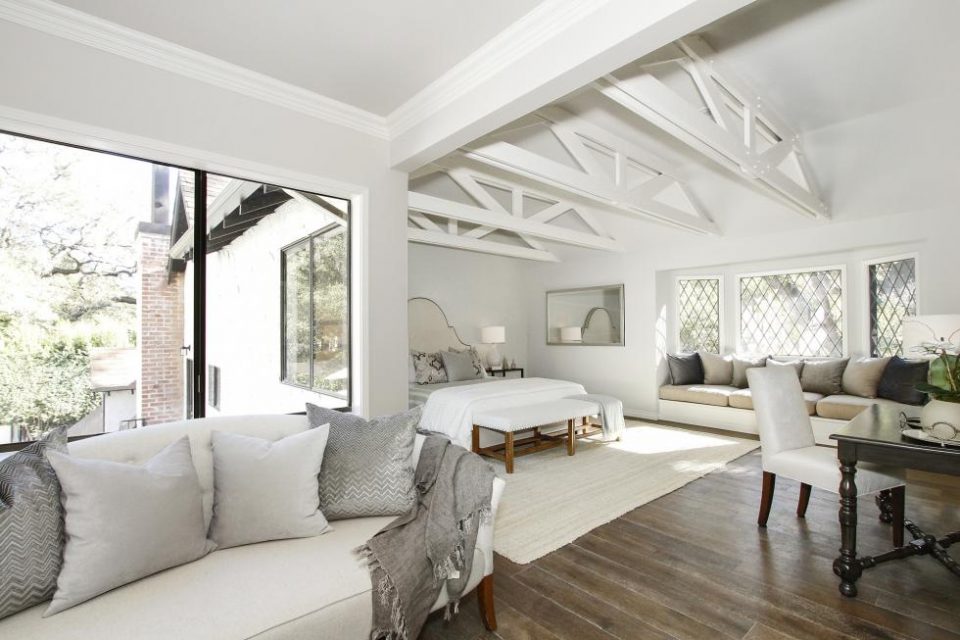 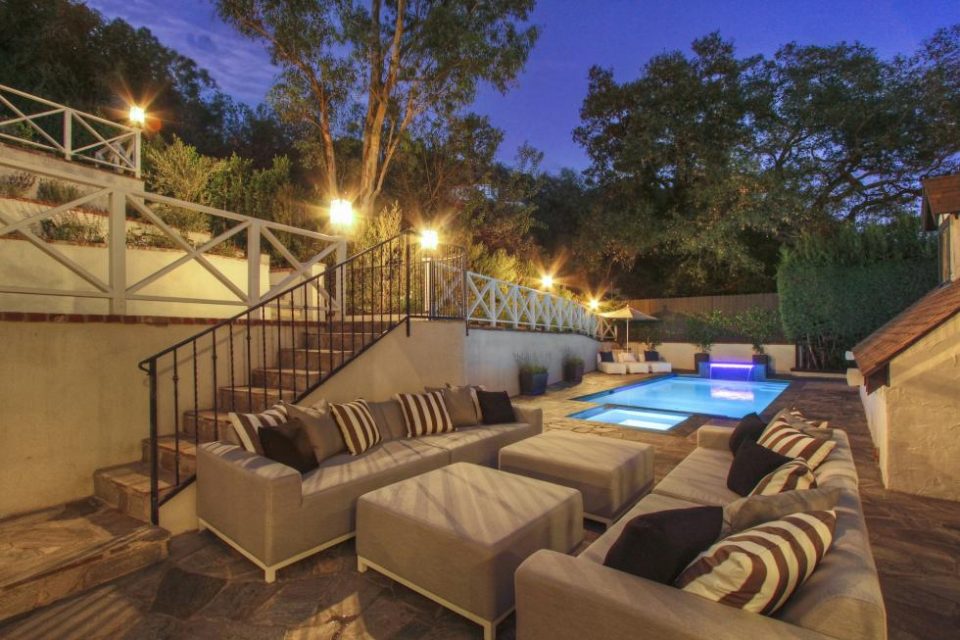 Laurel Canyon was ground zero for the birth of 1960’s and 70’s rock and roll with everyone, who was anyone, living there making hippie music in the canyon with residents such as Jim Morrison, Joni Mitchell, Frank Zappa and Keith Richards. This house, currently for sale, was owned in the 1970s by Skip Taylor, a music and concert consultant and concert and tour producer and promoter. He worked with the biggest names in the business: the Rolling Stones, The Doors, Beach Boys, Linda Ronstadt, Grateful Dead and Janis Joplin. These days, he's the president of Two Goats Entertainment, a personal management, booking and production company for classic rock and blues artists. Around 1978, Skip moved out of the house and rented it to the Rolling Stones’ Keith Richards. Keith threw a big party one night and burned the house to the ground, which he describes very colorfully in the book Keith Richards: The Unauthorised Biography. When the home was rebuilt by the current owner, he discovered part of an old vintage labyrinth of pathways and patios between this house, where John Barrymore also lived at one time, and that of his concubine who lived next door. The house next door was also lived in by Bob Fosse, Tiny Tim, Joni Mitchell and Diana Ross..

The English Tudor-style home is a svelte, sophisticated contemporary paying homage to its history but with a distinct modern vibe. Accessed by foot bridge over a babbling creek, the 4,000-square-foot house has five bedrooms, four baths, formal rooms, family room and library. Unusual and outstanding features include an artful use of white with varying hues and shades of gray, leaded glass, French doors, custom Calcutta marble counters in kitchen and baths, pub, and wood-ceiling beams in the master suite. Outside is a new pool, spa and outdoor kitchen with views over a grassy field with pergola and south-facing Lavender Nature Retreat. Priced at $3.695 million. 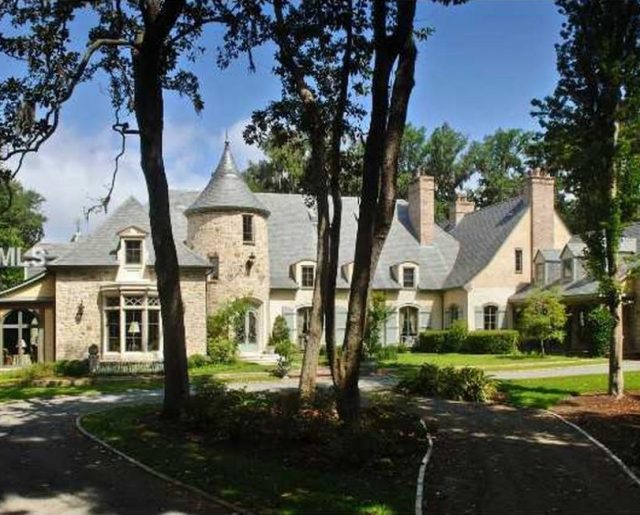 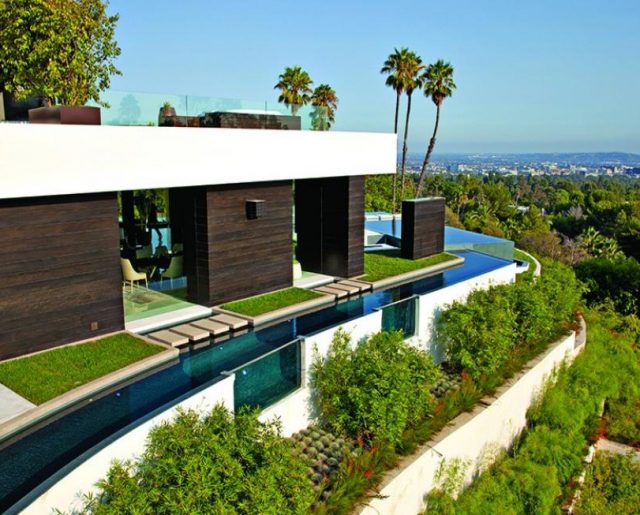