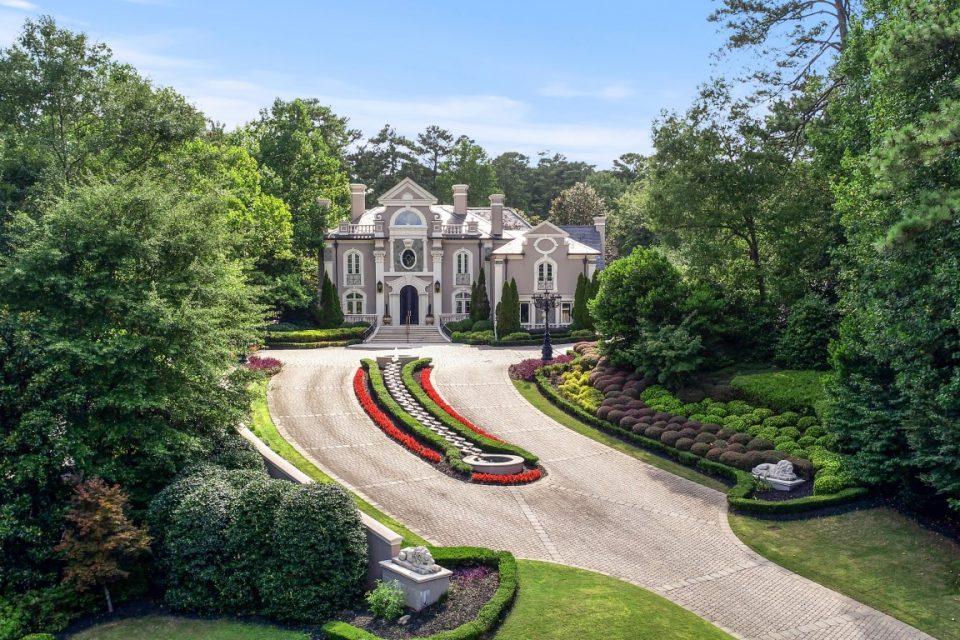 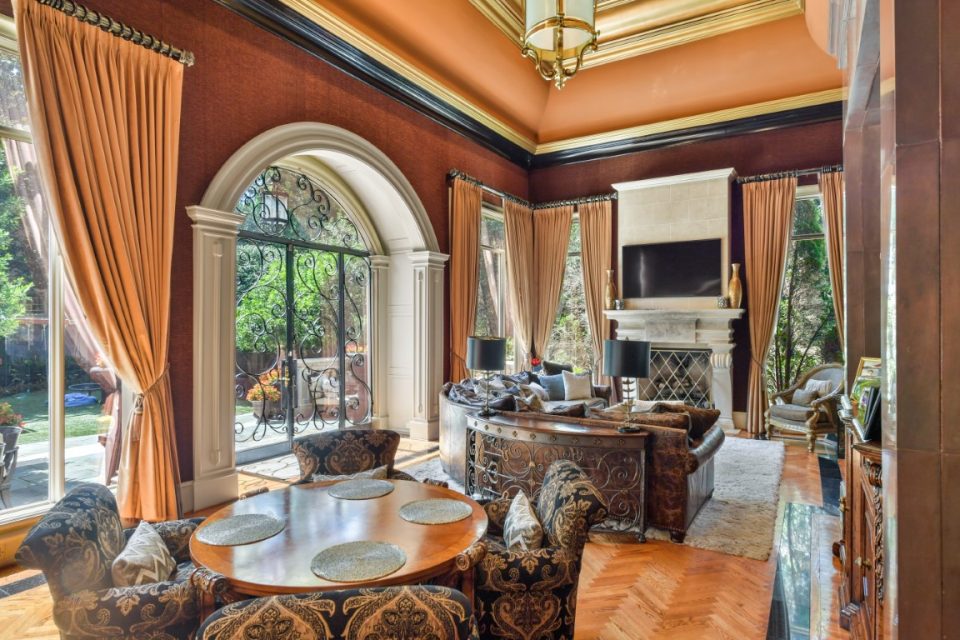 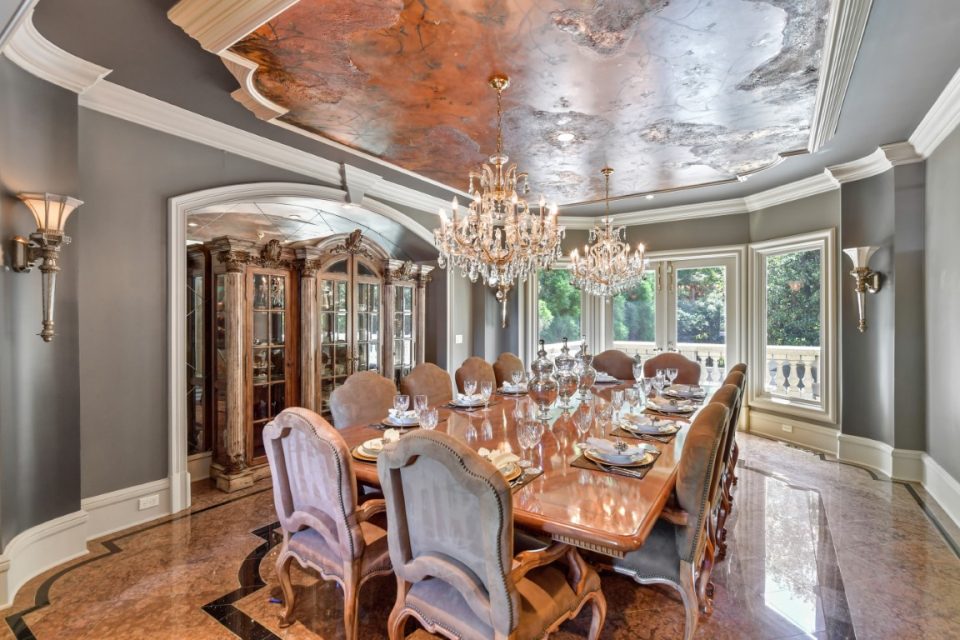 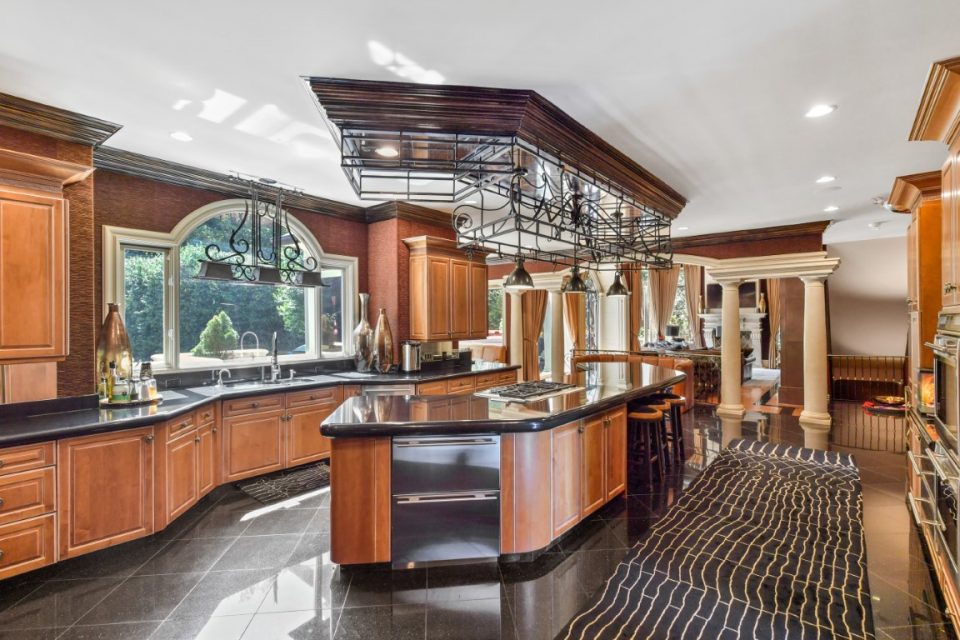 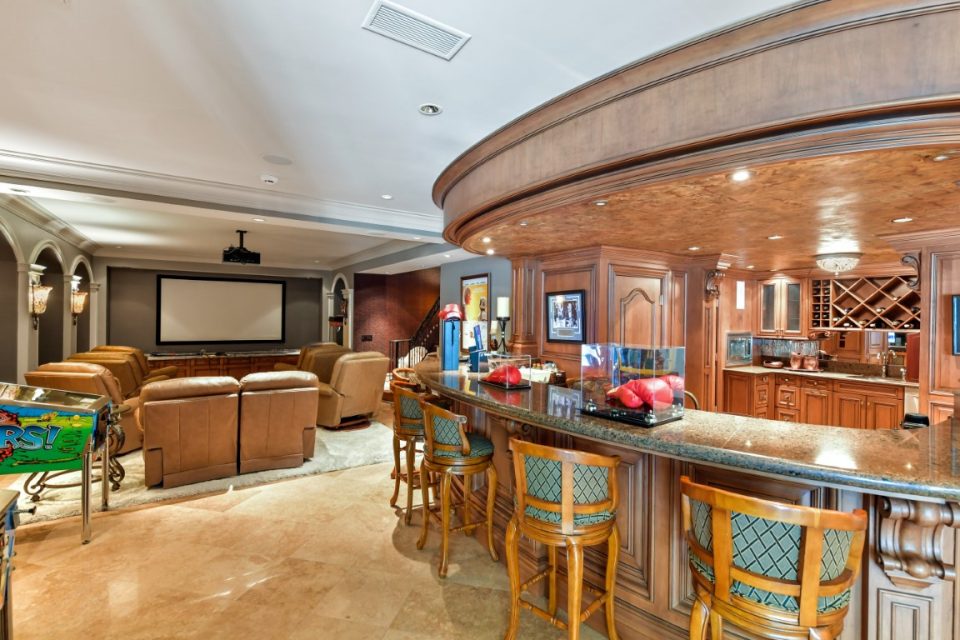 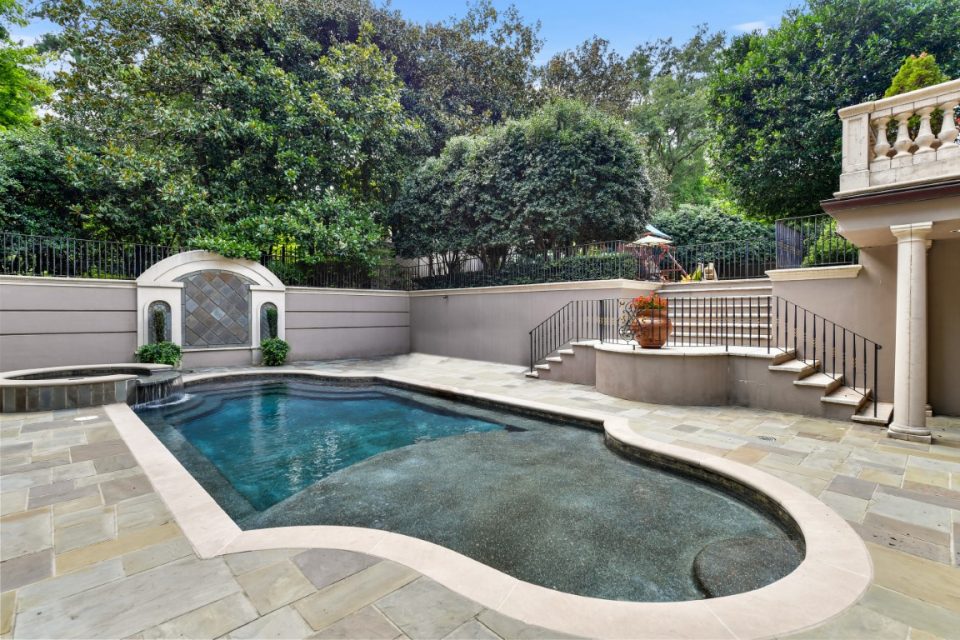 Before Ellen DeGeneres, Meg Ryan and Diane Keaton, there was Kenny Rogers - Hollywood celebrities who entertained us and flipped homes on the side. Born in 1938 with the entrepreneur gene, Kenny Rogers’ instinct for making money goes back to his poor Houston childhood in a federal housing project with his parents and seven siblings when he had to make a few bucks to finance his budding music career. He found early success as a local teen star and sang his minor-hit song That Crazy Feeling on Dick Clark’s American Bandstand at age 20. Later joining the New Christy Minstrels and then the First Edition and then going solo with giant hits such as The Gambler, Lady and Islands in the Stream, his career soared as one of the world’s favorite country-pop singers.

By the 1980s, Rogers had won over 50 major music awards including many Grammy, American Music and Country Music awards and in 1986 was named the Favorite Singer of All Time by USA Today. Always with lots of energy while singing, acting, producing and television roles, Kenny segued into buying, renovating and selling big homes with good bones in upscale neighborhoods at a good profit. He sold his first flip in 1984 in Beverly Hills for $20 million which was a record price at the time. Since then, most of his homes have been in the Atlanta area where he also started an interior design business, Kenji Design Studios, that catered to Atlanta’s richest home owners such as Home Depot’s co-founder Arthur Blank.

Rogers bought and then spent over $3 million to redesign and decorate the Tuxedo Park home when his twin sons were only four years old and needed plenty of space to play (Kenny has been married five times but married to his current wife and twins’ mother since 1997). Sited on a little over an acre, it is similar to the other large homes in the neighborhood echoing status with their elaborate architecture, pools and tennis courts. Measuring almost 7,000 square feet, the style is Mediterranean with a meticulously landscaped gated-drive entry and grounds. From the large motor court, the front doors open into a dramatic foyer with soaring ceiling, curving stairs to the floor above and large enough for a grand piano perfect for greeting party guests in southern style. Formal spaces are large and elaborate with rooms having 20-foot ceilings, gilded doorways and mirrors. For less formal entertaining the movie-game room also has a large sit-down bar area. There is also an office surrounded by tall windows with coffered ceiling and a huge eat-in kitchen. With six ensuite bedrooms and two additional baths, plenty of room for Kenny’s large collection of music-business friends. The large master suite includes a romantic fireplace. Entertaining options extend to an expansive pool terrace with an enclosed play area to the side.

Tuxedo Park has been home to Atlanta’s wealthiest residents since the early 20th century when they engaged the best architects to design their elaborate summer homes outside the heat of the city. The neighborhood, now on the National Register of Historic Places, is home to the Georgia Governor’s Mansion and has been home to Coca Cola chairman Robert Woodruff and golfer Bobby Jones among other notables.

Kenny retired from entertaining in 2017 and has not done any recent home flips, but there is talk of one more studio album, so The Gambler might be back soon. The elegant home where he raised his young children is now for sale, priced at $4.495 million. The listing agent is Travis Reed of Harry Norman Realtors, Atlanta, Georgia. 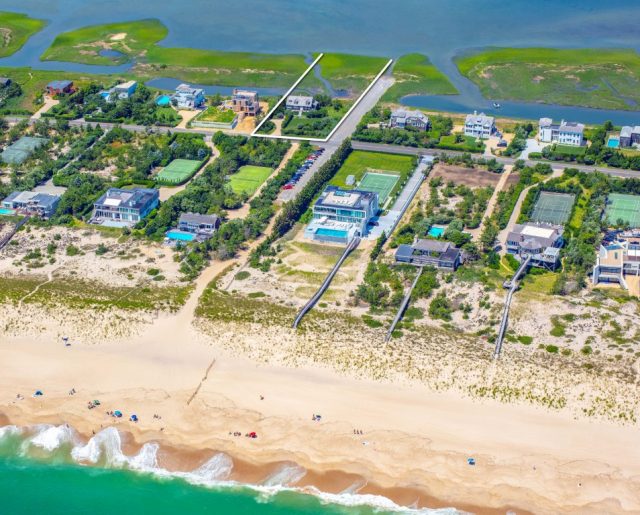 Celebrities need to occasionally escape the overstimulation of New York City just like its full-time residents do. As exhilarating as...Read More