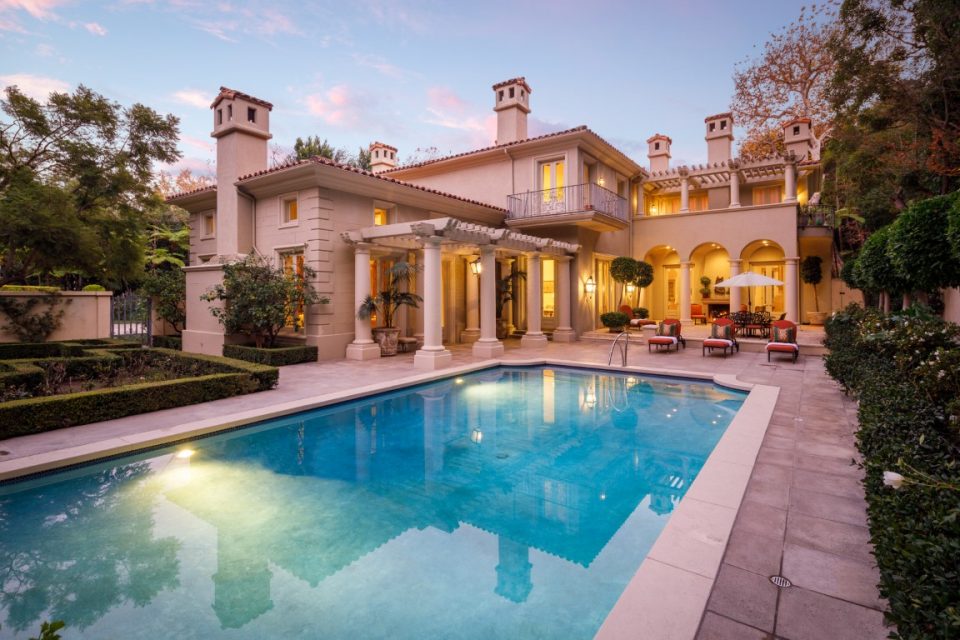 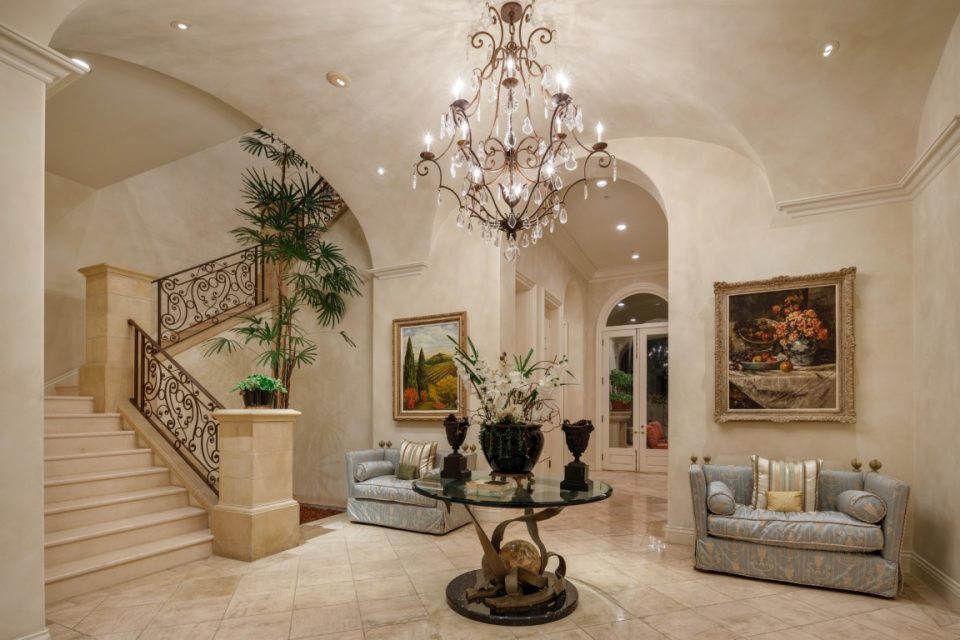 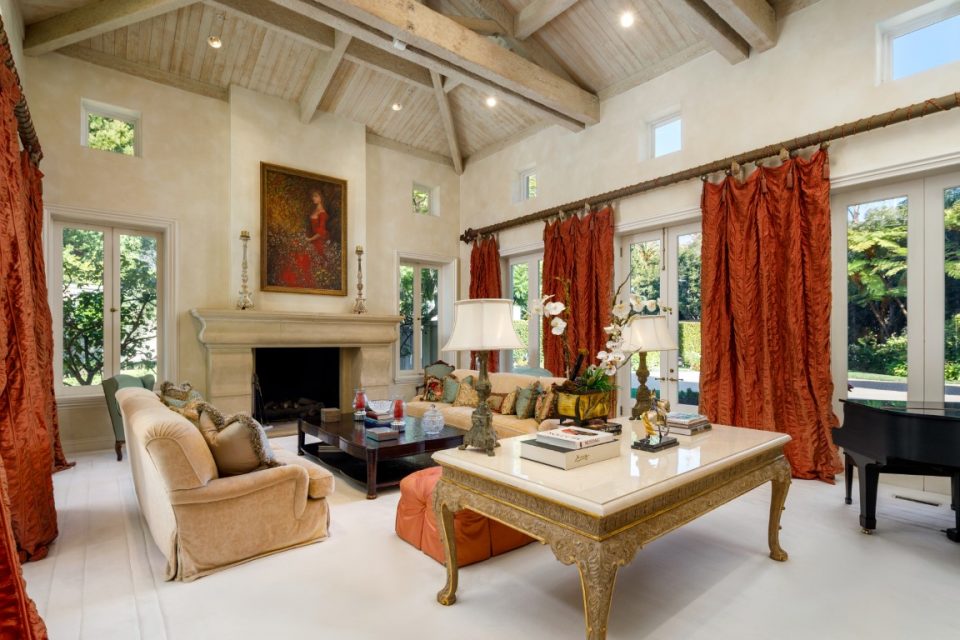 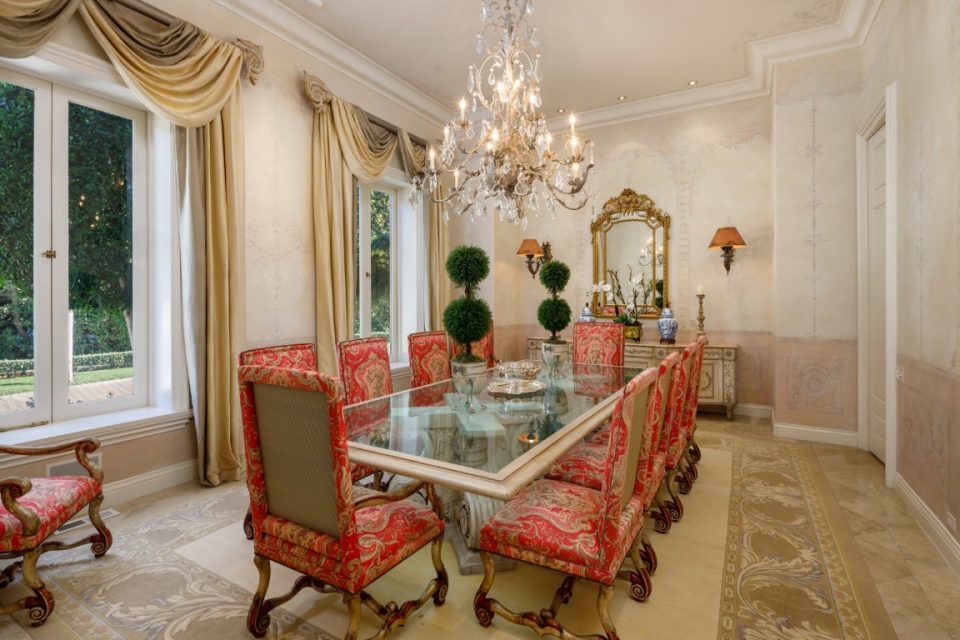 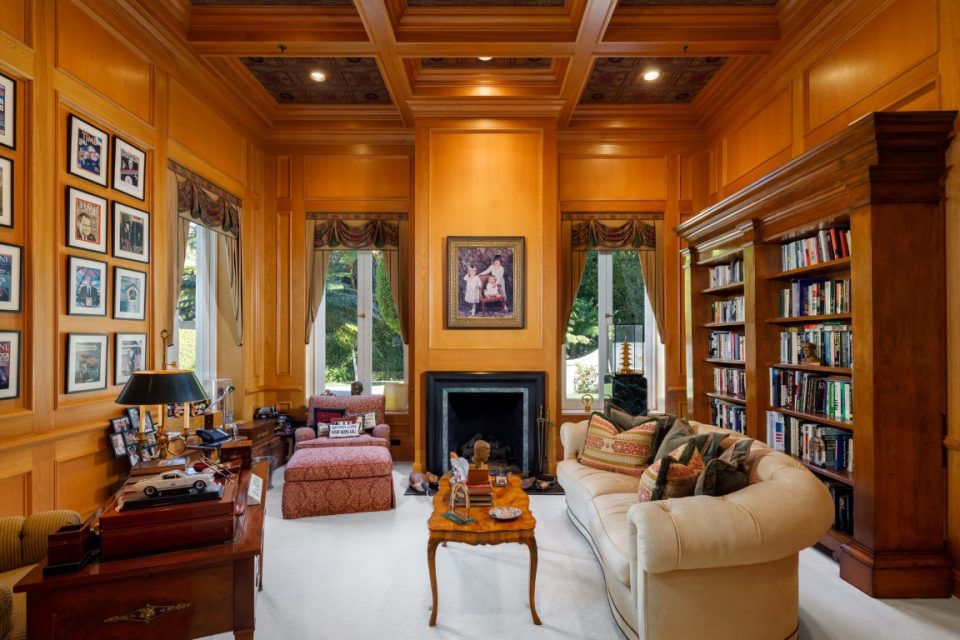 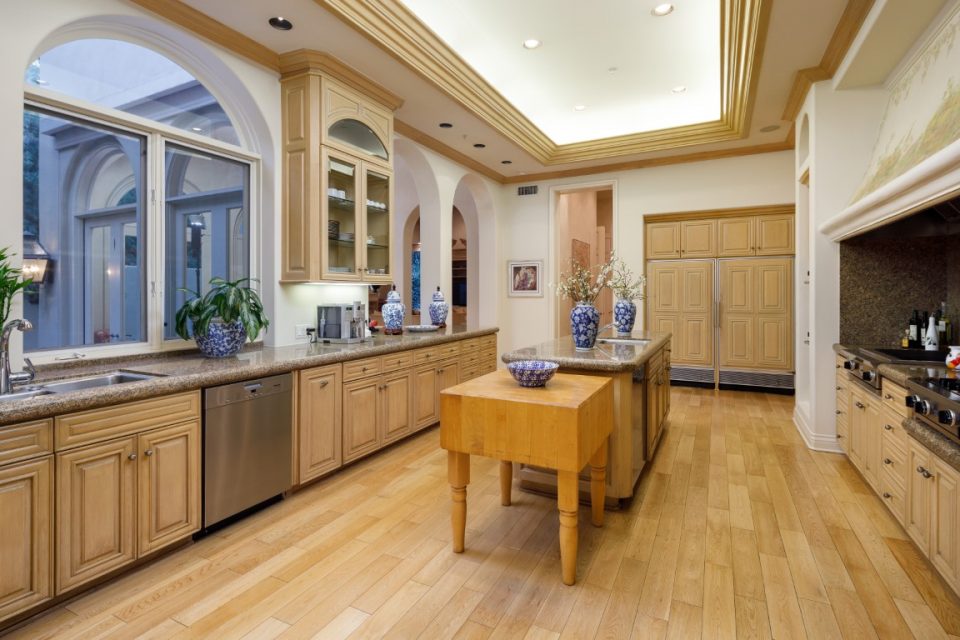 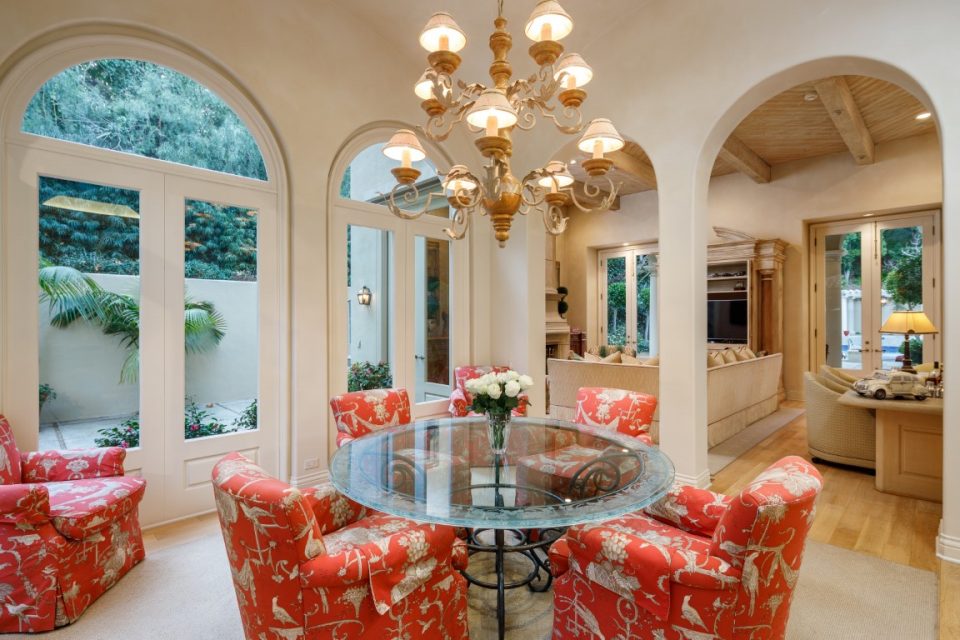 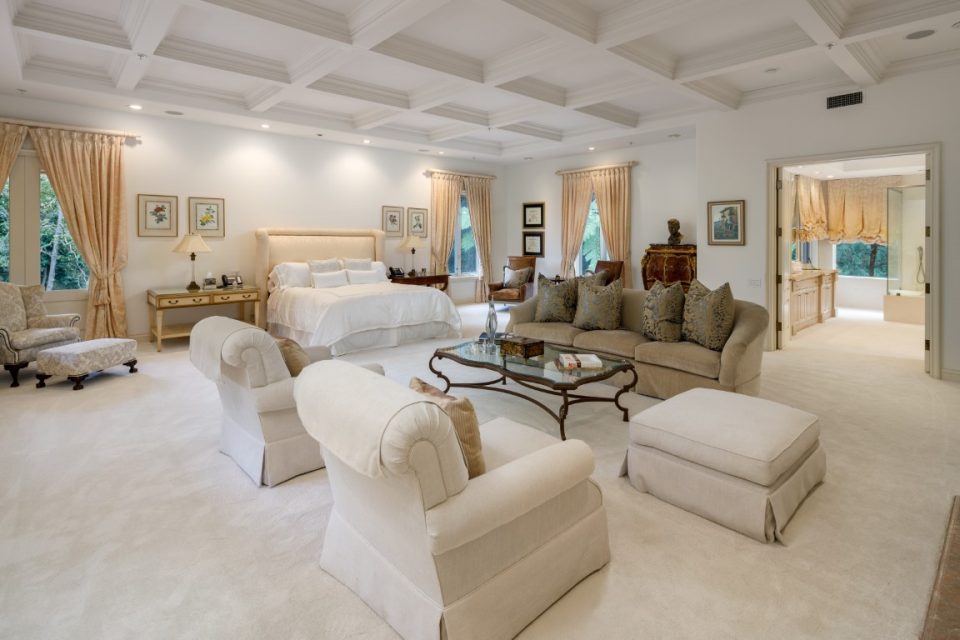 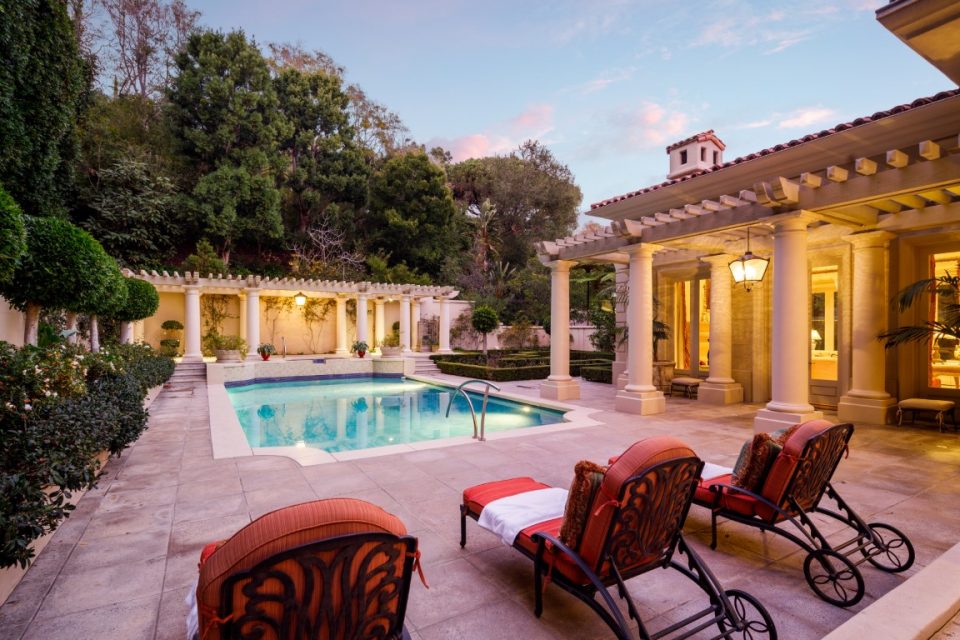 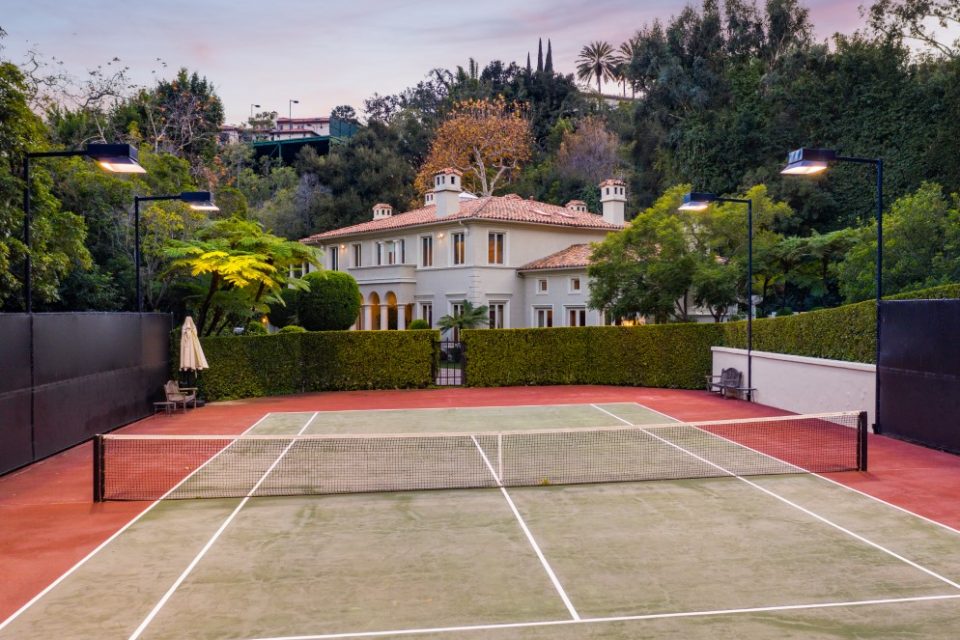 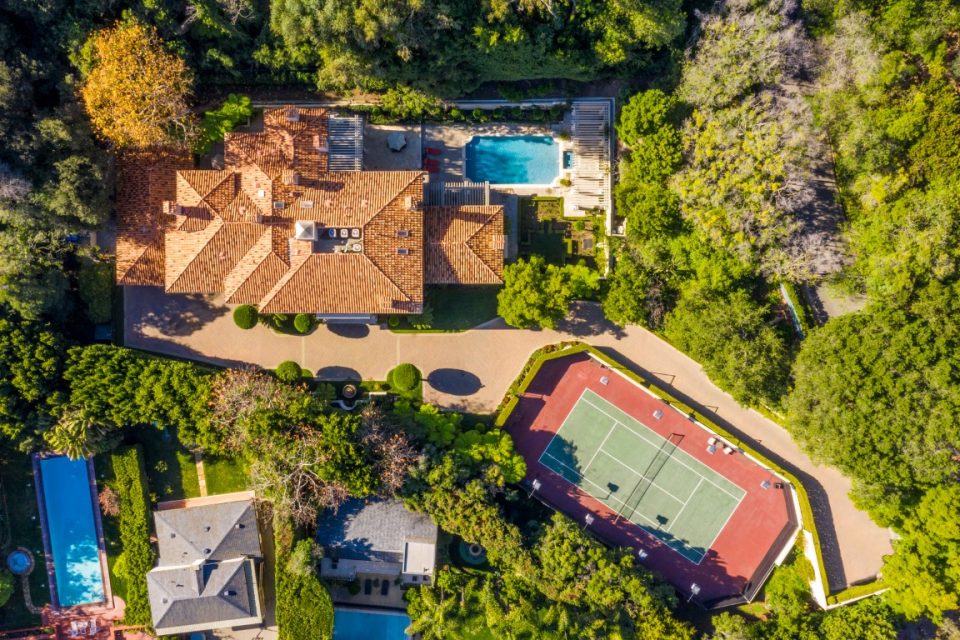 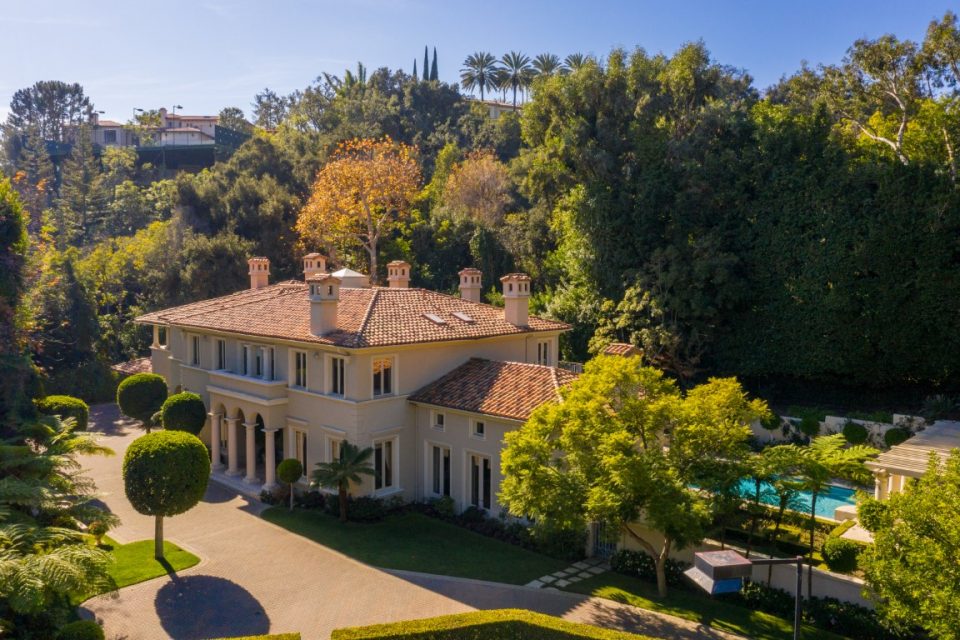 America’s favorite business leader from the 1960s to the ‘90s, one of the many things Lee Iacocca was known for were his famous quotes including “In times of great stress or adversity, it's always best to keep busy, to plow your anger and your energy into something positive.” Also, “If you can find a better car, buy it.”

Iacocca, the longtime president of Ford Motor Company and chairman of Chrysler Corporation, could switch from engineering to sales, marketing, CEO, charity fundraising and politics with little effort. After introducing the Ford Mustang, Lee jumped over to Chrysler where he launched the minivan concept, convinced the U.S. government to loan Chrysler $1.5 billion, and saved the company from collapse. He was well paid for his talent and by the time he died in 2019, Iacocca was worth $150 million. His beautiful home in Los Angeles, where he lived out his retirement before succumbing to Parkinson’s disease, is for sale at $26.9 million.

Iacocca was born to Italian immigrant parents who moved to Pennsylvania for work in the steel industry and the extended-family hot dog business. He proved himself to be a super achiever early on graduating with honors from high school, Lehigh for college and then winning a fellowship to Princeton. Lee’s genius was in connecting the dots in the roadmap to the future. His celebrity status was cemented with the development of the Ford Mustang in 1964, the most successful new car ever introduced in the U.S. earning a profit over $1 billion in just its first two years, and saving Chrysler from the brink of disaster in 1979. He did his own Chrysler commercials and was a frequent guest on television talk shows. In addition to the auto industry, Lee wrote several best-selling books; was successful in the restaurant, food and gaming businesses and was well known for heading the 1980’s Statue of Liberty restoration. He was a serious and popular candidate for U.S. president in 1988, but decided not to run.

Iacocca’s Tuscan-style mansion includes 10,682 square feet with five bedrooms and eight baths on over an acre near the Bel Air Country Club. There are four ensuite guest rooms, a staff apartment, formal living and dining rooms, panelled library and five fireplaces. Huge open-plan rooms that spill out onto lovely terraces are perfect for large-scale entertaining while other spaces invite intimate gatherings. Crafted of luscious materials and craftsmanship, the home is bright and cheerful while retaining an elegant vibe. Immaculate grounds contain mature landscaping with outdoor living areas accented with topiary. A chef’s kitchen is ready for enjoying family or guests. The master suite has a living area larger than many mansions' formal living rooms on a scale reminiscent of historical times when the aristocracy entertained guests in their private chambers. Outdoor recreation includes a swimming pool, spa and tennis courts to be enjoyed year-round in Southern California’s mild climate.

After his death in 2019, automotive-pioneer Lee Iacocca’s estate, where he entertained Bob and Dolores Hope, Frank and Barbara Sinatra, Priscilla Presley and Betty White, is now for sale at $26.9 million. The listing agents are David Kramer and Rick Hilton of Hilton & Hyland, Beverly Hills. 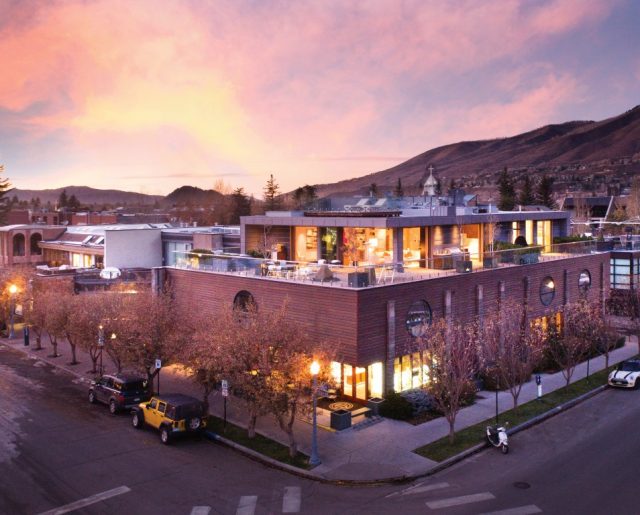 In the middle of all the Aspen action and the year-round Rocky Mountains scenery, winter skiing and summer hikes, an...Read More