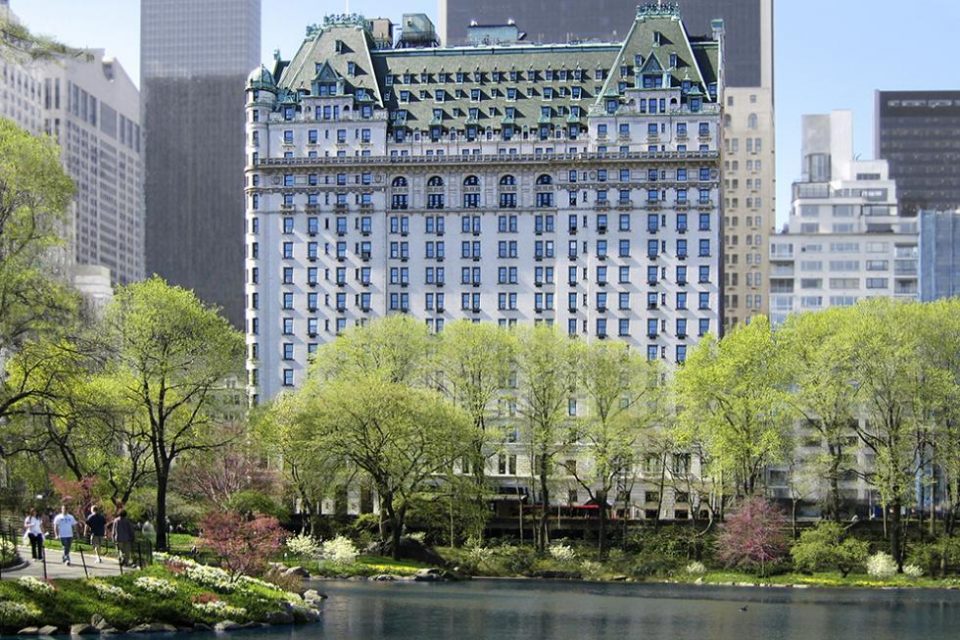 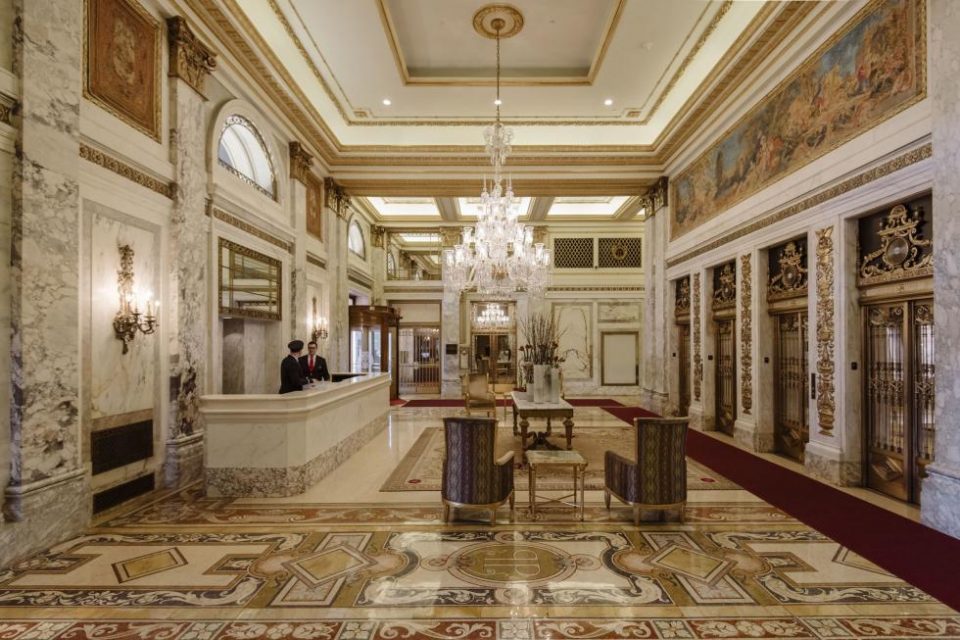 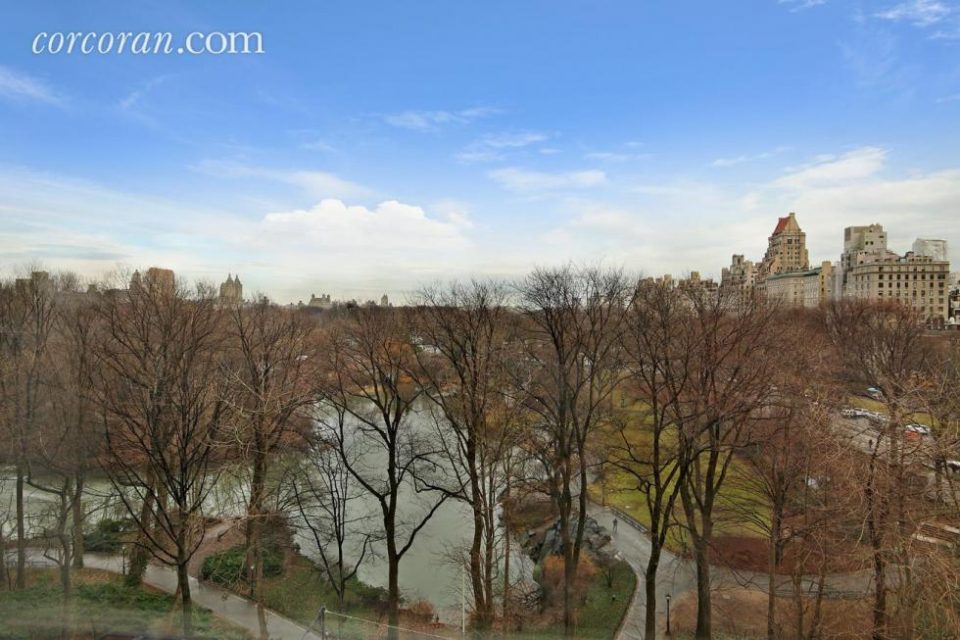 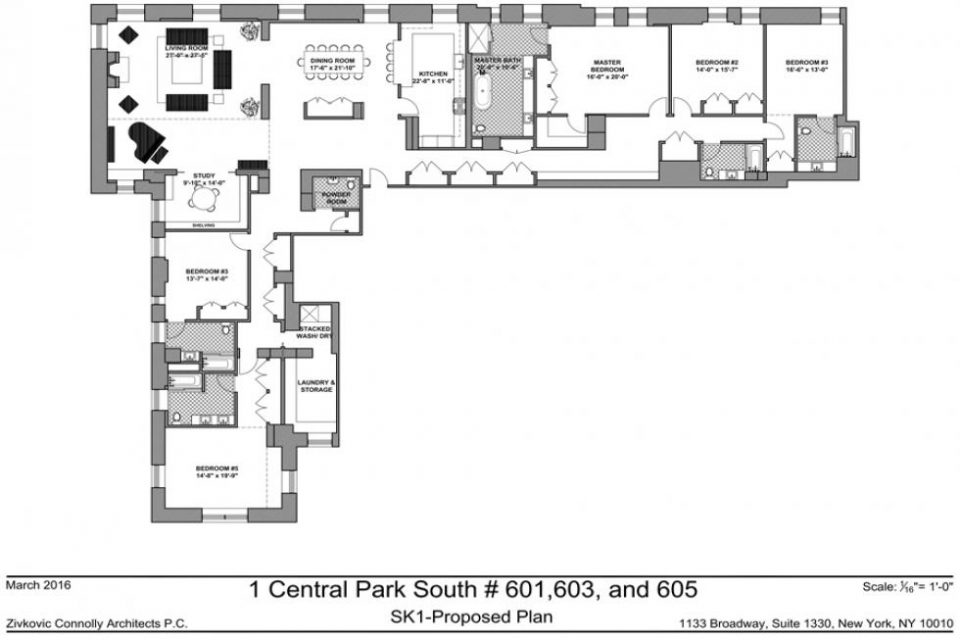 "I absolutely love the plaza!," gushed six-year-old Eloise in the iconic Disney film, Eloise at the Plaza. And Eloise isn’t the only one who has felt that way. The Plaza Hotel is where the Beatles stayed in 1964 on their first visit to the United States. Its grand ballroom was the scene of Truman Capote’s infamous "Black and White Ball" and the site of Donald Trump’s wedding to Marla Maples and their 1,500 guests in 1993. Still the most elegant address in Manhattan, a portion of the 1907 French Renaissance hotel was turned into 152 luxury hotel condominium units in 2008. Guests and residents are pampered with a butler on every floor, babysitters, fitness center, spa, concierges, shopping, dining and drinks in the famous public rooms, meeting rooms and conference rooms.

Now for sale are three apartments, 501, 603 and 605, which are being offered as a possible combination with twelve windows in the corner unit overlooking Central Park. It is a rare opportunity for a buyer to design a fabulous residence in this National Historic Landmark, still one of the most prestigious addresses in the world. Combined price of the three units is listed at $38 million. 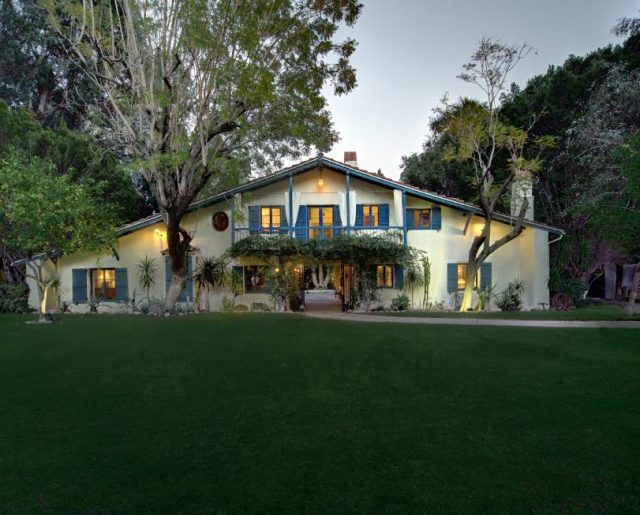 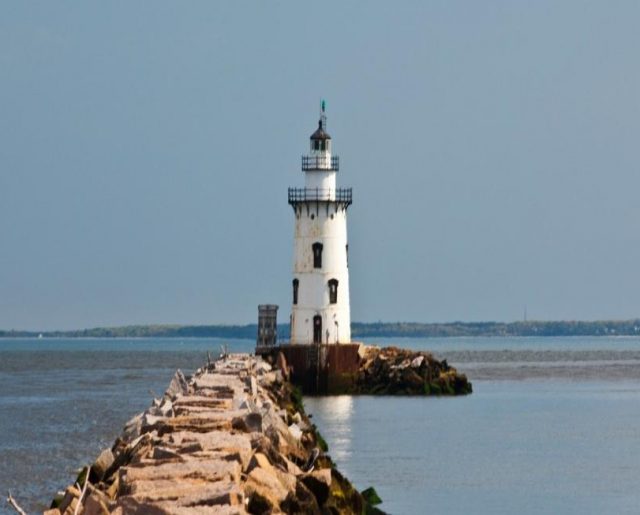 Lighthouse Home As Seen on Connecticut License Plates! It’s not too hard to find a waterfront home, but how about...Read More