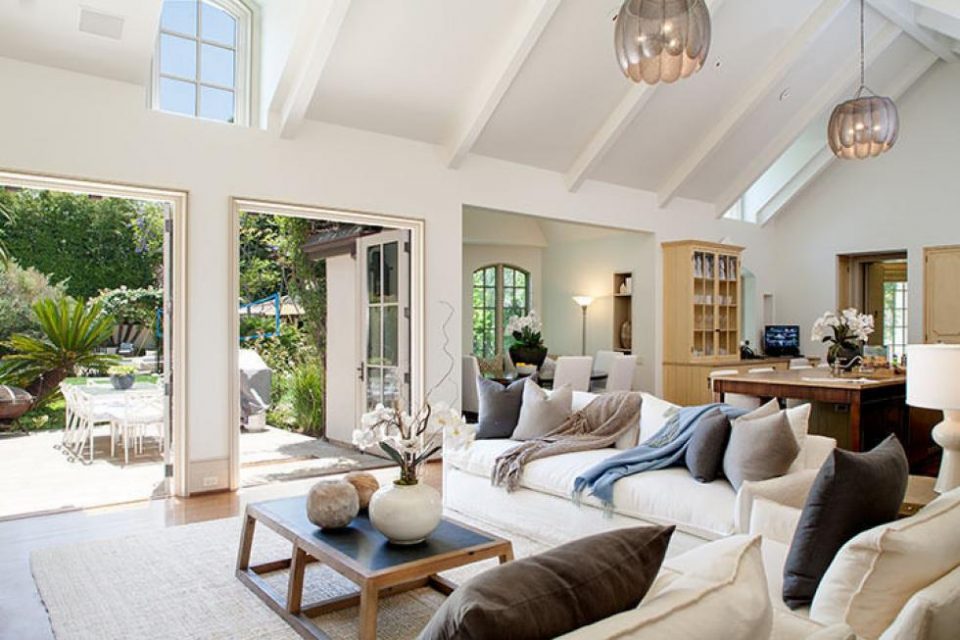 Success begets success, along with talent and dogged determination and Material Girl Madonna is at the head of the list of 1980’s pop stars who are still famous and successful today. Even as she gets close to age 60, Madonna is still pushing the envelope for entertainment and celebrity status.

Although risque vocals and visuals are common to the industry today, that wasn’t the case in the 1970s when Olivia Newton-John was America’s favorite good girl performer racking up seven consecutive #1 songs and was a box office queen in Grease. When Madonna came along a few years later with her club-girl fashion style, controversial performances and sexy songs, she paved the way for future female performers such as Britney Spears, Lady Gaga and Miley Cyrus. Madonna led the way for female pop singers transforming it from a mostly male field to now predominantly ladies. Her 1984 MTV video performance of her #1 hit, Like a Virgin, while gyrating on top of a wedding cake in a wedding dress was as risque as any of today’s shocking music performances.

Madonna’s talent runs the gamut of songwriter, singer, actress, business woman, philanthropist, author and currently reinventing herself as a stand-up comedienne. She has sold over 300 million records, is the richest recording artist in the world with a net worth of $800 million, and had her first test run in April as a stand-up comic on the Tonight Show Starring Jimmy Fallon.

Currently single with three children, Madonna has been married and divorced twice - first to actor Sean Penn and then to British film director Guy Ritchie. An avid art collector, the singer has more than 300 paintings by renowned artists such as Picasso, Léger, Dali and Frida Kahlo. She has also owned and currently owns several fabulous homes. One of the homes she formerly owned is on the market.

Now for sale is the French Country-style mansion on Sunset Boulevard in Beverly Hills which she bought in 2003 for $12 million when she married Guy Ritchie. She listed it for sale in 2012 for $28 million and sold it in 2013 for $19.5 million. It has recently come back on the market. 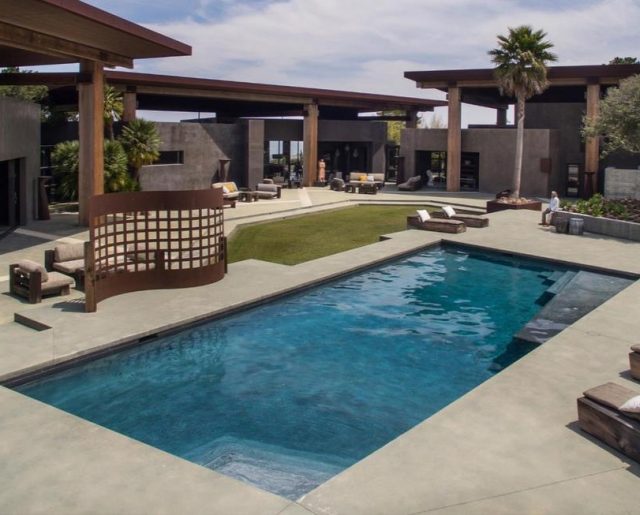 Carmel Tres Paraguas! Carmel-by-the-Sea, or Carmel as it is most commonly called, has been a city of culture since the...Read More 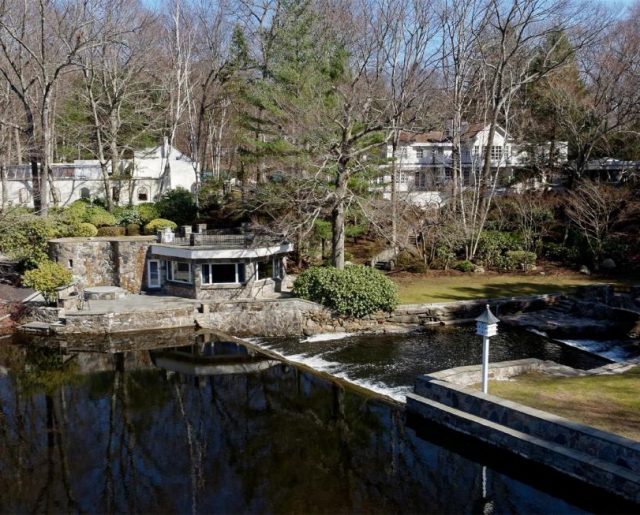