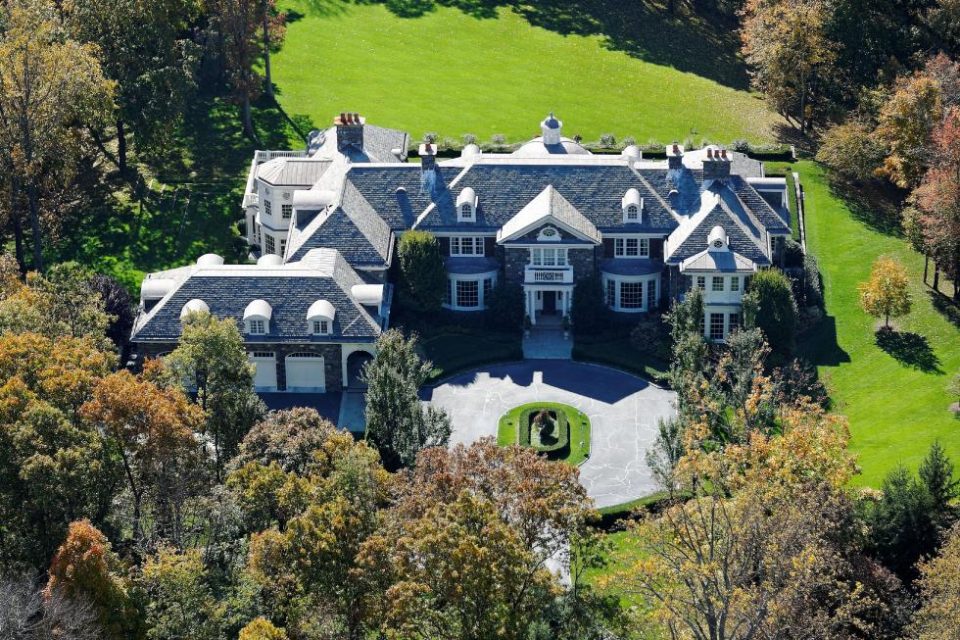 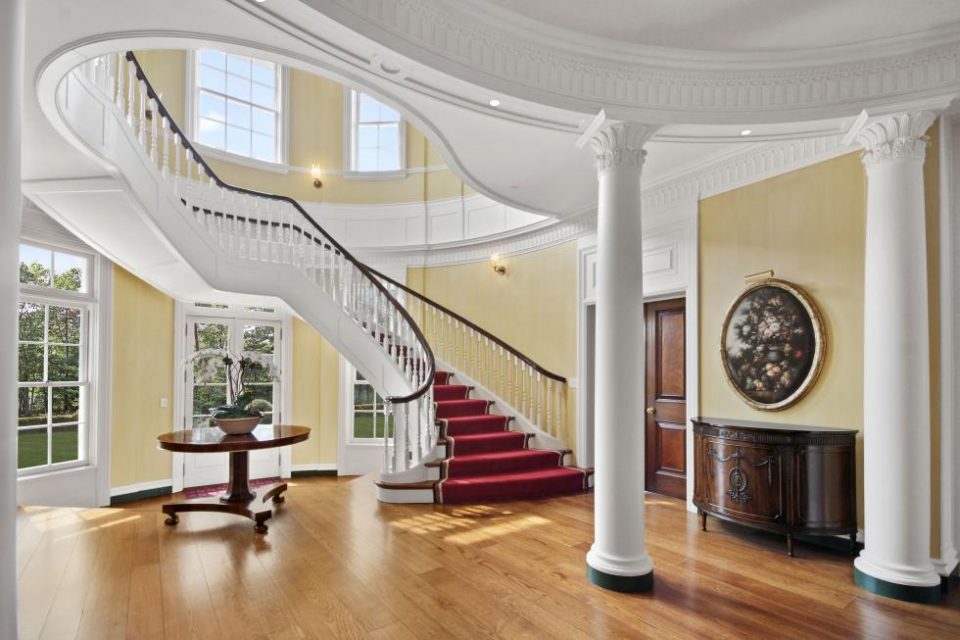 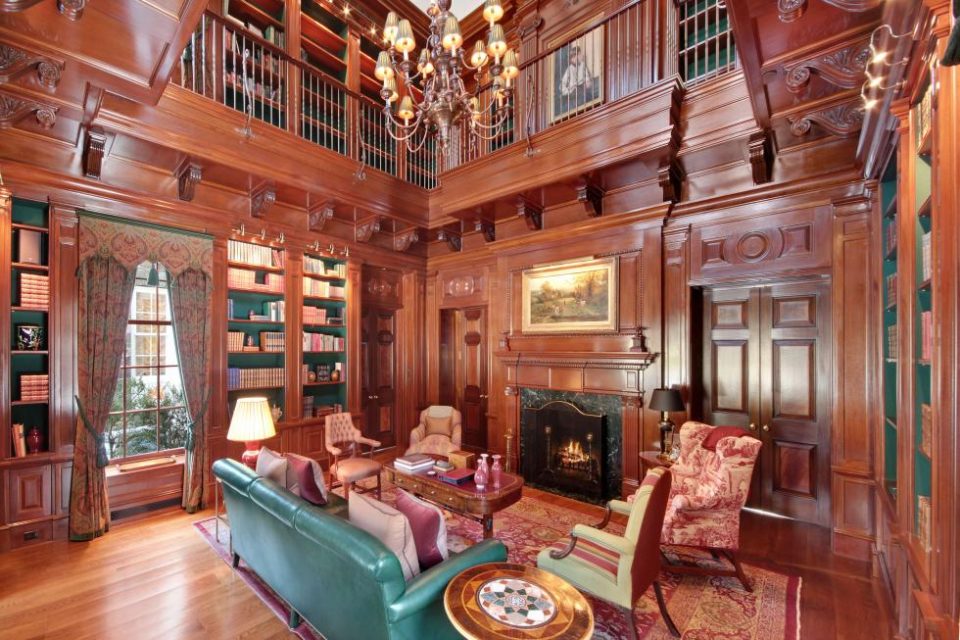 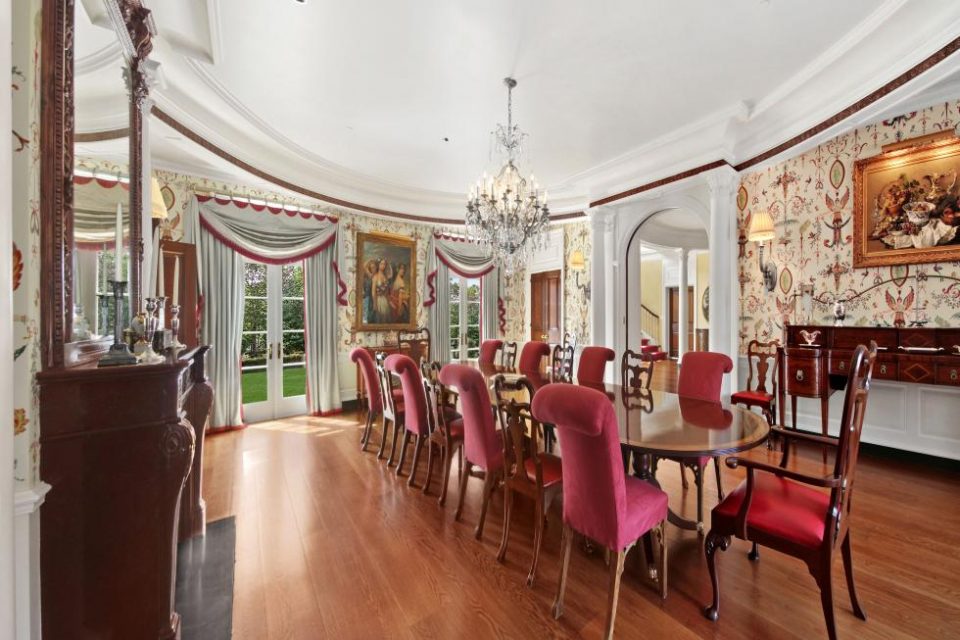 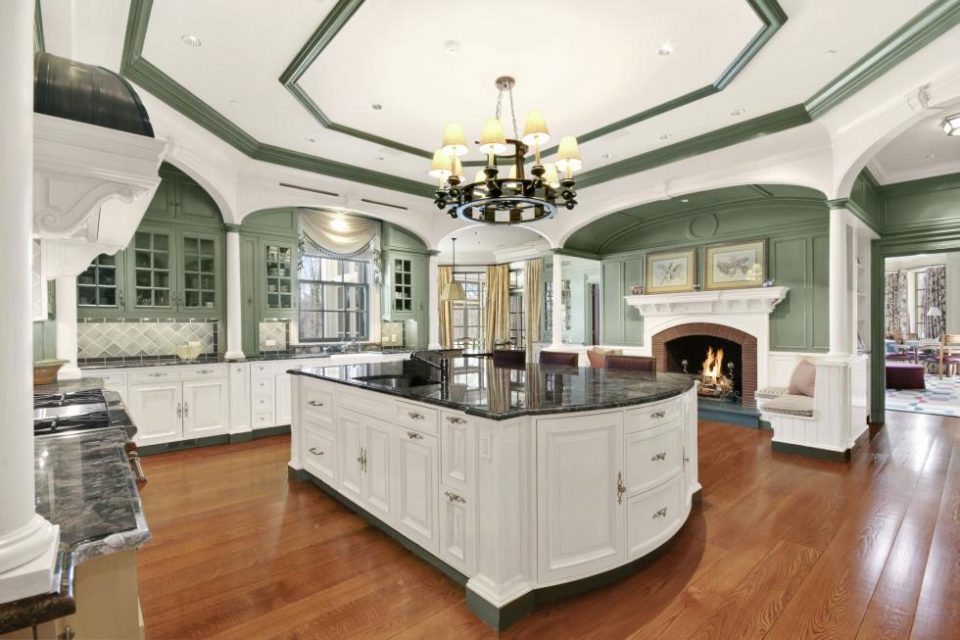 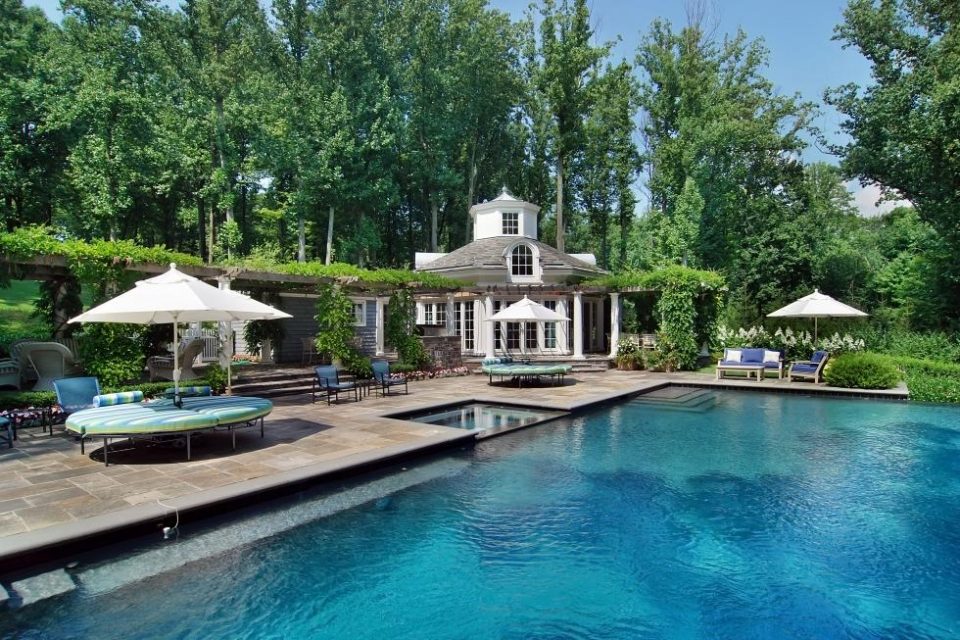 Either eat your heart out Hillary or place a bid on Rosewood, the most stunning estate in your Chappaqua neighborhood. Going to auction on May 18th, Hillary will never run out of private woodland strolls at this palatial 86-acre wooded estate. Its 19,000-square-foot Georgian manor house not only comes with woods but also mind-blowing amenities and luxury, plenty of options for Secret Service hangouts if ever needed, and is only a 45-minute commute to Manhattan. Selling fully furnished and at a cost of $30 million to create, the property is going to a court-ordered bankruptcy auction.

Chappaqua has long been a home for the wealthy and powerful including 1872 presidential candidate and New York Tribune editor Horace Greeley, current New York Governor Andrew Cuomo and, of course, the Clintons. The Clintons bought their Chappaqua home in 1999 for $1.7 million so that Hillary could claim New York residence and run for U.S. senator, which she won and held from 2001 through January of 2006. She also bought the house next door, possibly looking ahead to the 2016 Presidential election as an outpost for her Secret Service agents.

Rosewood was designed by renowned architect Boris Baranovich and built in 2004 with a number of unique architectural features such as dramatic and colorful woodwork, moldings and a graceful floating staircase climbing into the home’s windowed rotunda providing wooded views. Everything is on a large scale including six bedrooms large enough for comfortable seating areas, formal rooms elegantly furnished with dining room seating for 16, a two-story paneled library with a secret door to a hidden staircase, 11 large baths, a home theater with full bar, family and game rooms, extensive wine cellar, and huge kitchen with dining at the granite island or in the sunny morning breakfast room. The kitchen also has state-of-the-art appliances and a large fireplace with built-in seating along the sides - overall the home contains eight fireplaces. The master suite has its own sitting room, marble bath and balcony. Sports activities include both indoor and outdoor basketball courts, tennis courts and private pool area accessed via a path away from the house. An ideal venue for large scale events, intimate get togethers or parties for extended family and friends.

Bidding on Rosewood opens on May 18th and is being held by Elite Auctions. 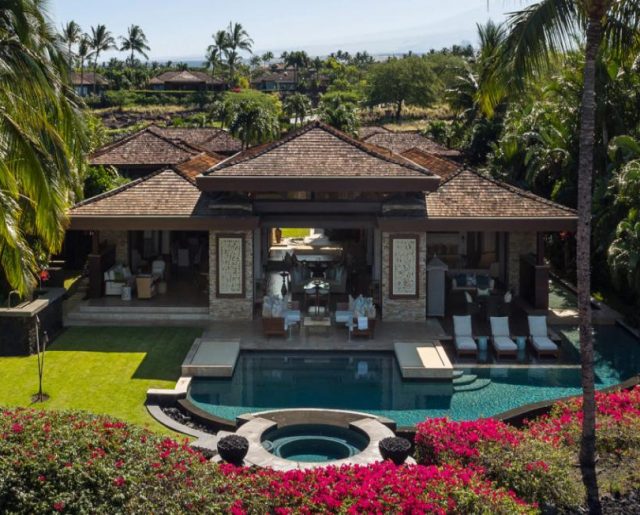 Cher – A Star in Show Biz & Real Estate! Although she has been one of the world’s greatest stars...Read More