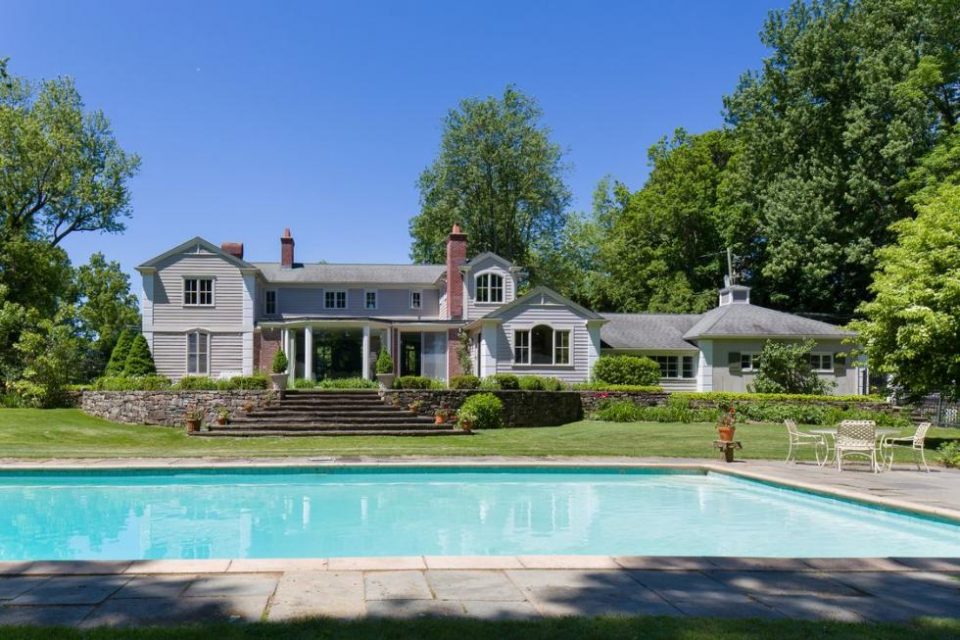 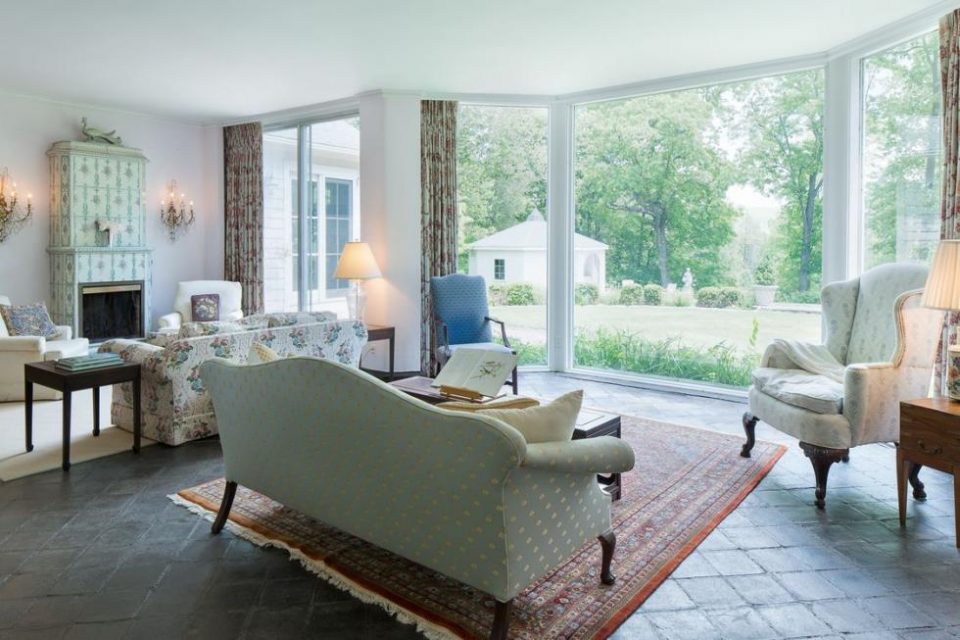 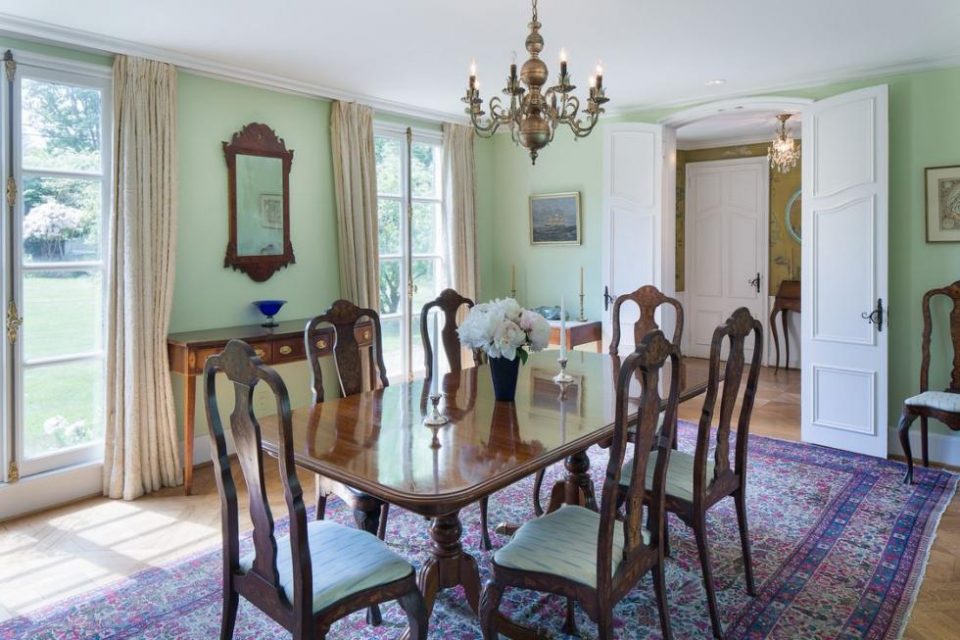 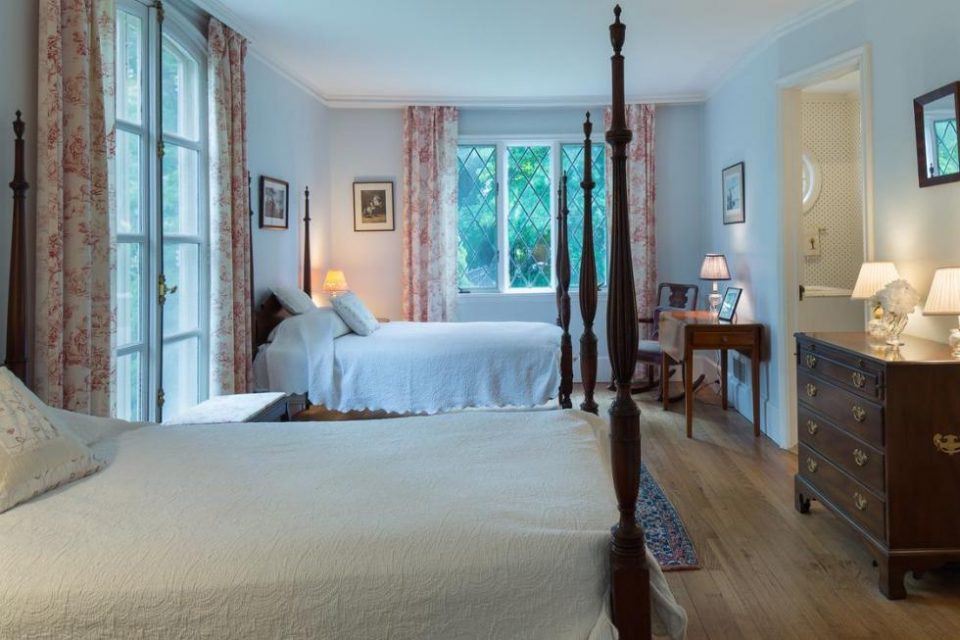 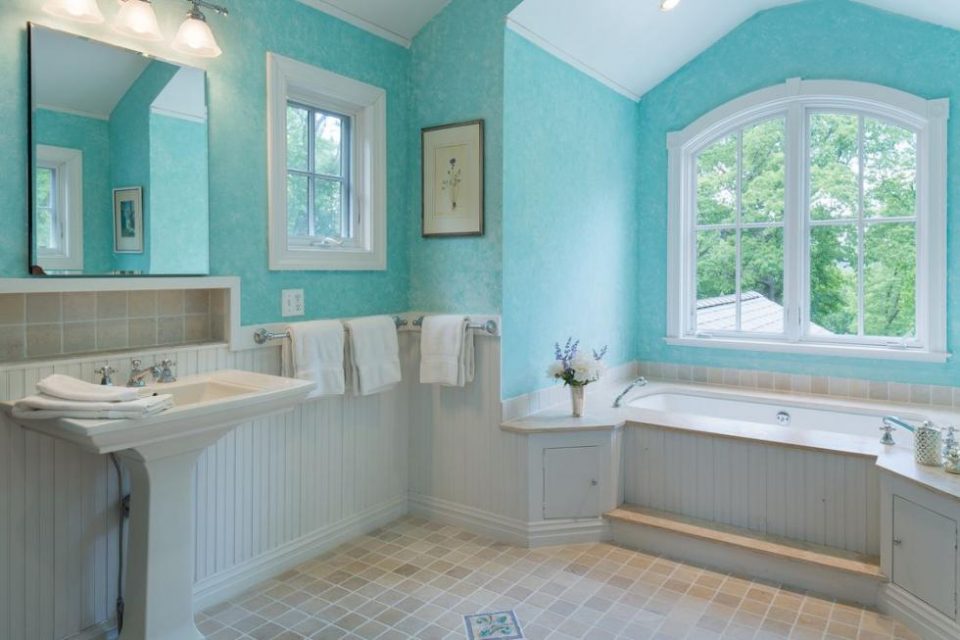 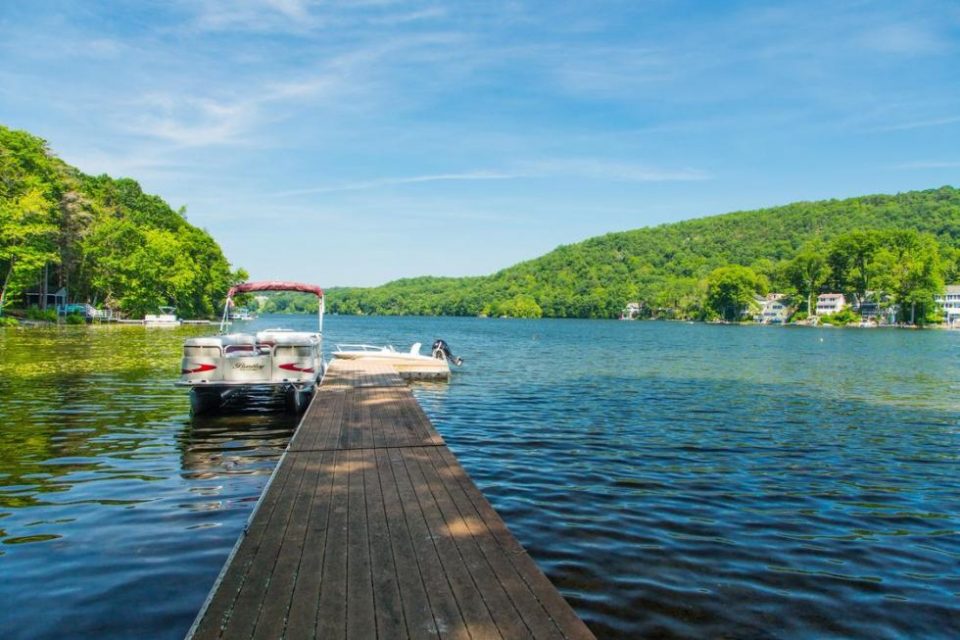 Human nature, if not strong ethics, dictates that if someone writes their deepest thoughts and feelings in a journal, someone’s going to read it. Odds are, it will be the wrong person. That’s what happened to the marriage of Marilyn Monroe and playwright Arthur Miller. It was Marilyn’s third marriage after James Dougherty and Joe DiMaggio, and though she probably tried to fight the impulse, Marilyn’s curiosity finally got the best of her when she read Miller’s diary and learned that he clearly regretted marrying her right from the very beginning. Marilyn toughed out the next few years but by the fourth year into their marriage Marilyn had acquired a debilitating drug habit. Miller soon began seeing the Austrian-born American photographer Inge Morath whom he later married in 1962, after his divorce from Marilyn in 1961.

Possibly the only time Marilyn was truly happy in her marriage to Arthur Miller was at the time of their two weddings. The first was a civil ceremony and two days later they had a small traditional Jewish wedding at the country home of Miller’s agent in Waccabuc, New York. Now for sale is the French Country-style home that hosted their wedding.

Built in 1948, this charming lake home, which includes lake rights on Lake Waccabuc, is gated with its more than four private acres of grounds surrounded by light hardwood forests. Across the road from the entrance is the 16th hole of the Waccabuc Country Club golf course. Most of the French Country elements remain such as the charming second-floor, wrought-iron balconette with French doors opening behind it, wrought-iron stair banister, leaded windows, arched doorways, parquet floors and European-styled fireplaces. Encompassing 4,291 square feet, the residence has four bedrooms and six baths. A guest room on the main floor also has an outside entrance. The living room offers a wall of glass that opens to the terrace and the manicured grounds include mature plantings, swimming pool and pool house with outdoor kitchen and cabana. The listing agent is Susan Stillman of Houlihan Lawrence in Rye Brook, New York.

The charming country home in Waccabuc, New York that hosted the wedding of Marilyn Monroe and Arthur Miller is priced at $1.675 million. 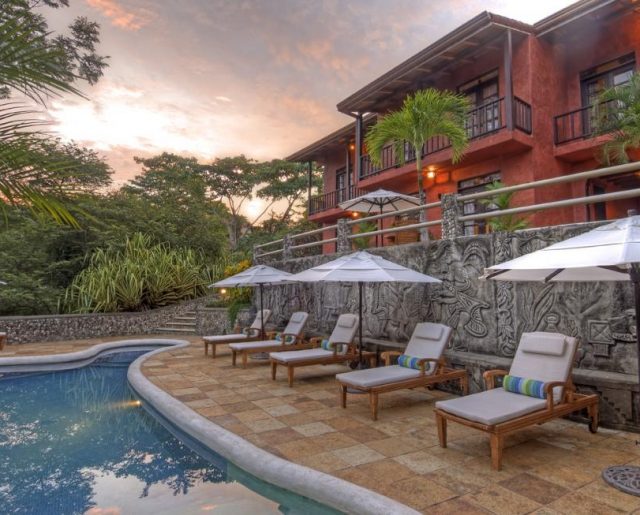 Mel Gibson’s Jungle Paradise! With its year-round tropical weather, democratic government since the 1940s and proximity to the U.S., Costa...Read More 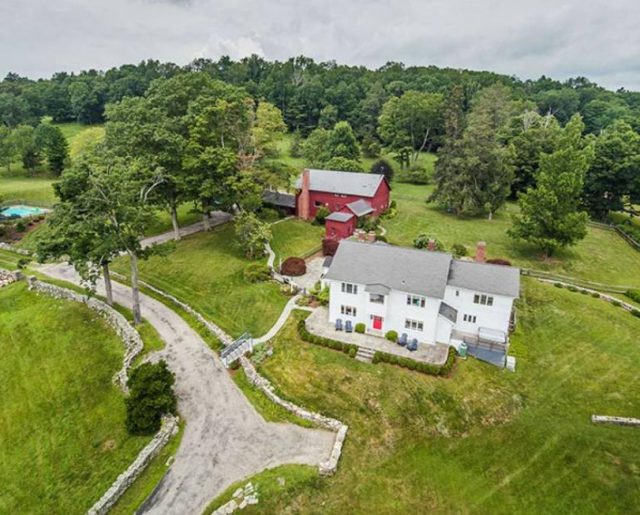