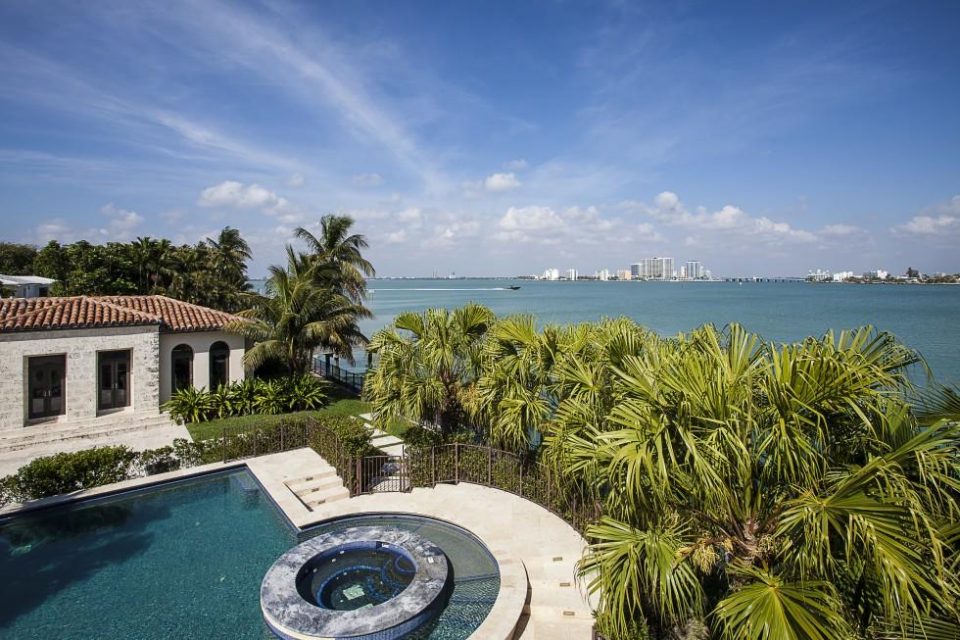 Considering all the publicity around Matt Damon’s La Gorce Island, Miami Beach estate going on the market last spring, it is somewhat surprising that someone hasn’t snapped it up by now. Though it was listed last May during the reemerging Florida real estate surge, the Damons have waited this long to make their first price cut on the property, even though he already paid $15 million for the Los Angeles Pacific Palisades home he purchased earlier. For at least the last year, the couple and their children have been living in California just down the street from Matt’s long time best friend and associate, Ben Affleck. It goes without saying that driving to a Los Angeles studio is far more convenient for work than having to take the "red eye" when you live on the opposite coast. Matt’s movie role as Liberace’s young lover in "Behind the Candelabra" is a good case in point. Much of the movie was filmed at Zsa Zsa Gabor’s Bel Air, California mansion.

Located on one of North Miami Beach’s most exclusive and secure celebrity magnet islands, as well as being on an enviable double lot, the La Gorce Island home is designed in the classic Old Florida Mediterranean-style. Though it has all the exterior character of the grand mansions of the Henry Flagler era, the interior is sharp contemporary. Damon and his new wife at the time acquired the double lots and their 1935 mansion dream home in 2005 for $14.5 million. The 12,705 square foot home has seven bedrooms, ten bathrooms, home theater and custom office. The enviable acre of premium waterfront land includes the main house, pool house with roof terrace and a two bedroom guest house. With 170 feet of water frontage on Biscayne Bay, it also has a dock and views of downtown Miami. 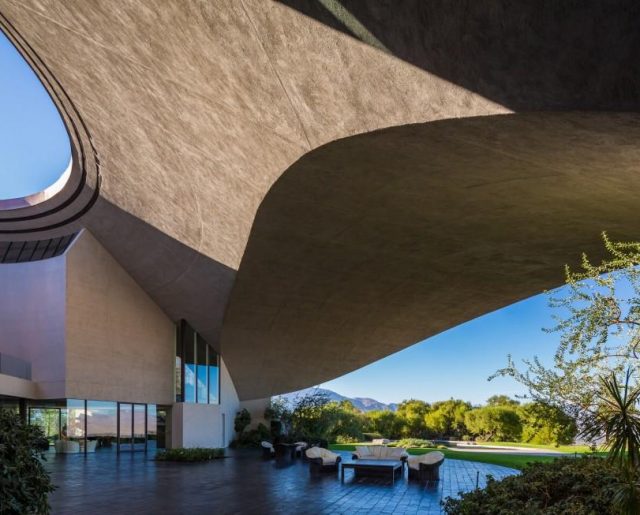 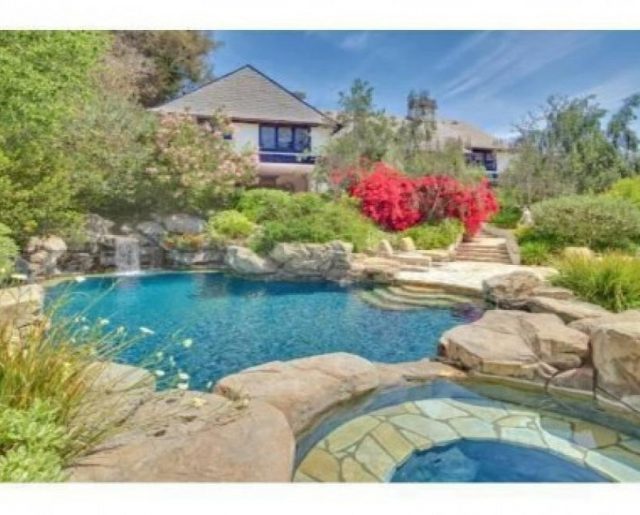 Bob Newhart’s Bel Air Estate! Like most of us, when Bob Newhart was starting out into the adventure of adulthood,...Read More