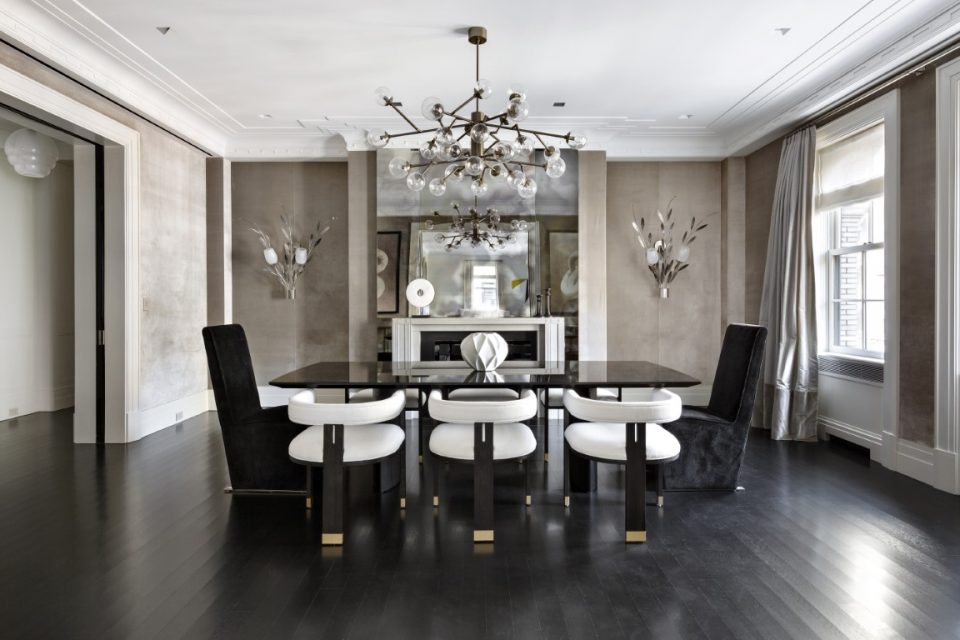 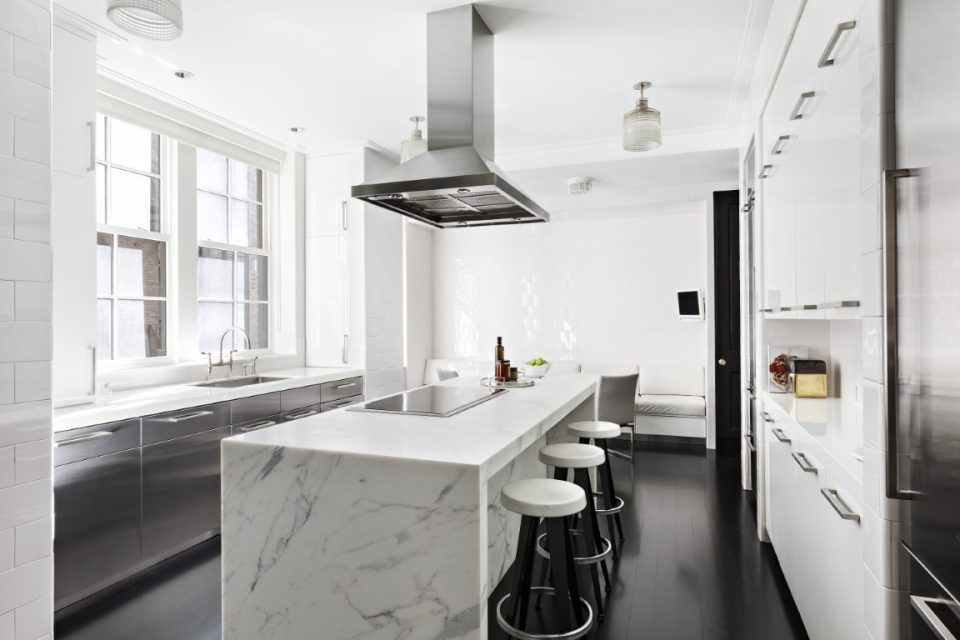 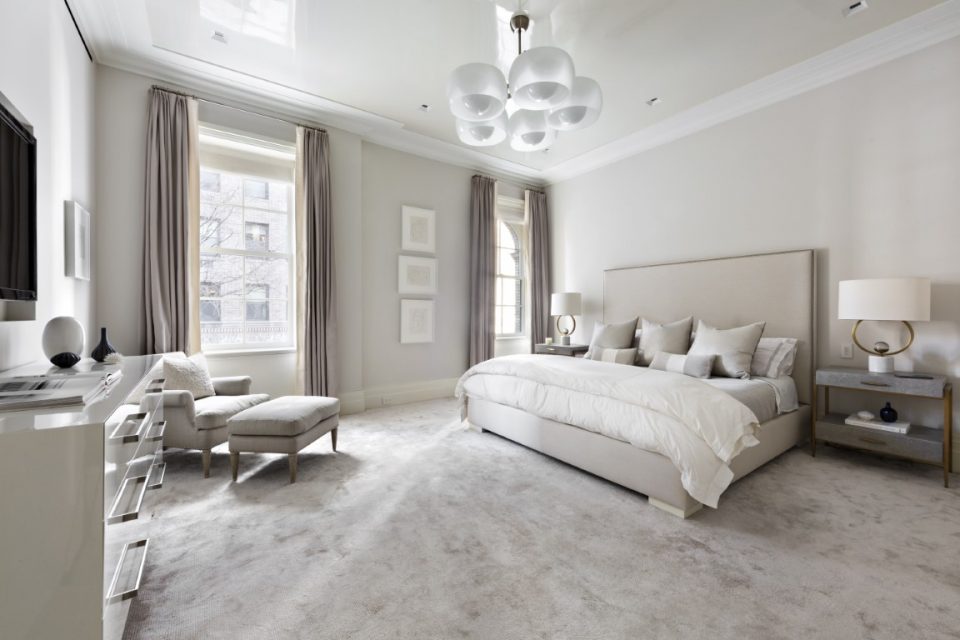 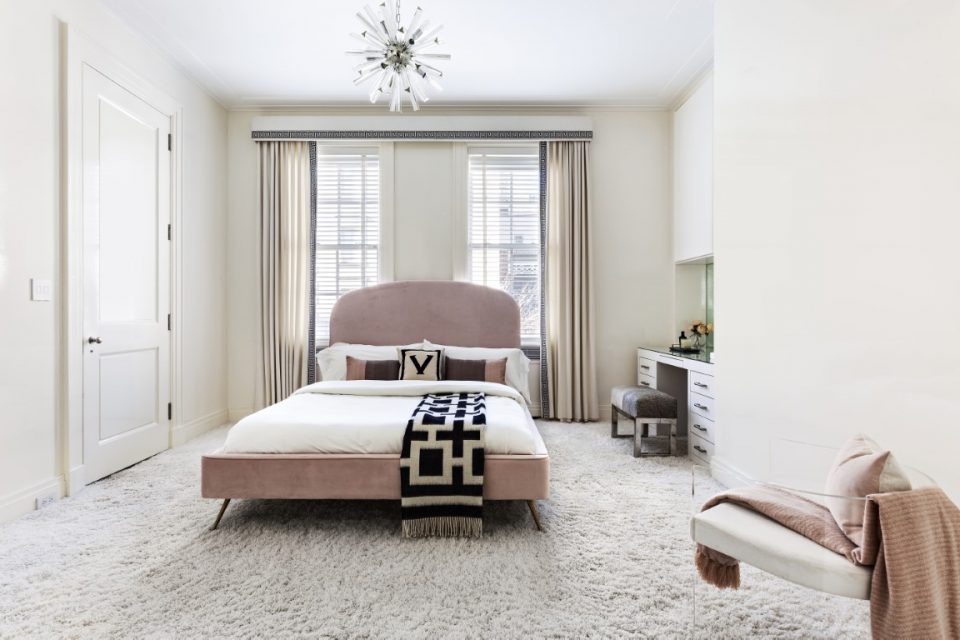 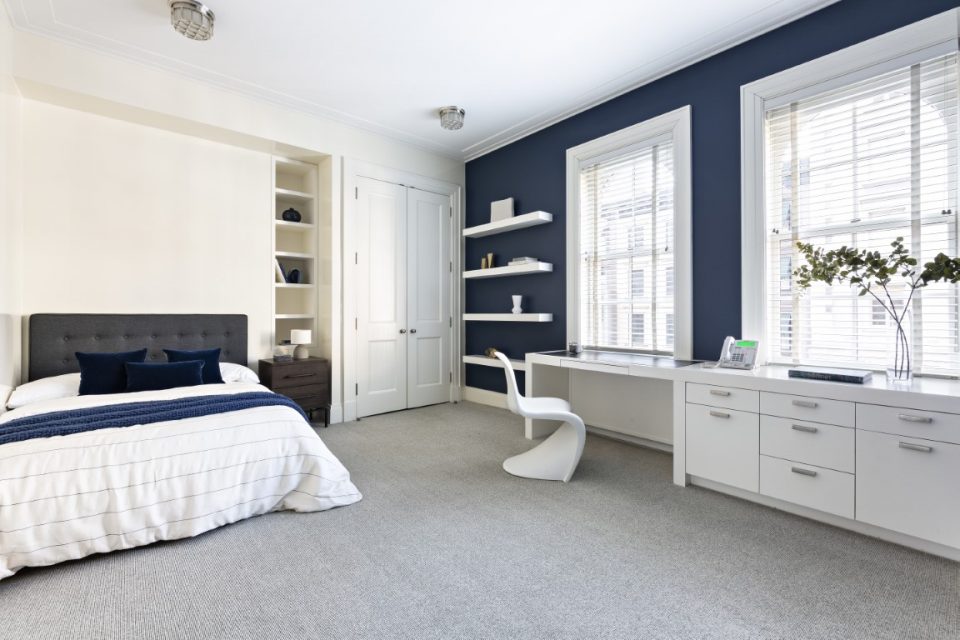 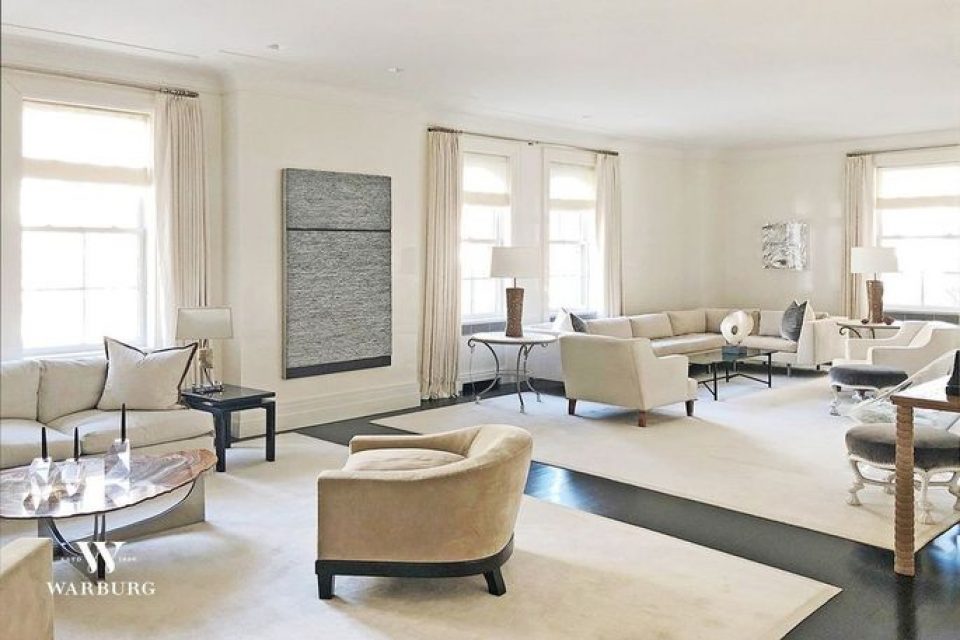 Former NBC and current CNN boss, Jeff Zucker, and his wife, Caryn, recently separated after 21 years of marriage. They have put their contemporary apartment in the pre-war Verona co-op building in Manhattan on the market for $17.5 million.

One of TV’s first Generation X whizkids, Jeff made peacocks out of lemons when he was turned down for law school at his Harvard alma mater. Instead of a courtroom, Jeff went straight from college graduation to NBC for a research job and then a producer’s position at the Today show. At just age 26, Jeff soon became the Today show’s executive producer. Later promoted to president of NBC Entertainment, Jeff purchased the apartment in 2007 for $12.3 million - the same year he hit the top spot as president and CEO of NBC Universal.

Jeff and Caryn, who worked at Saturday Night Live, were married in 1996 and bought the five-bedroom apartment for their growing family of four children, only a block from the Central Park Zoo and near the city’s best shopping. The Zuckers turned the home into a New York contemporary jewel box, filled with light spilling over the neutral decor, as it appears today in pristine move-in readiness.

The 11-room, 4.5-bath home is entered via a private elevator opening into a foyer and then into a gallery. Rooms are large and elegant, speaking to a former era and include a formal 38-foot-long living room and formal dining room each with fireplace, a sophisticated black-lacquered library with fireplace, and a private office hidden away between the library and master suite with three walk-in closets on the opposite side of the apartment from the other five bedrooms. There is also a separate laundry room and service entrance.

As part of the Verona co-op, fees of $11,000 per month cover maintenance costs and many white-glove services provided to owners. These include salaries for uniformed doormen, a resident superintendent who is on-call around the clock, and a lobby attendant.

Zucker, the son of a South Florida cardiologist, was a television network visionary at NBC largely responsible for the success and longevity of the ten-year-hit-series Friends, and hired Donald Trump for The Apprentice. After Comcast bought out NBC Universal, Zucker moved to CNN in 2013 as network president where he still works today.

Jeff and Caryn Zucker are selling their Upper East Side co-op apartment in the pre-war Italian Renaissance-style building - a block’s stroll to Central Park. Listed at $17.5 million, the listing agents, who could not comment on the listing, are Linda Reiner and Lisa Tarnopol Deslauriers of Warburg Realty, New York City. 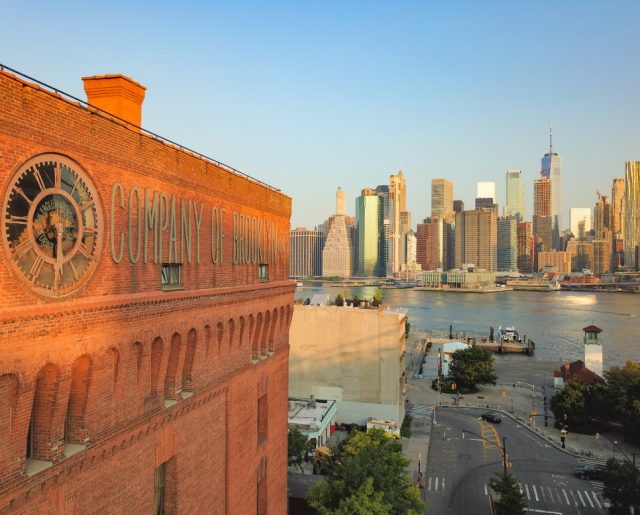 Clock towers date back to ancient Greece when the Tower of Winds was built in Athens with eight giant sundials....Read More