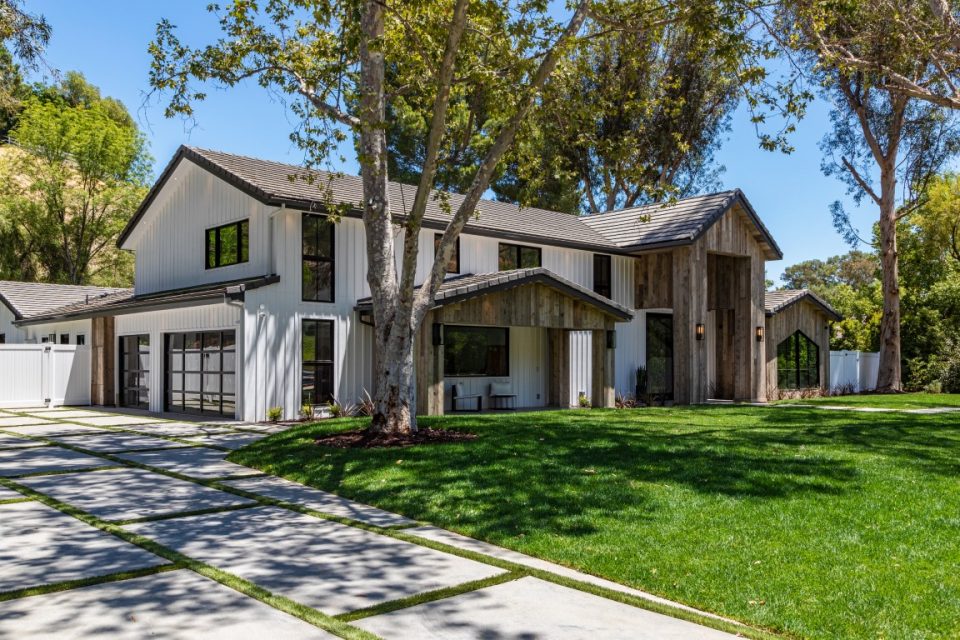 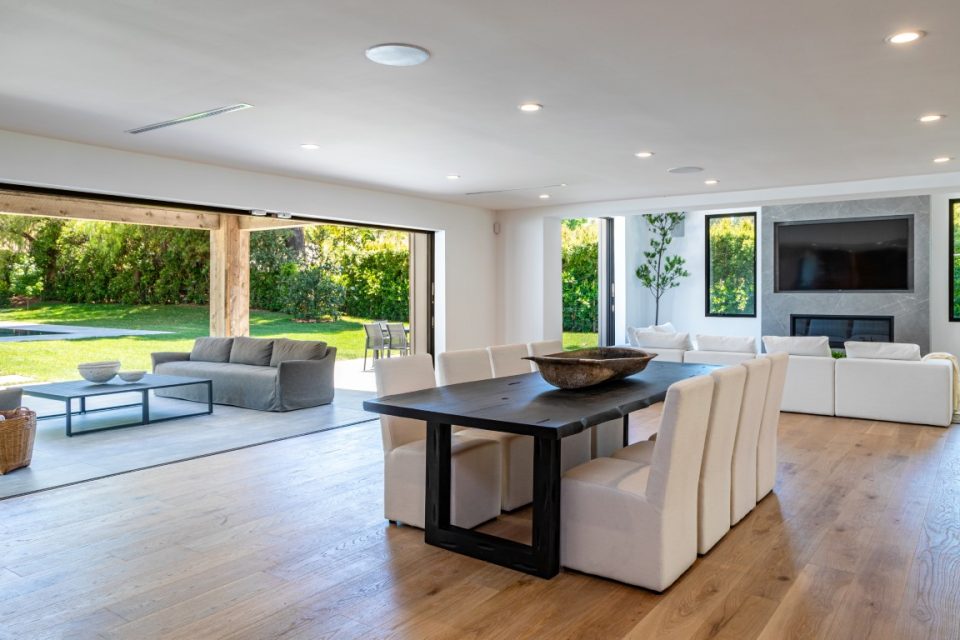 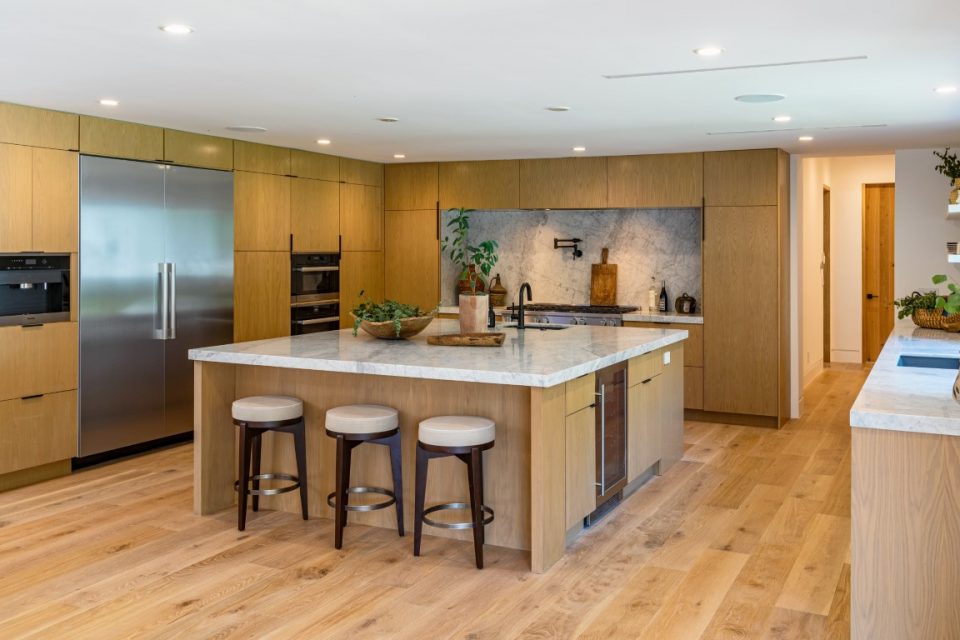 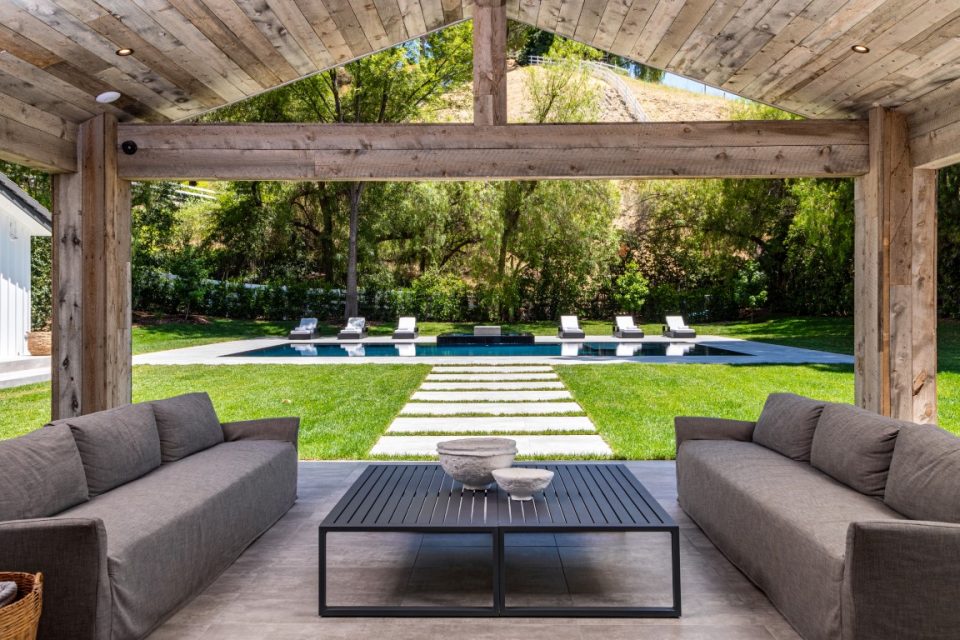 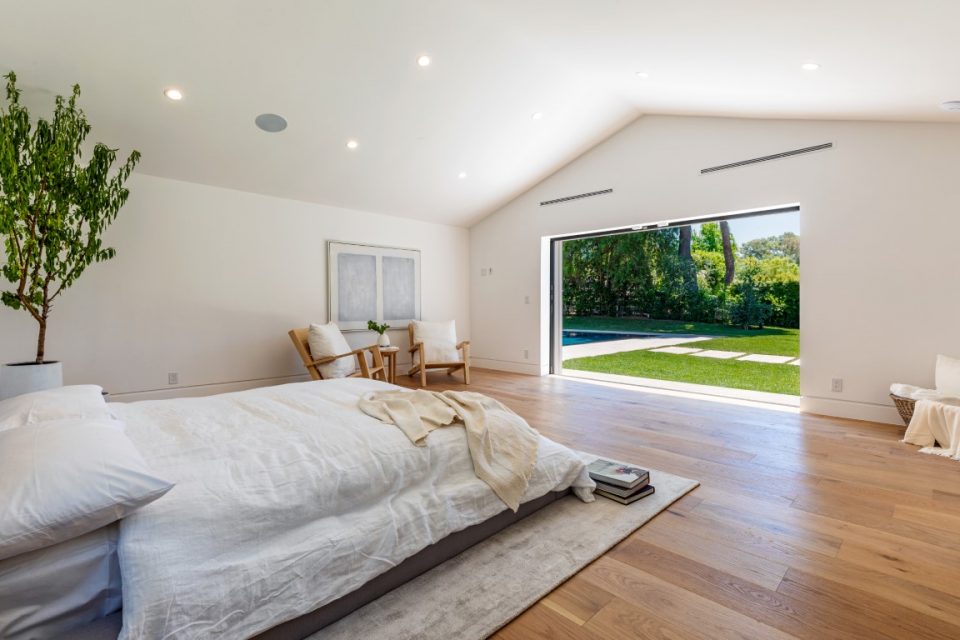 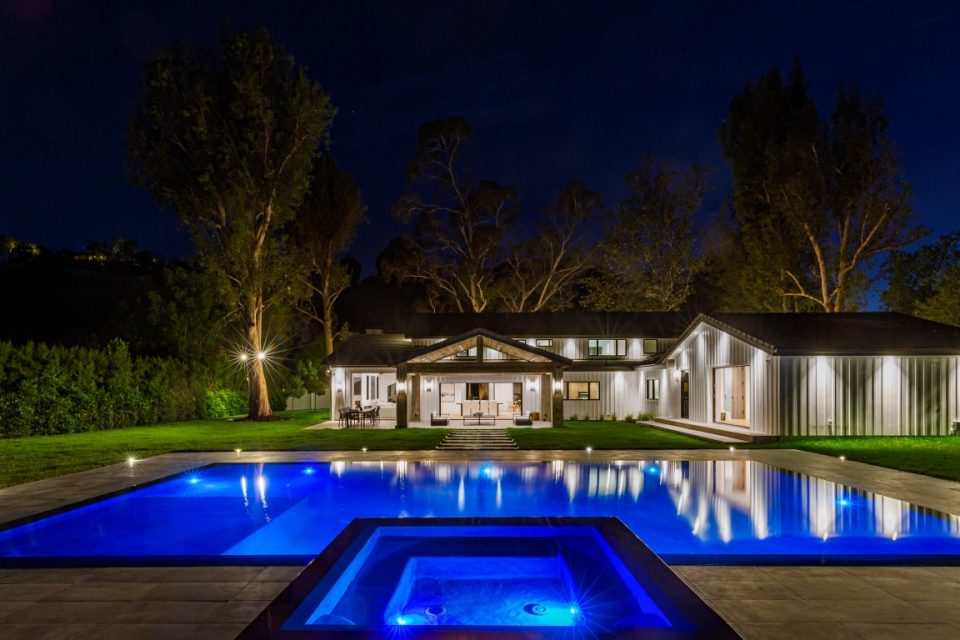 Keeping Up With the Kardashian’s Scott Disick now has his own spin-off on E!, Flip it Like Disick, and has recently put this example of his new house flipping business on the market, listed at $6.89 million. Apparently inheriting his passion and ability from his attorney-developer grandfather, David Disick, this Hidden Hills contemporary farmhouse demonstrates Scott’s home-design talents.

Scott has been one of the main characters in the Kardashian-Jenner reality show since its beginning in 2007, now in its 17th season - one of the longest running reality shows in the country. Disick began a relationship with Kourtney Kardashian in 2006 with the ups and downs in their relationship aired in front of their fans. Over the years they have three children together and though separated, they still co-parent and support each other. Marketing-genius Kris Jenner, who has propelled her children into fame and incredible wealth, is also the co-producer of Disick’s new show. Scheduled for eight episodes, each will be one hour and include his team of singer Willa Ford, business partner Benny Luciano, contractor Miki Moor and assistant Lindsay Diamond.

Built in 1973 and undergoing a major remodel in 2007, Disick did an update that brought the two-story house into the 21st century. Having come up with several style signatures that he enjoys in his own home, Scott has used white marble on counters and walls, which in an interview with Architectural Digest, said was classic and would never go out of style. Disick also uses glass pocket doors that recede into the walls, making a seamless transition to outdoor living areas. Two other of his hallmark-design ideas are to recess large televisions flush with the wall and to make use of the under-stair space for wine storage. He has brought these features into this 5,663-square-foot, five-bedroom, six-bath contemporary farmhouse and has used reclaimed wood in a pool pavilion as an entertainment lounge area for the infinity-edge pool, spa and outdoor cooking area. Taking full advantage of its 1.33-acre site, the house is filled with windows, light and views of lush greenery. Special features include the large open chef’s kitchen and two large master suites. The attached garage houses six vehicles with plenty of guest parking.

An unusual number of celebrities choose the gated enclave of Hidden Hills-Calabasas such as Drake, Will Smith, Katie Holmes, LeAnn Rimes, Miley Cyrus, Britney Spears and, of course, all the Kardashians, Jenners and Disick. The list of celebrity residents for this community is so long that one wonders if there are any residents not in show biz. The popular star haven was also featured in the sitcom Hidden Hills that ran for the 2002-2003 season.

After being involved in many business ventures, Scott has found his niche of success in the housing industry while appearing on his own new television series Flip it Like Disick. He has just put this classic contemporary farmhouse on the market. Priced at $6.89 million, the listing agents are Kozet Luciano and Andre Manoukian of The Agency, Beverly Hills. 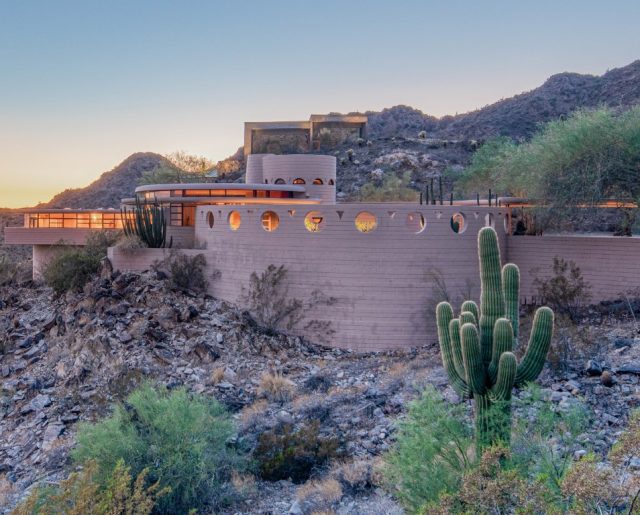