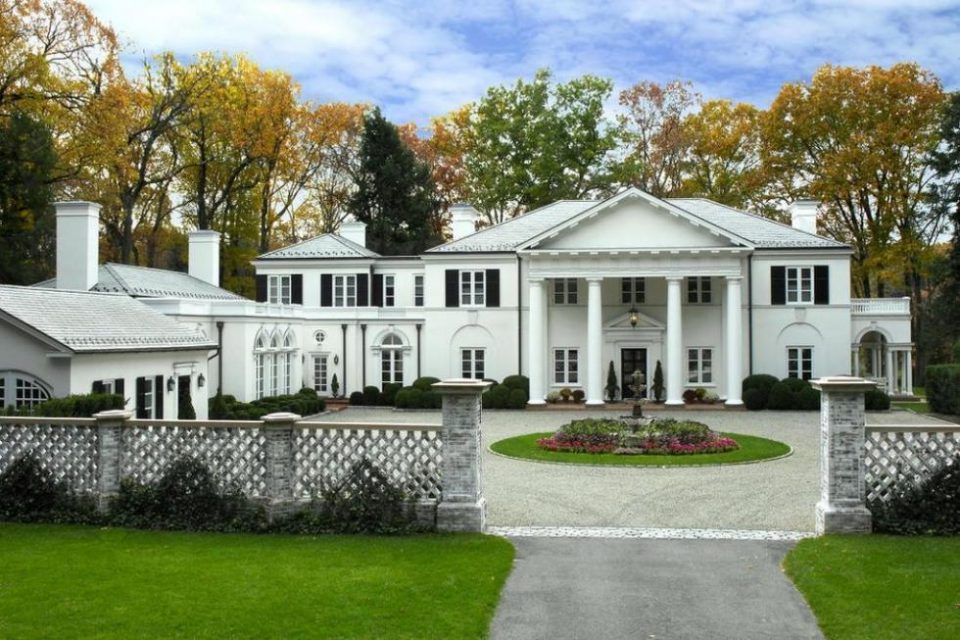 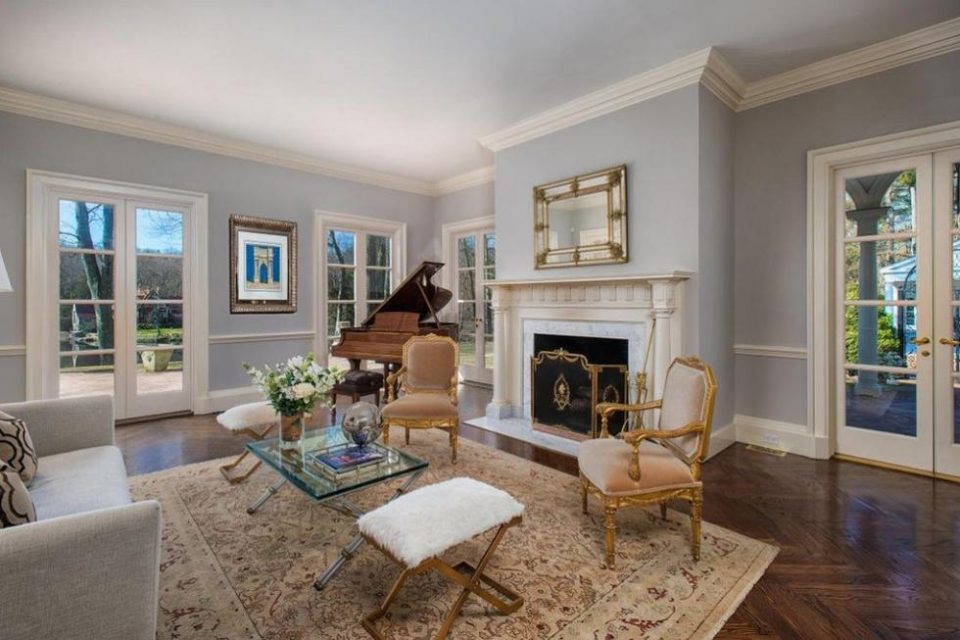 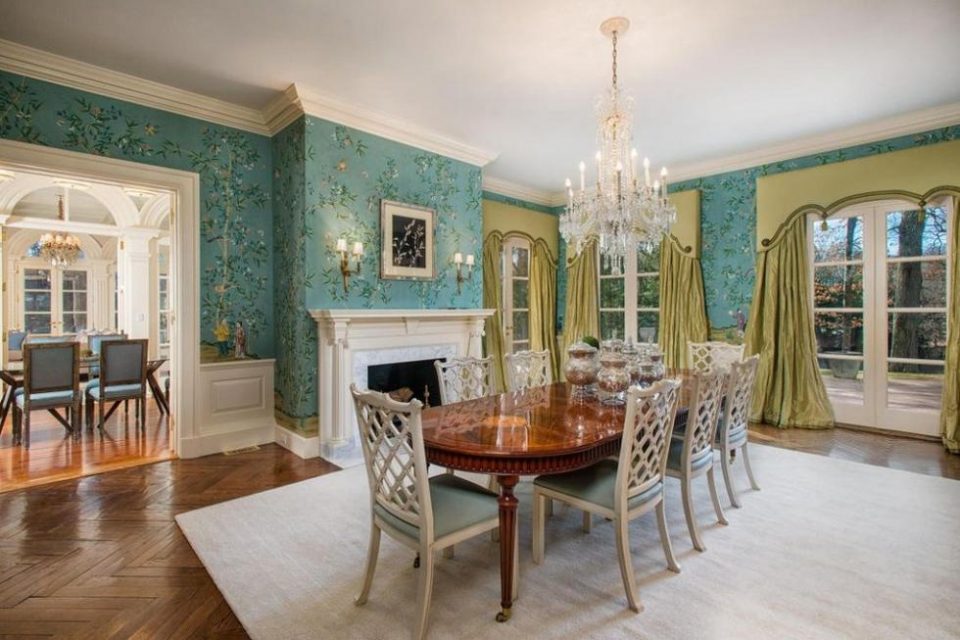 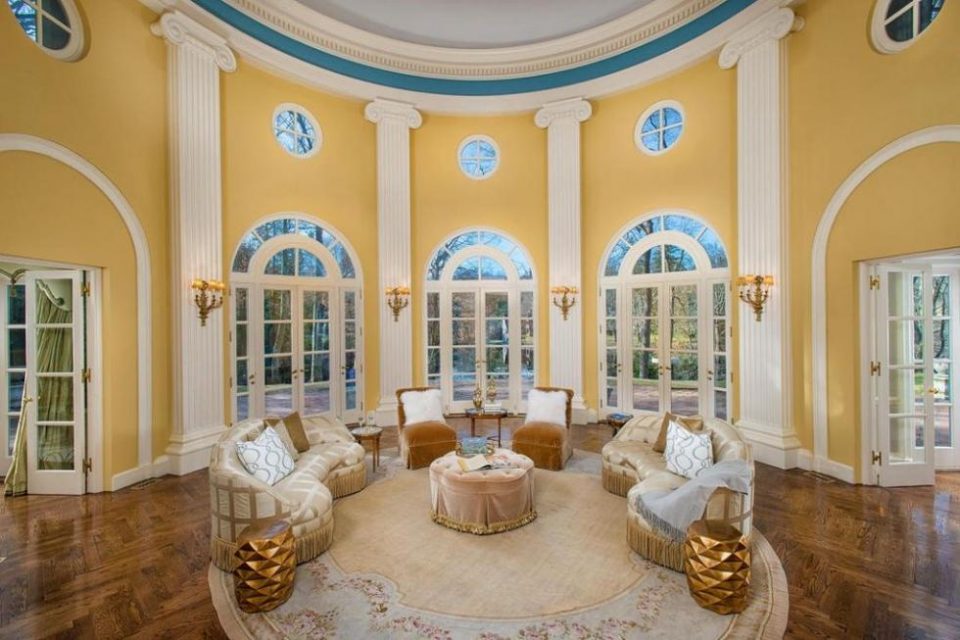 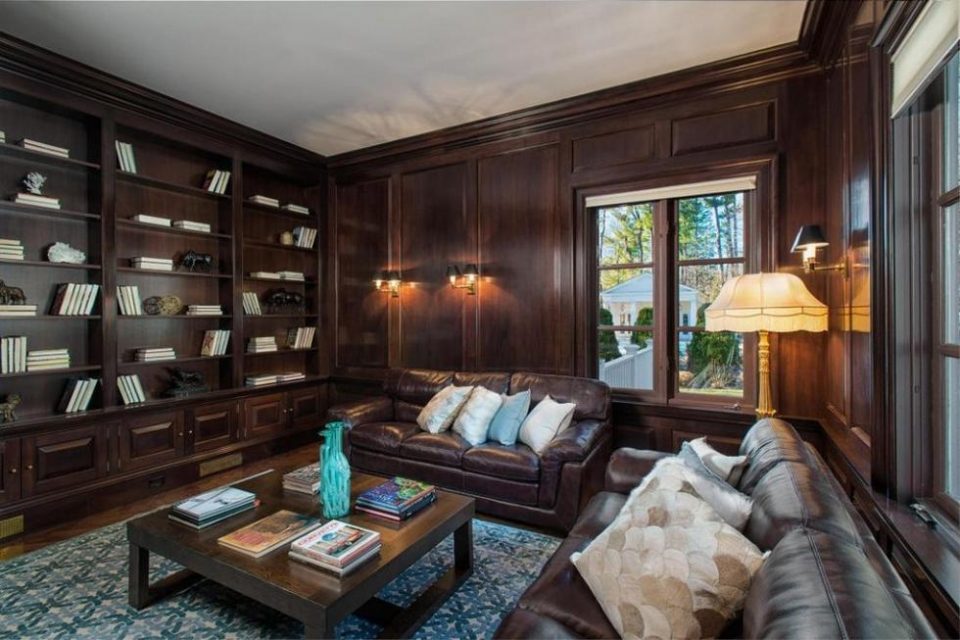 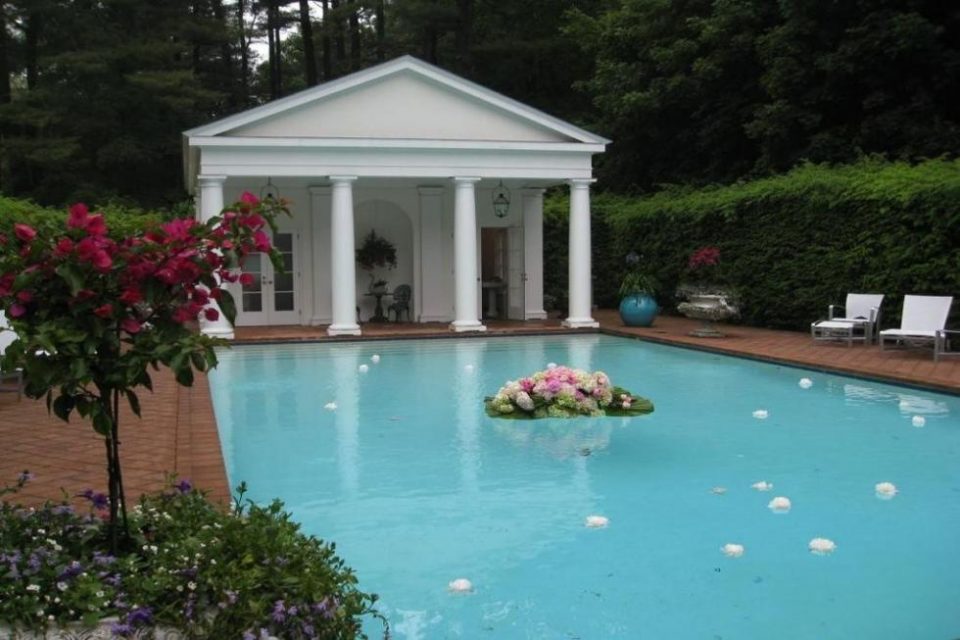 Huckleberry House in New Canaan, Connecticut is a rare double hit when it comes to illustrious owners and architects. Designed by Allan Greenberg, an important architect in New Classical architecture, the property is the estate of George Lichtblau, who invented the clip-on, anti-shoplifting tags you find on clothing and other products in retail stores all over the world.

Lichtblau was a prolific inventor and entrepreneur. He sold the anti-theft tag technology to Sensormatic in the 1970s and held many other patents both domestically and internationally. Lichtblau was also the founder and Chief Technology Officer of International Fiber Systems, which was sold to GE in 2003 for nearly $100 million. Both he and his wife, Anne, a philanthropist, passed away in the summer of 2016 within ten days of each other.

The residence was designed in 1982 by Greenberg, who stands at the forefront of the New Classical architecture movement. Greenberg’s high-profile projects have included the new façade of Bergdorf Goodman in New York, the Offices of the Secretary of State at the US Department of State and the Supreme Court Building in Connecticut. He’s also an architect to the stars, commissioned by Harrison Ford, Tommy Hilfiger and Martha Stewart.

Huckleberry House, with its rich history, is now for sale, priced at $8.5 million. 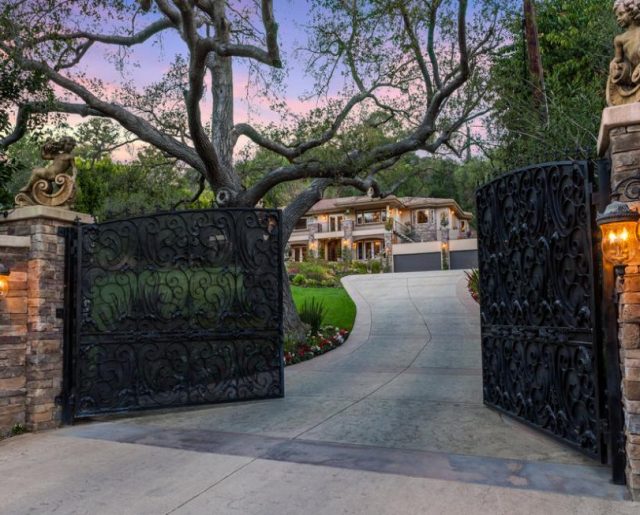 Kardashian TV Home! A Southern California home that has been seen by more TV viewers than just about any other...Read More 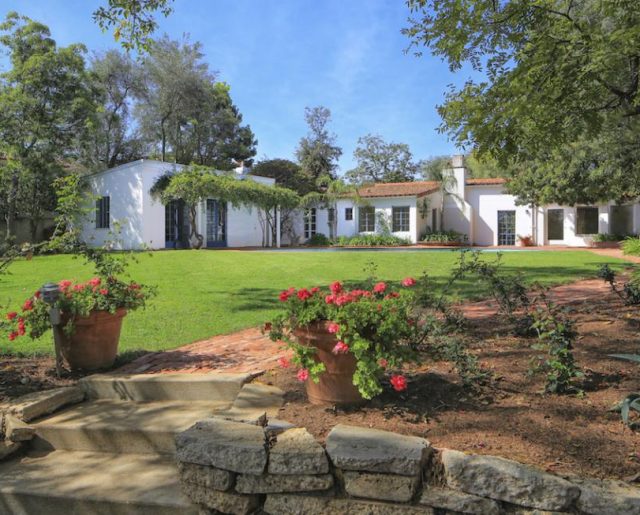