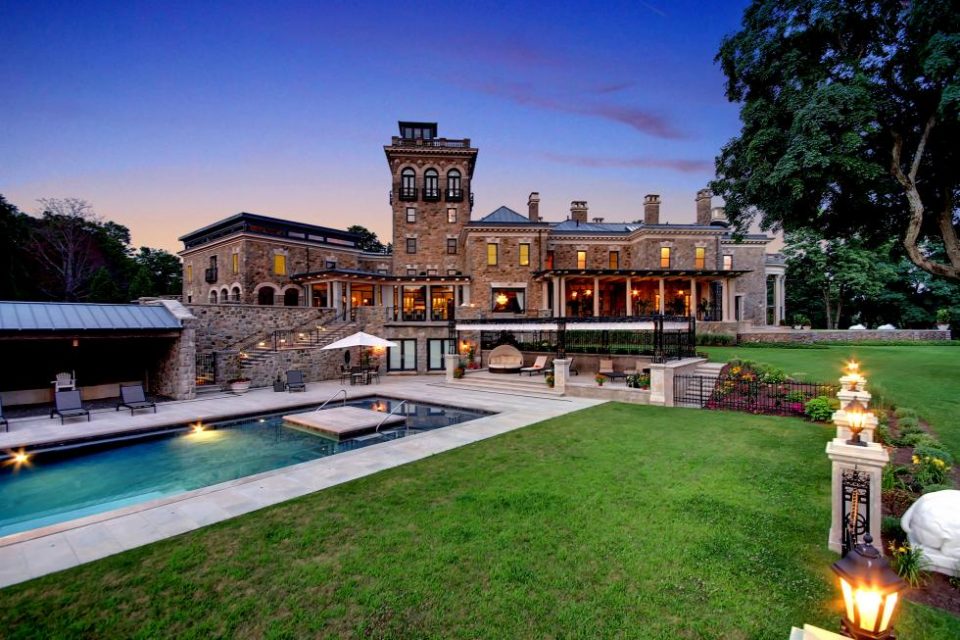 Bernardsville, set in the Somerset Hills of New Jersey and about 35 miles from New York City, was the ideal location for turn of the 19th-20th century wealthy industrialists and entrepreneurs to build their summer villas. They were attracted not only by the area’s natural beauty and the proximity to New York and Newark, but also by the cool breezes that roll down from the nearby hills. The Morristown National Historic Park is just minutes away and 112 acres of park land and nature reserves are within the borough. Two New York businessmen who were among the well-to-do original summer residents were Forest Dryden, founder of Prudential Insurance and Charles Pfizer of Pfizer Pharmaceuticals.

Stronghold, the 30,000-square-foot brownstone castle-like mansion of Forest Dryden, was built in 1899 and included eight bedrooms and four kitchens. The estate stayed in the family until 1940 when it was turned into an all-girls school named Miss Gill’s School. In 1972, Miss Gill's School merged with St. Bernard's School to become Gill St. Bernard's School. In 1997 the Stronghold campus was closed. The current owner has done extensive restoration since they purchased the property in 2005, which includes the existing marble and metal, interior rooms, the pool and grotto. 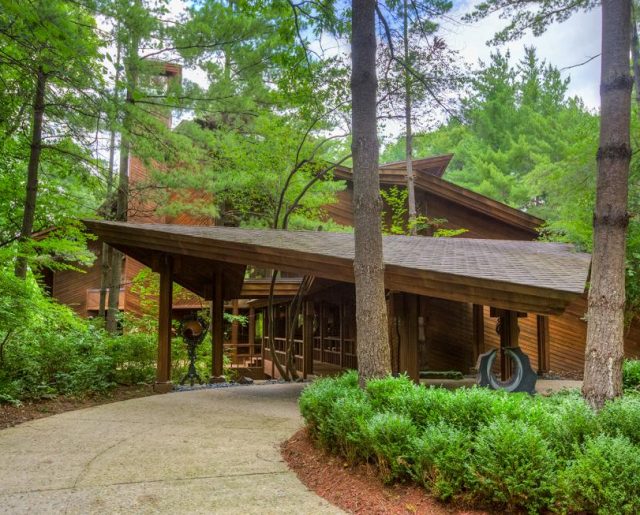 Iowa’s Most Expensive Home Is a Contemporary!

Iowa’s Most Expensive Home Is a Contemporary! Des Moines, Iowa might surprise a lot of people. Between being the third...Read More 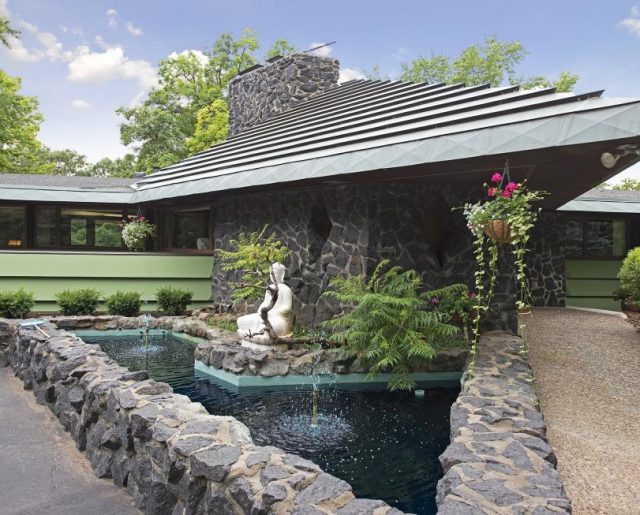 Lloyd Wright’s Birdsong! A botanist and horticulturist prior to becoming an architect and following in his famous father’s footsteps, Frank...Read More